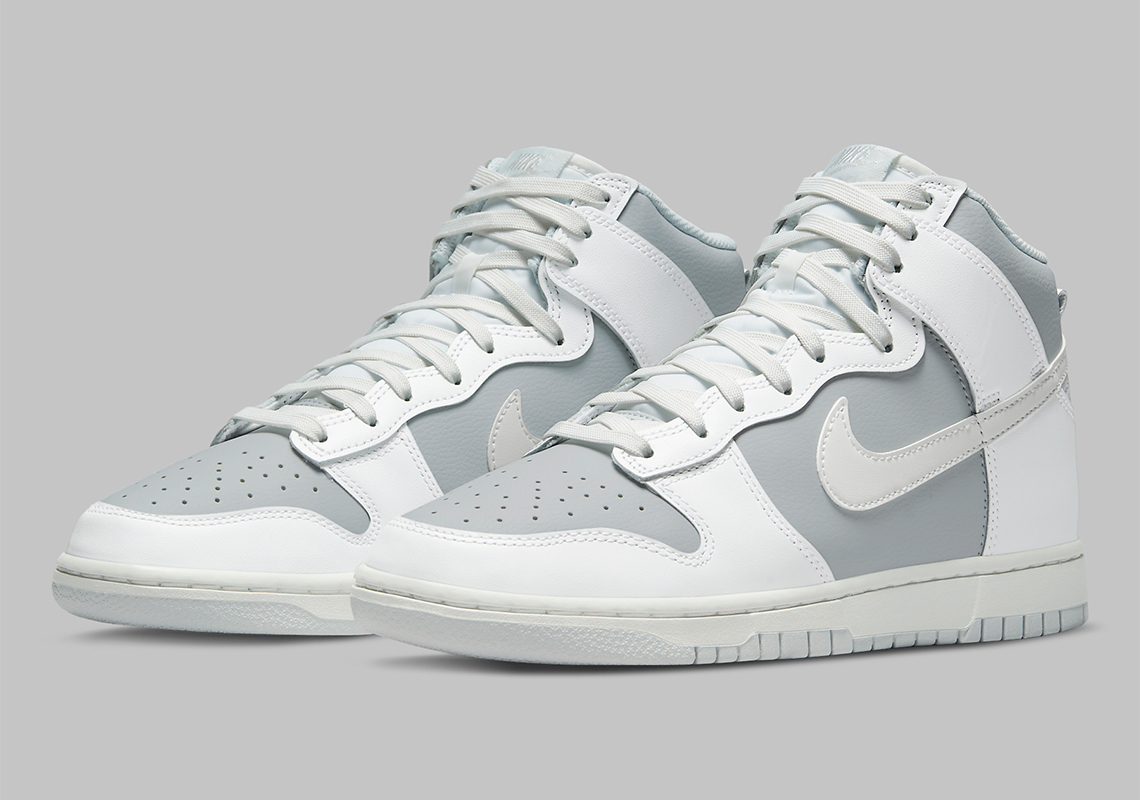 
The Nike Dunk High doesn’t seem interested in reverting to an outlet staple, indulging in handfuls of new colorways to satisfy any and all style preferences. Recently, Peter Moore’s 37-year-old design appeared in a muted mix of white and grey colors.

Unlike several of the most beloved Nike Dunks to launch since 1985, the upcoming pair features a cool grey base layer that sets the stage for “colorless” overlays around the forefoot, along the tongue and across the heel. While the made-for-basketball silhouette has historically favored a color-blocking that inverts the aforementioned arrangement, its latest look works, in large part thanks to the understated hues. Profile swooshes, laces and labels on the tongue deviate from the surroundings in lighter shades of grey, while the Air Jordan 1-like sole unit underfoot opts for off-white tones that contribute to the upper’s understated — even gloomy — look.

Enjoy official images of the pair ahead, and anticipate a Nike SNKRS launch as summer gets going.

In related sneaker news, the Air Max 97 celebrates its 25th anniversary throughout 2022. 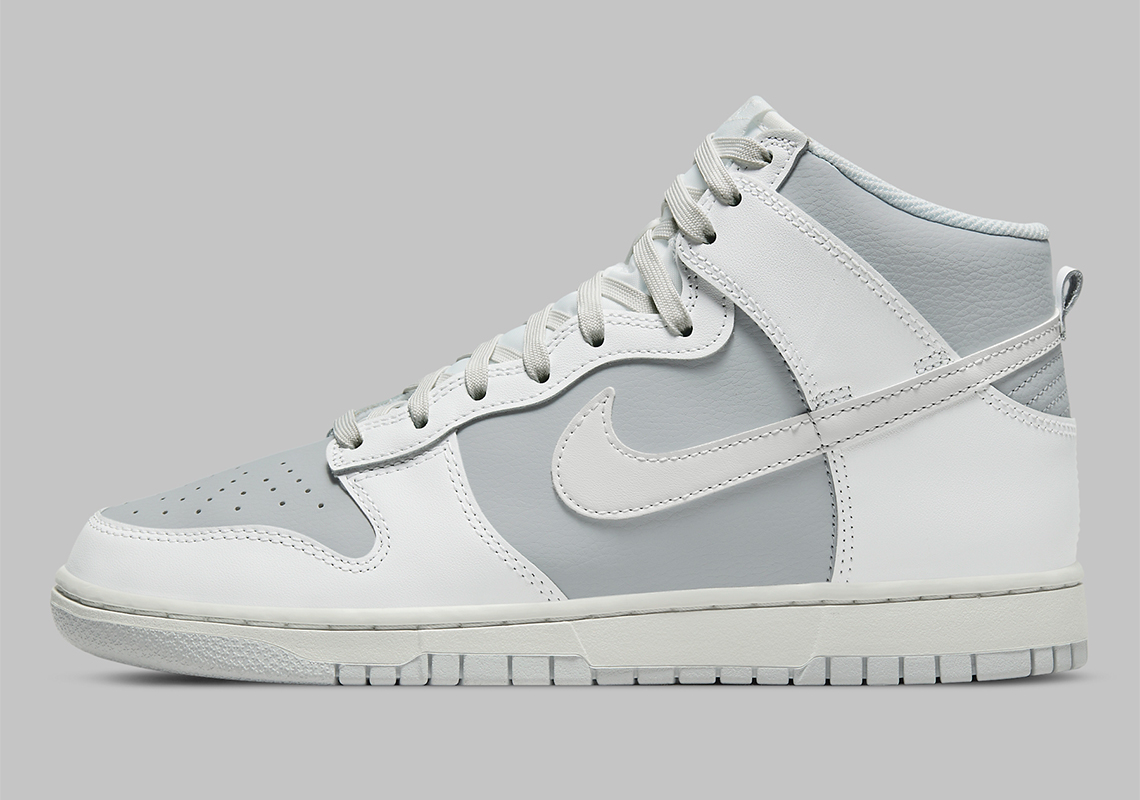 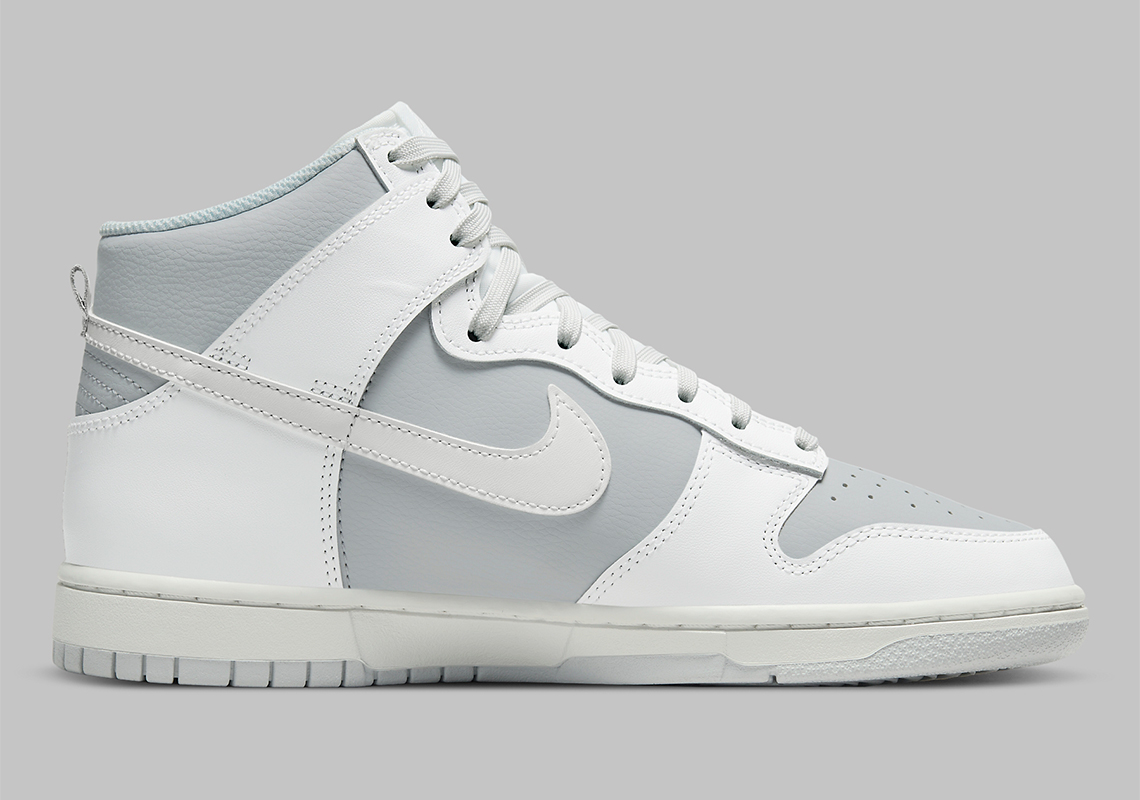 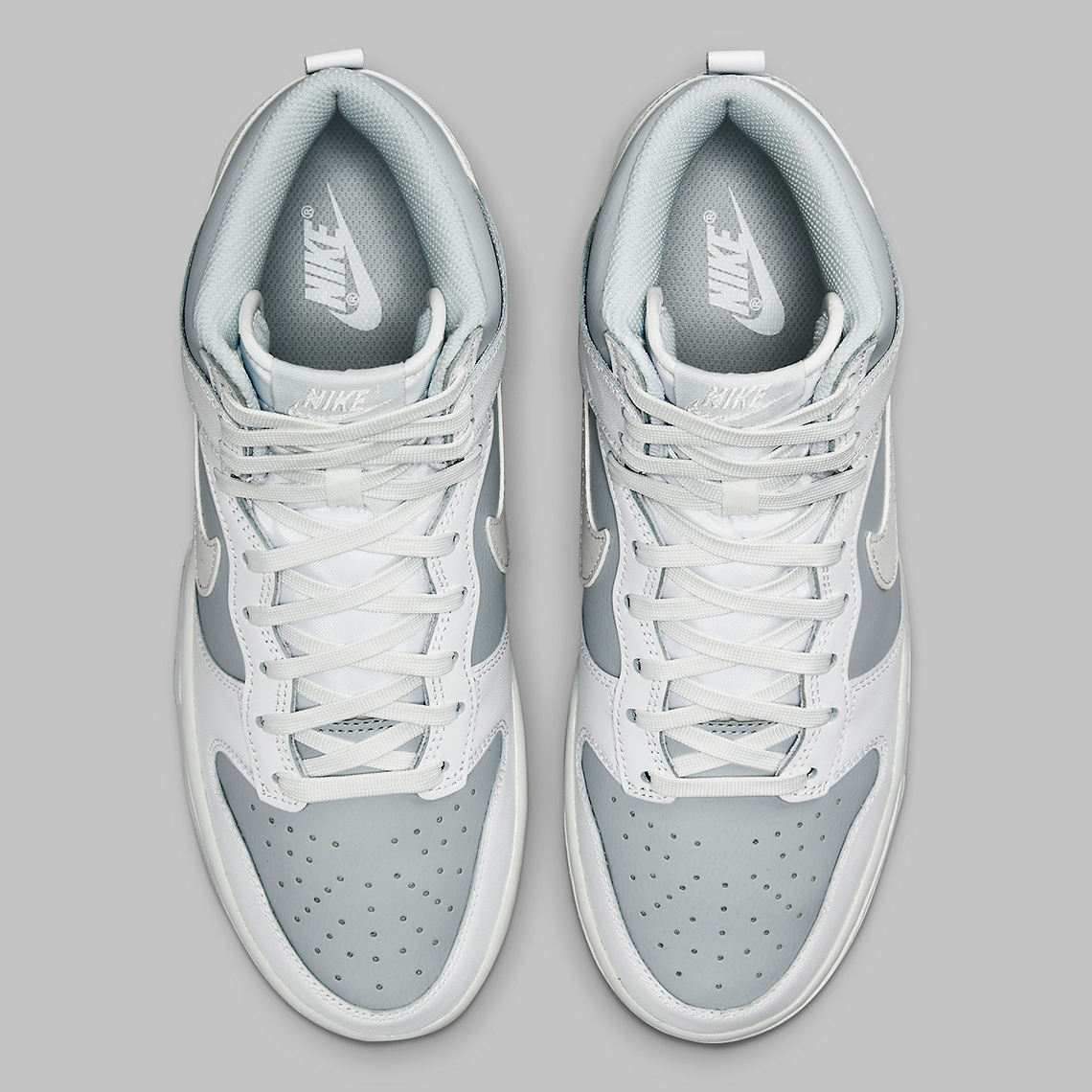 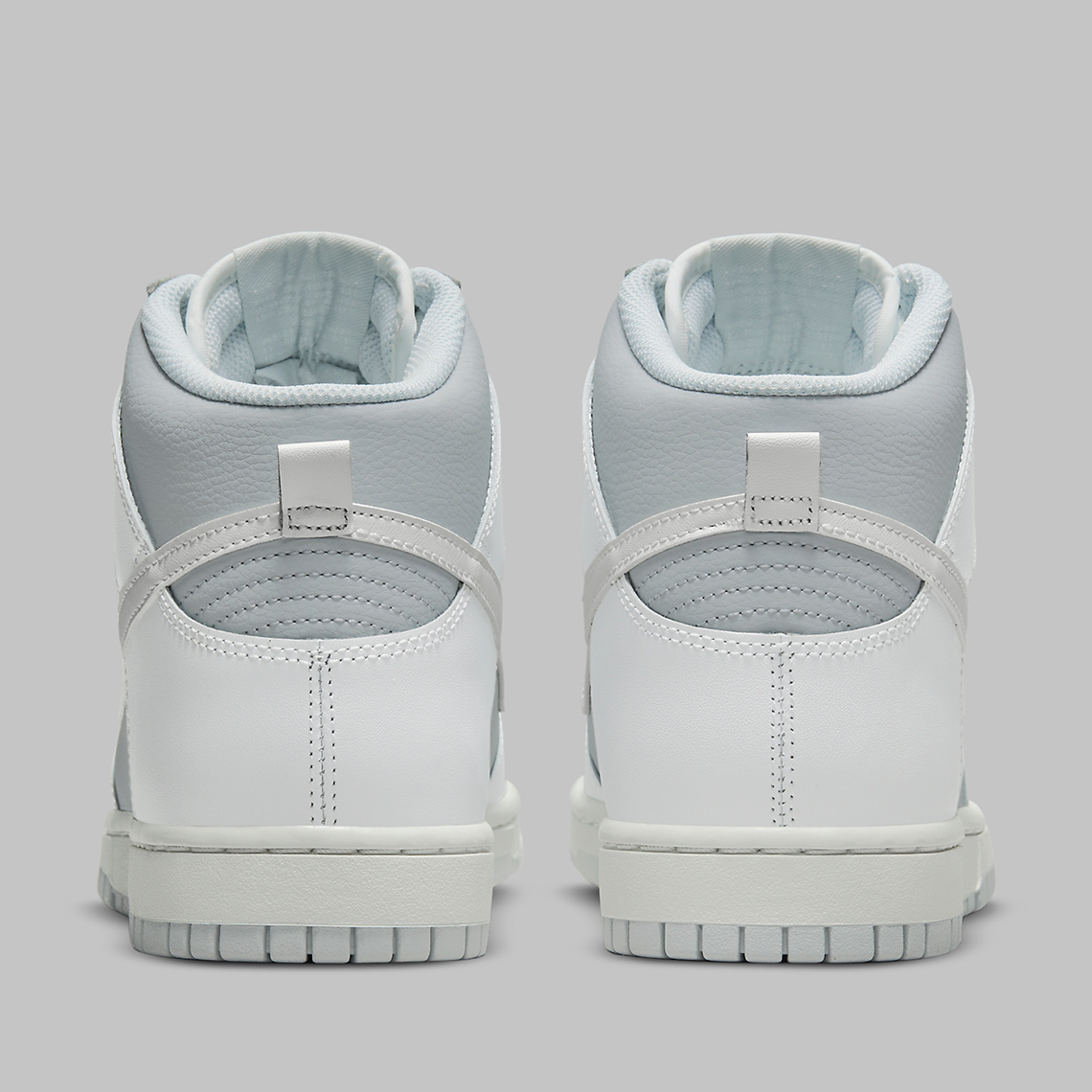 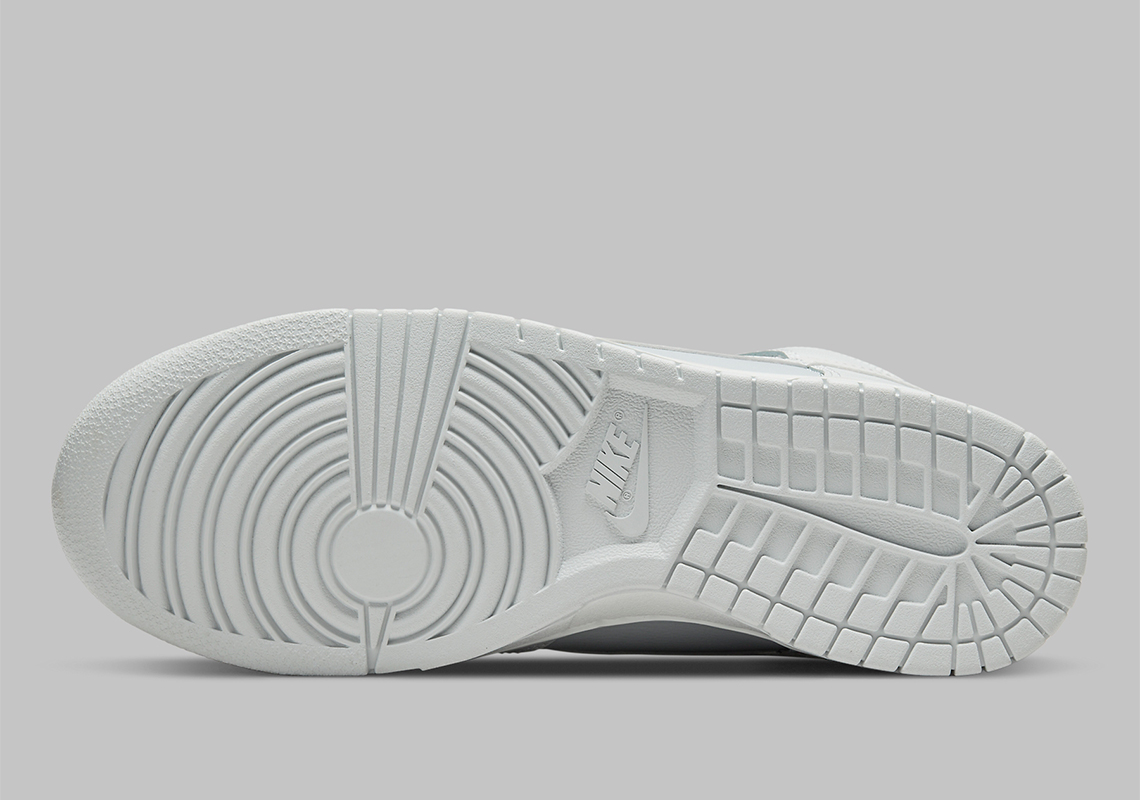 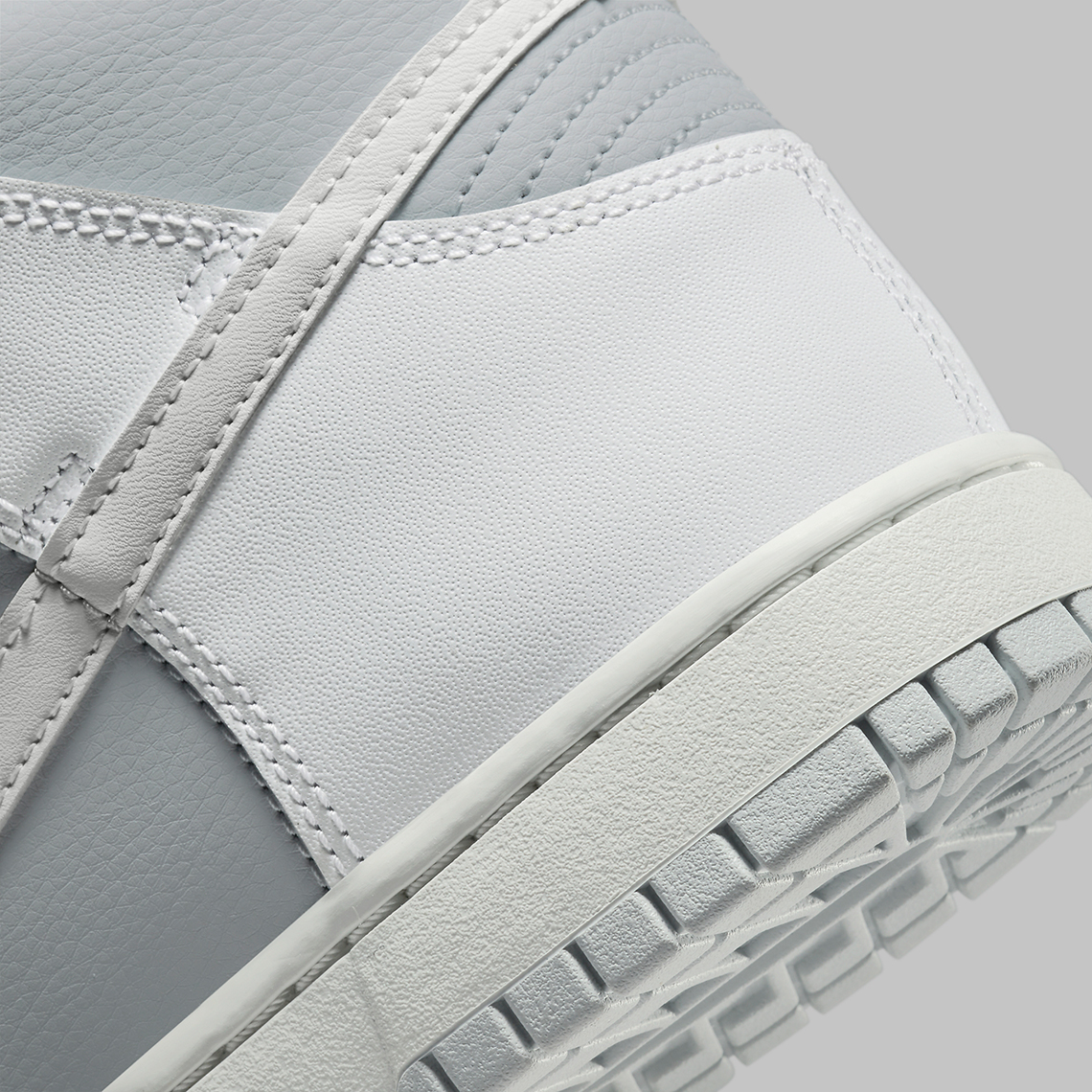 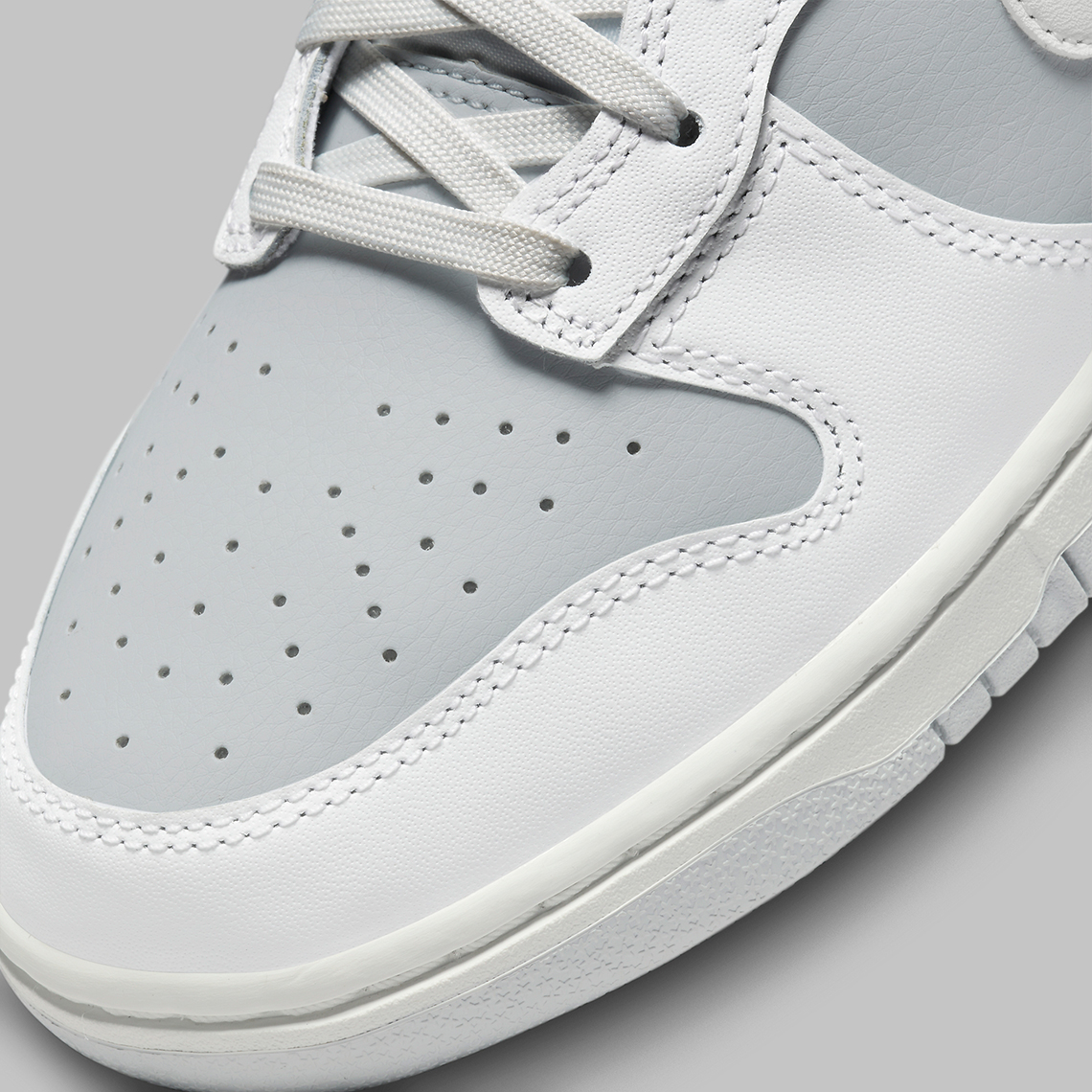