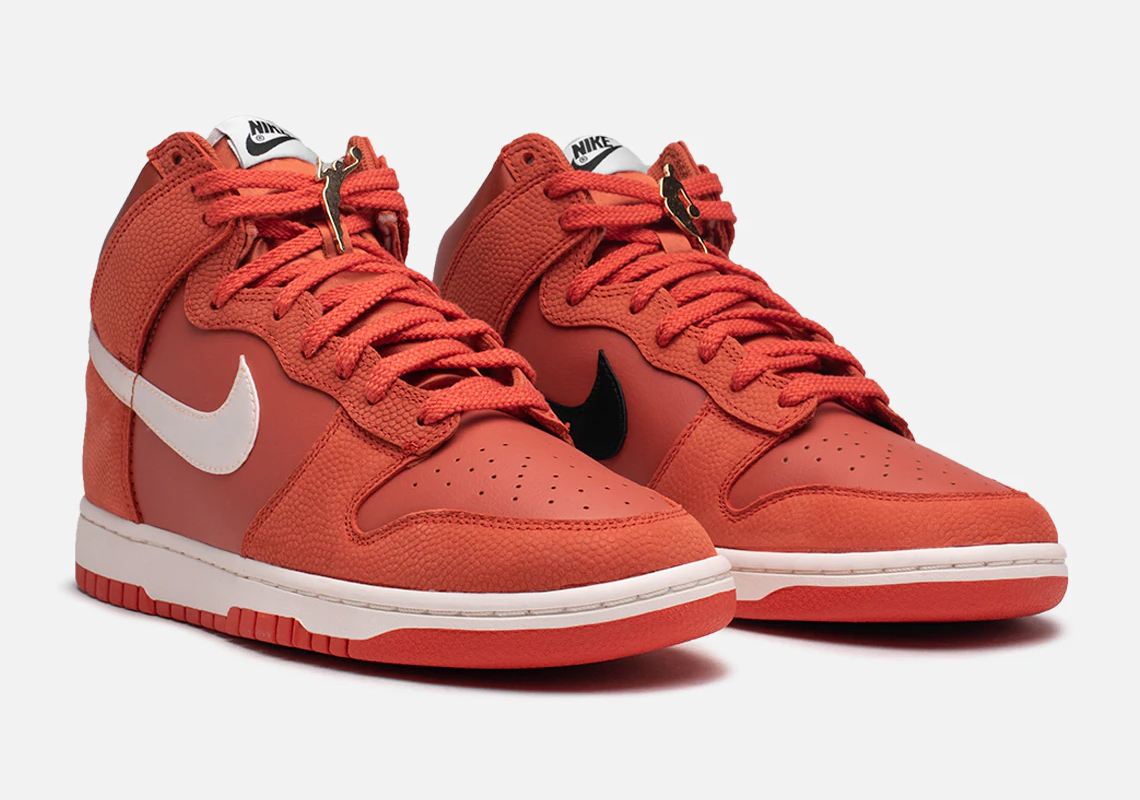 
Nike often celebrates with the NBA, recently joining them for their Diamond Anniversary. This year, the Dunk High EMB is as much a part of the fanfare, and it’s about to release in the “One Game” colorway.

Revealed much earlier in the year, the “One Game” helps close the gap between the NBA and WNBA, with the associations’ respective logos alternating across the shoes much like the black and white Swooshes. The rest of the construction pays homage to the game itself, as the overlays resemble a basketball in both texture and color. Solid, darker panels lie just underneath, rounding out a vibrant nod to both leagues.

For a closer look, see below. Currently, the release through Nike SNKRS is still TBD. Select retailers, however, are launching their pairs tomorrow, while other shops are projecting a May 14th drop.

In other news, new images of the Jordan Two Trey Bred have surfaced. 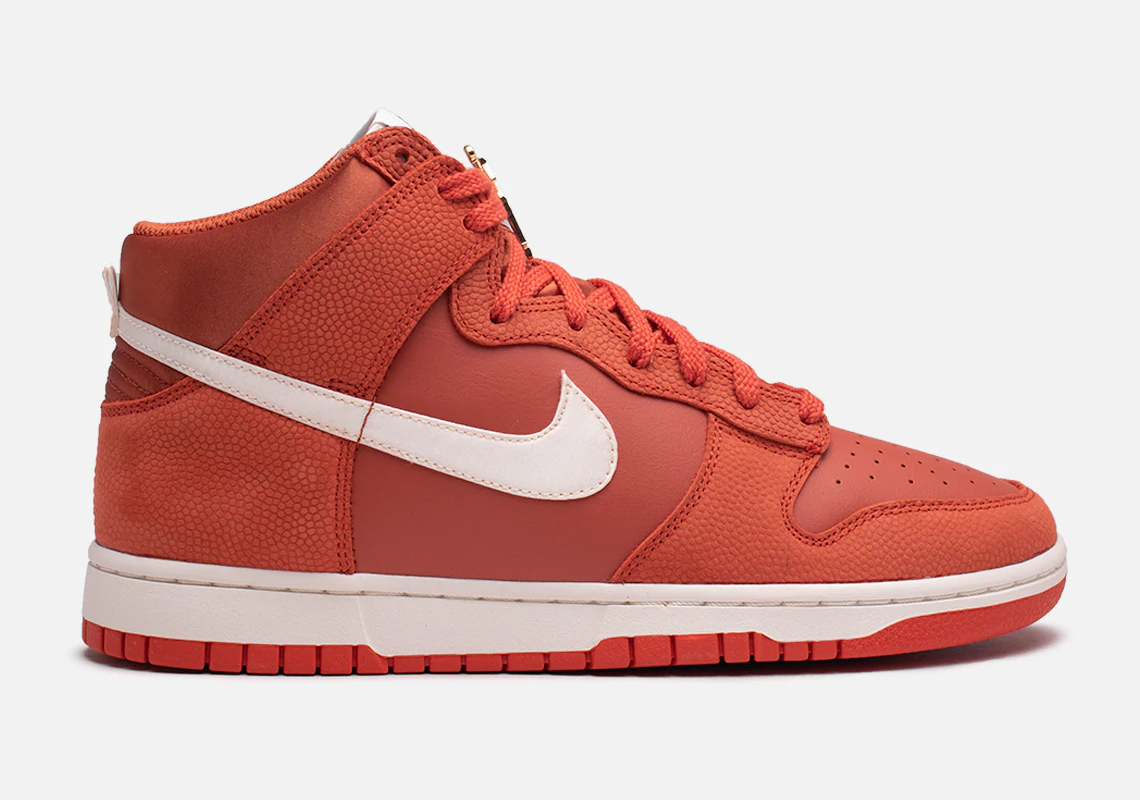 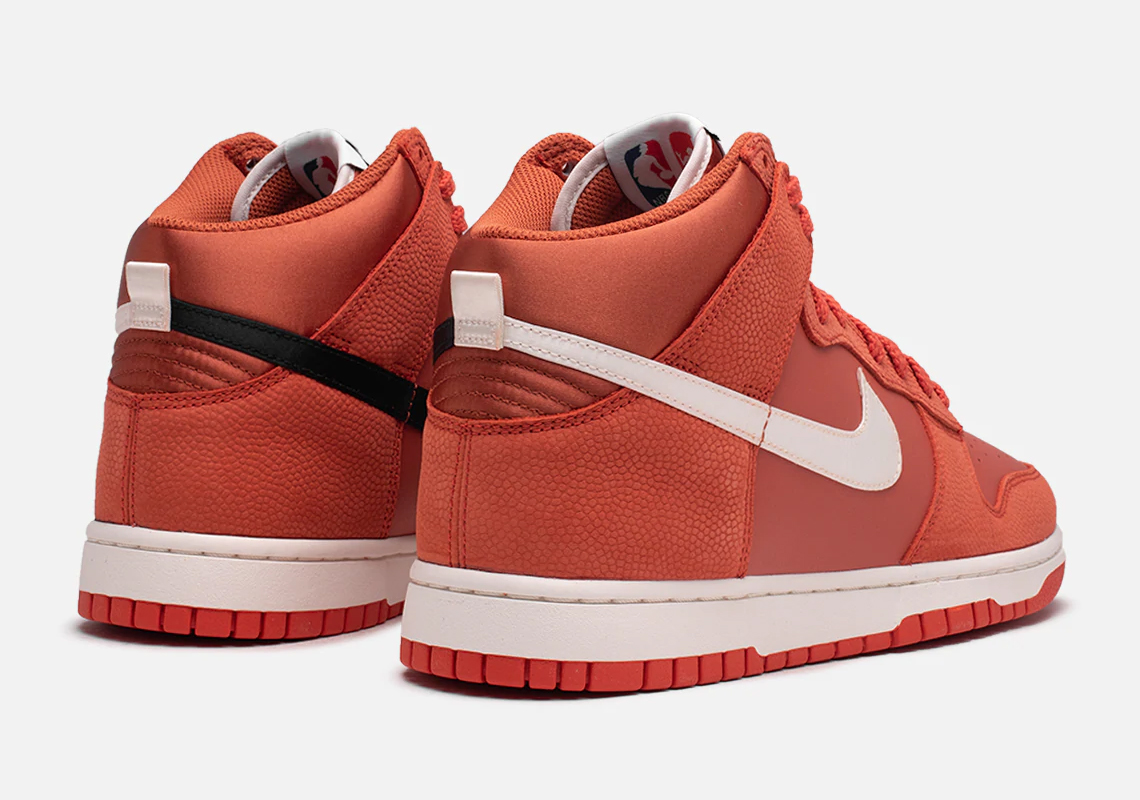 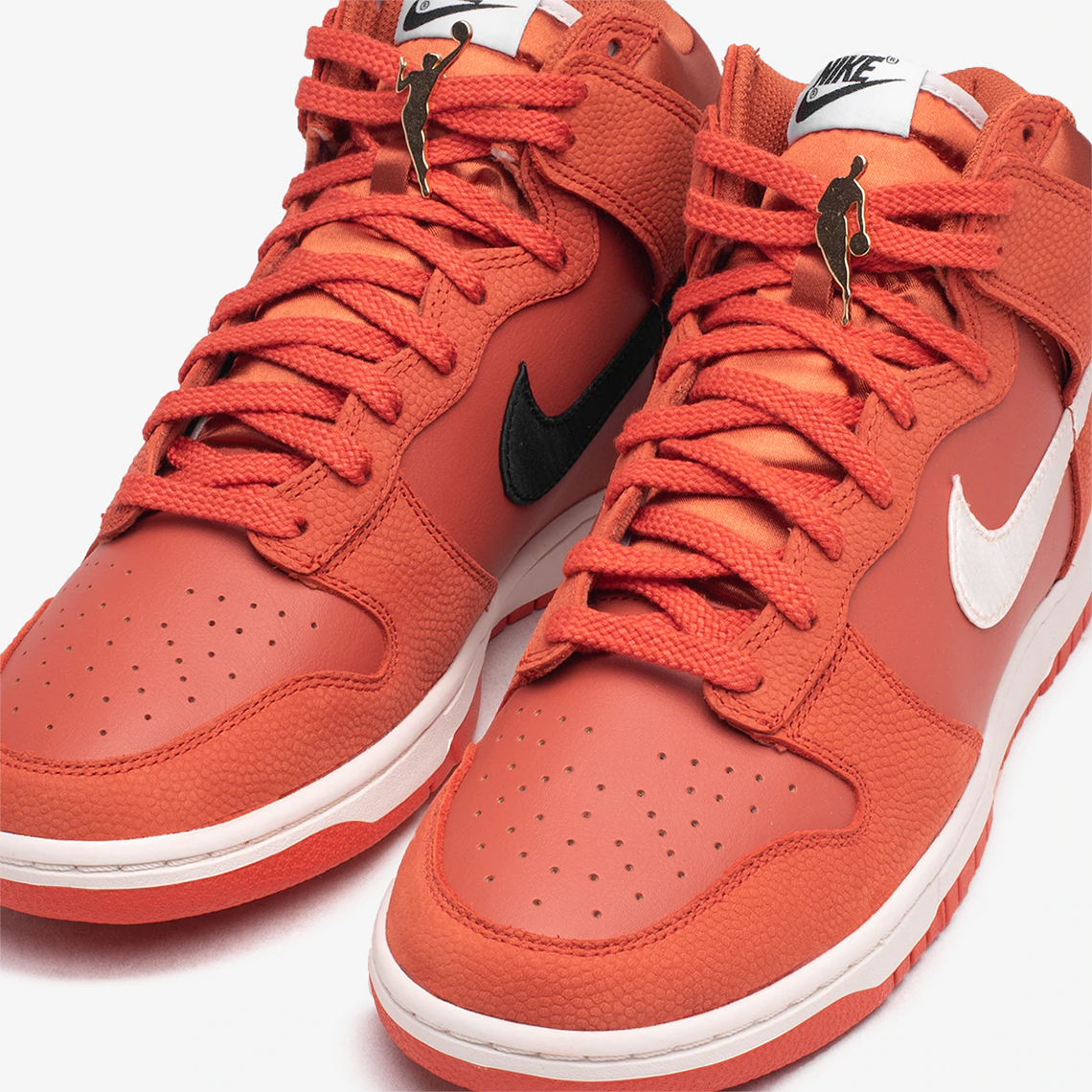 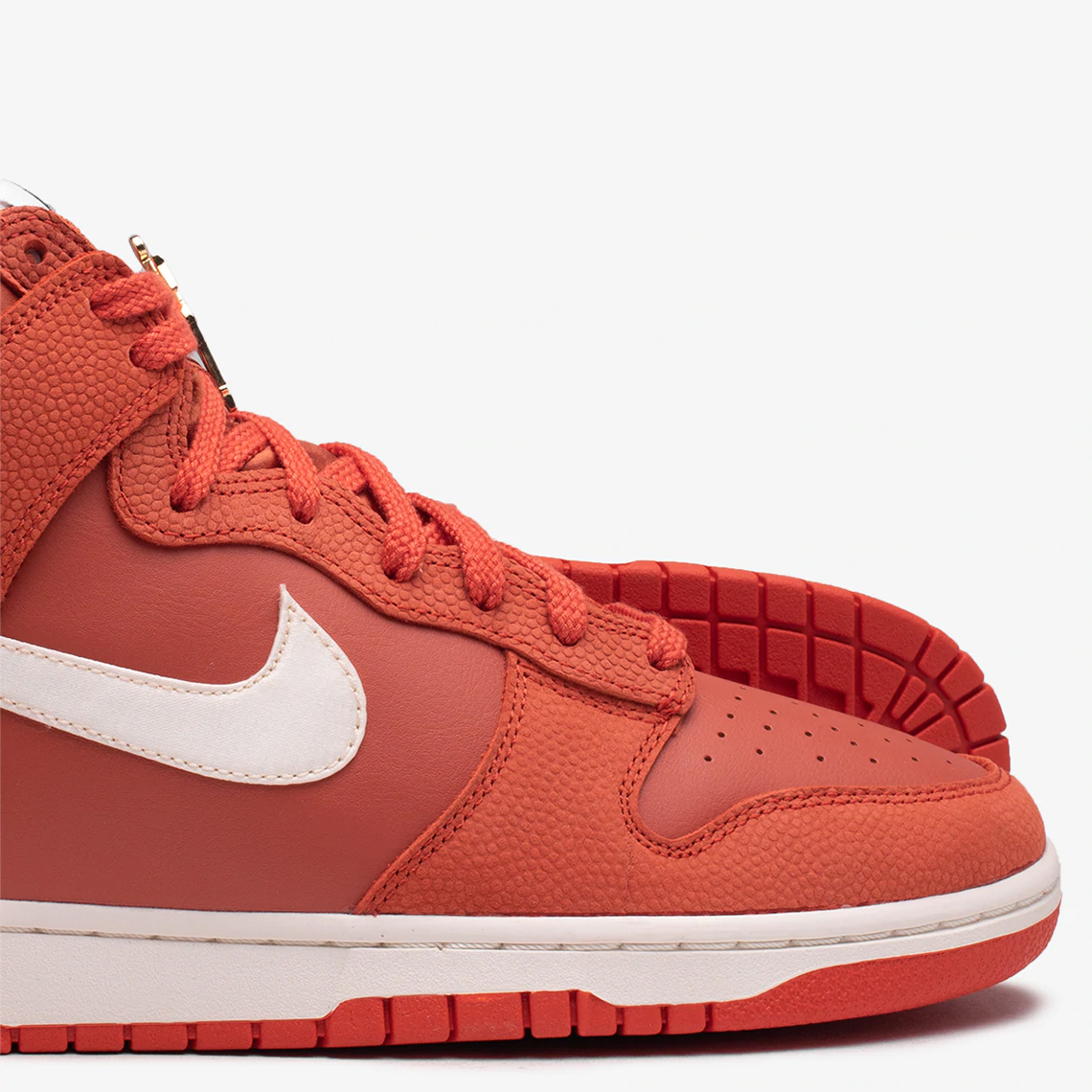