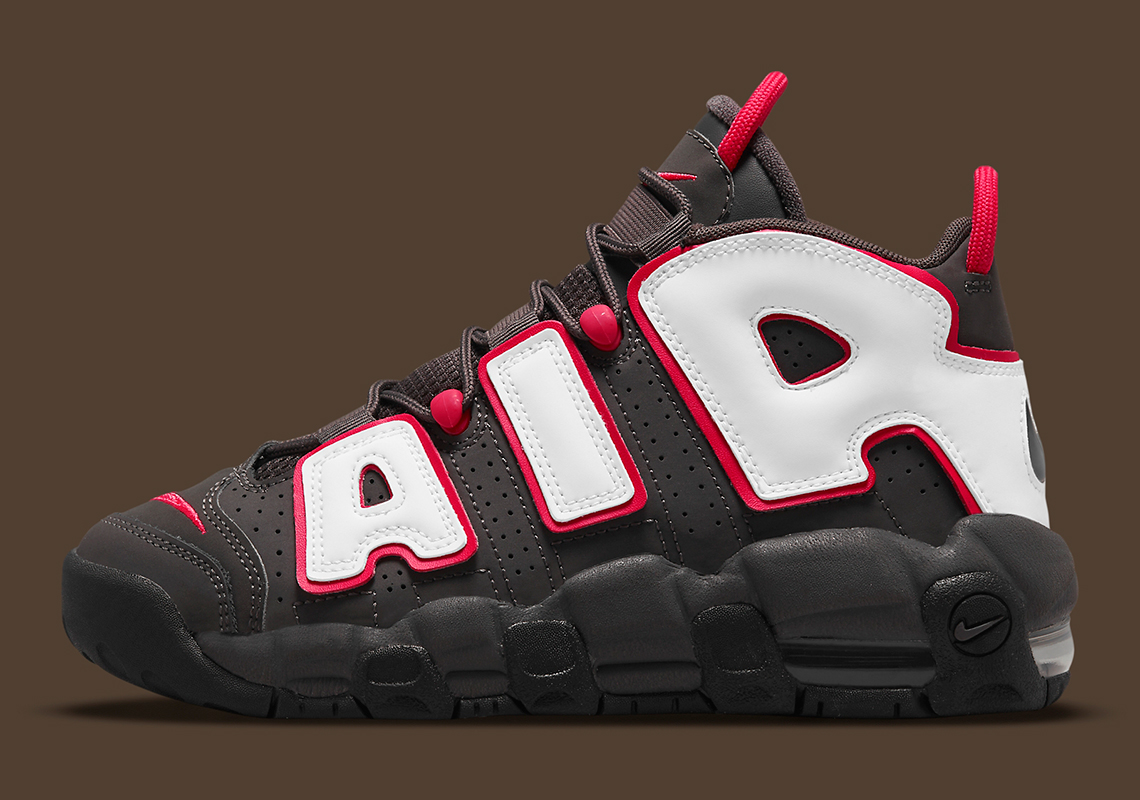 
Since being brought back earlier last year, the Nike Air More Uptempo has quickly become a kids staple. But that doesn’t mean the silhouette is any farther from its roots. Especially now, as it’s soon to incorporate the Bulls colors in a new, refreshing way.

Instead of black, brown is used throughout the upper, dyeing both the mesh tongue as well as the nubuck panels elsewhere. The ever-large bubble lettering, however, opts for a white overlay and red outline, further paying homage to the aforementioned team. Finally, after the equally vivid pull tabs, lace hook, and miniature Swooshes, the construction is sat atop a blacked out tooling.

Enjoy a close-up look at these below and sit tight as we await details on the full size run, release dates, and more.

In other news, the Yeezy Boost 700 v2 Static is returning next year. 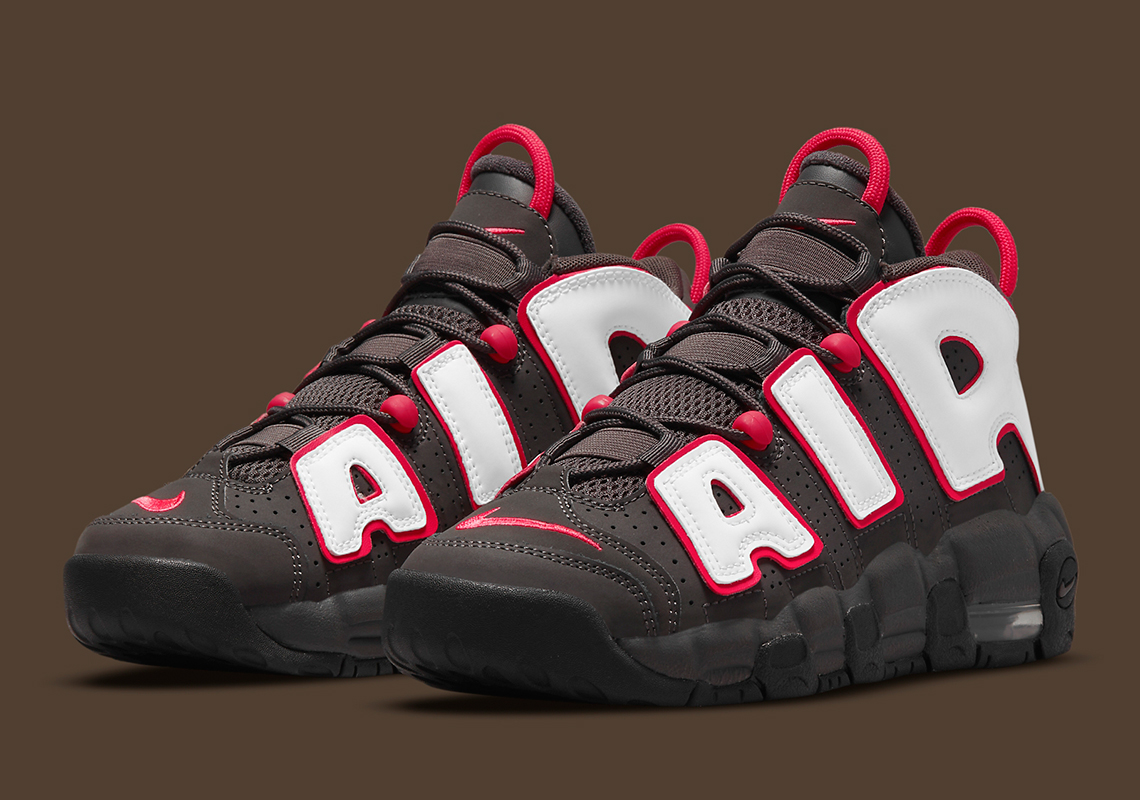 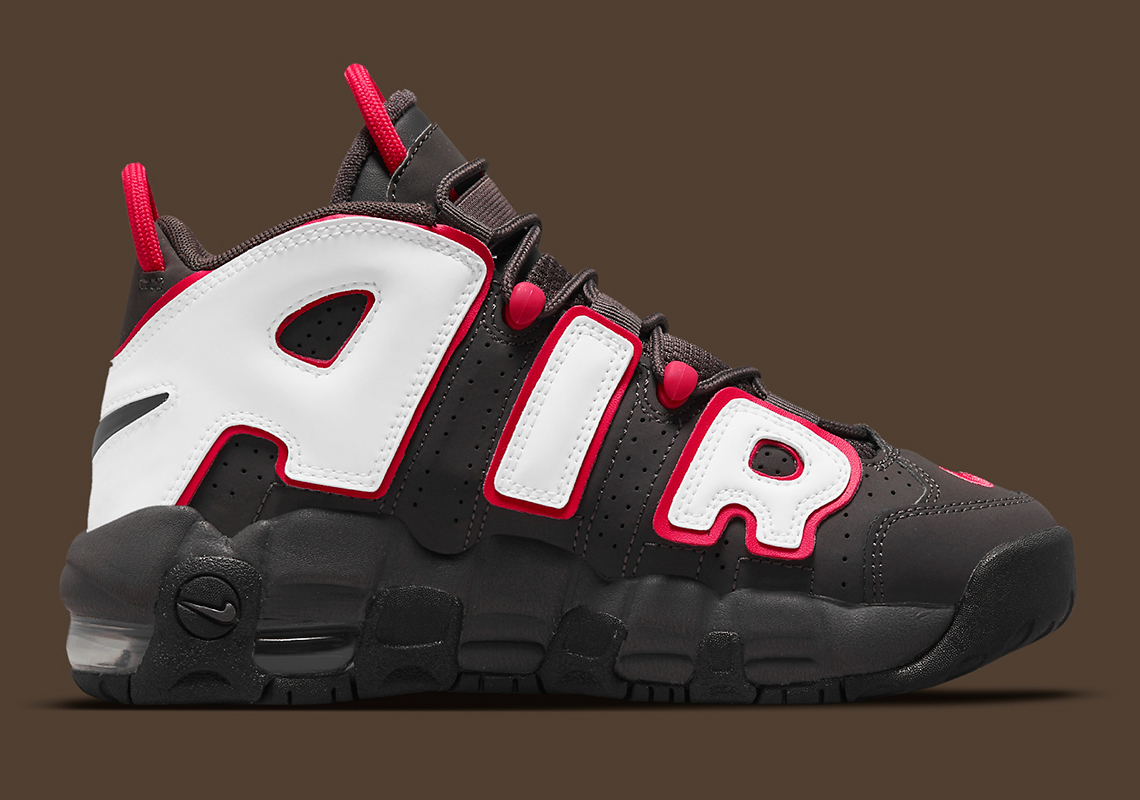 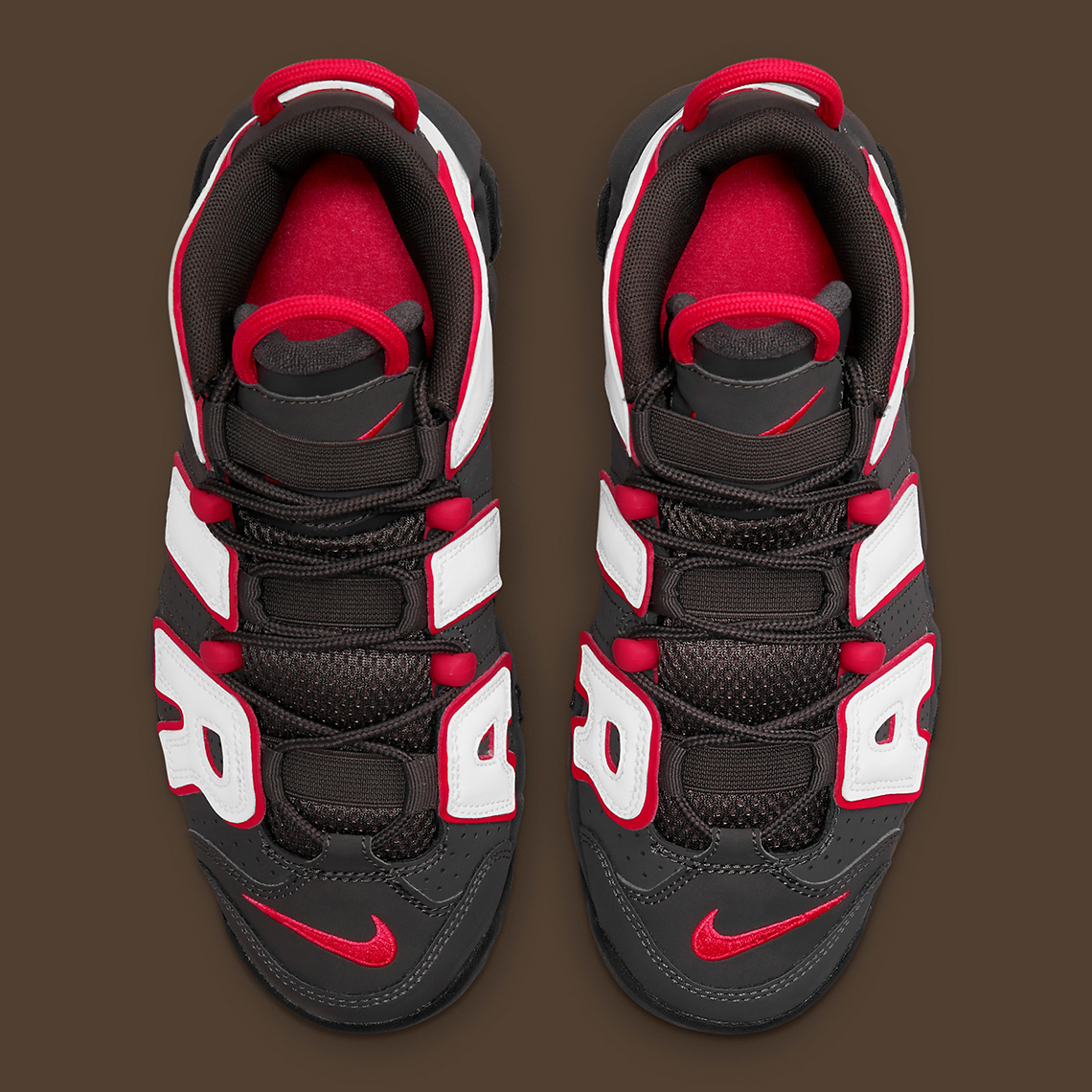 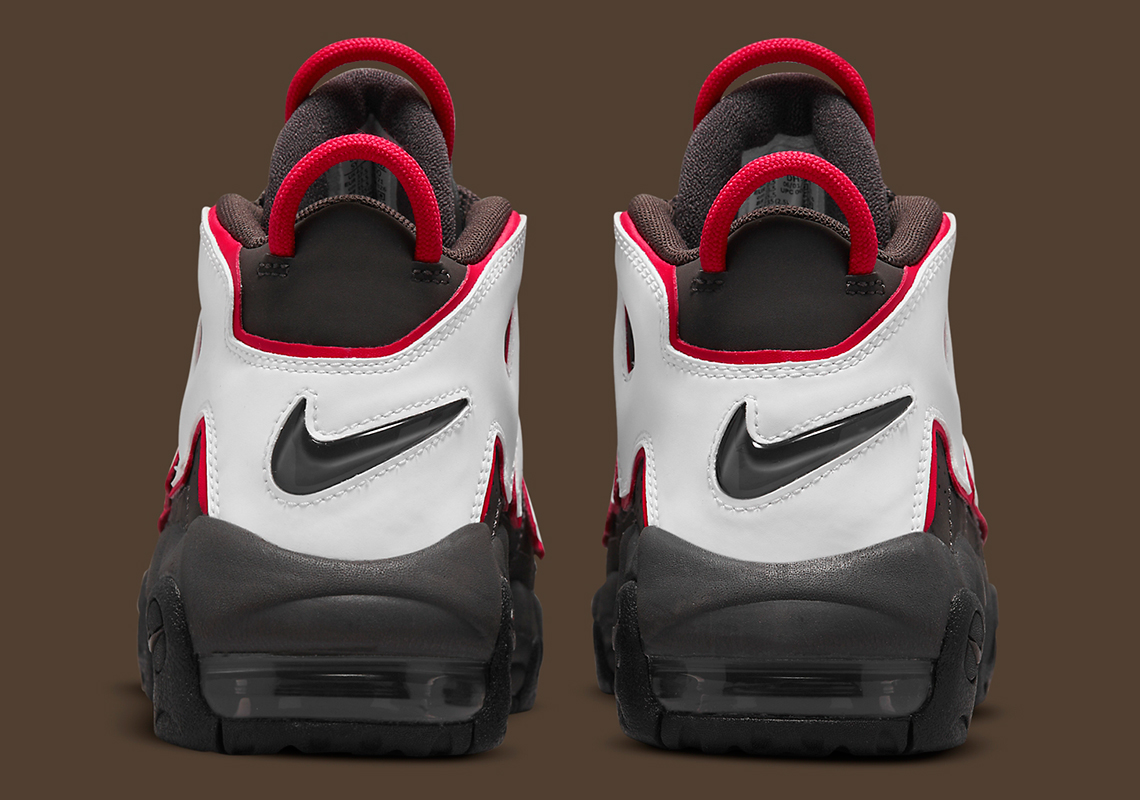 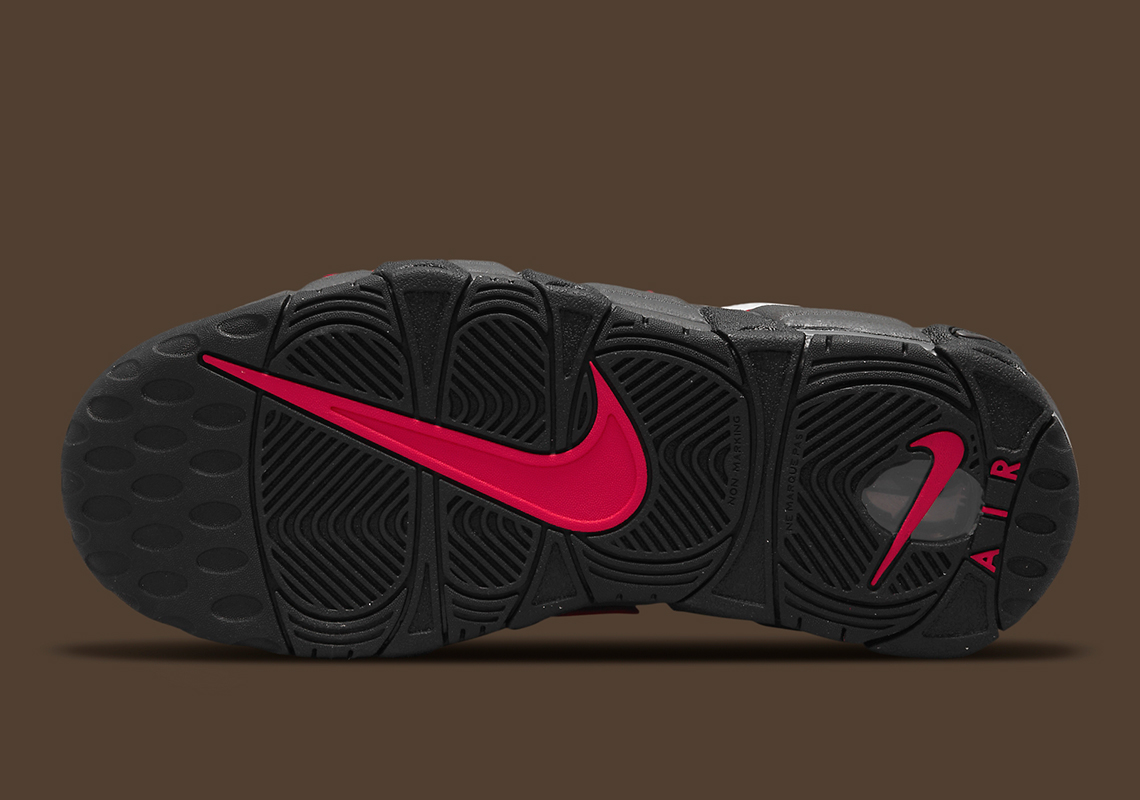 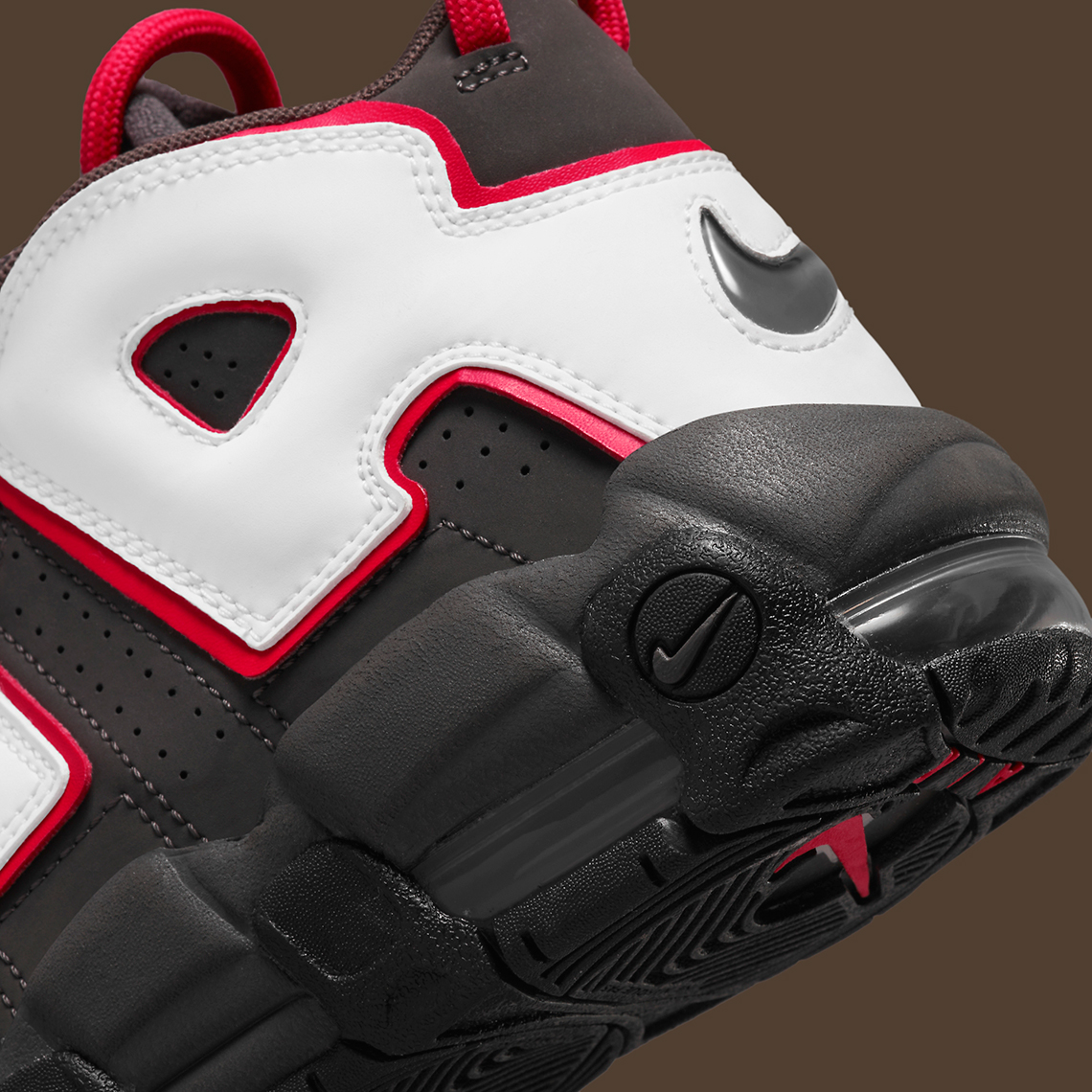 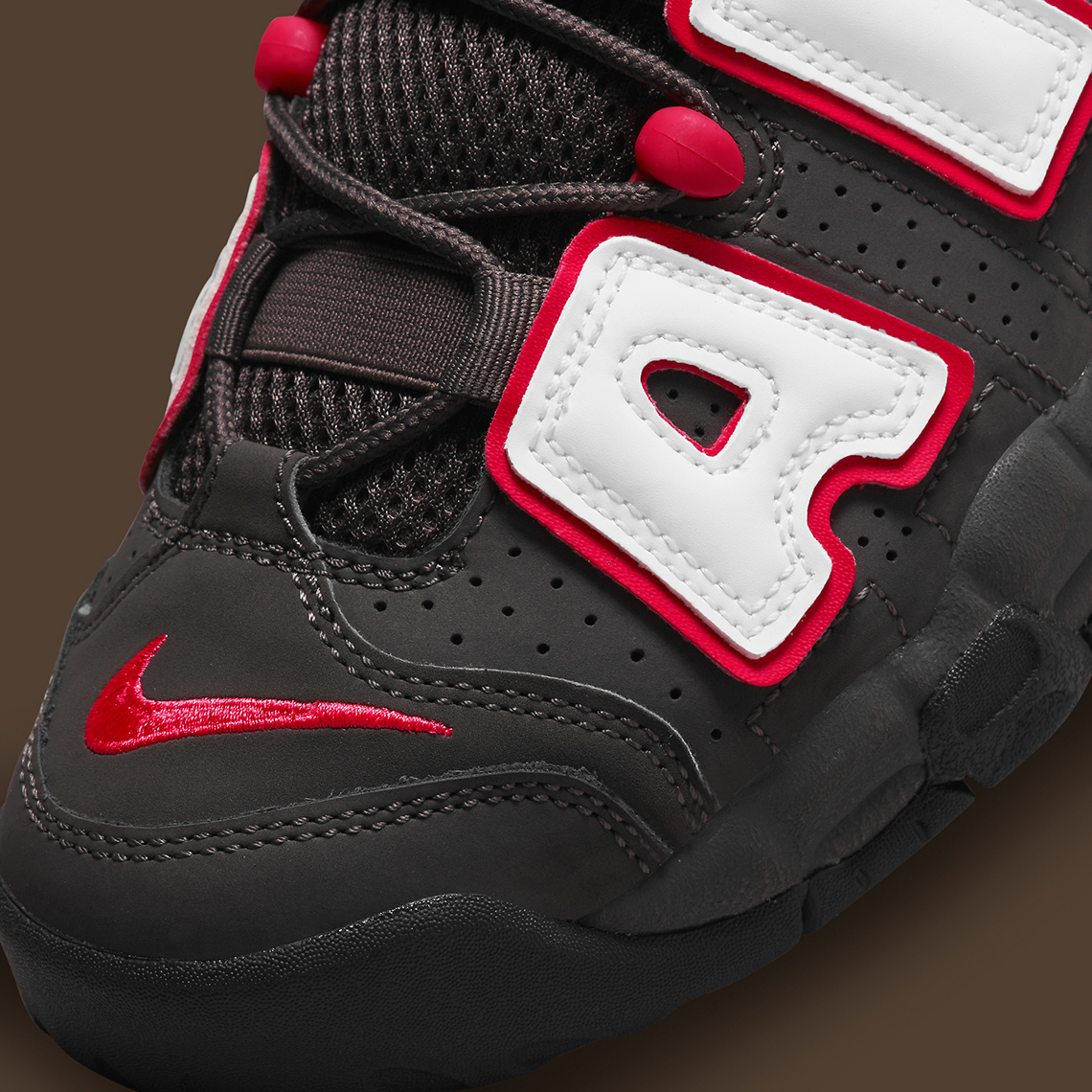