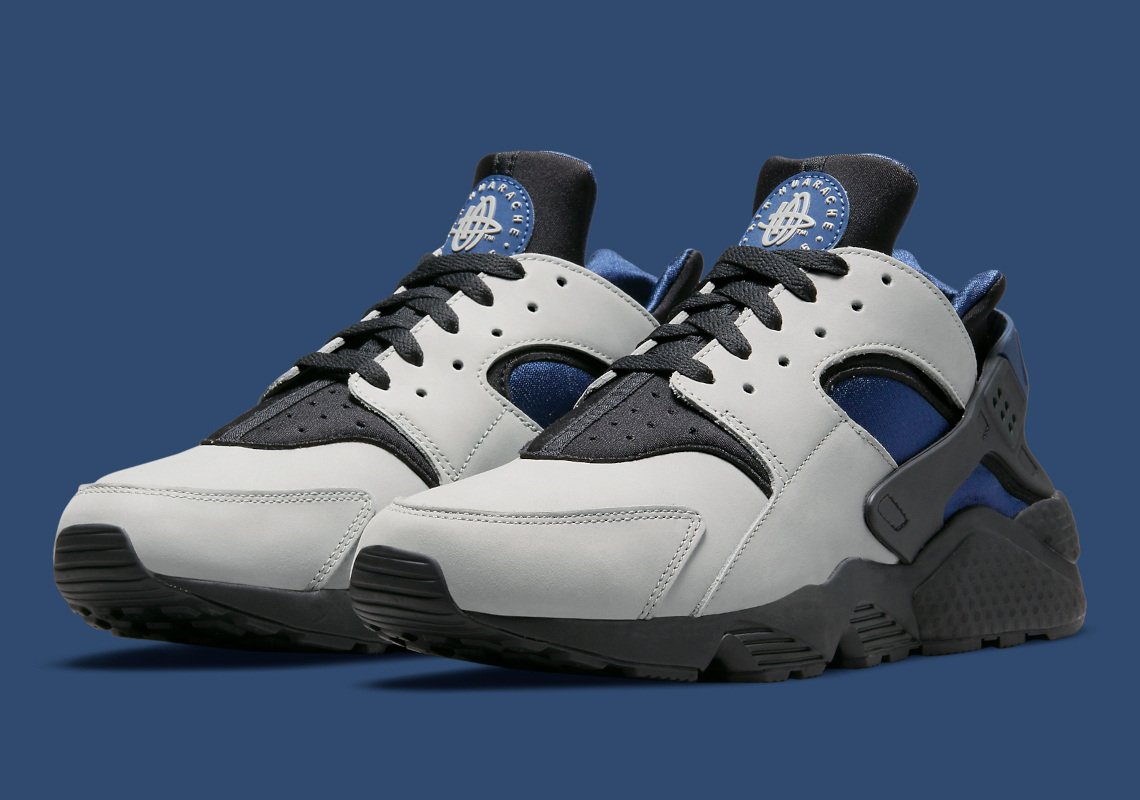 
Despite revisiting all of its original colorways from 1991 throughout 2021, the Nike Air Huarache is closing out the year by dusting off non-original, but equally-important styles from out the archives. Case in point?: A “Shadow/Midnight Navy/Black” makeup rooted in 1992’s “Slate” release.

While not a one-to-one retro of the aforementioned drop, the upcoming sneakers reintroduce a near-identical color palette and blocking to modern-day audiences. Nubuck overlays applied across the forefoot and along the tongue boast a light grey tone reminiscent of what’s appeared on the Air Jordan 11 “Cool Grey” and other options from under the NIKE, Inc. umbrella. Neoprene construction visible at the tongue and throughout the mid-foot and heel, then, divide darker tones, with “Midnight Navy” leaving its mark on branded components, too. As was the case on the Nike Huarache from 29 years ago, the shoes feature an all-“Black” look across the ever-comfortable sole unit.

Continue ahead for official shots of the upcoming retro, as well as an image of a pair from 1992. A Nike SNKRS release is likely on schedule for the first-half of 2022.

For more footwear from the Swoosh, check out all upcoming Air Force 1 styles. 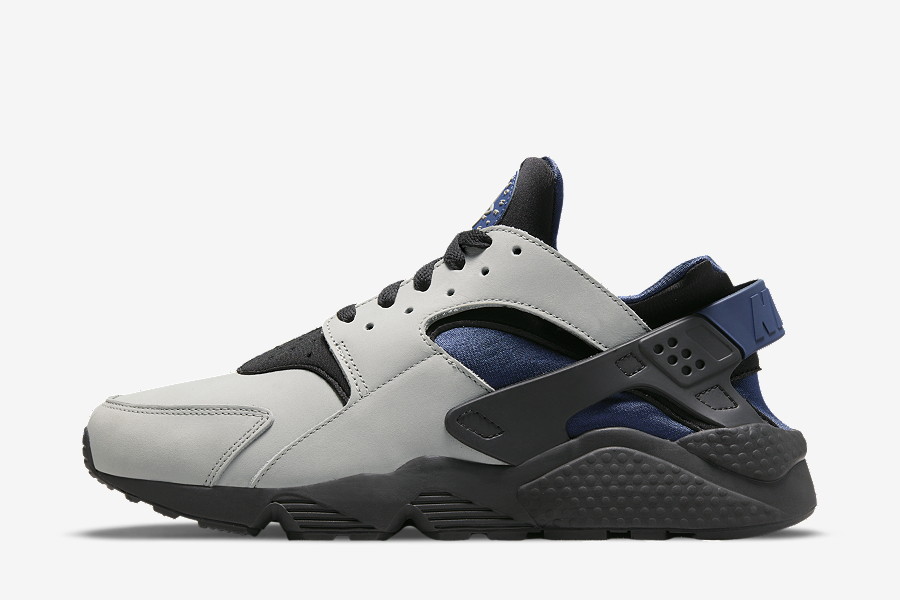 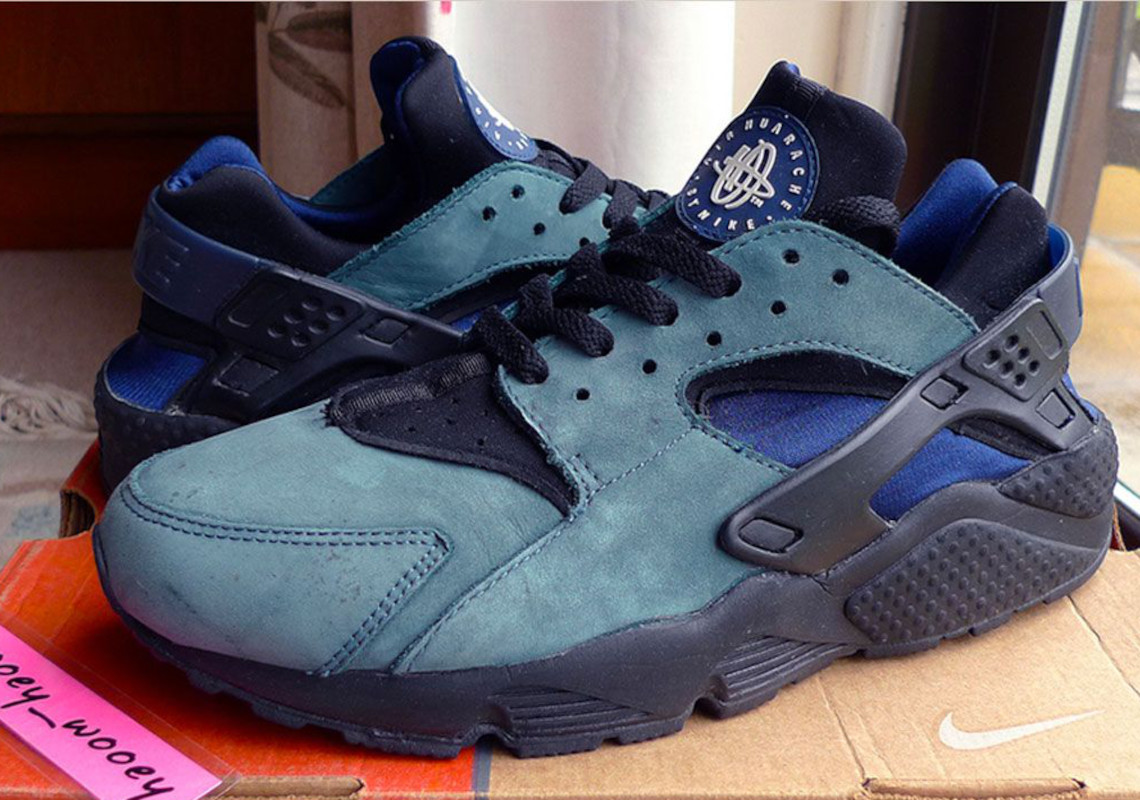 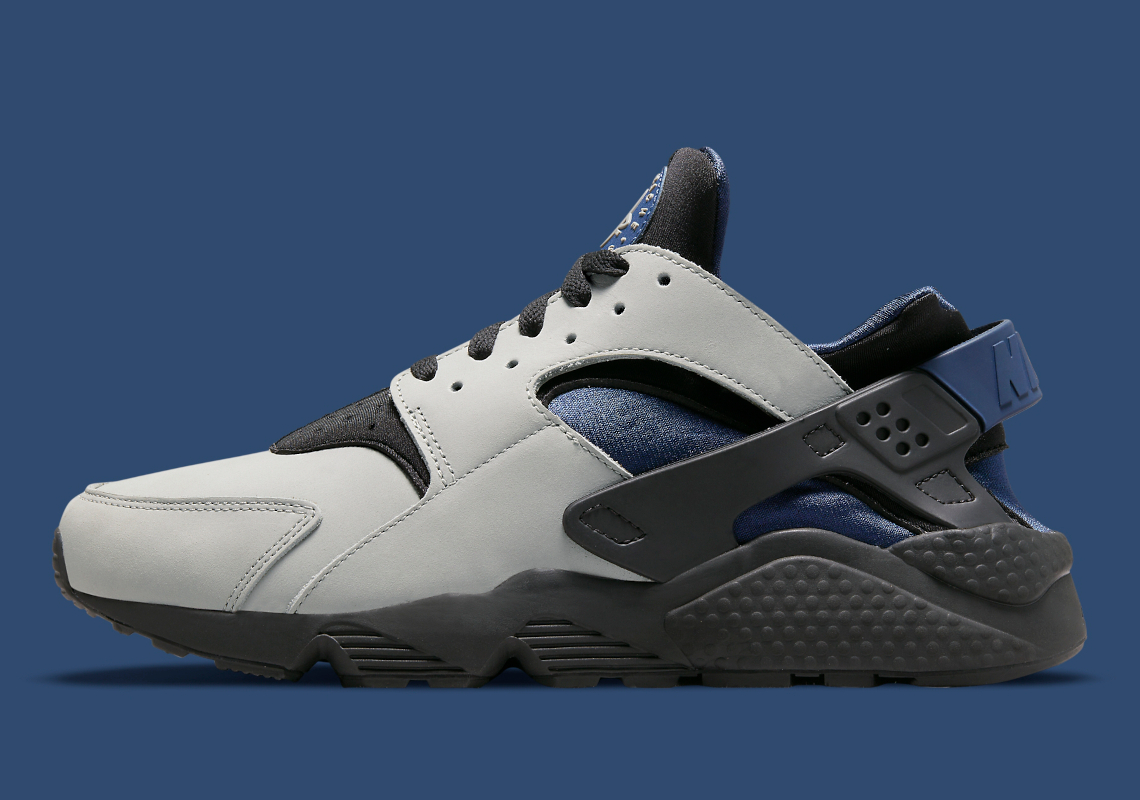 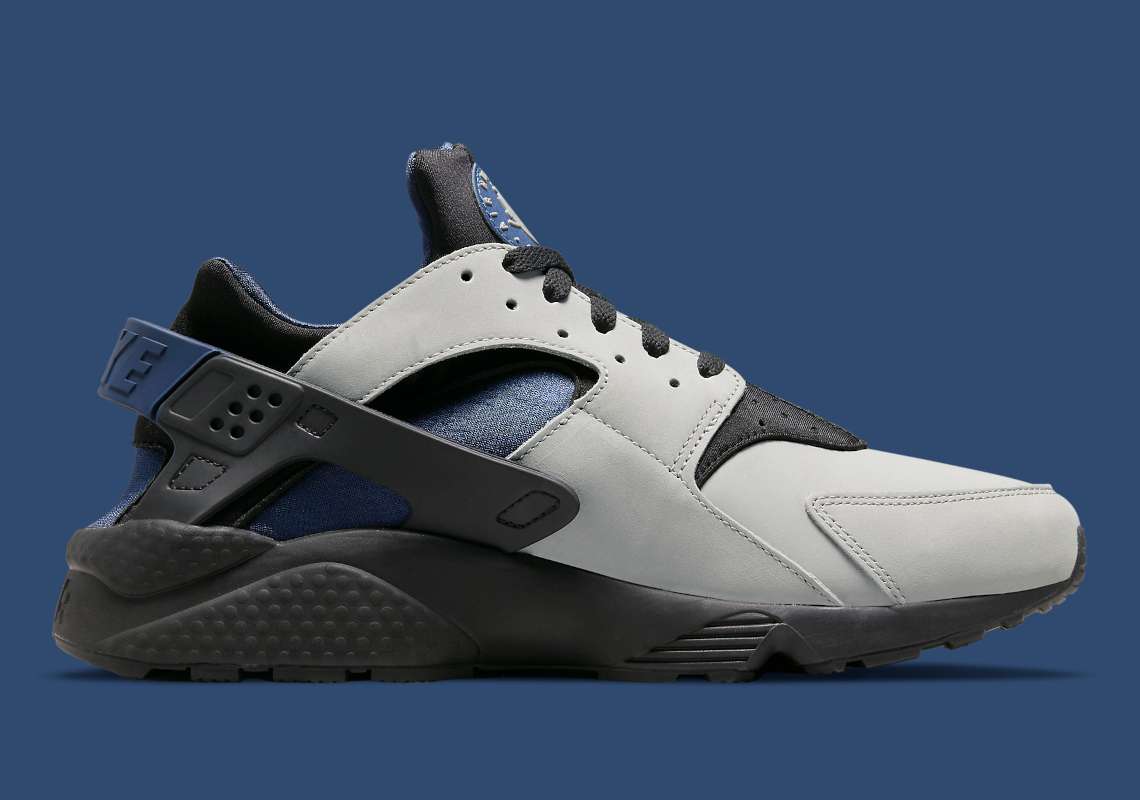 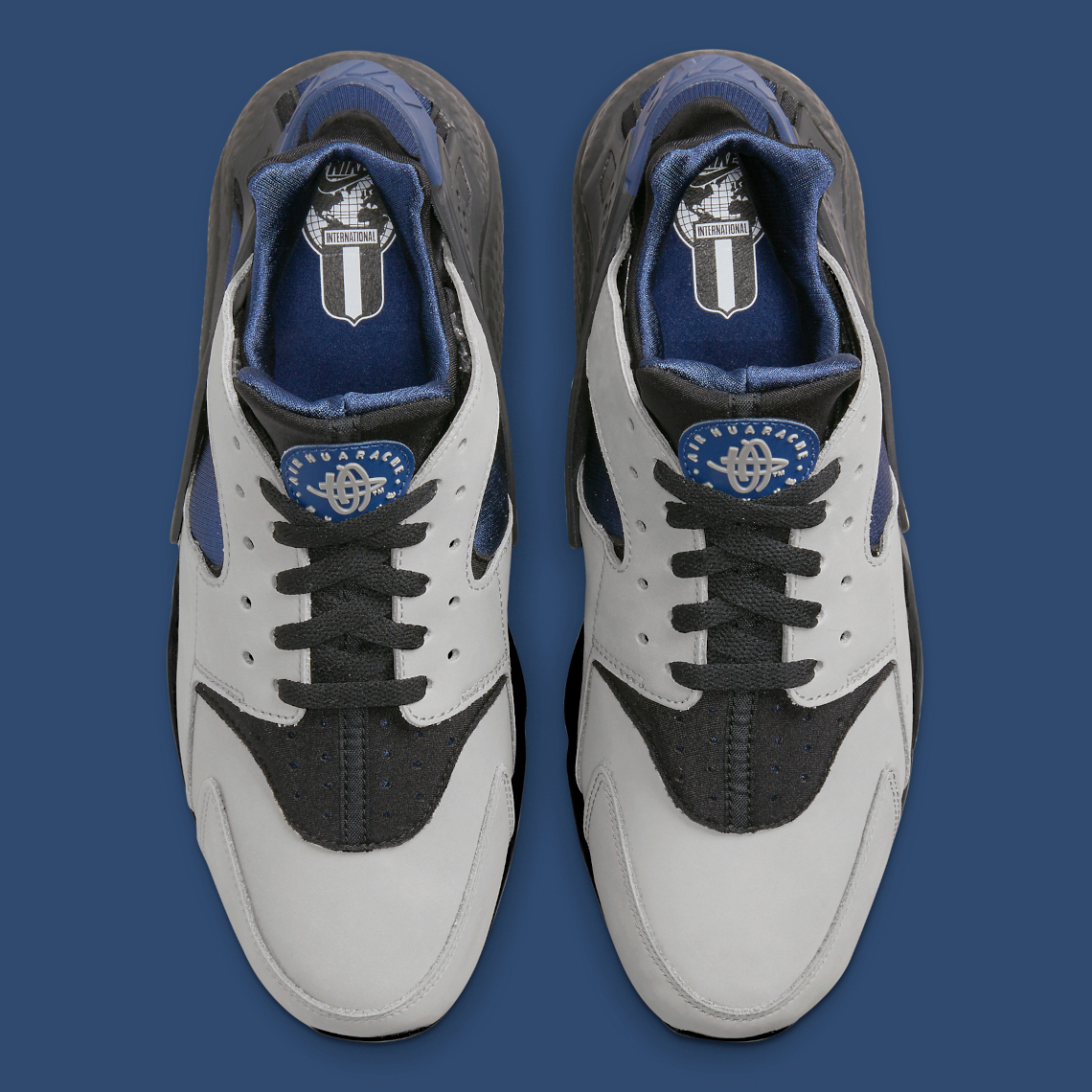 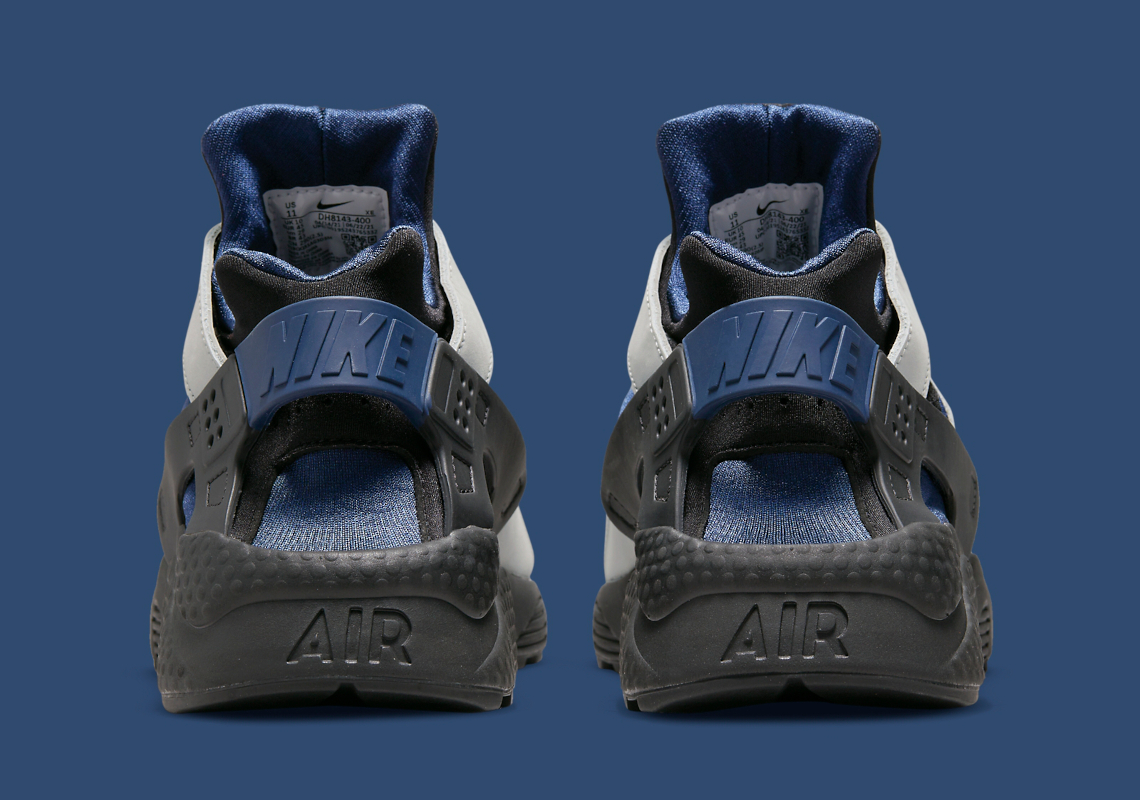 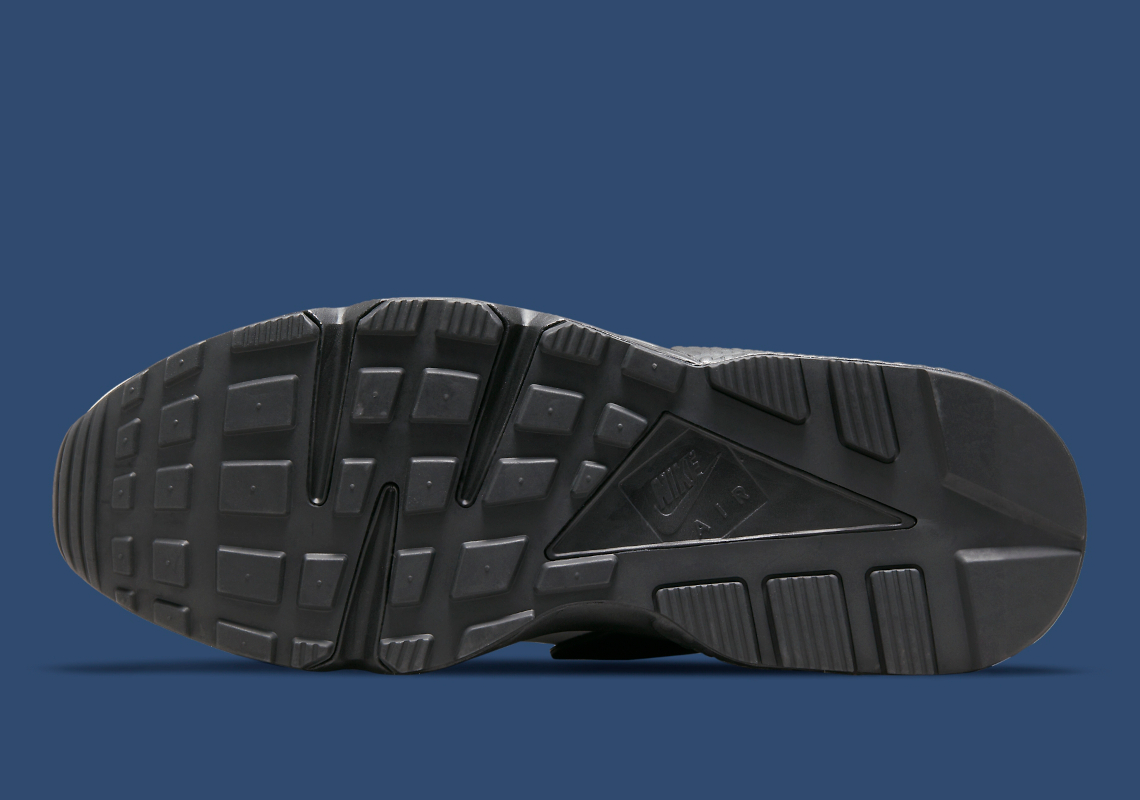 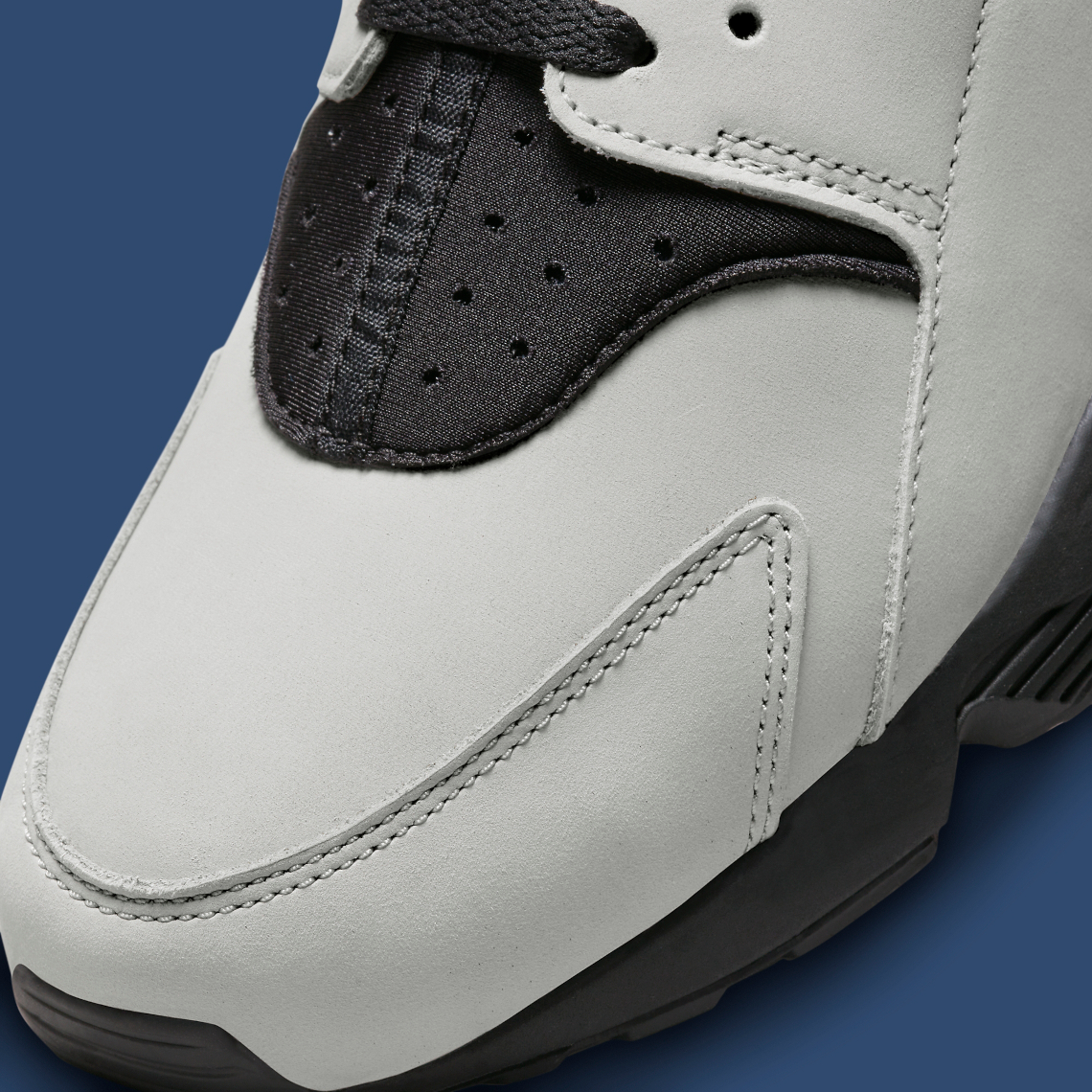 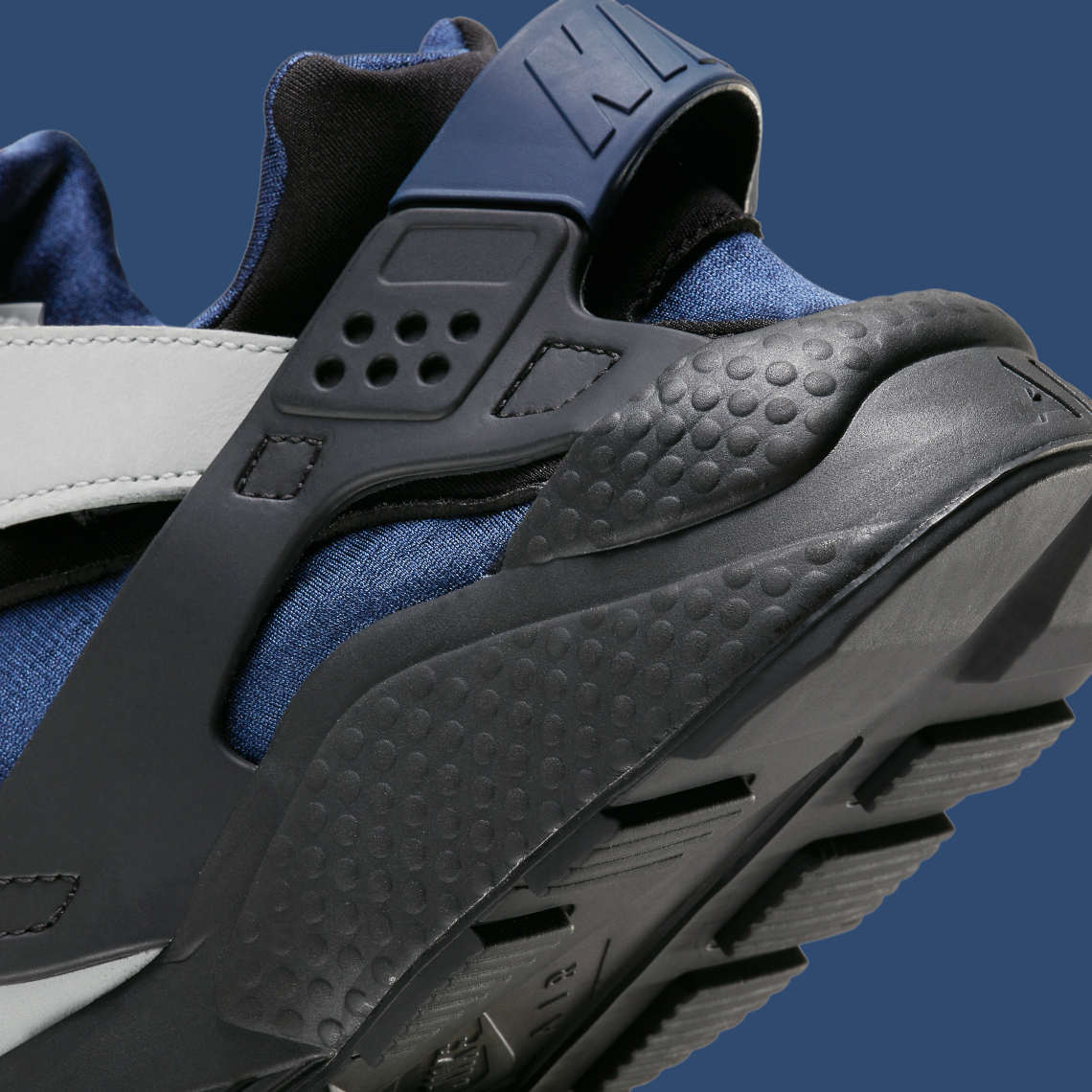 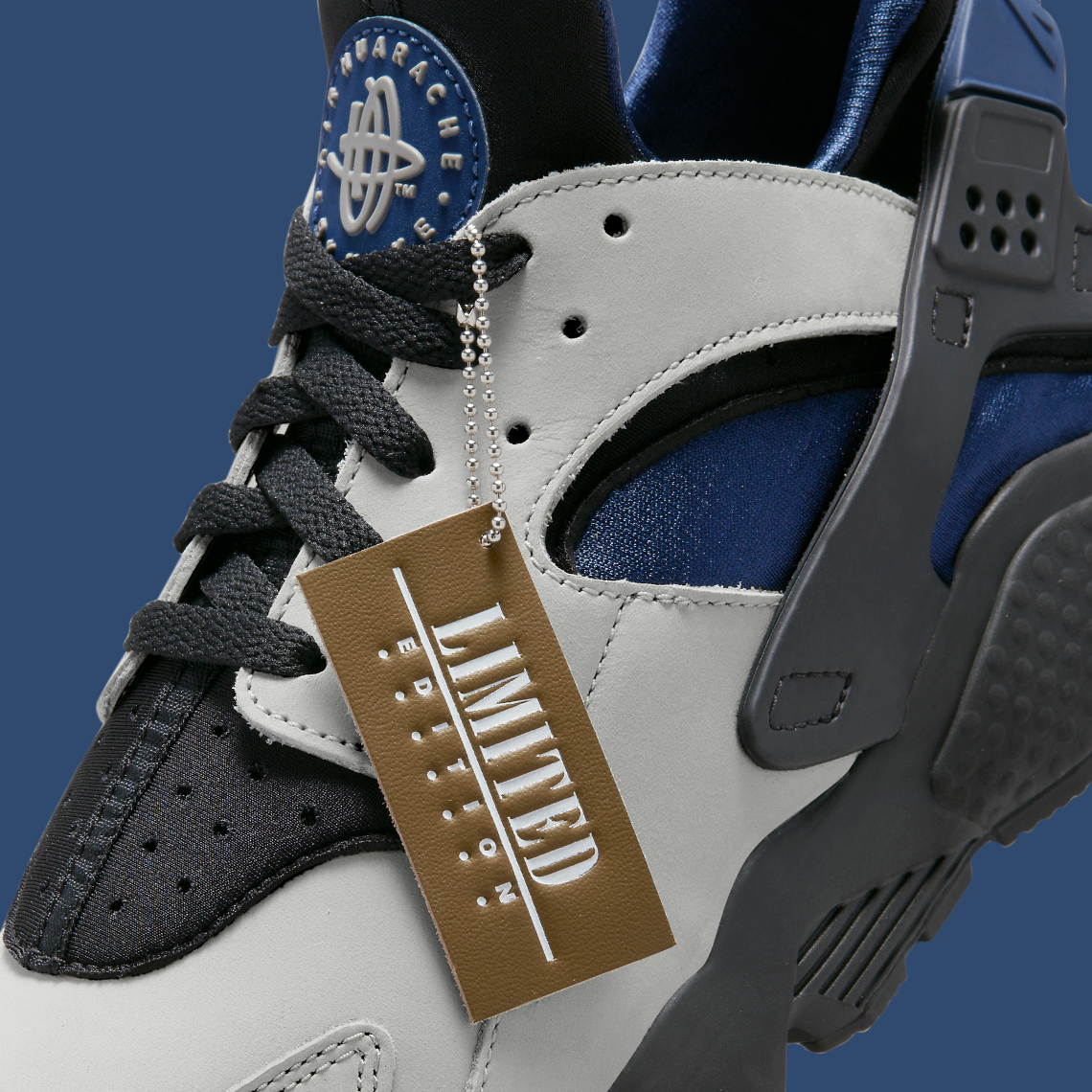