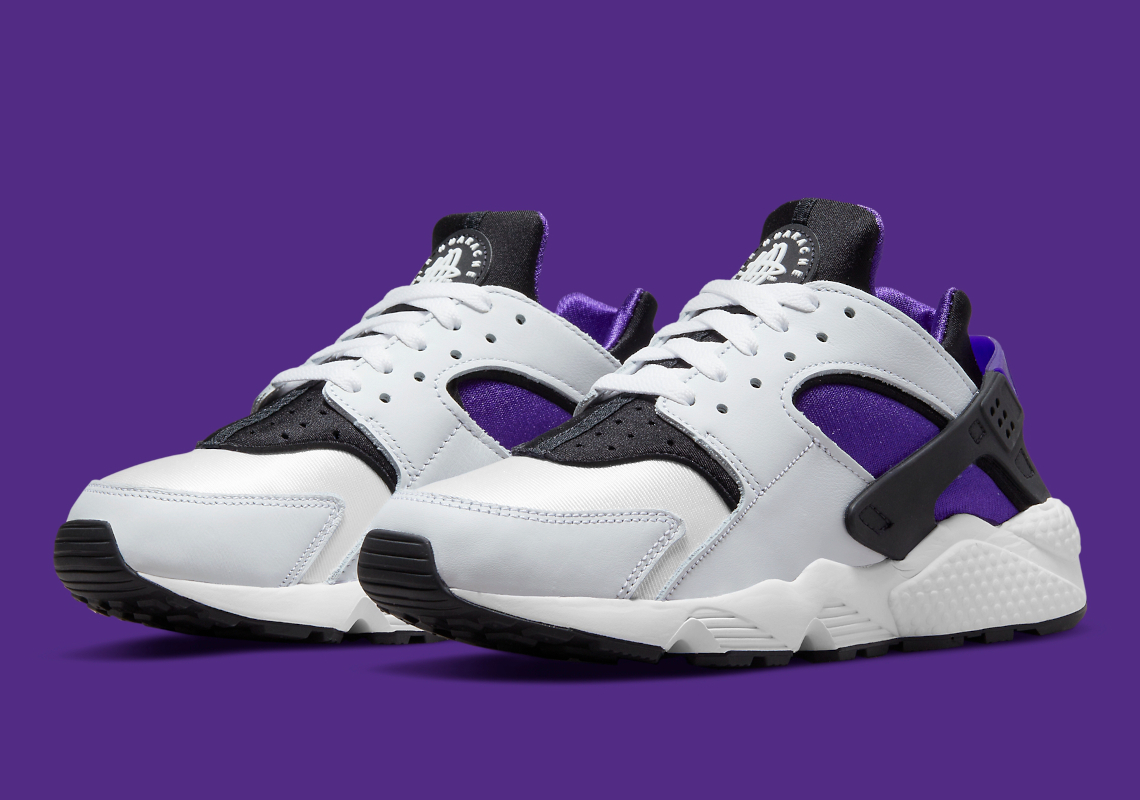 
The Nike Air Huarache‘s 30th anniversary is winding down, which has prompted the Swoosh to release more obscure colorways of the model’s original run. Case in point?: A “White/Black/Purple Punch” option.

First seen in 1991 and last offered in 2018, the newly-surfaced pair falls in-line with the ’90s flair synonymous with Tinker Hatfield’s sandal-inspired design. The majority of the sneaker indulges in a “colorless” arrangement, while neoprene construction and molded components at the heel divvy the “Black” and titular “Purple Punch” tones. Underfoot, tread opts for a pitch-dark makeup that’s rooted in Nike Running propositions of the era.

For more Swoosh products, check out the Air Max 97‘s most recent styles. 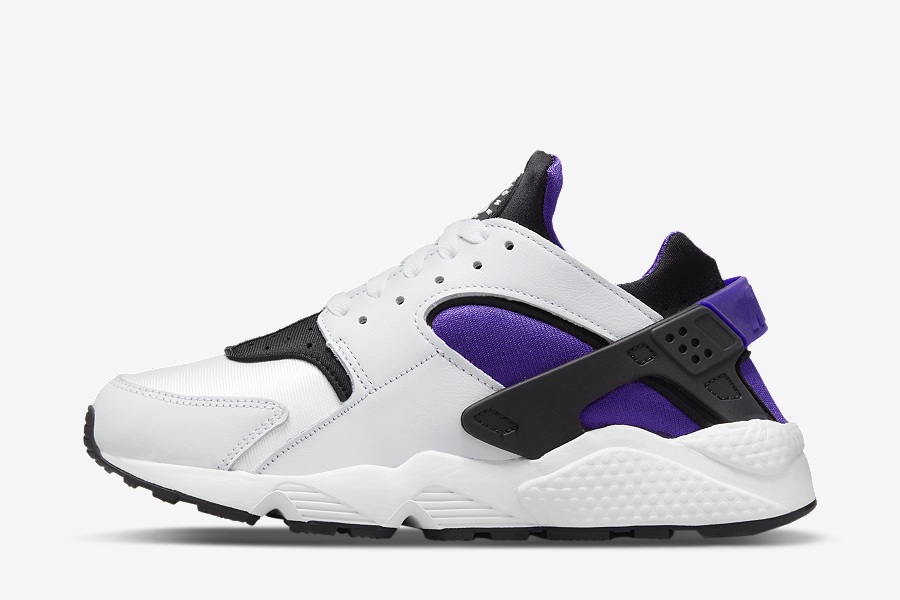 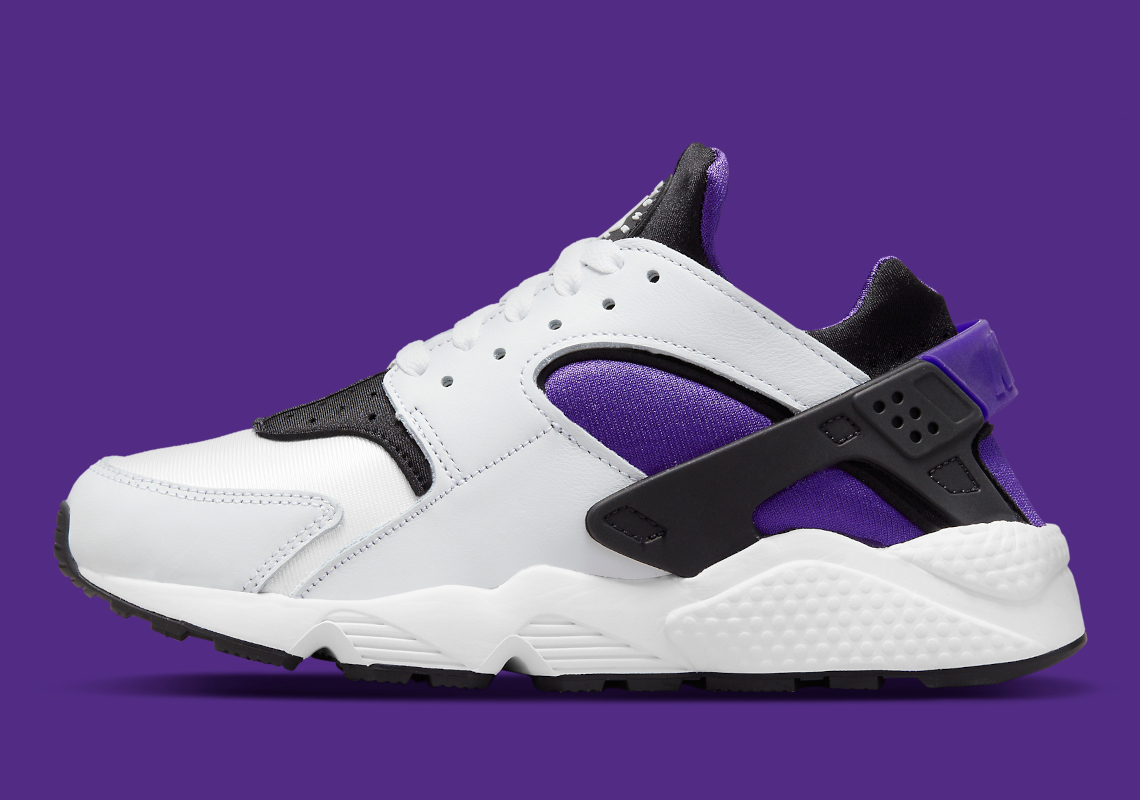 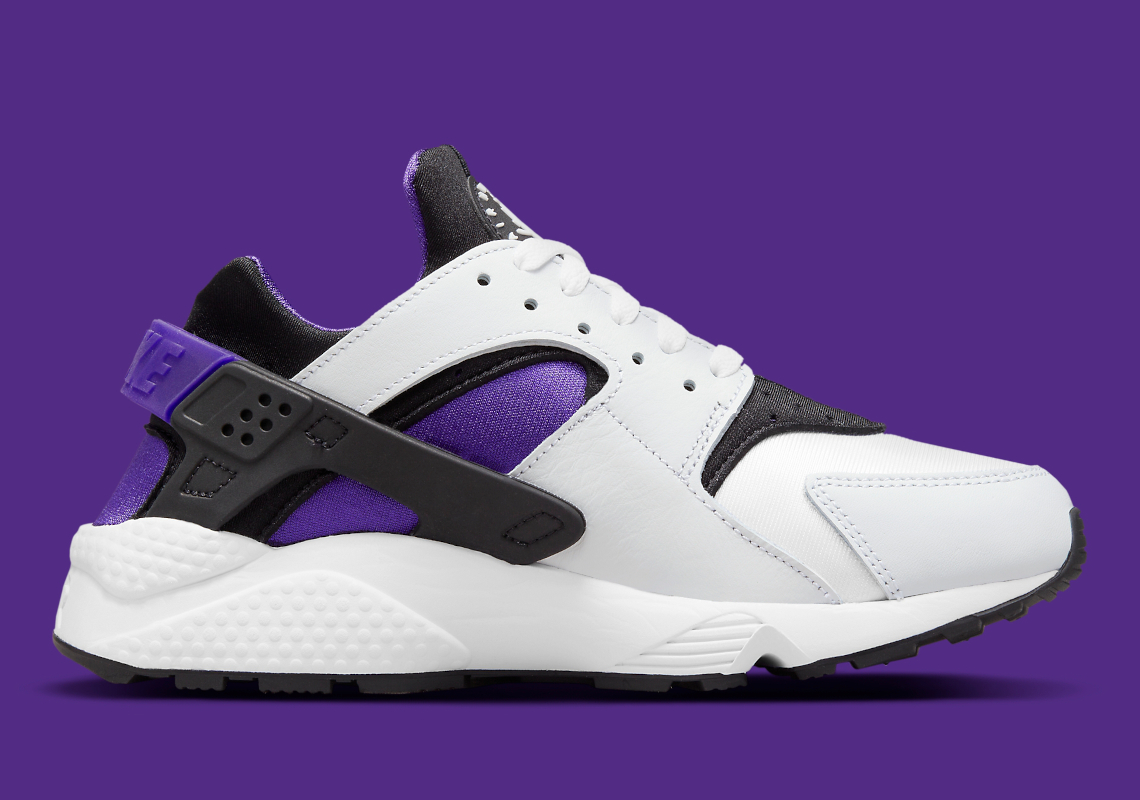 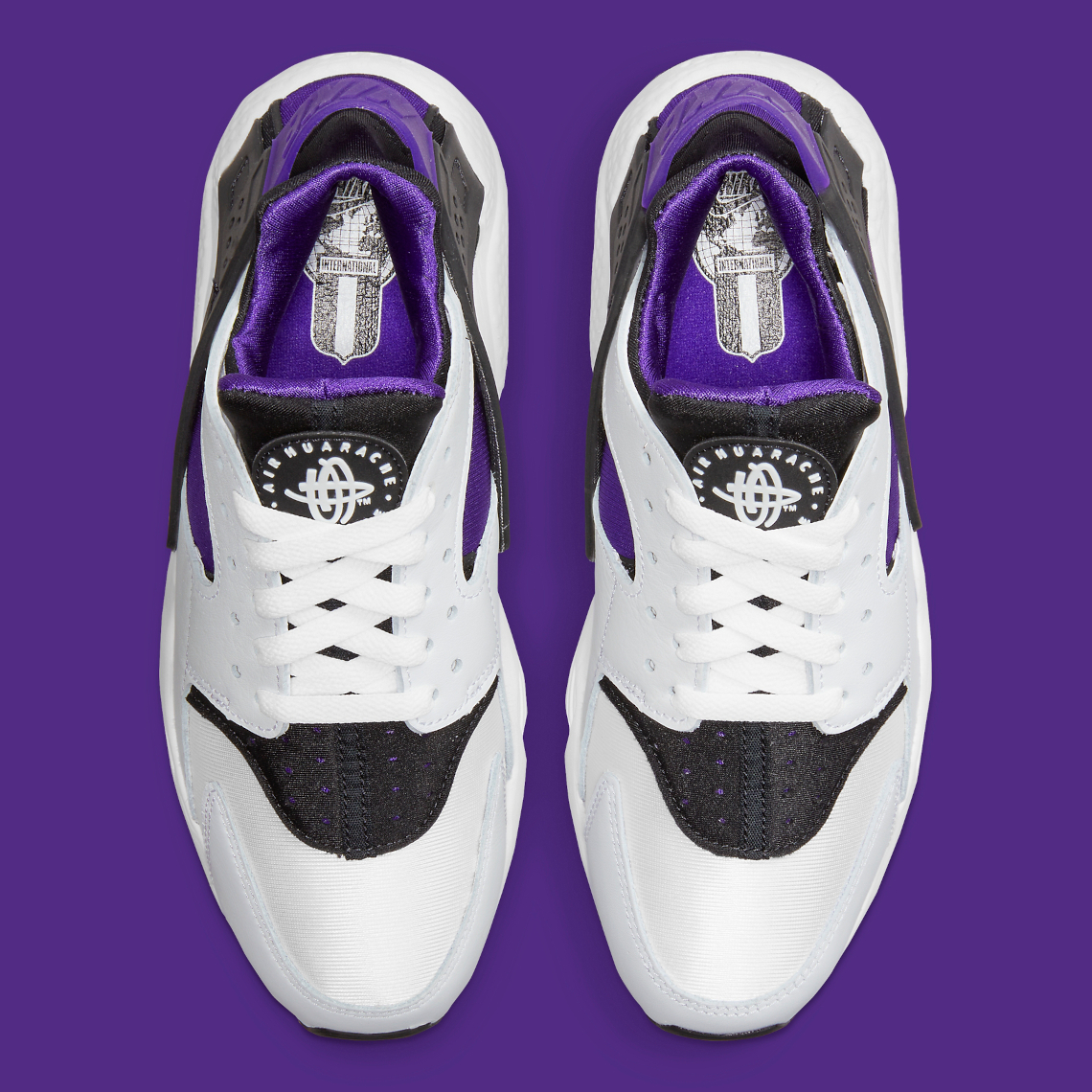 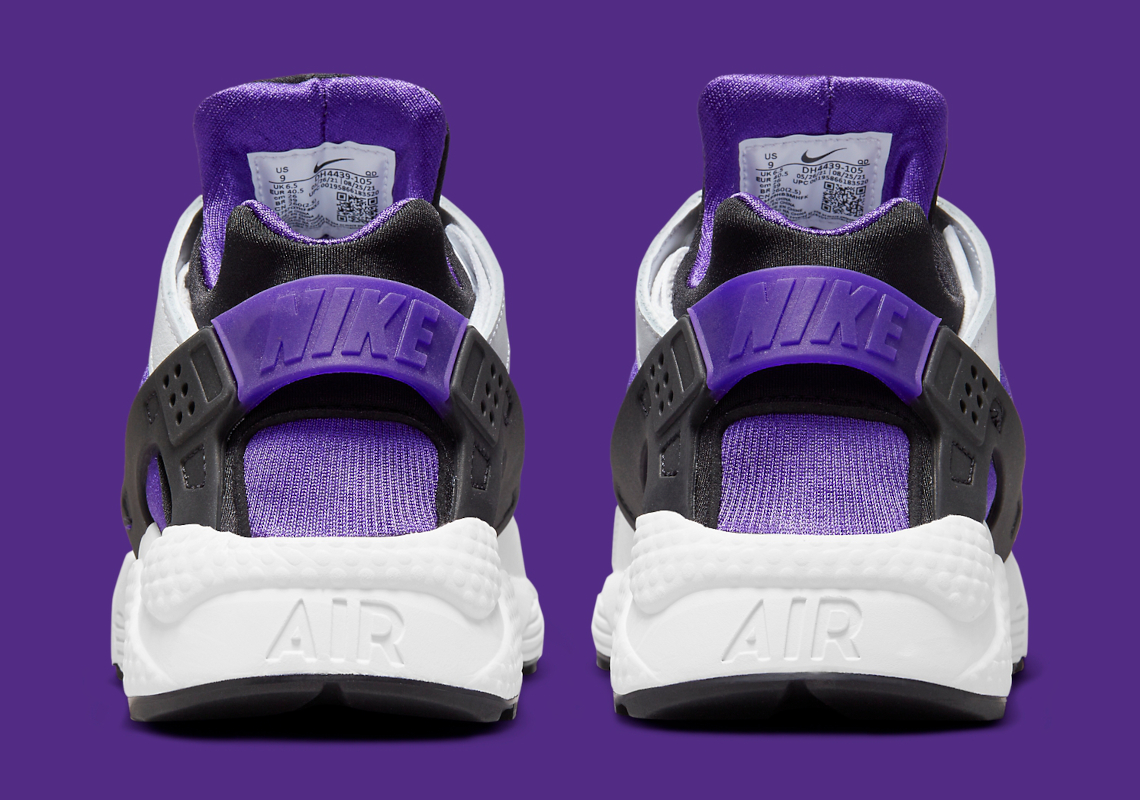 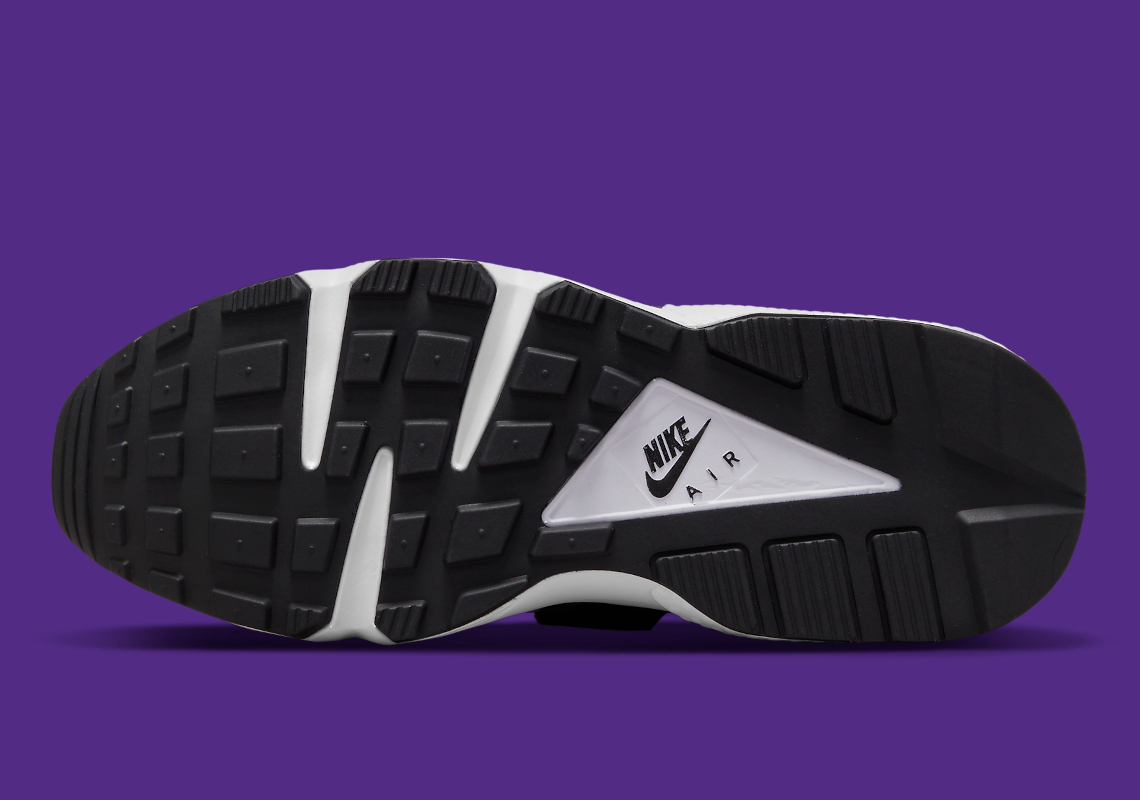 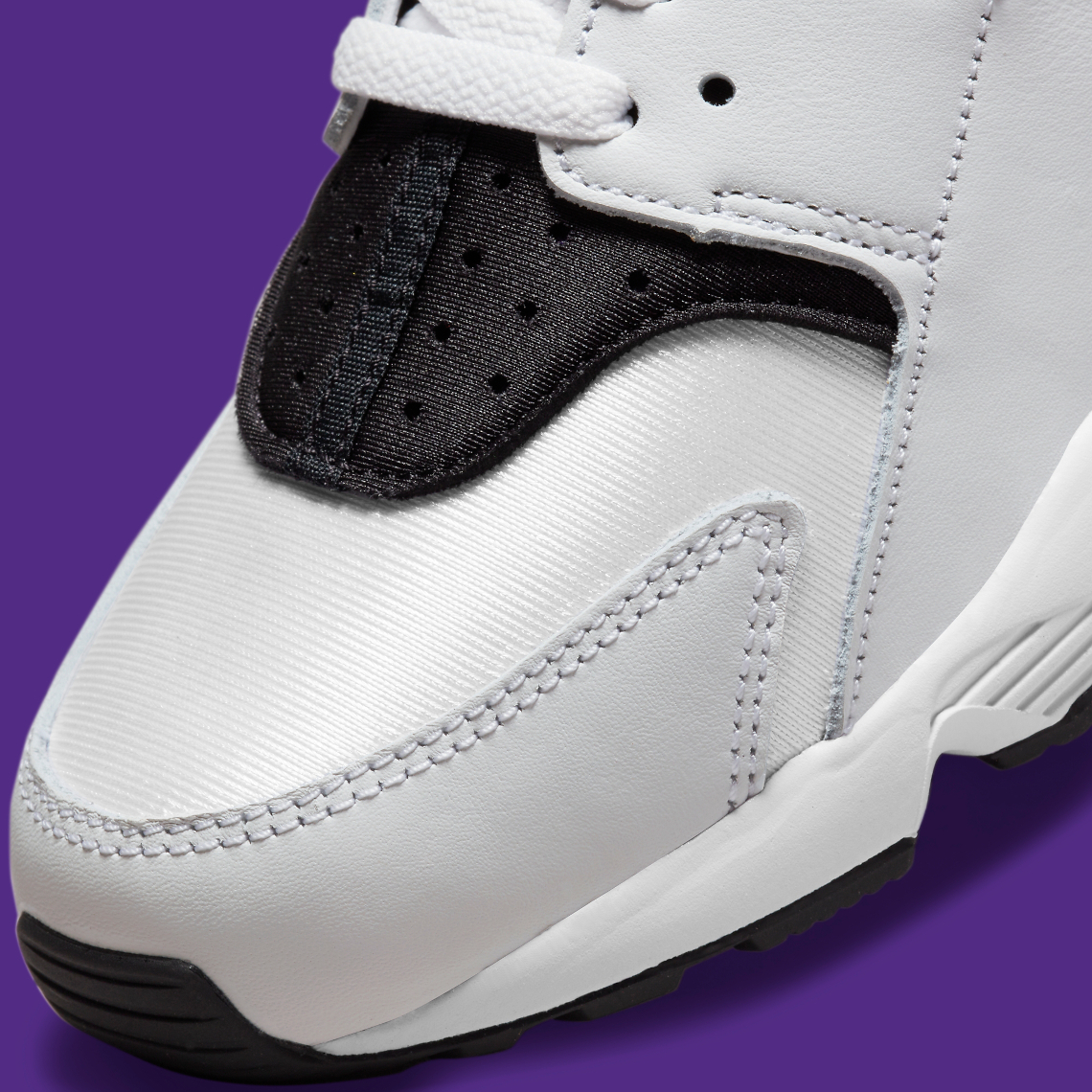 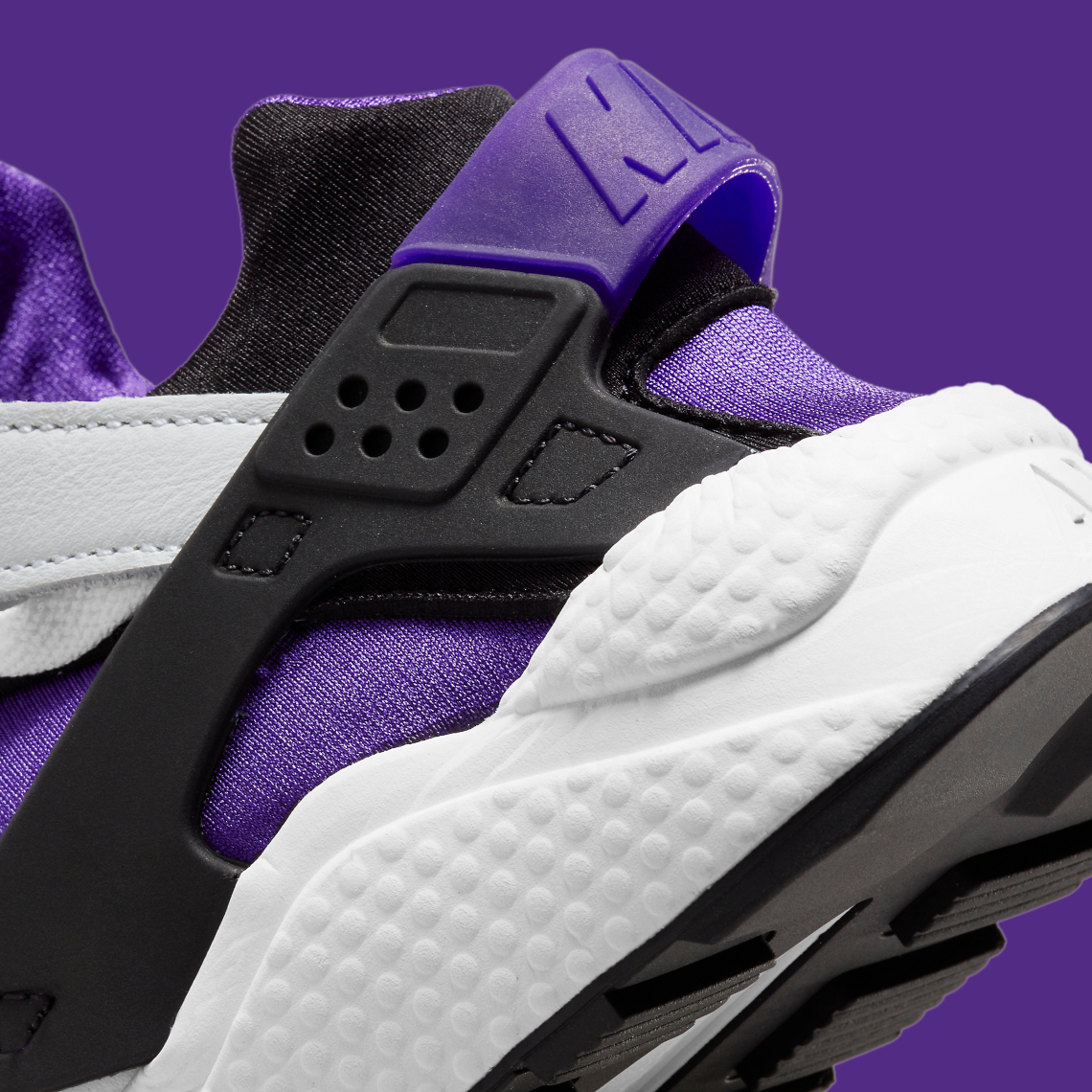