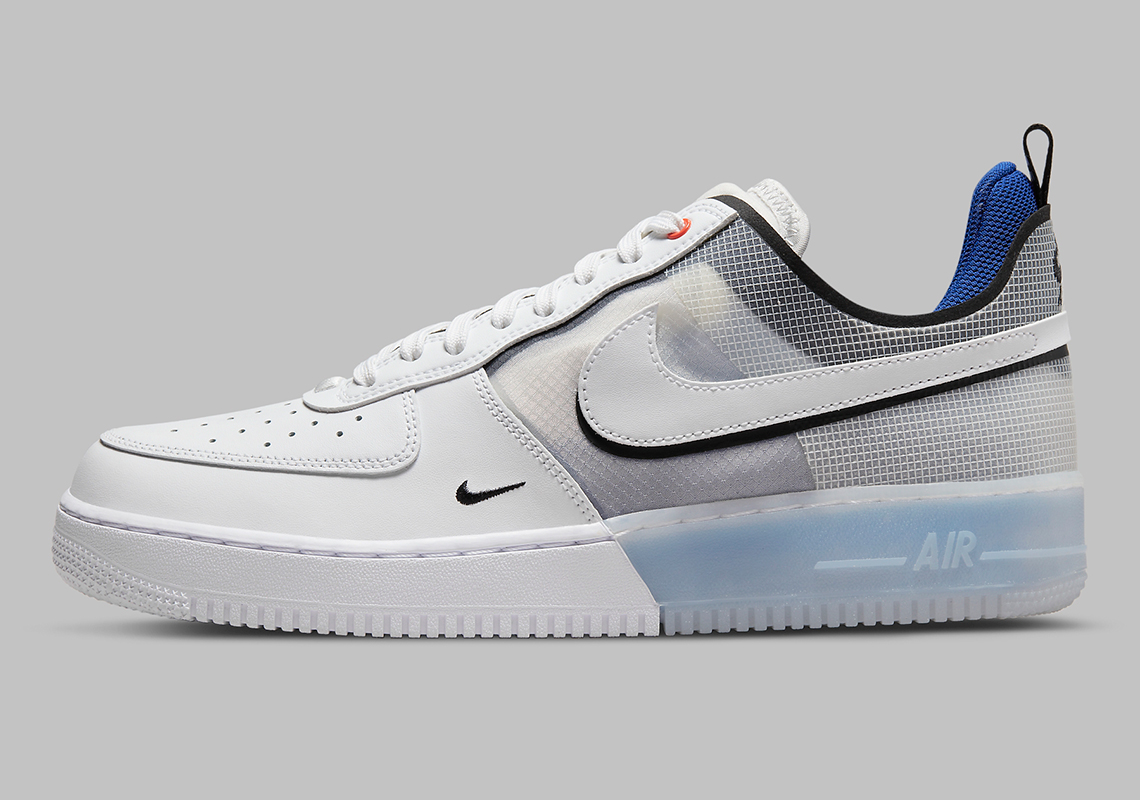 
Since 1982, Air has reigned supreme as the chief innovation behind the Air Force 1. Combined with a timeless design and a traction pattern made iconic by the “pivot point” layout, the Air Force 1 has dominated as the ultimate style icon in footwear, giving up little to no ground as it closes out its fourth decade. For the 40th Anniversary celebration, this Air Force 1 React is just one of many presentations that the Swoosh has on the ledger, and today we receive a first look via official images.

While the overall blueprint of the shoe remains, there are some evident changes to this modernized model. The shoe itself appears to flipped inside-out at the toe-box, while a transparent TPU replaces the mid-panel and ankle while revealing an interior bootie. A textured heel pull-tab offers some resistance, while a padded tongue injects a futuristic appeal to the overall silhouette. Finally, a React foam plate is embedded into the sole, with some of its parts exposed at the medial and on the outsole.

React and Air combined make up for a comfortable cushion package, but how do you feel about the design? A release date will be announced soon, so check out the official images ahead. 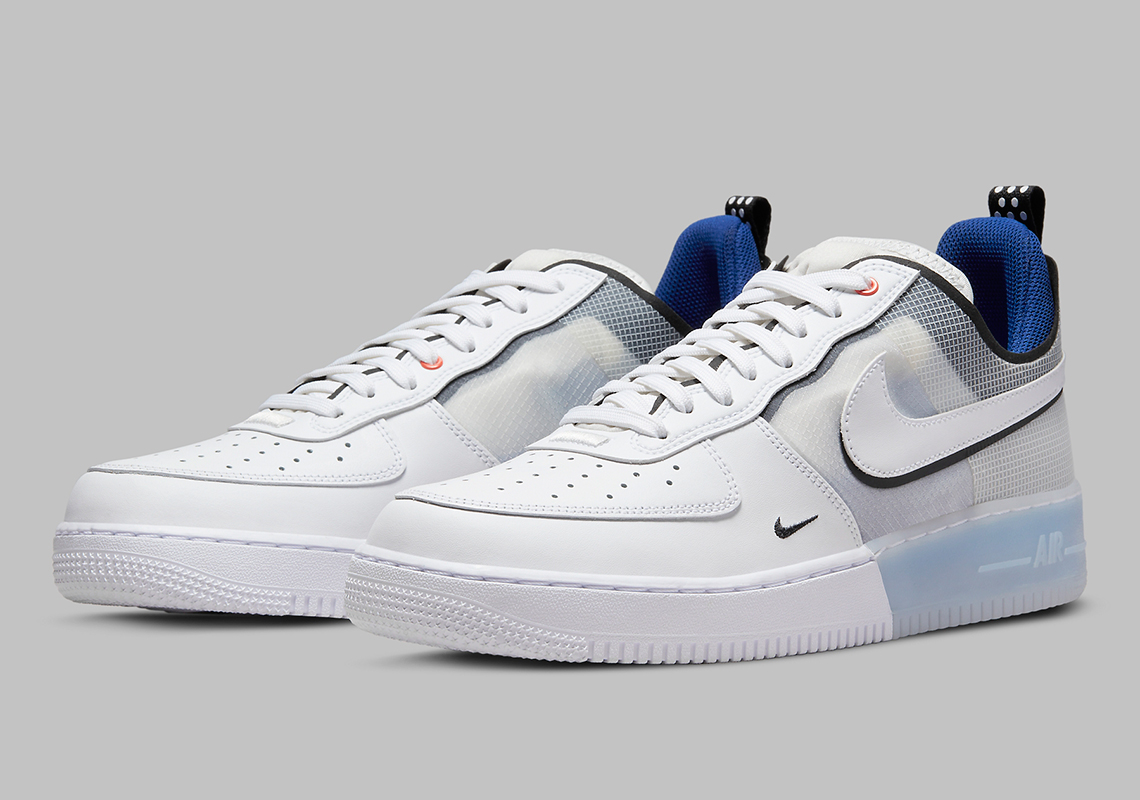 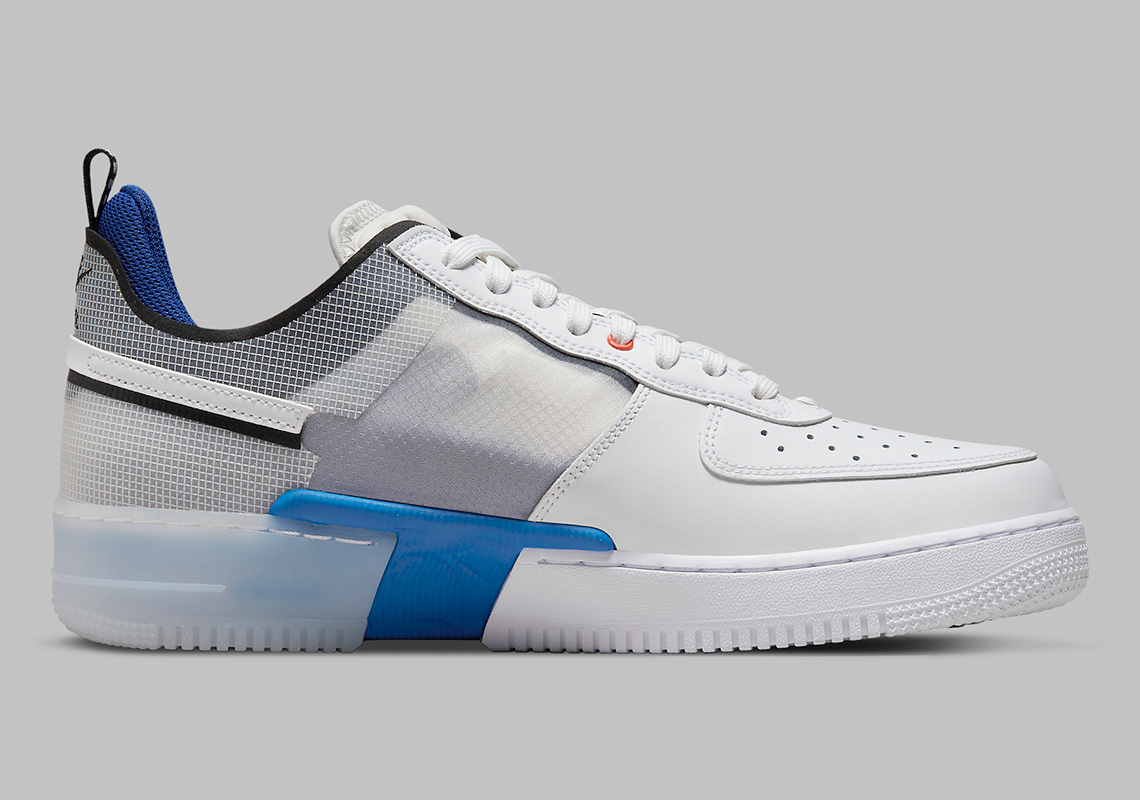 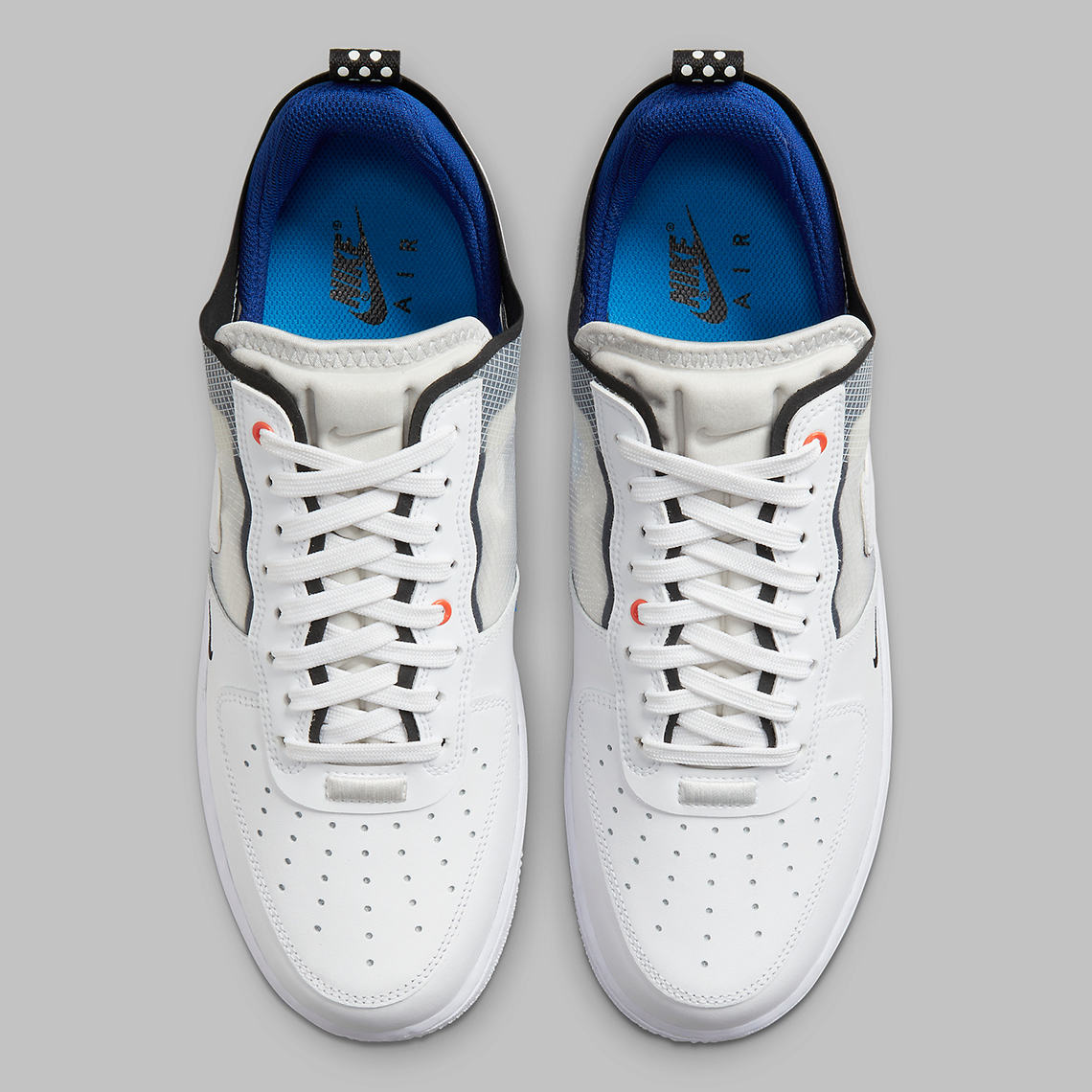 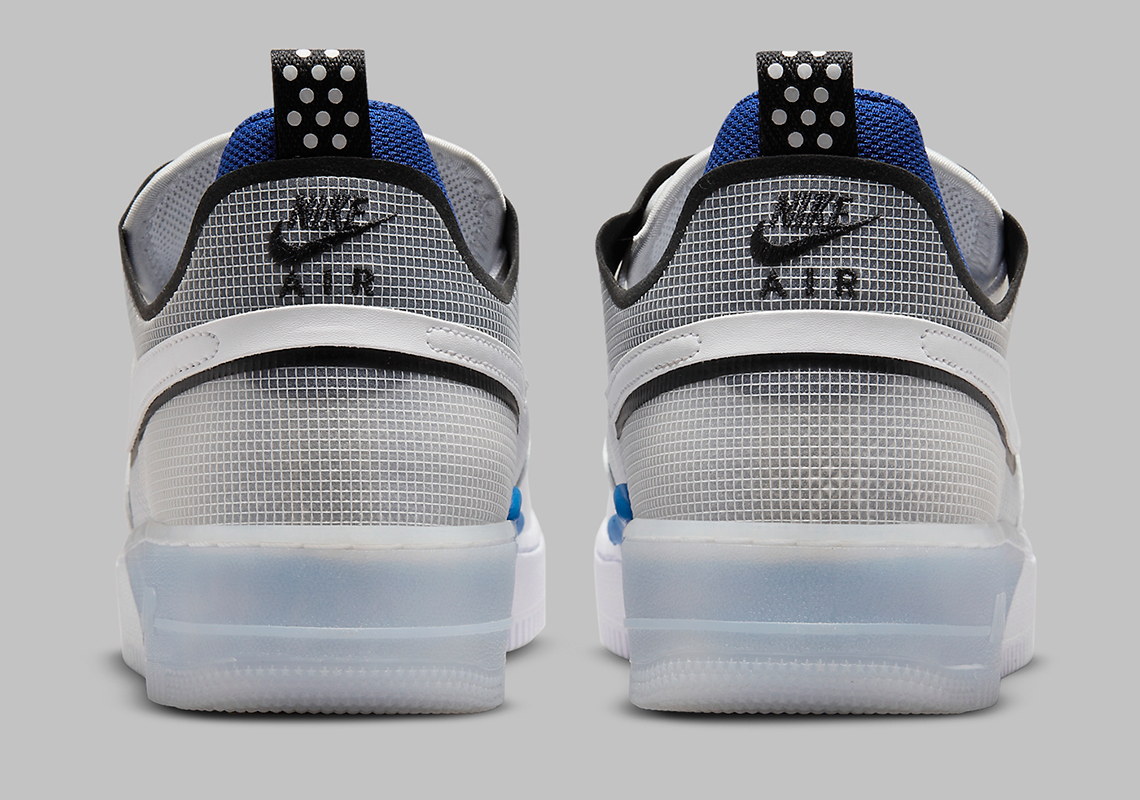 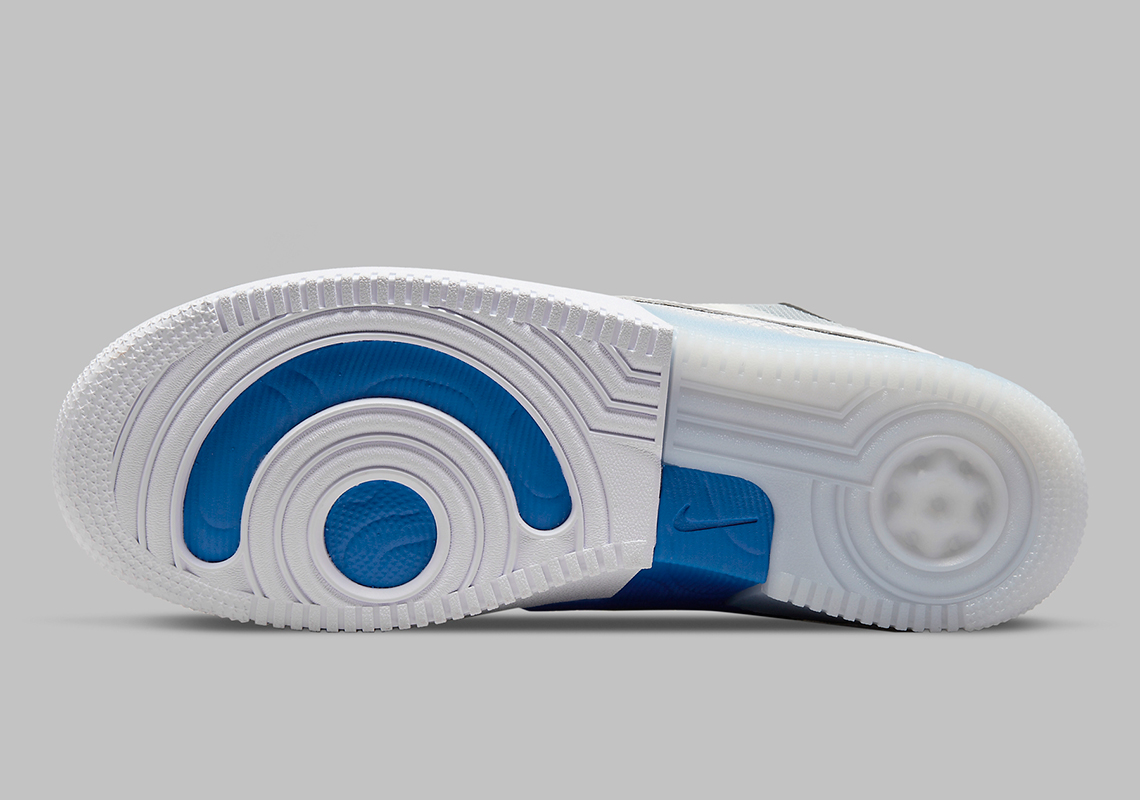 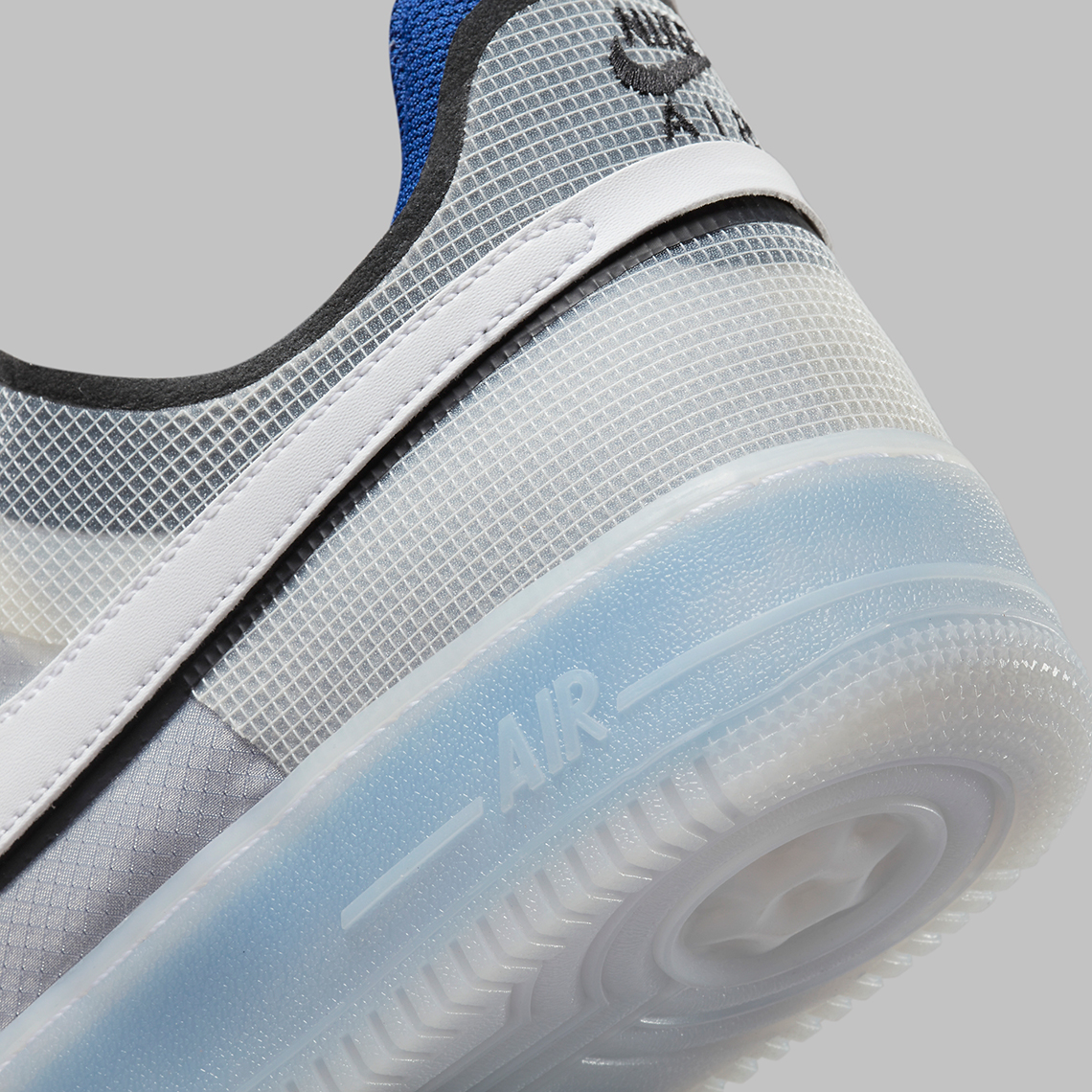 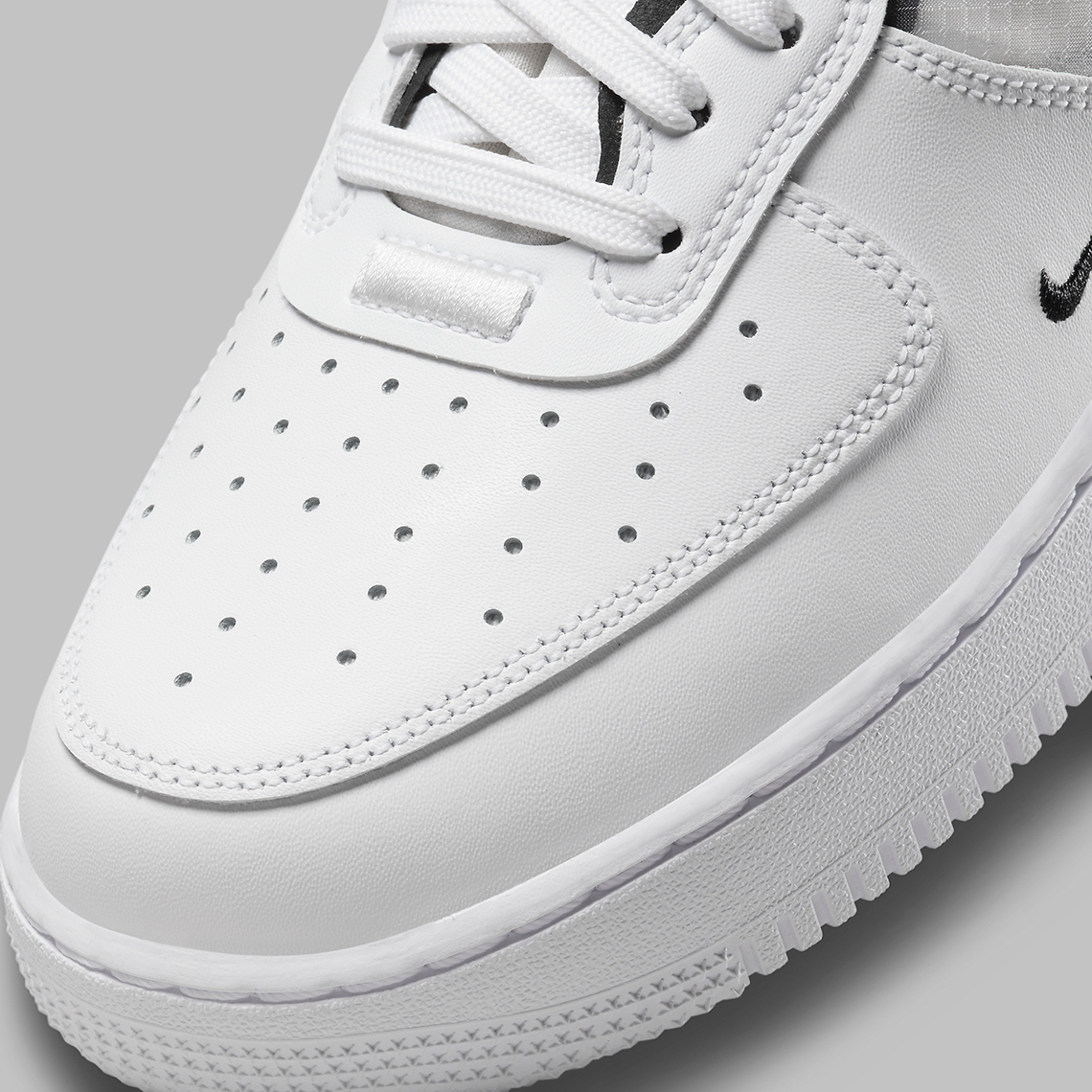