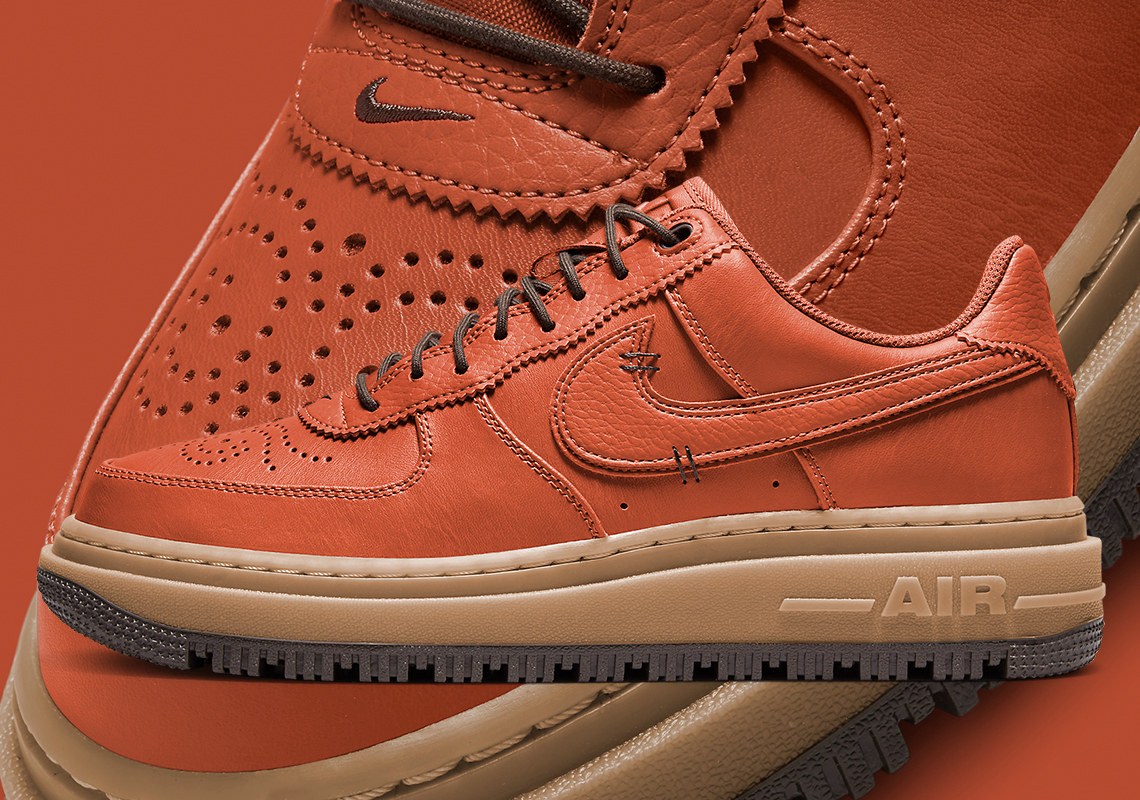 
Even when it was first introduced, the Nike Air Force 1 Luxe looked and felt like a boot. In officially copy, the latter is even blatantly stated to have had a noteworthy influence on the design; despite this, the brand still preferred to keep the inspiration rather subtle. But that all changes with the model’s latest colorway, which adds elements unmistakably borrowed from the rugged footwear.

For starters, the upper itself is built with a robust, deep brown leather, one visibly higher in quality than the silhouette’s typical GRs. Every panel is meticulously cut as well, with both the tumbled eye stays and heel tab featuring a rippling along their edges. Forward, the toe’s perforations, too, have been given a complete makeover, its arrangement mimicking the ornate style of brogue shoes. Thin, dark brown laces, then, fasten the shoe, matching just the bottom of the enlarged, retreaded tooling.

For a closer, official look at this upcoming Air Force 1 Luxe, check out the official images below. Sizes are likely to appear on Nike.com and at select retailers within the next few months, hopefully before the hotter weather sets in. 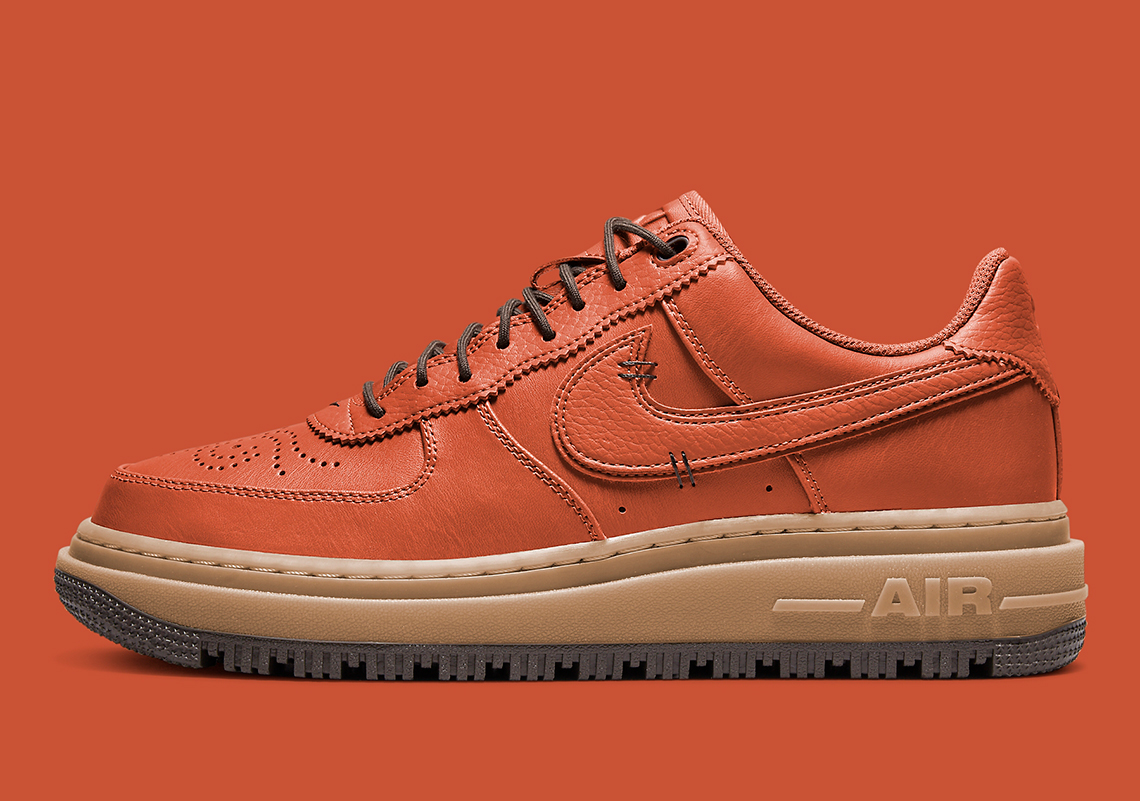 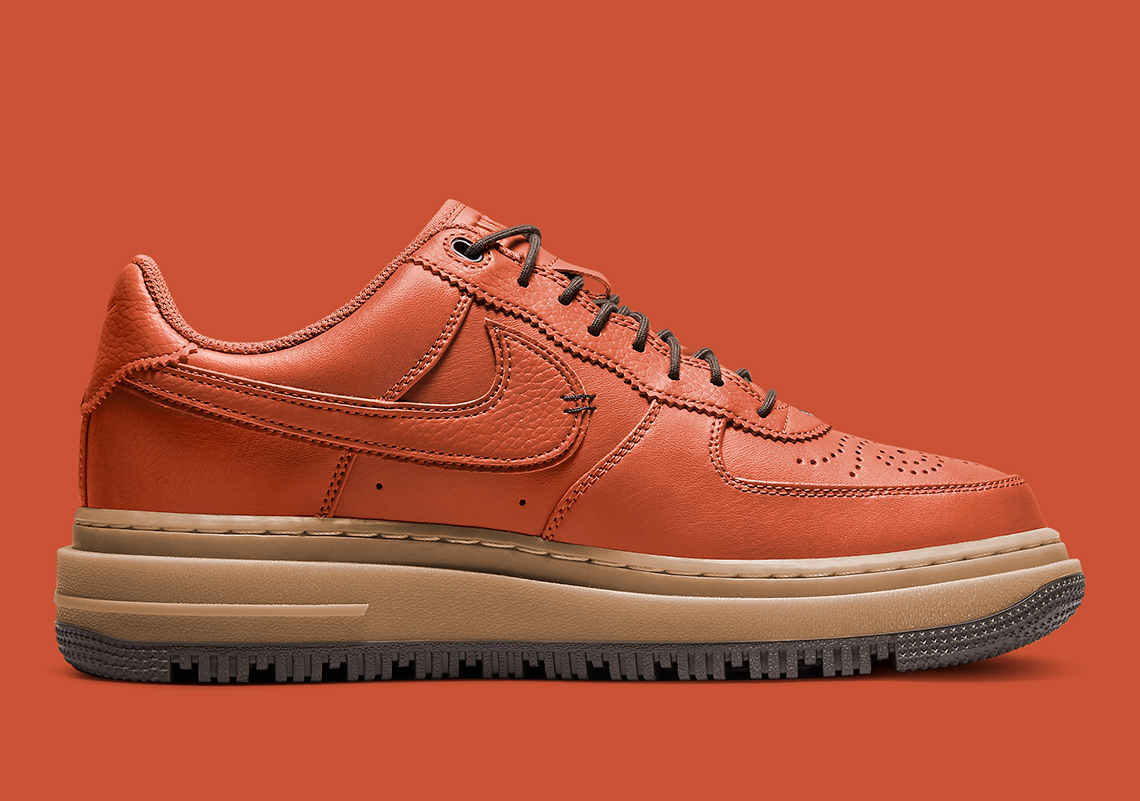 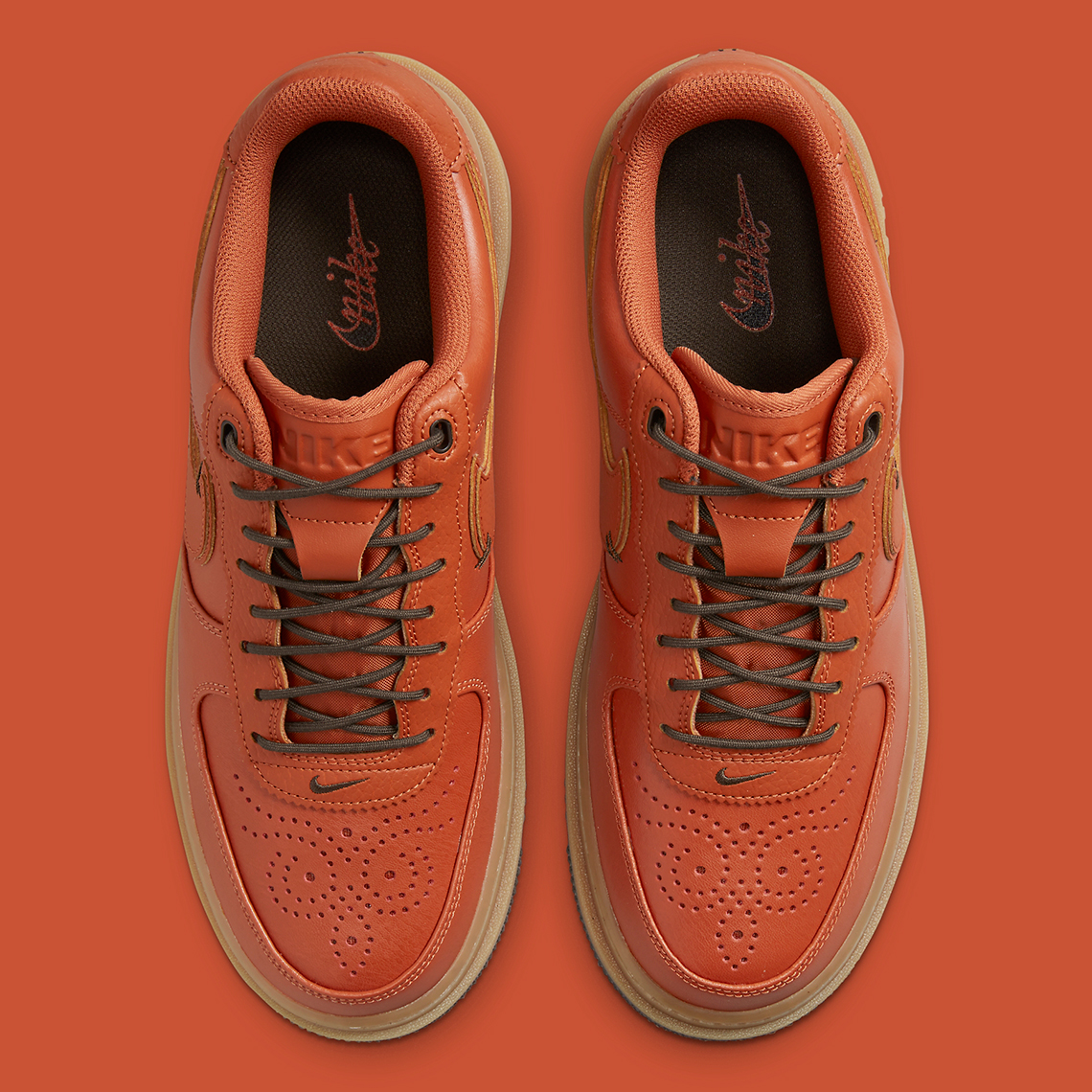 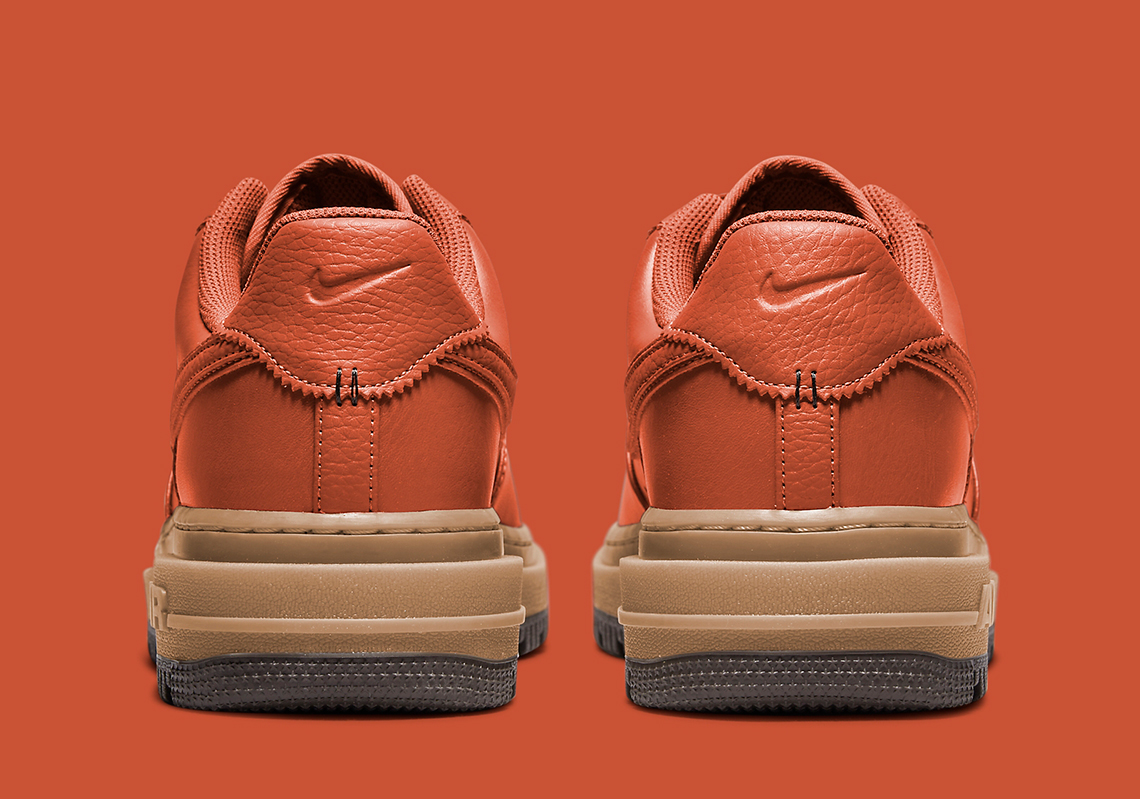 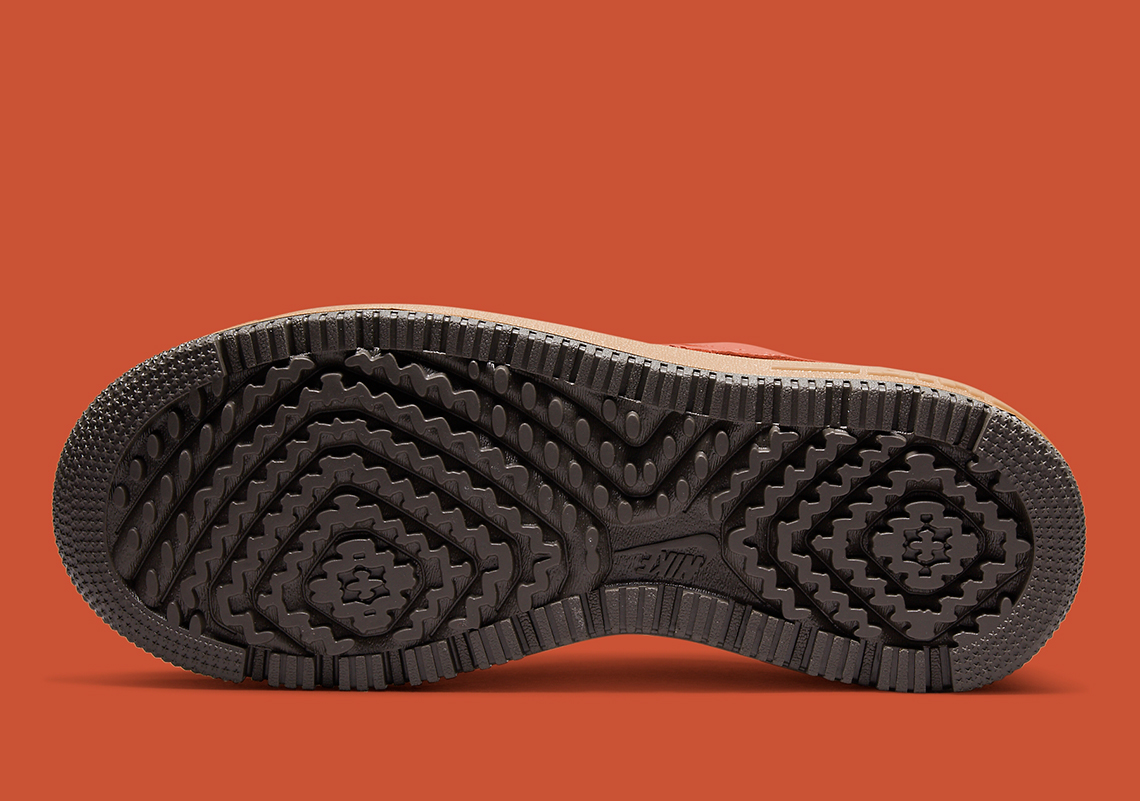 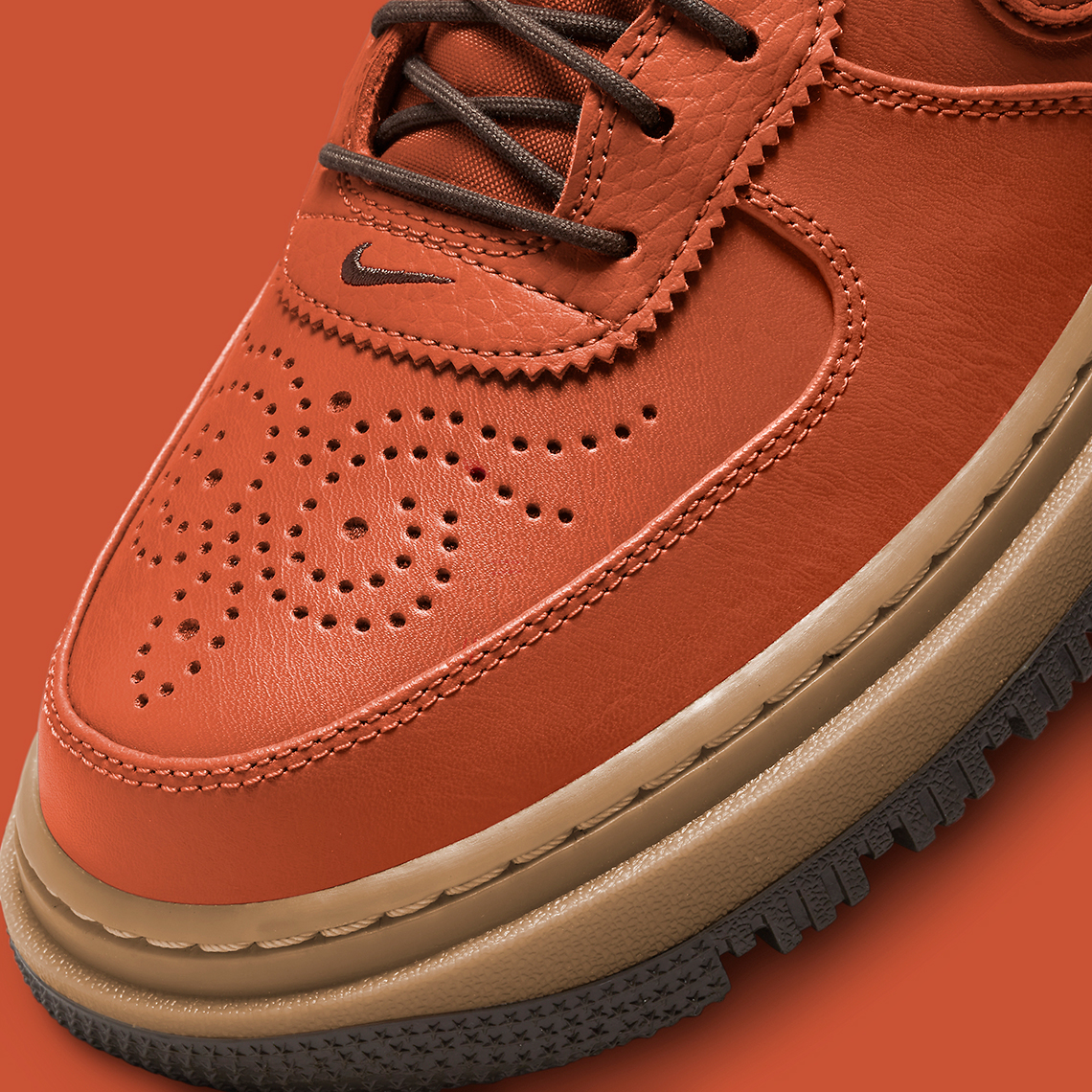 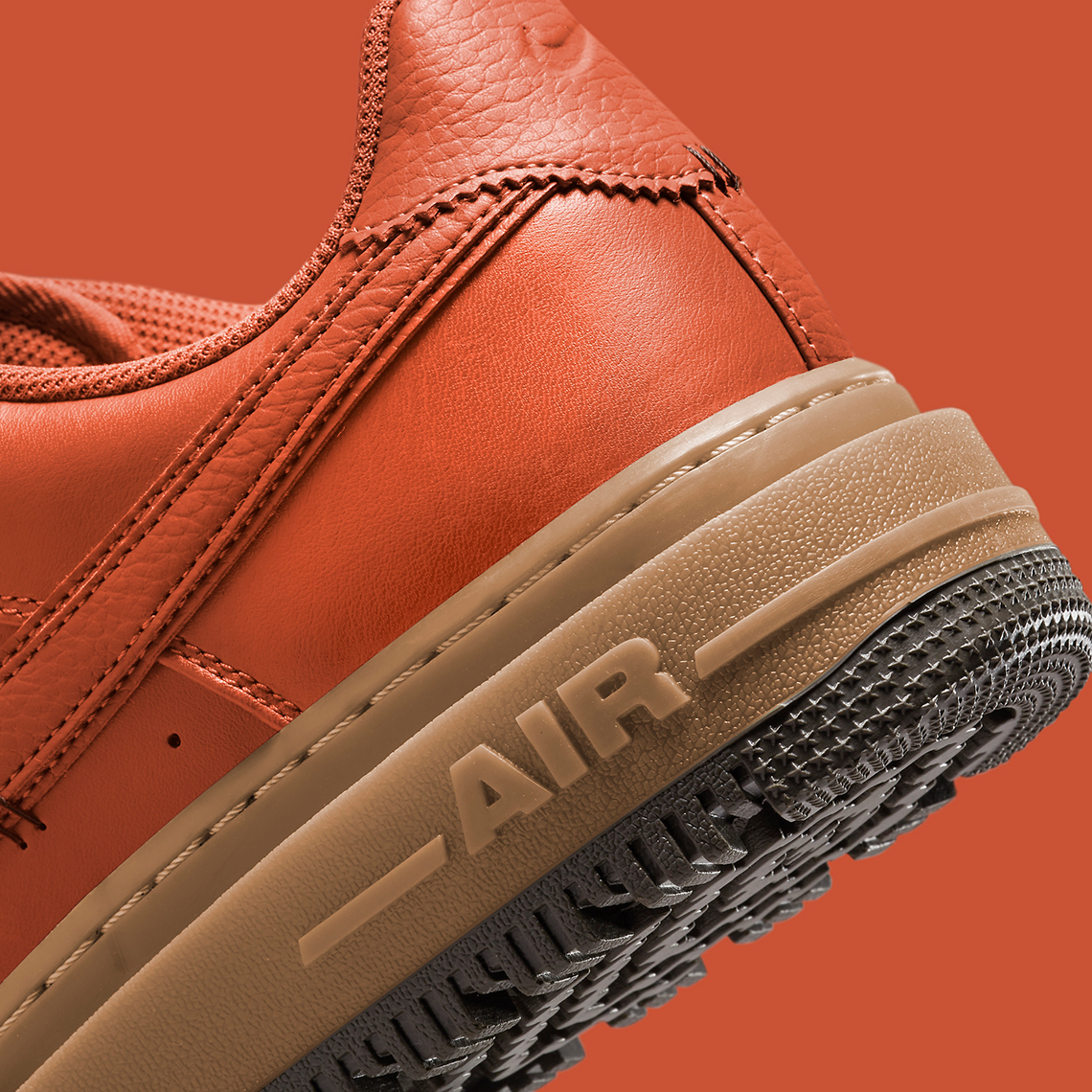