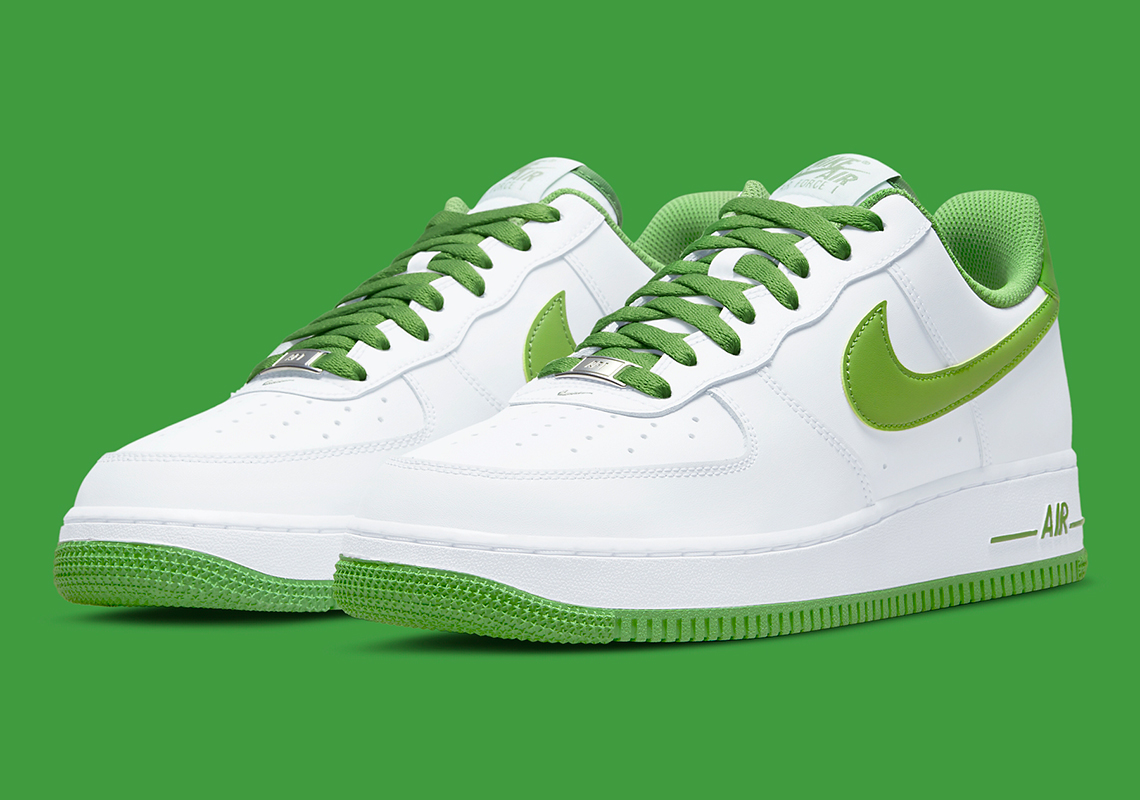 
The Nike Air Force 1 Low‘s 40th anniversary hasn’t been officially unveiled by the brand, but dozens of pairs have been previewed via various methods, suggesting the occasion will be one for the history books.

Recently, Bruce Kilgore’s decades-old design emerged in a two-tone arrangement that harkens back to the sneaker’s debut era. “White”-colored leather makes up most of the top-half, with the “colorless” look also dominating the sole unit underfoot. Profile swooshes and upper heel panels deviate from their surroundings in a vibrant green that’s convincingly reminiscent of the Muppet’s Kermit the Frog character. Inner lining, laces and outsoles deliver a slightly darker shade of the contrasting tone, outfitting the Air Force 1 for the upcoming warmer months.

Enjoy official images of the pair ahead, and anticipate a Nike.com launch as the summer inches closer.

Elsewhere under the NIKE, Inc. umbrella, the Air Jordan 4 is expected to launch in a number of compelling, retro styles before the year ends. 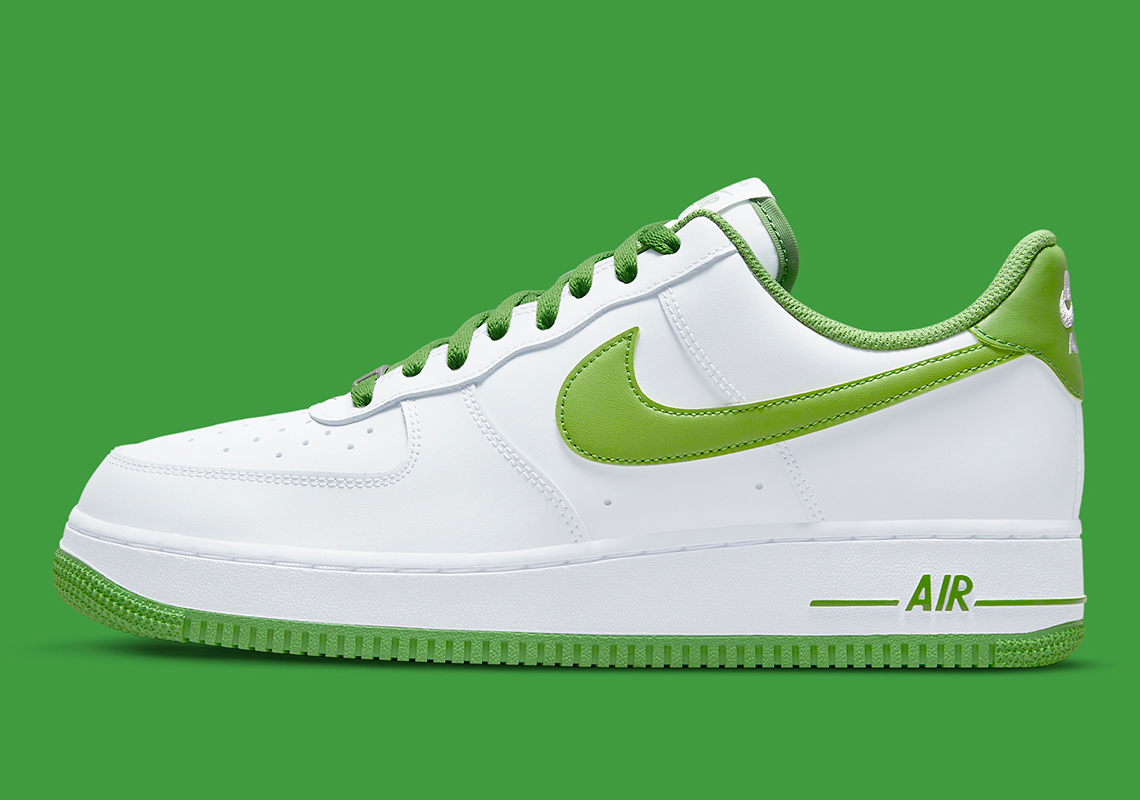 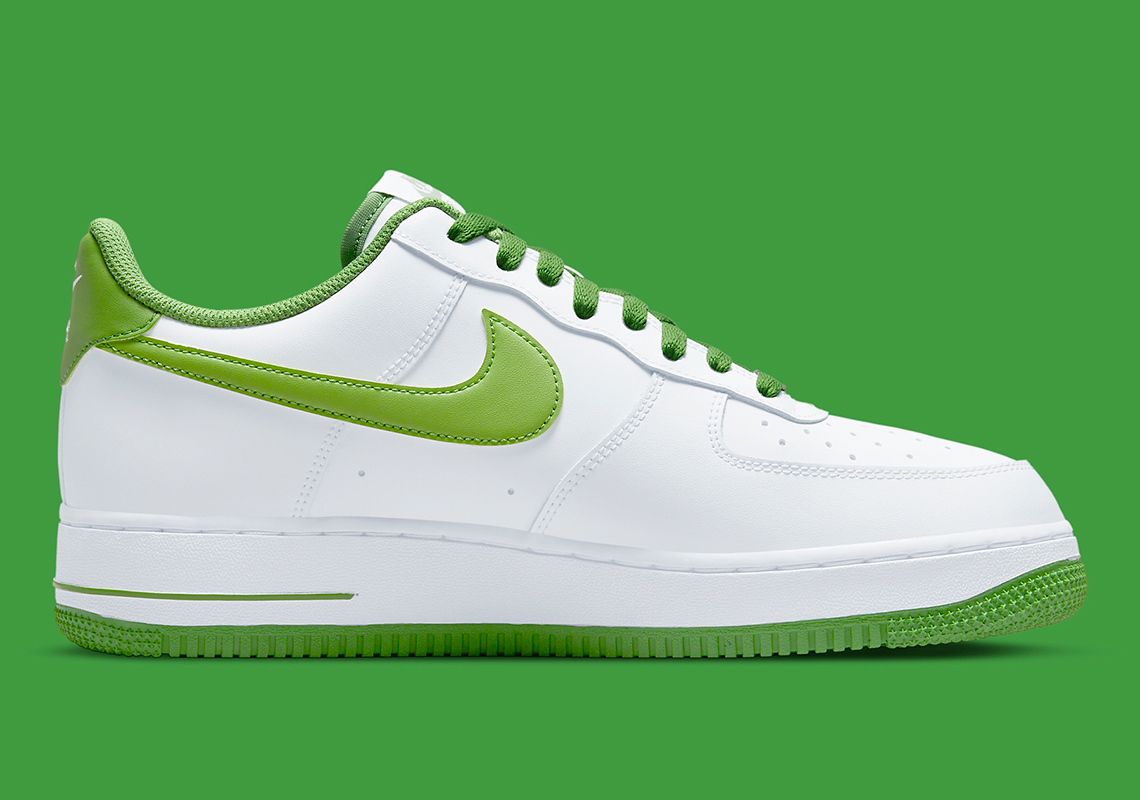 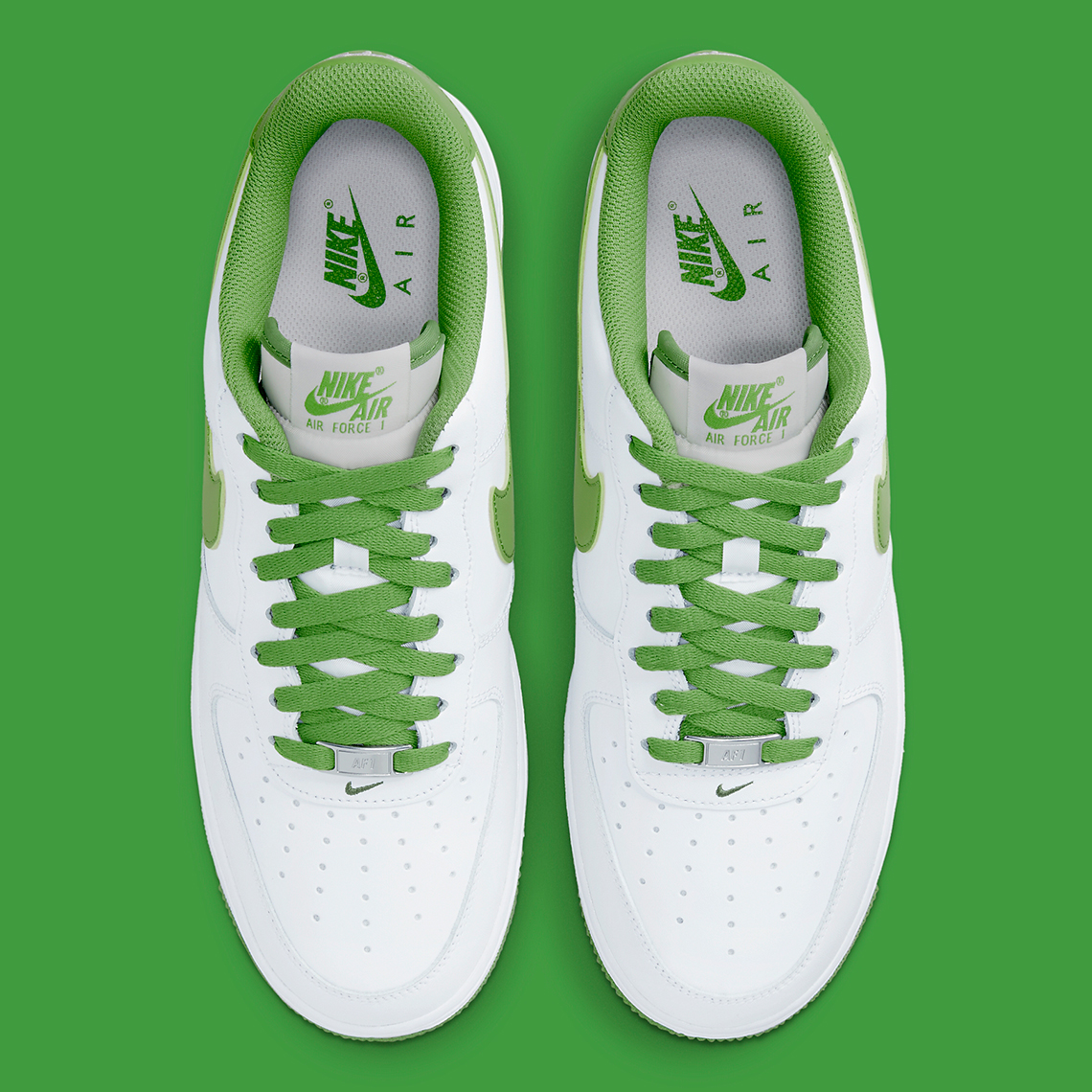 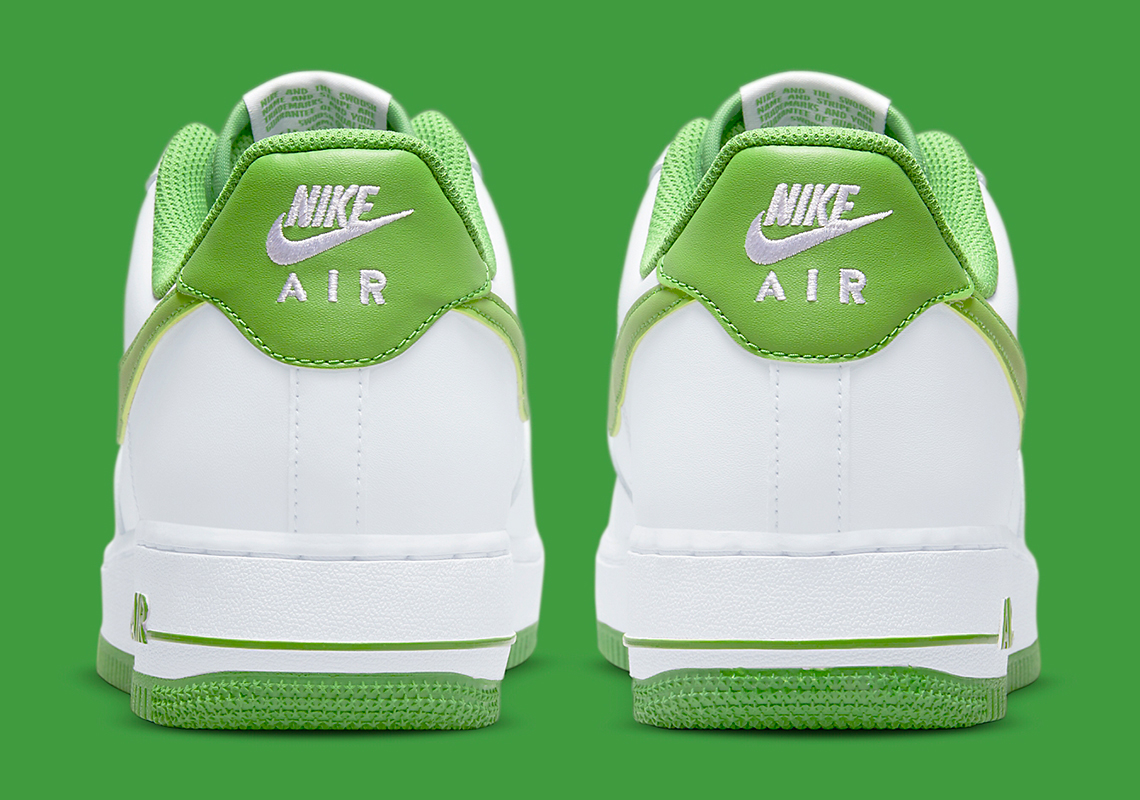 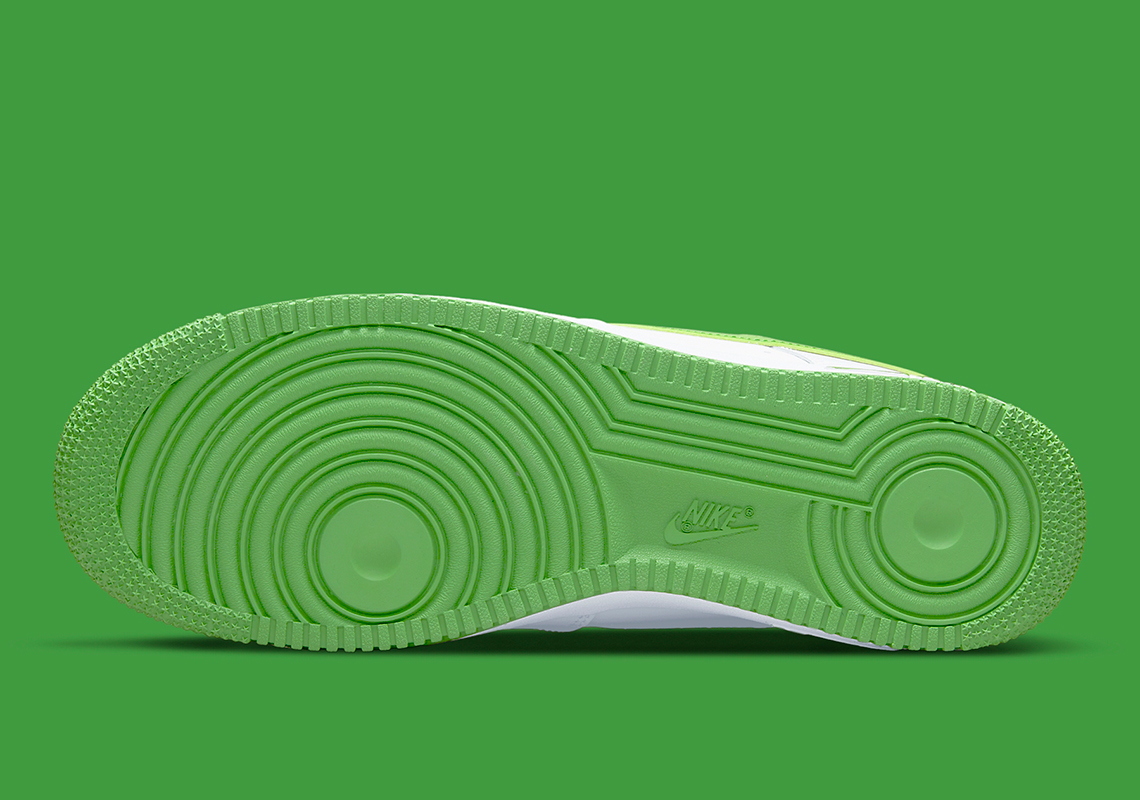 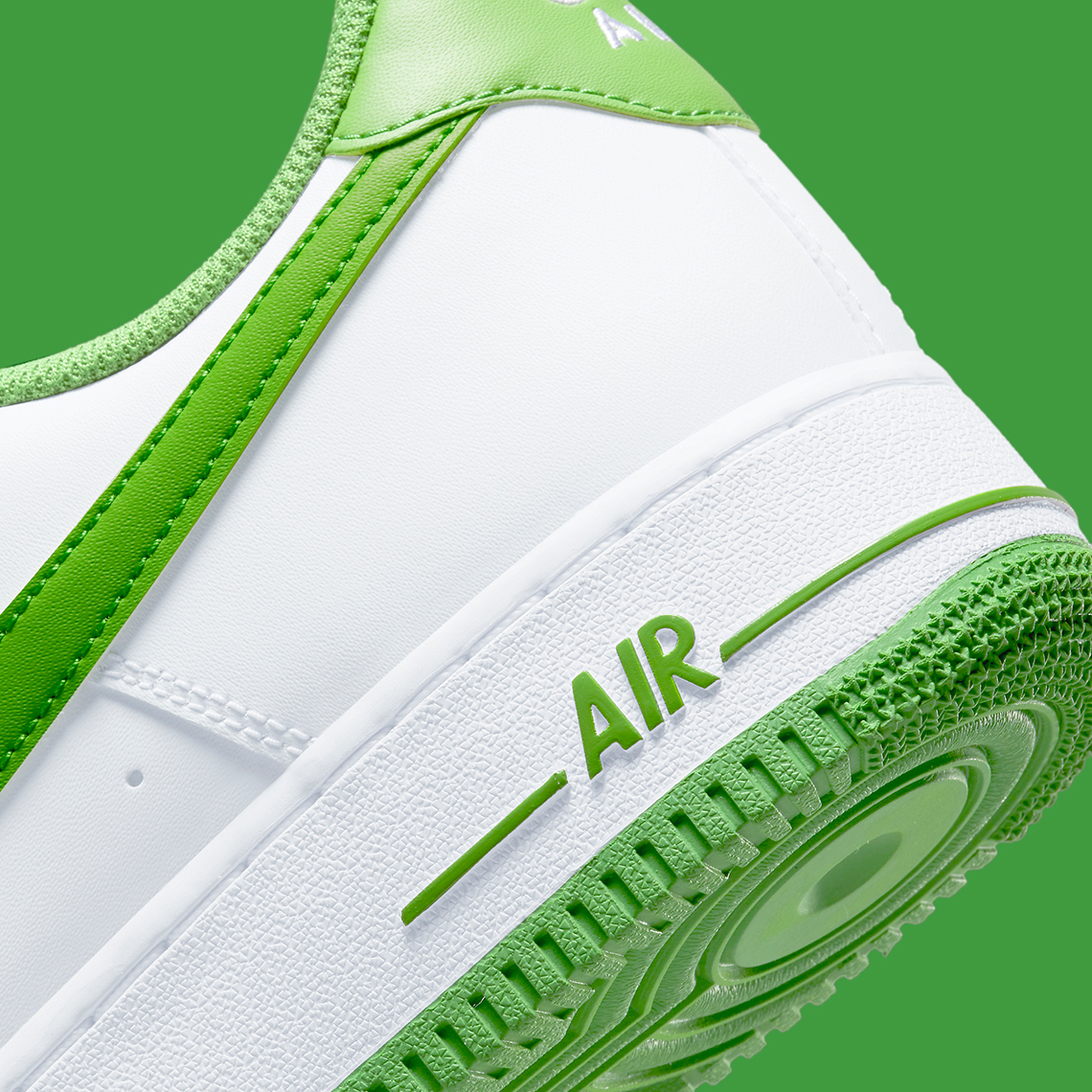 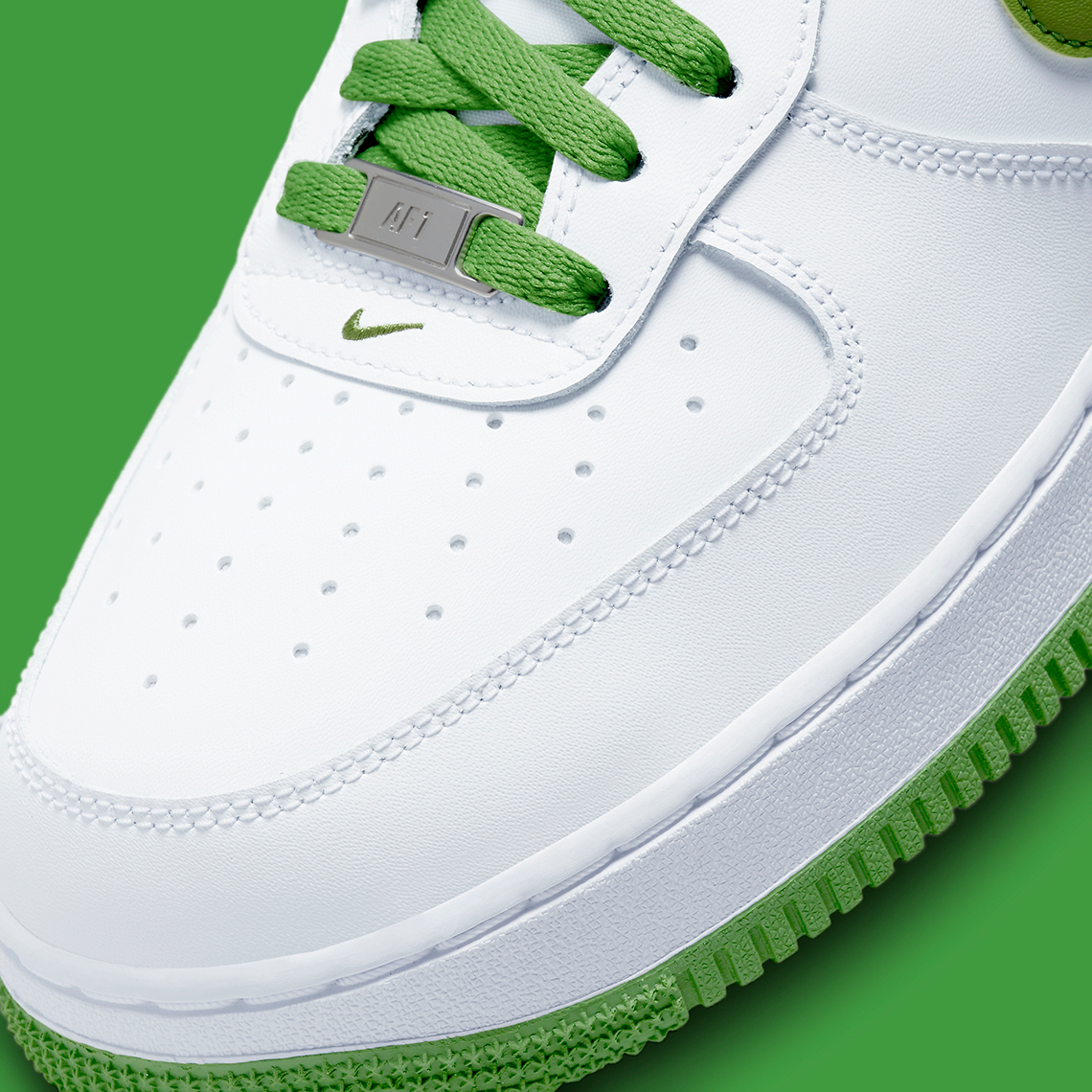 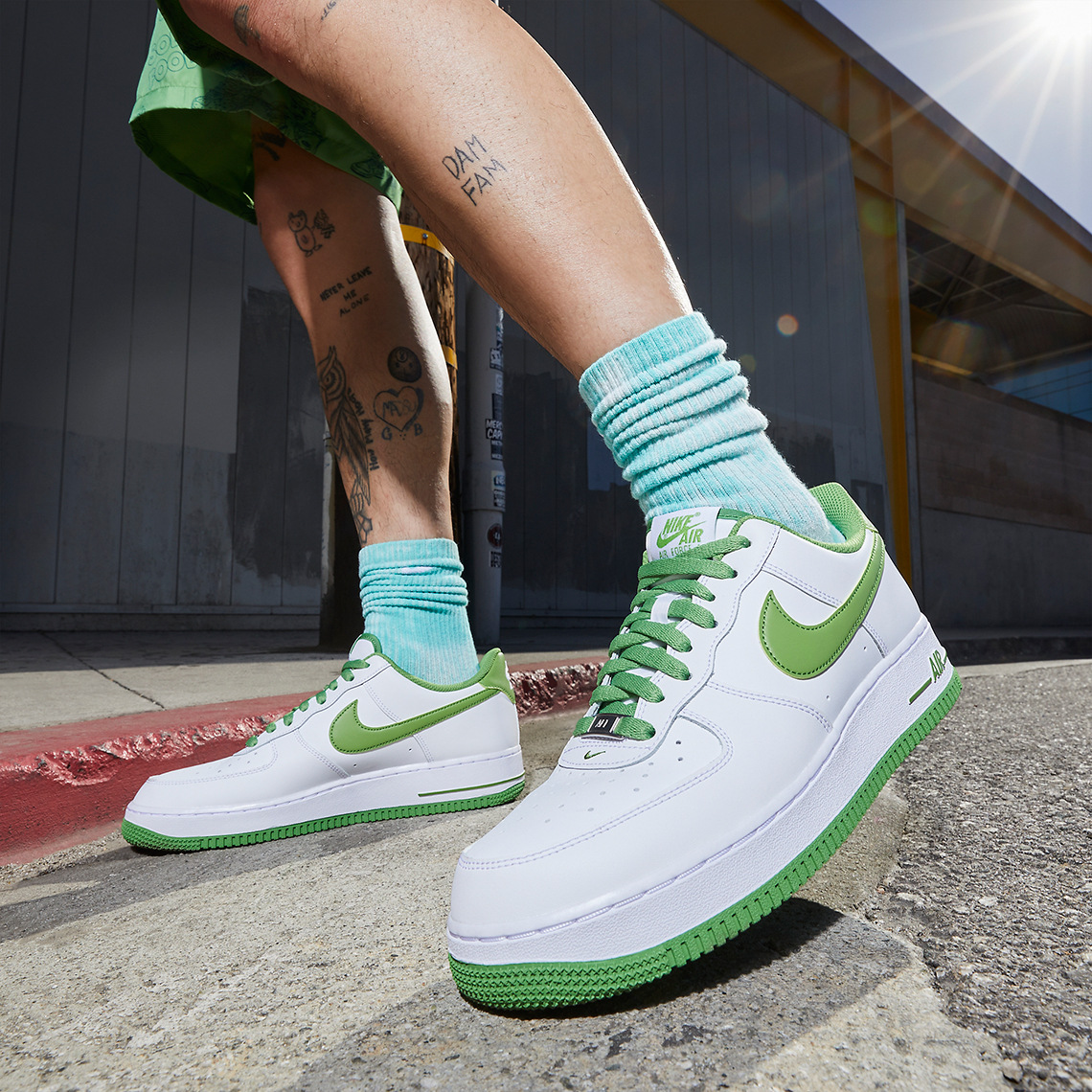 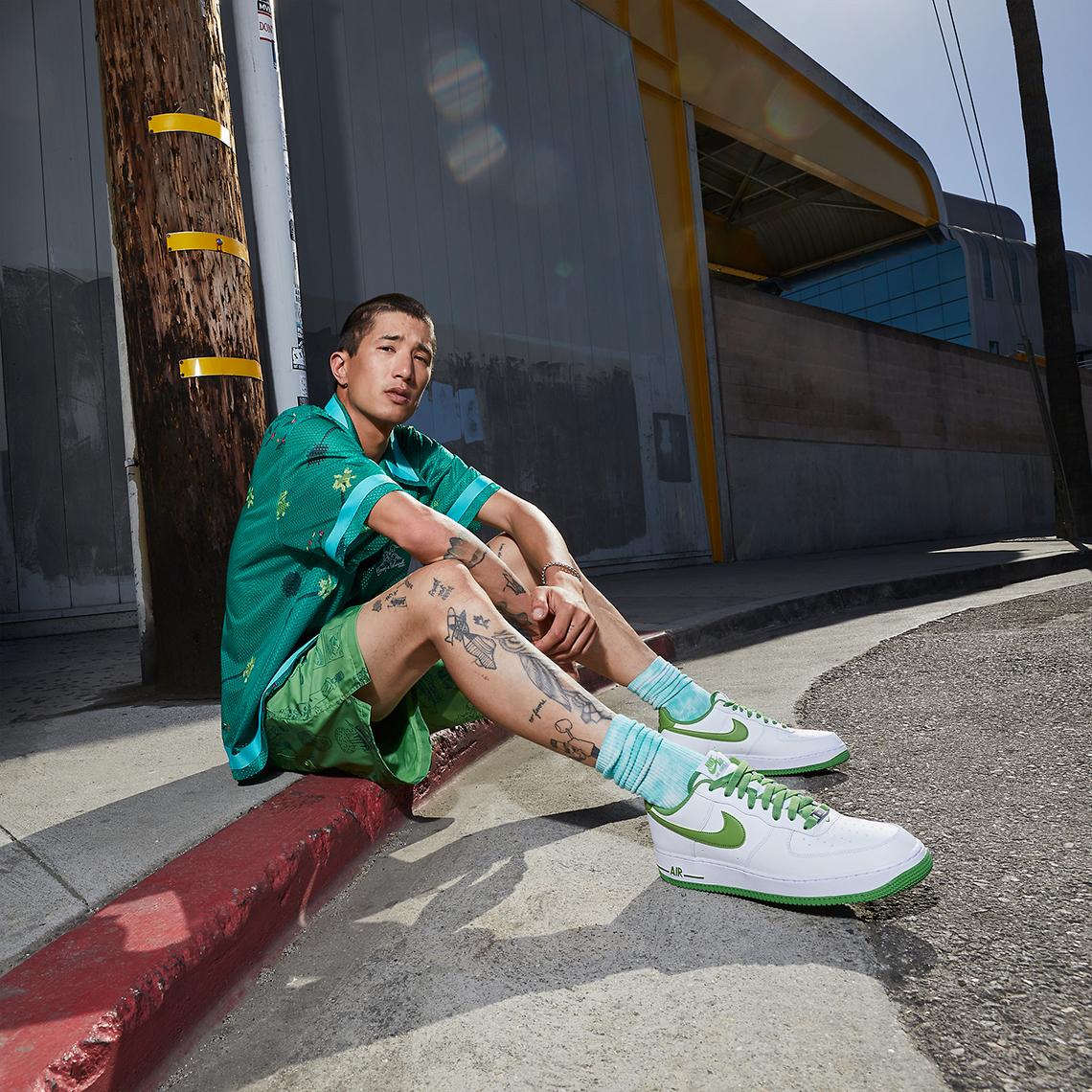