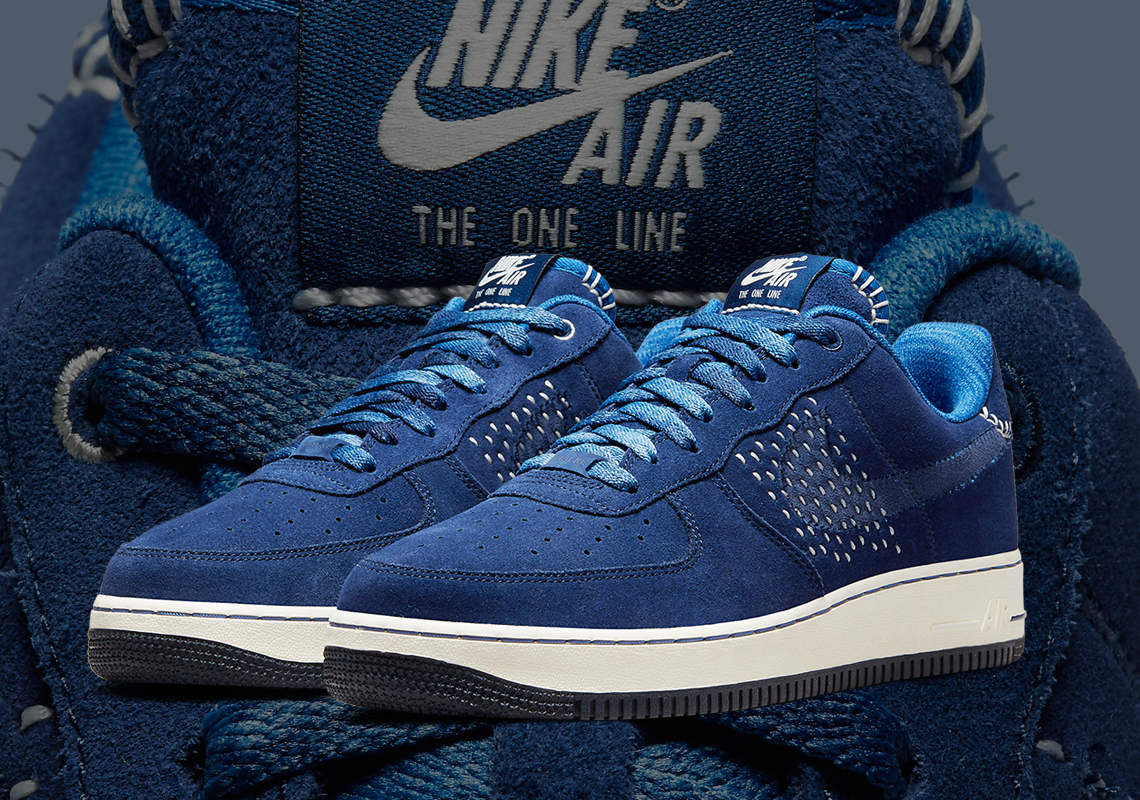 
The Japanese art of sashiko-style craftsmanship has piqued the interest of Nike for a quite a bit. We’ve seen the intricate weave patterns on the gorgeous indigo hue appear across several different styles, from SB Dunks to Blazers and even the Air Jordan 4. It emerges once more in a far more simpler approach compared to what we’ve seen in the past as this pair relies more on the striking color and the unique threading at the mid-foot panel that covers the belly of the Swoosh.

What makes this upcoming Air Force 1 release more interesting is its involvement in the on going Nai Ke series, a China-specific set of footwear that recognizes peacefulness through sport. Other provoking details include the exterior stitching on the tongue an heel, “The One Line” under the Nike Air logo on the tongue, and a blue interior that appears to be dyed. An all-blue handkerchief with the Nai Ke branding is also included with this release.

A firm date is unknown, but in the meantime, see what’s confirmed for sure on our Jordan release dates and Yeezy release dates previews for December. 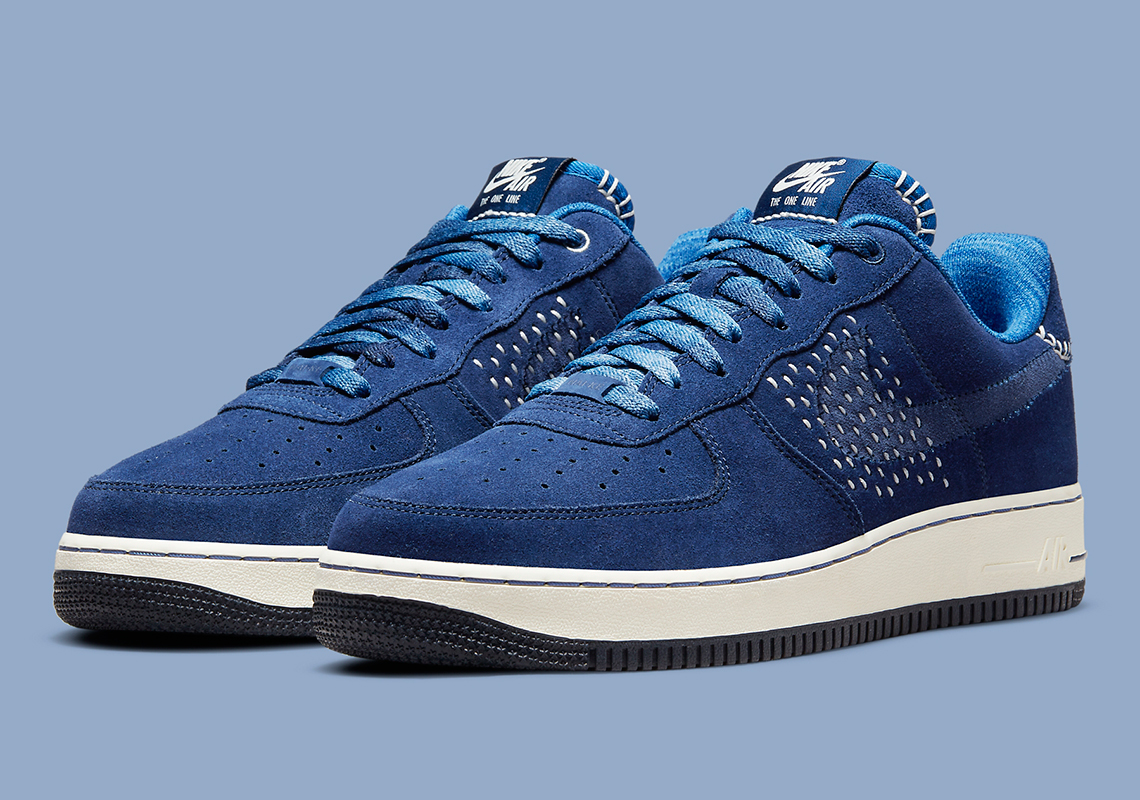 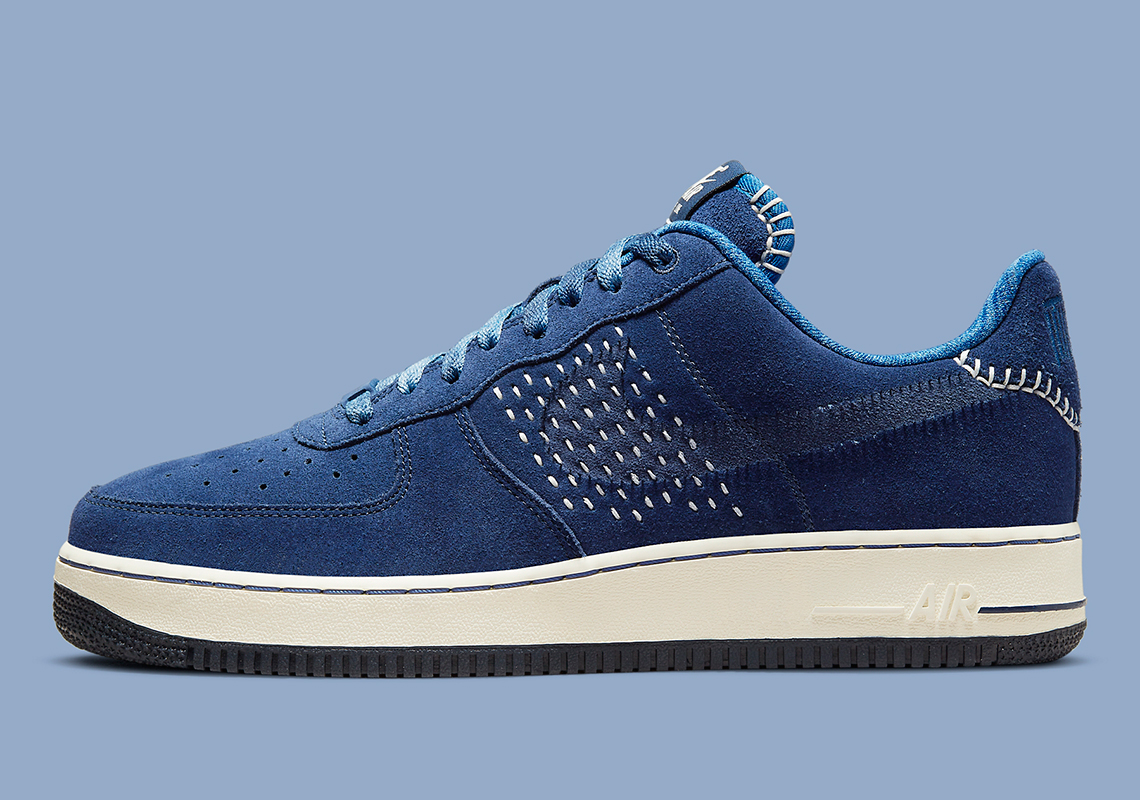 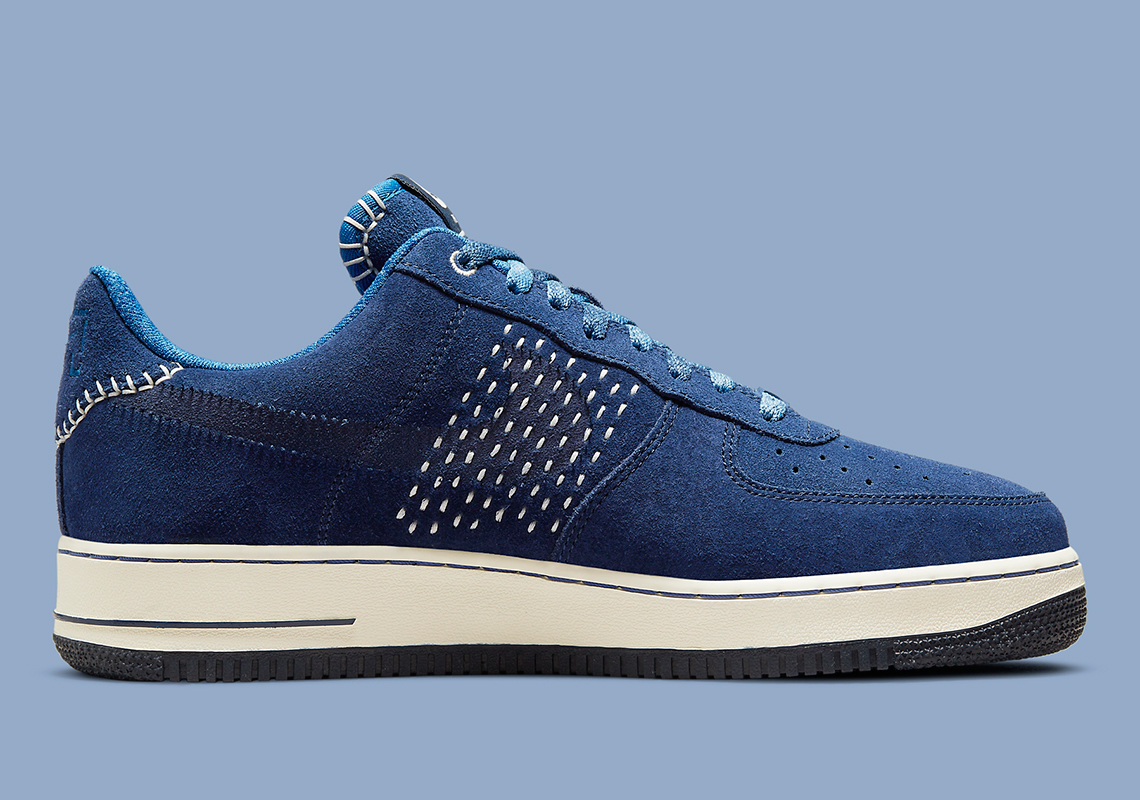 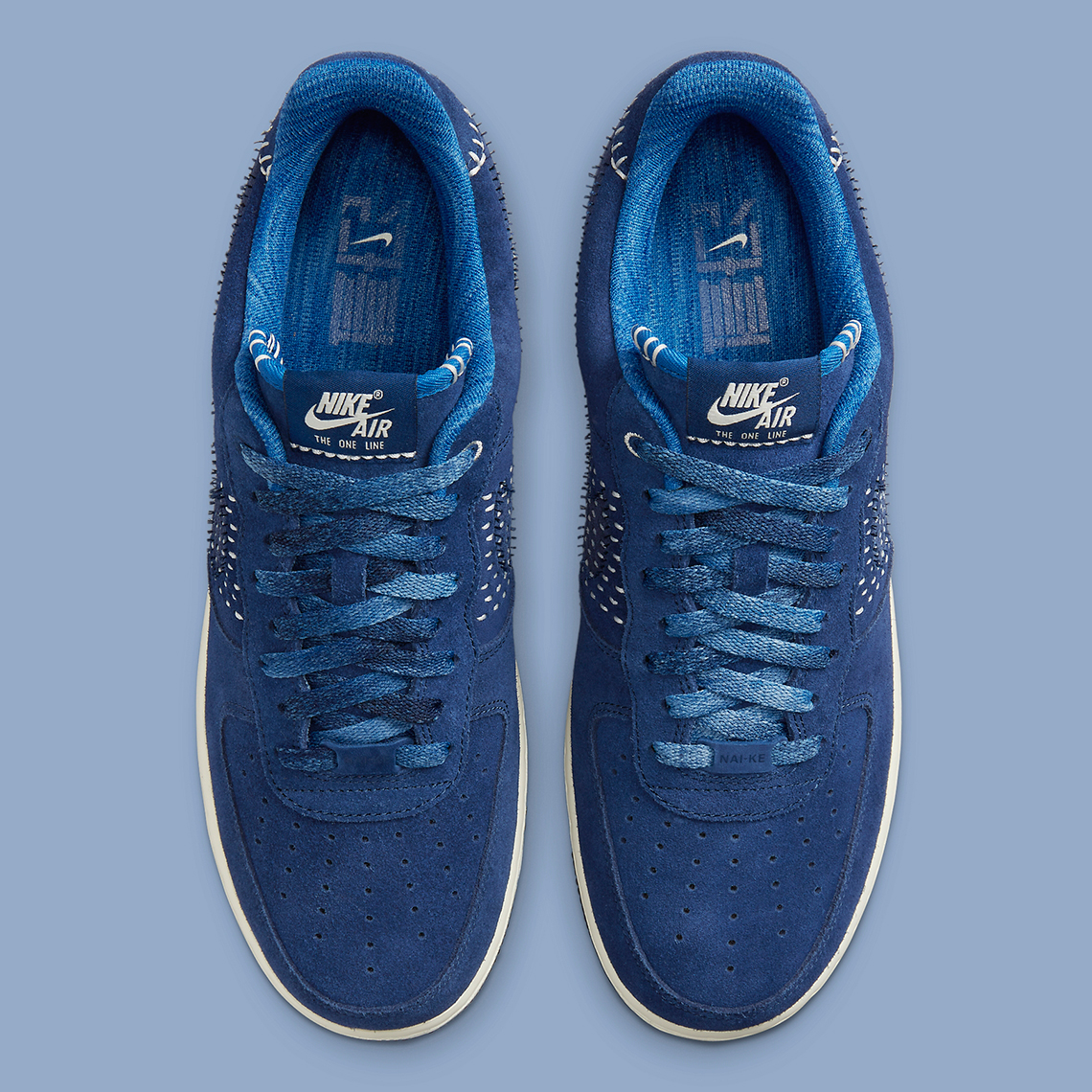 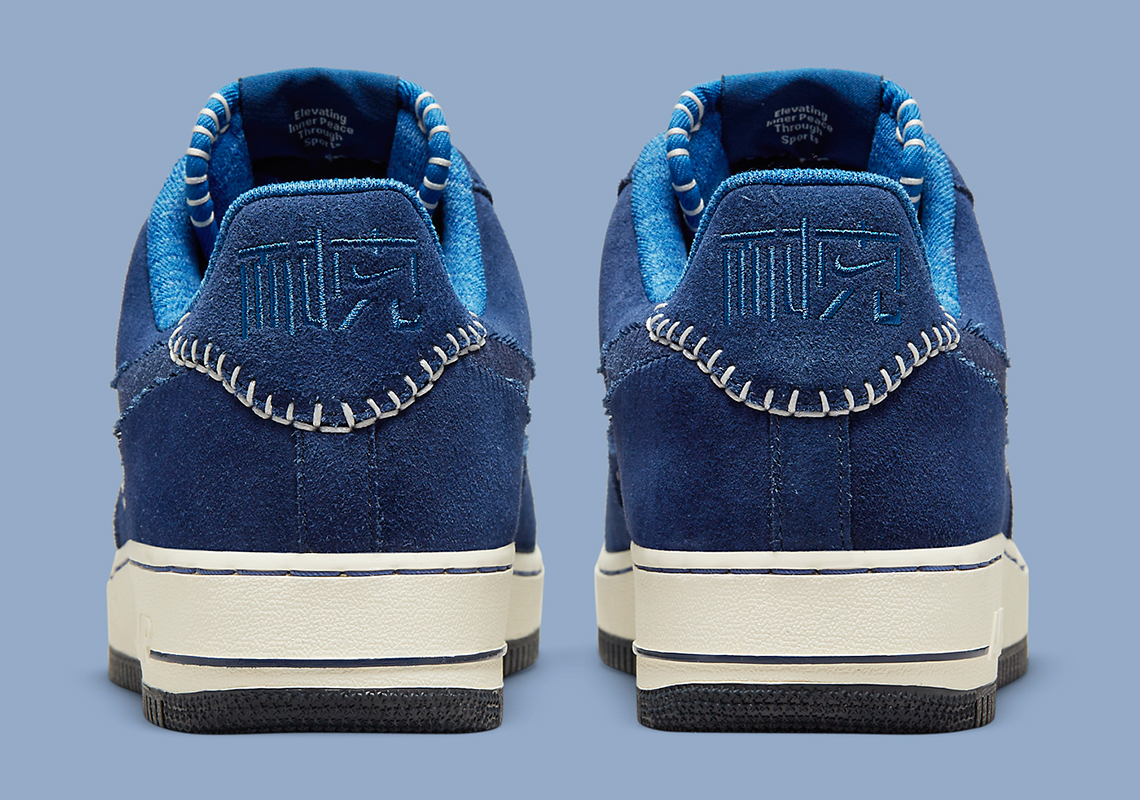 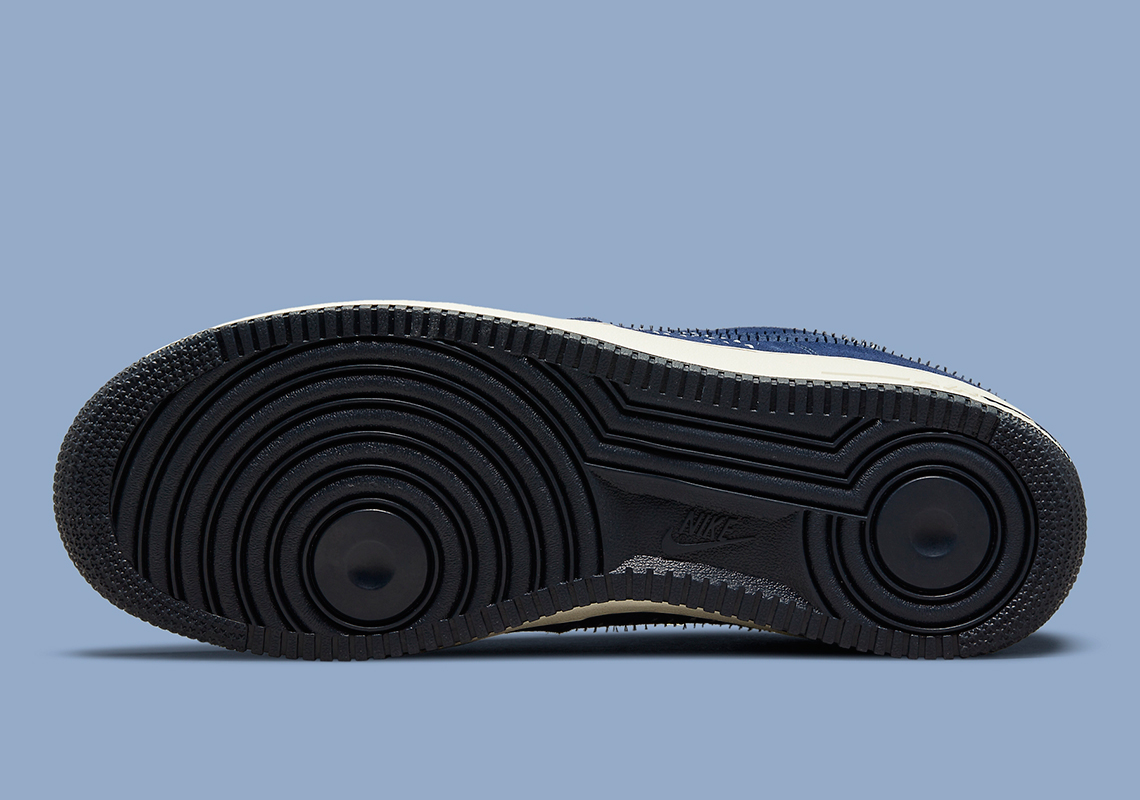 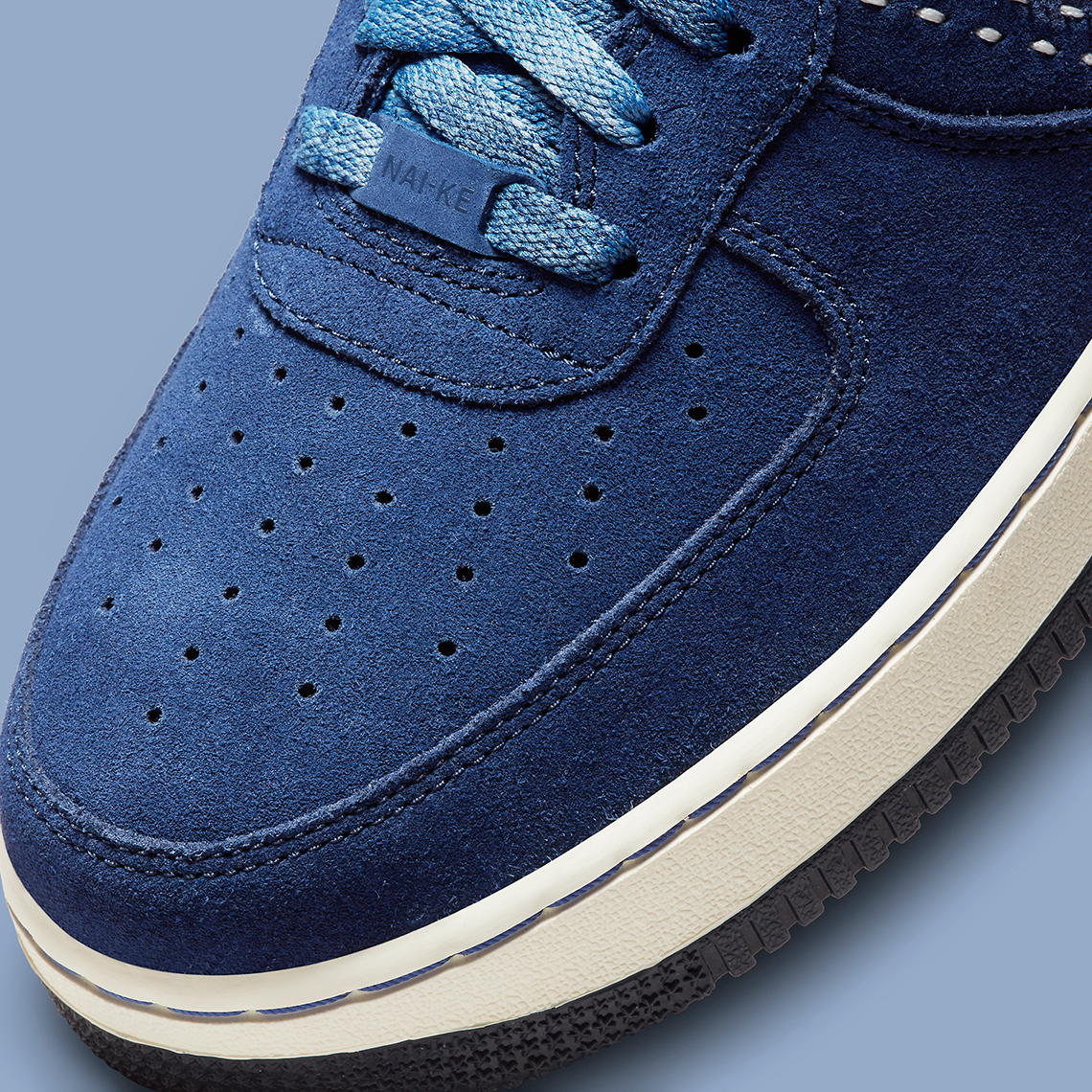 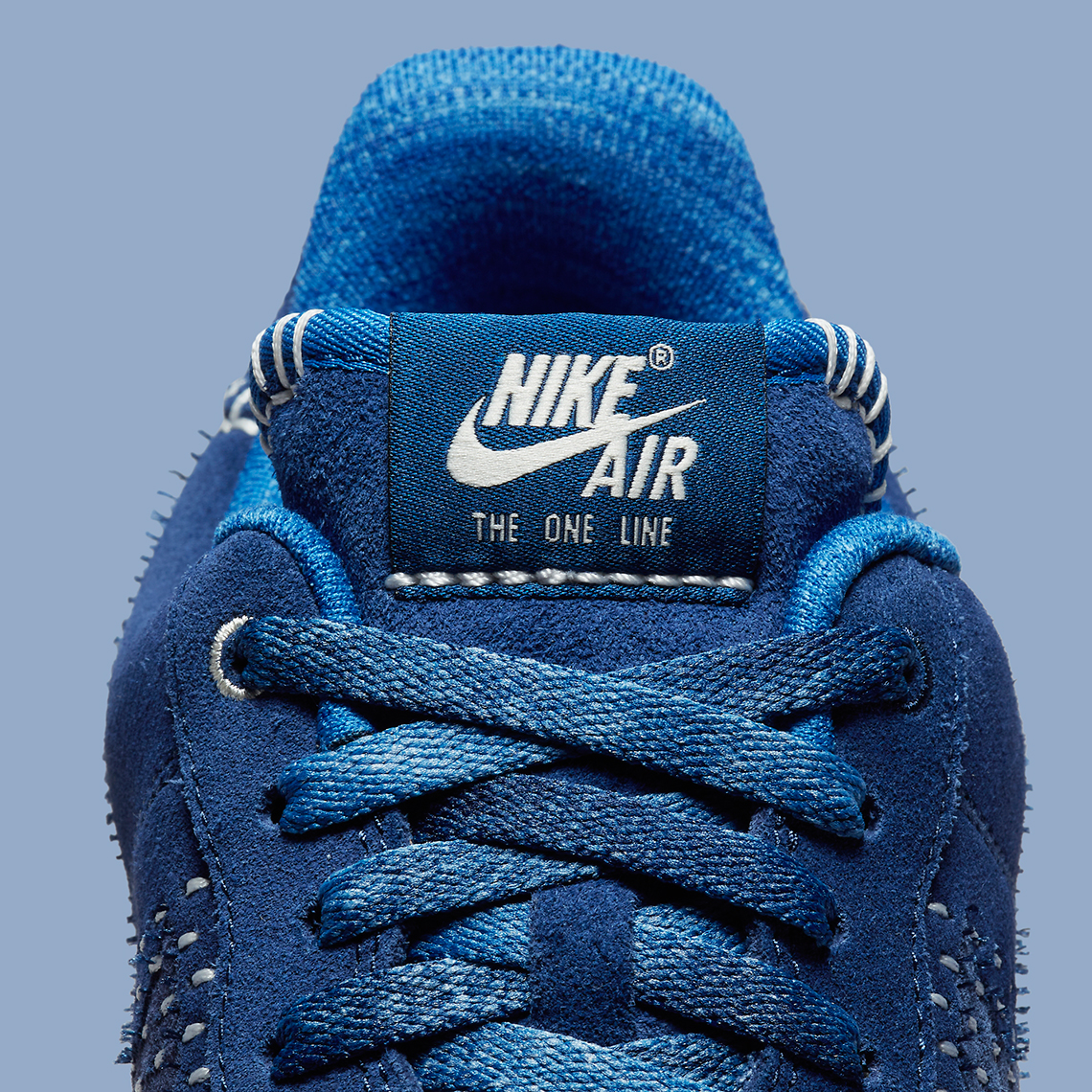 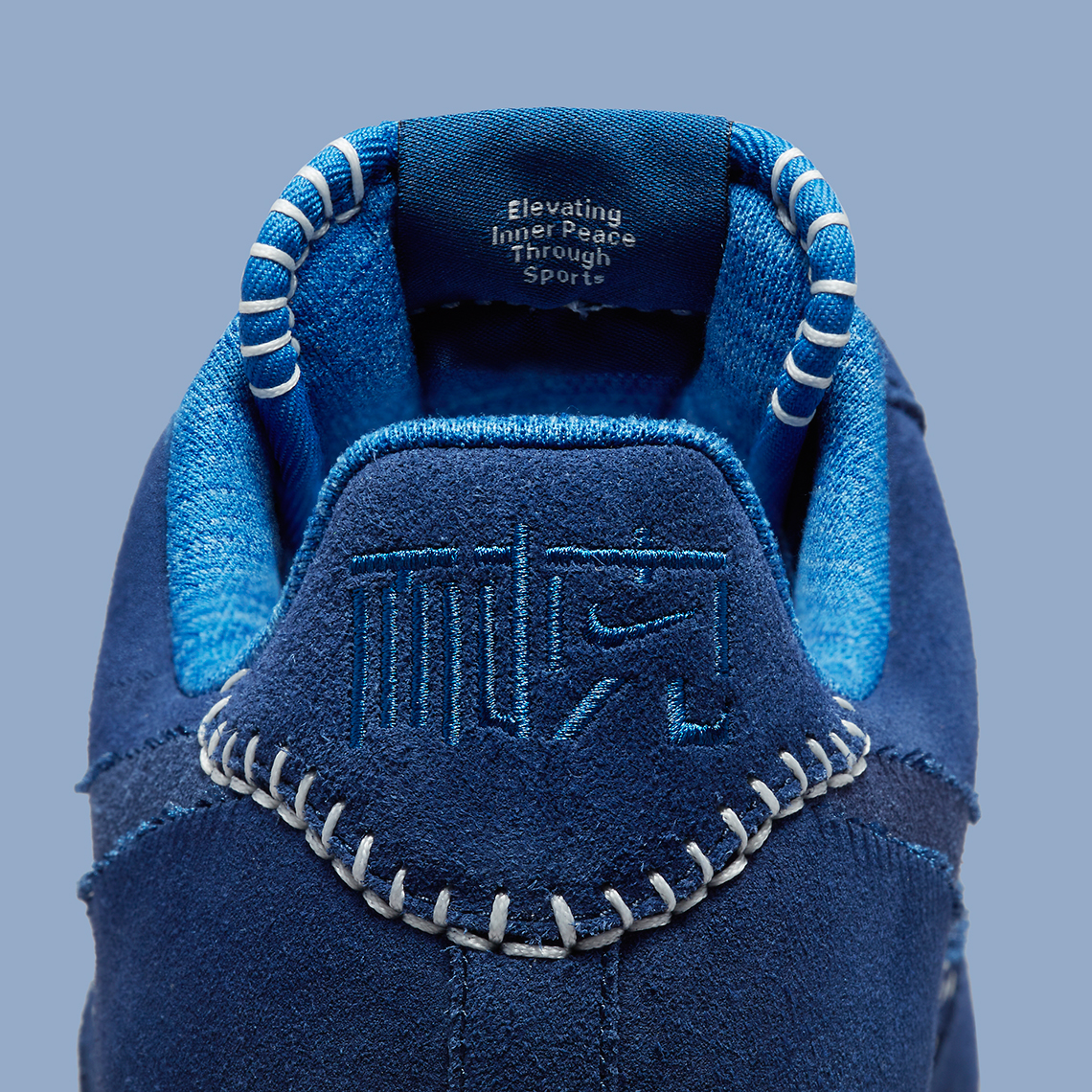 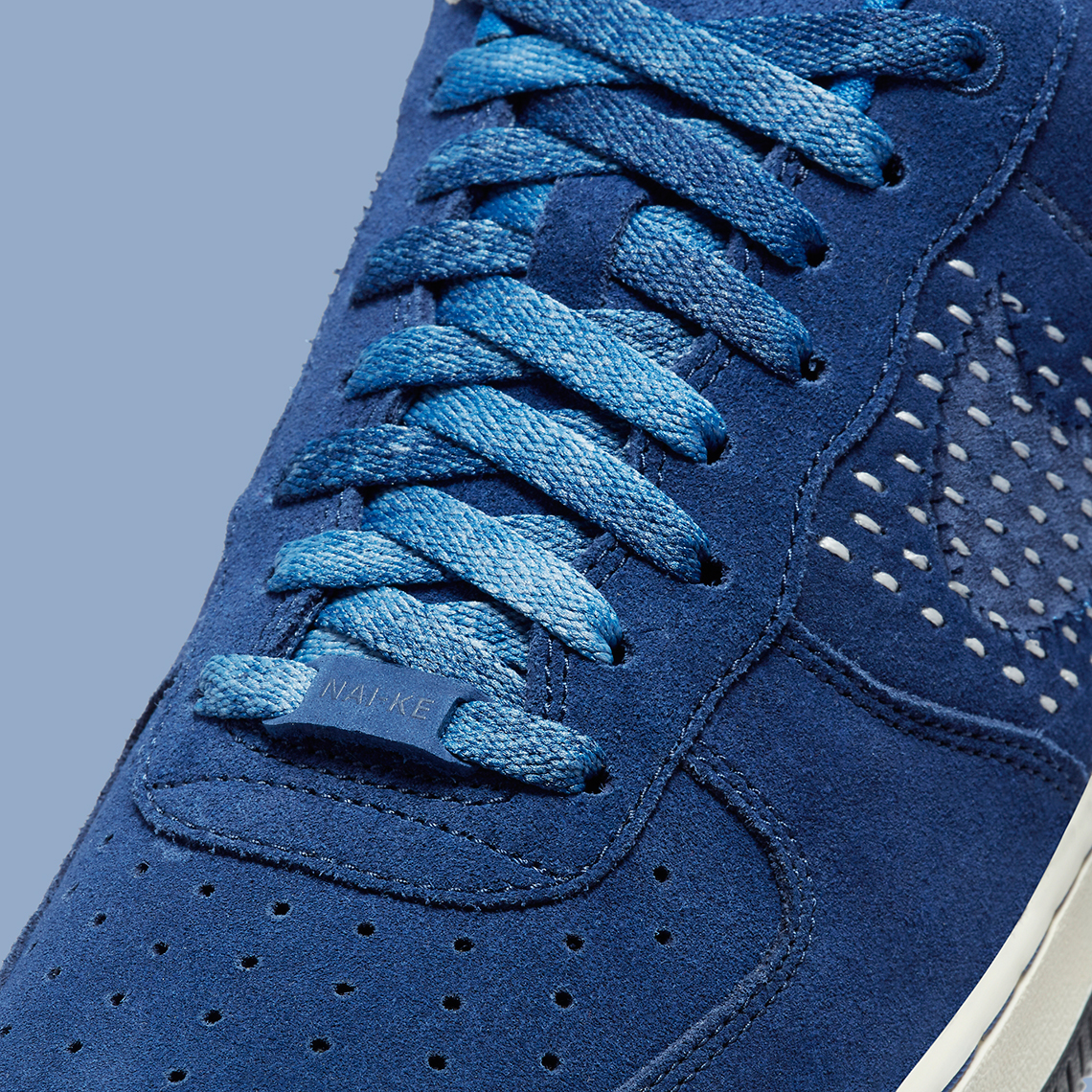 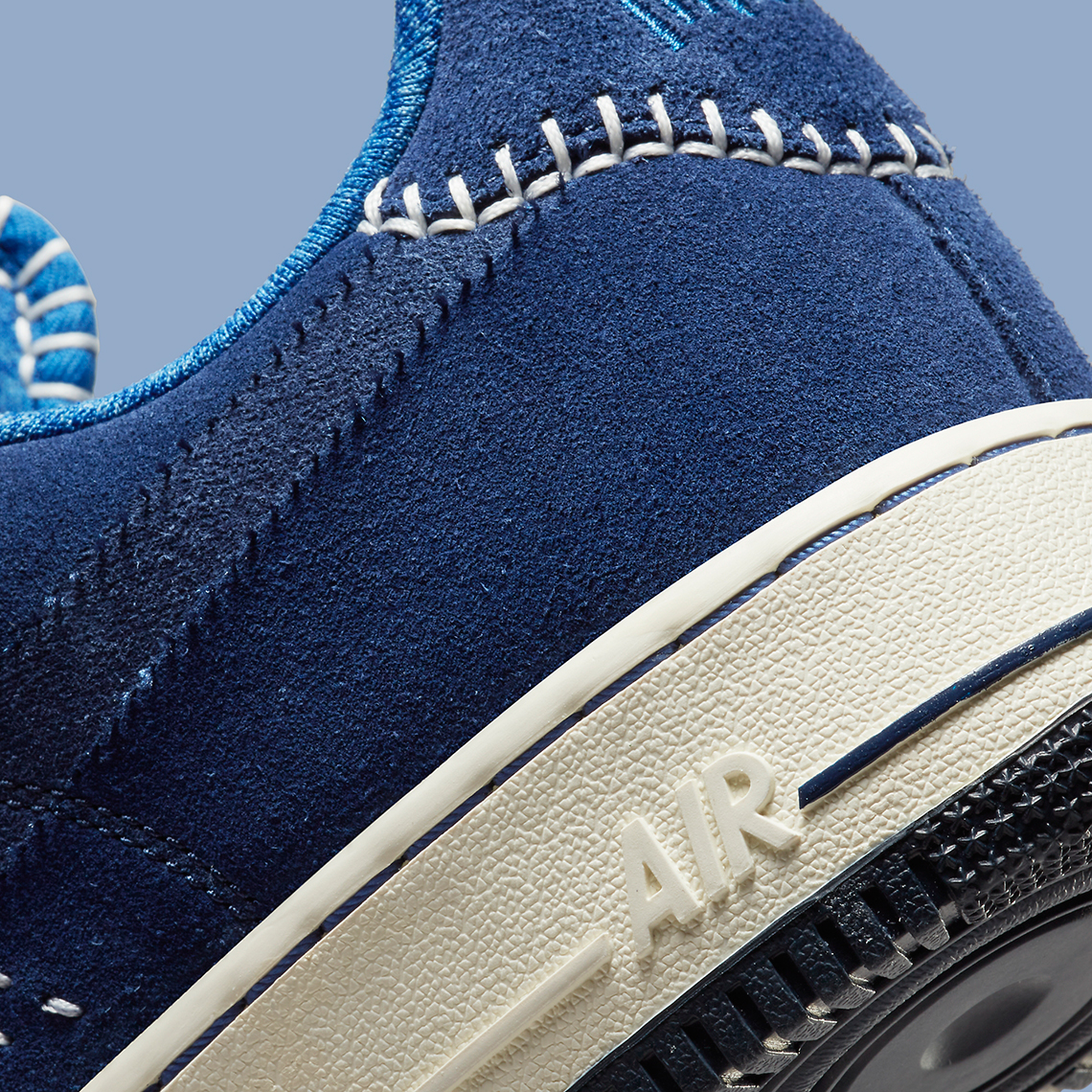 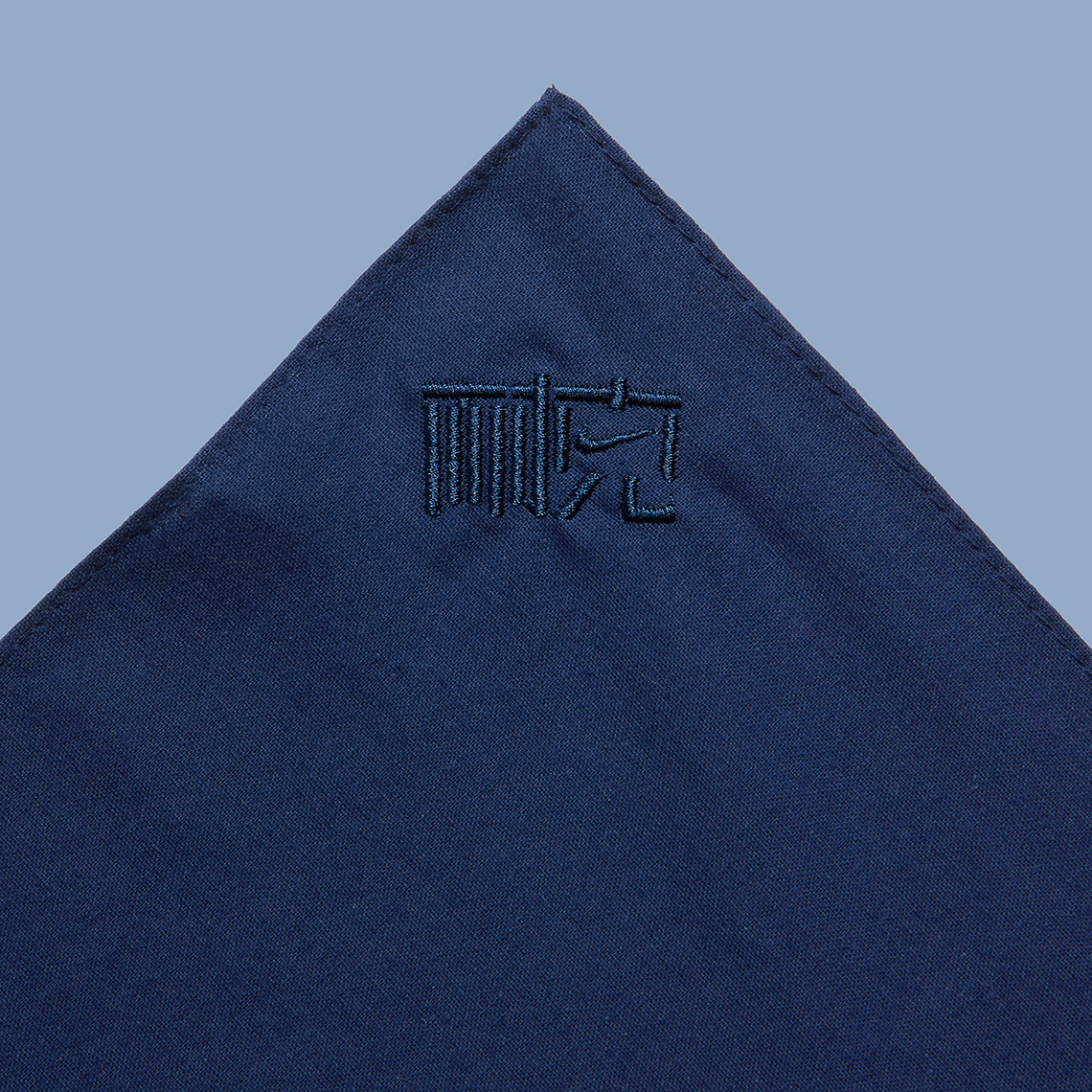 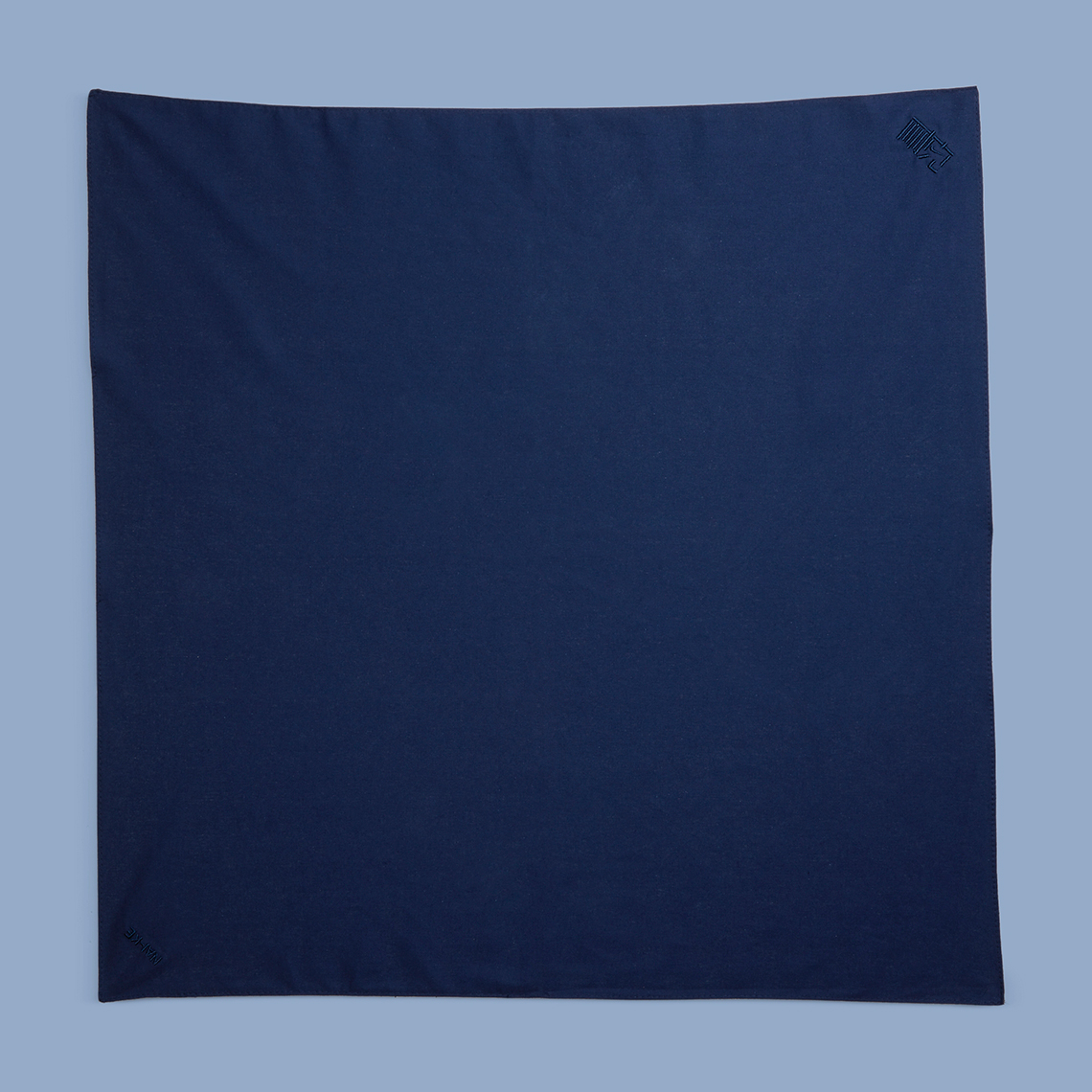