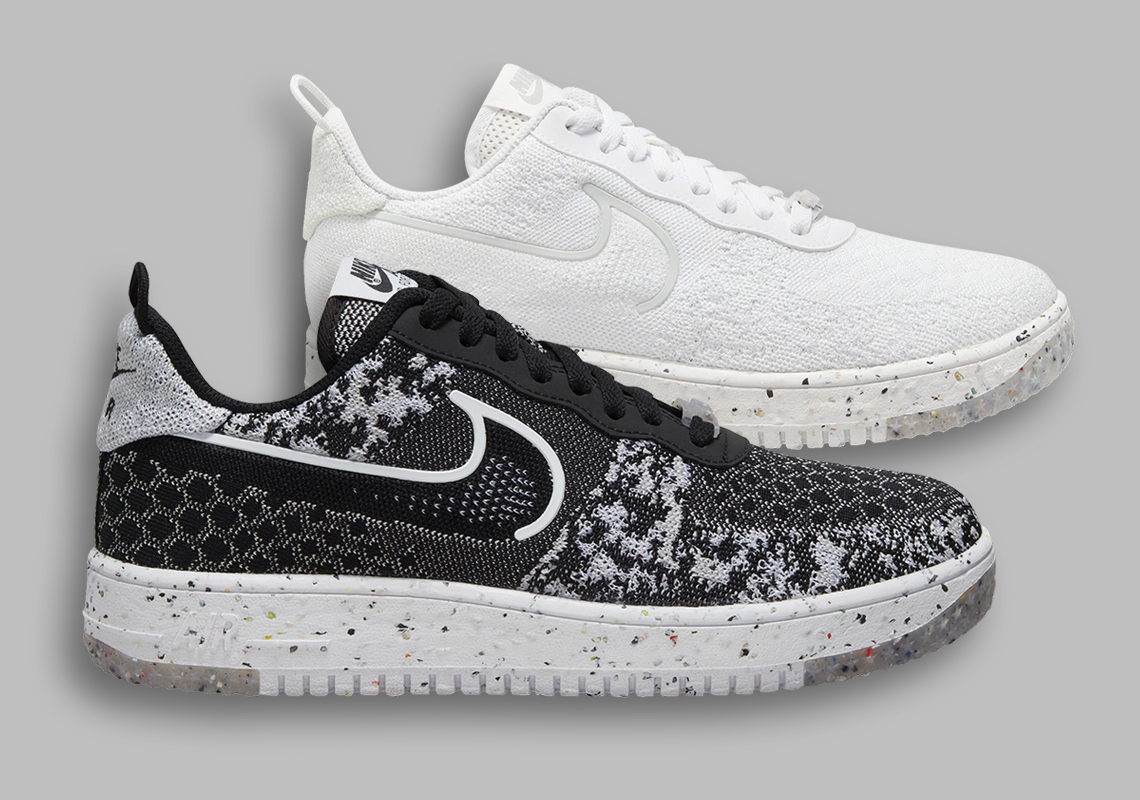 
It’s no secret that the Nike Air Force 1‘s 40th anniversary will include dozens of special releases. And while the full extent of the occasion’s schedule has yet to pan out, the brand has revealed the silhouette’s Crater Flyknit edition in two monochromatic colorways.

Enjoy official images of both pairs here below, and expect a Nike.com launch in the coming weeks.

For more from the NIKE, Inc. empire, check out the Converse Chuck Taylor All Star CX FlyEase set to debut soon. 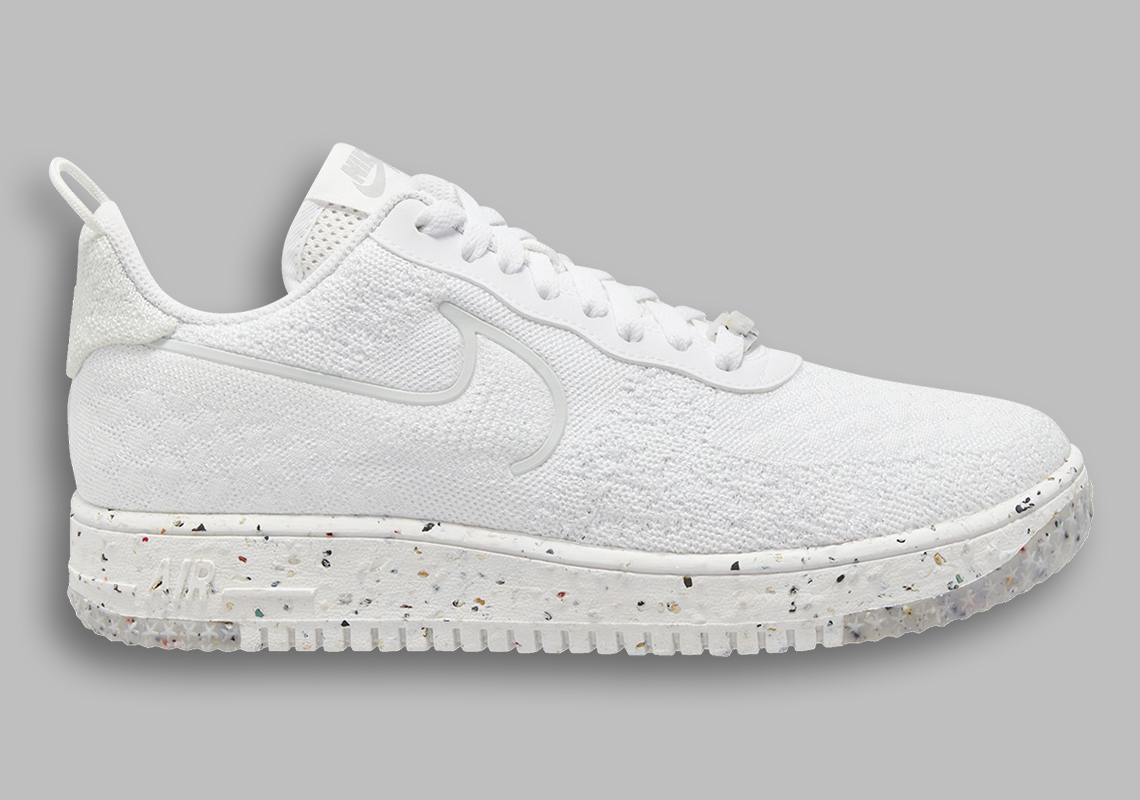 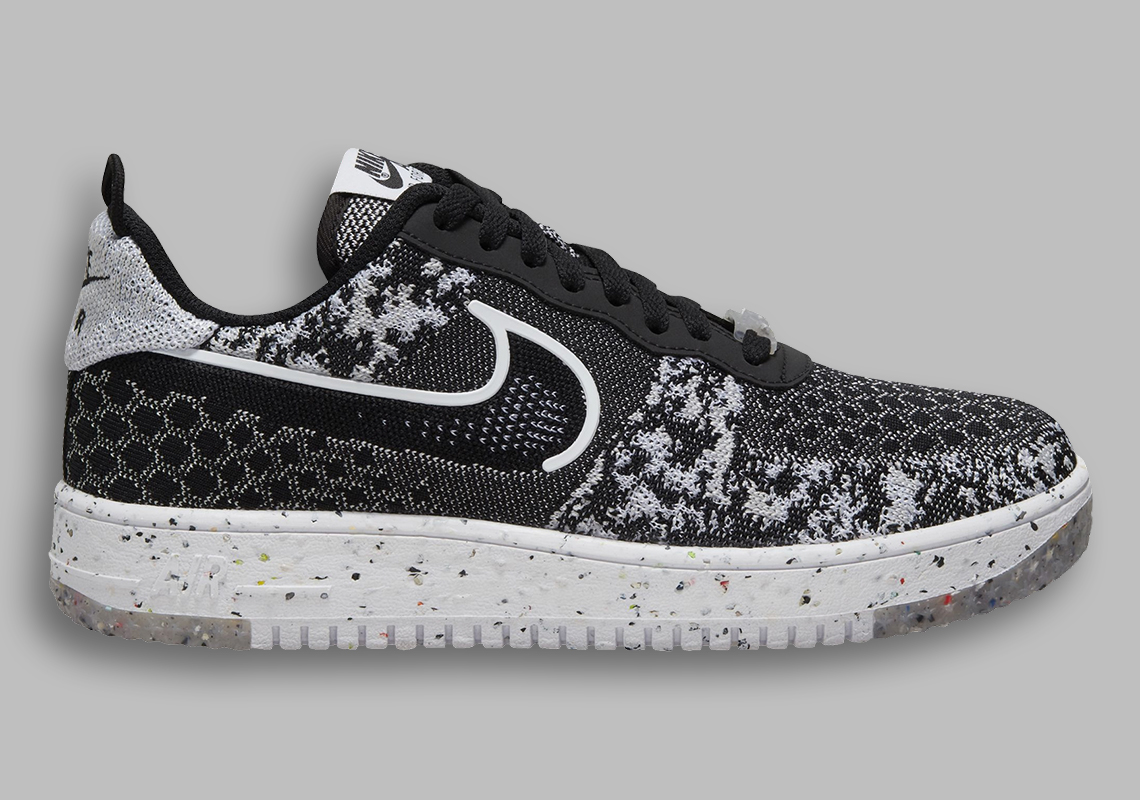 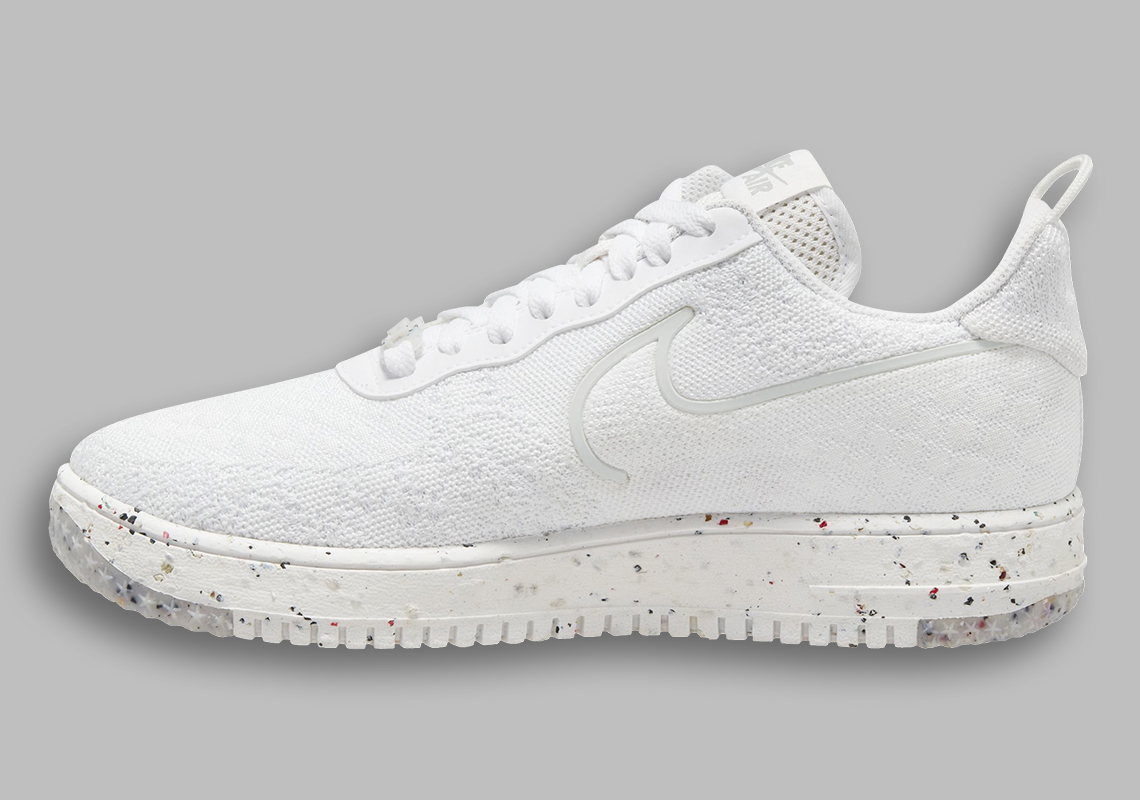 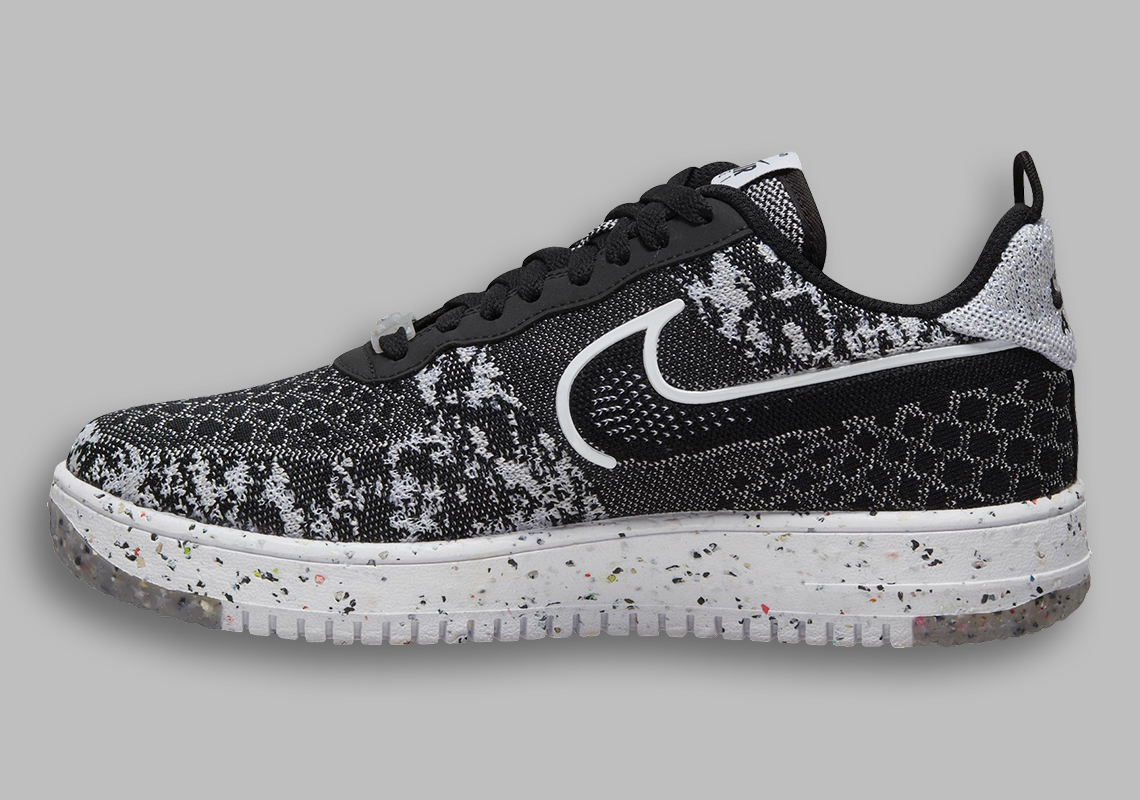 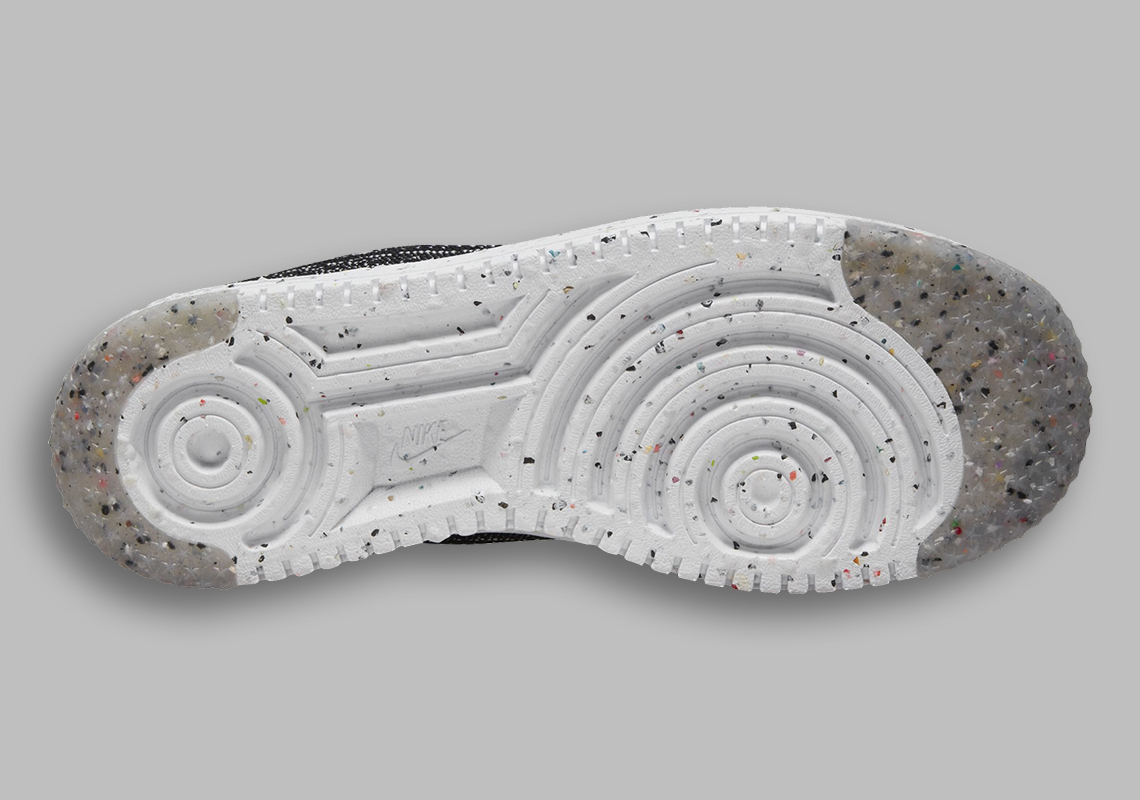