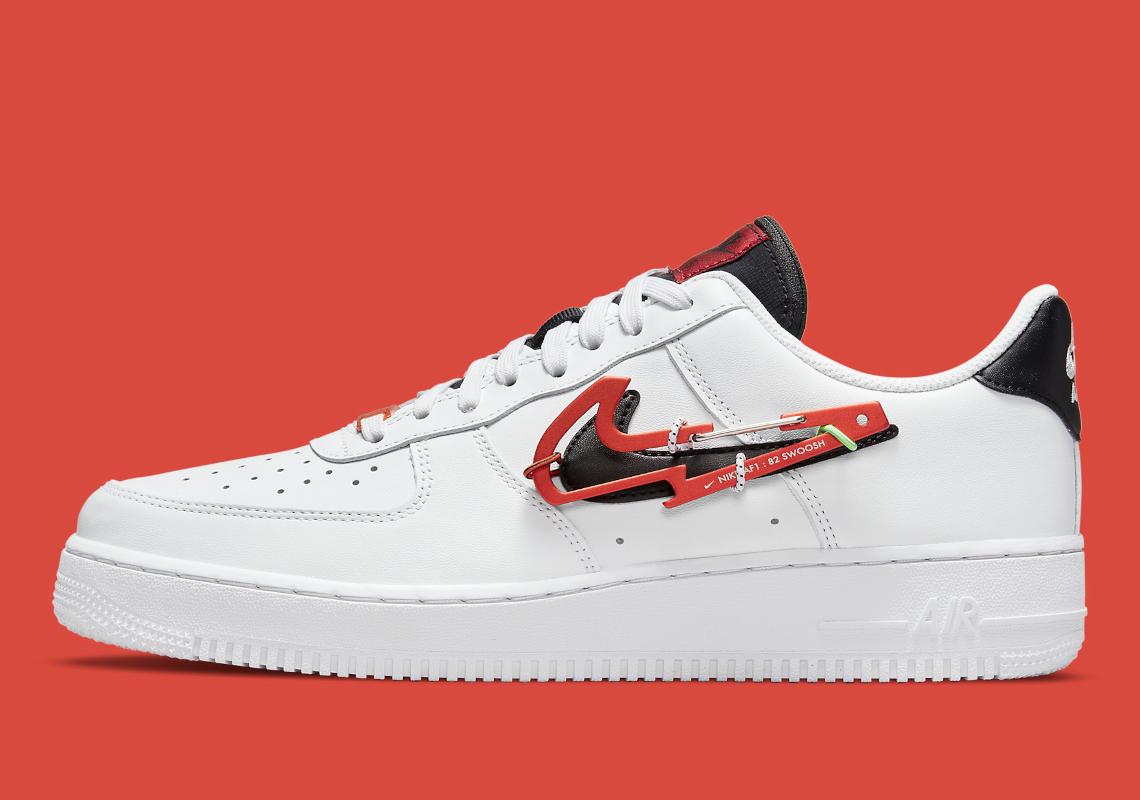 
Since the 1980s, the Nike Air Force 1 has been reinvented in hundreds of different styles. Most recently, Bruce Kilgore’s iconic design has emerged with swoosh-shaped carabiners at the profiles, ostensibly tapping into the brand’s outdoors-obsessed segment.

On its own, the latest Air Force 1 Low doesn’t deviate much from some of its most recognizable colorways, donning a predominantly “White” and “Black” arrangement, but detailing on and near the tongue works in-tandem with the aforementioned utilitarian tool at the sidewalls to add yet another tally to the sneaker’s experimental catalog. The “Habanero Red”-colored carabiner is held in place on the lateral sides via a series of elastic loops, sporting an ACRONYM-reminiscent aesthetic in the process. No word’s been disclosed just yet, but it’s possible this AF-1 is part of a more expansive Nike Sportswear collection donning swoosh-shaped attachments.

A firm Nike.com release date hasn’t been confirmed by the brand, but that’s likely to change as summertime inches closer. In the meantime, enjoy official images of the pair ahead.

For more from under the NIKE, Inc. umbrella, check out the Air Jordan 11 “Cherry” expected to arrive during Holiday 2022. 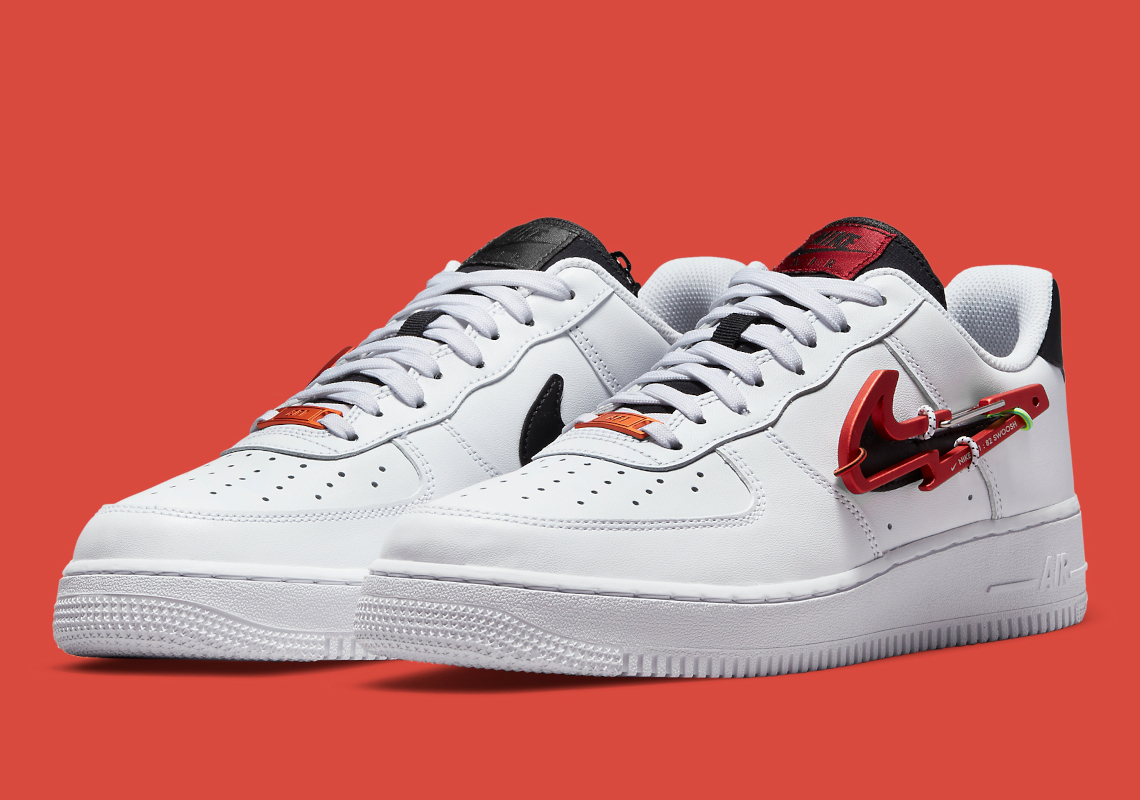 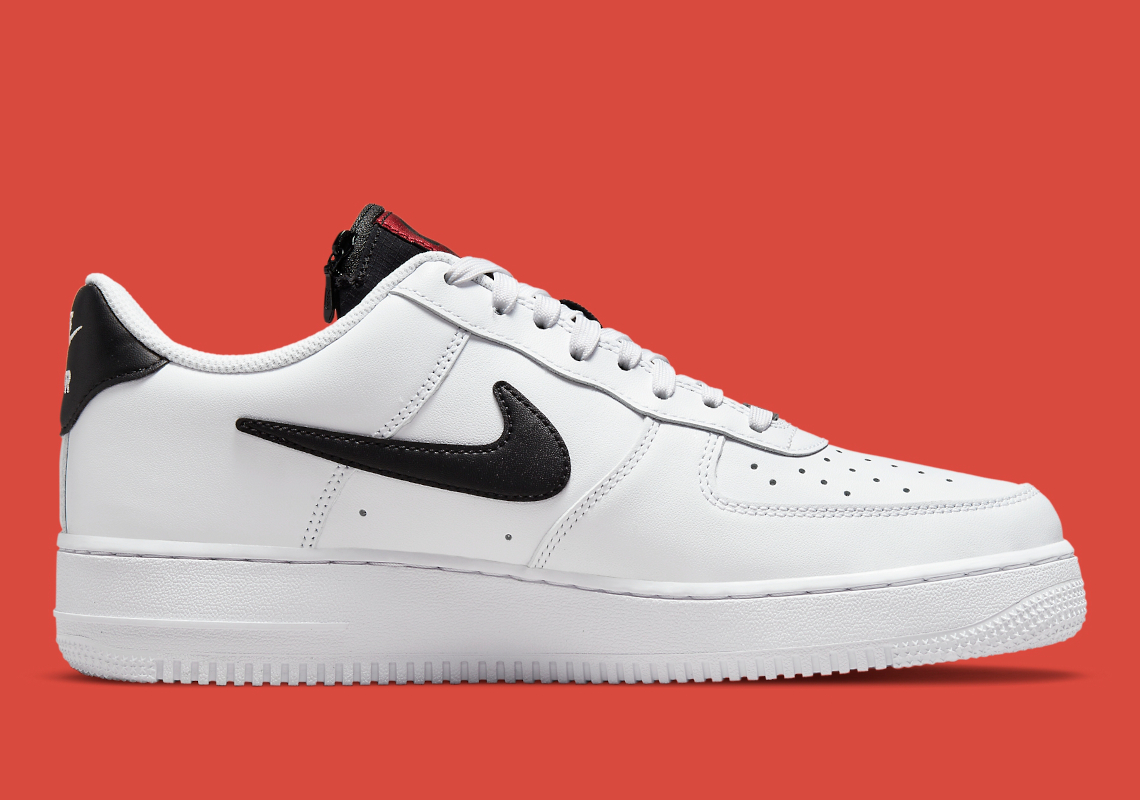 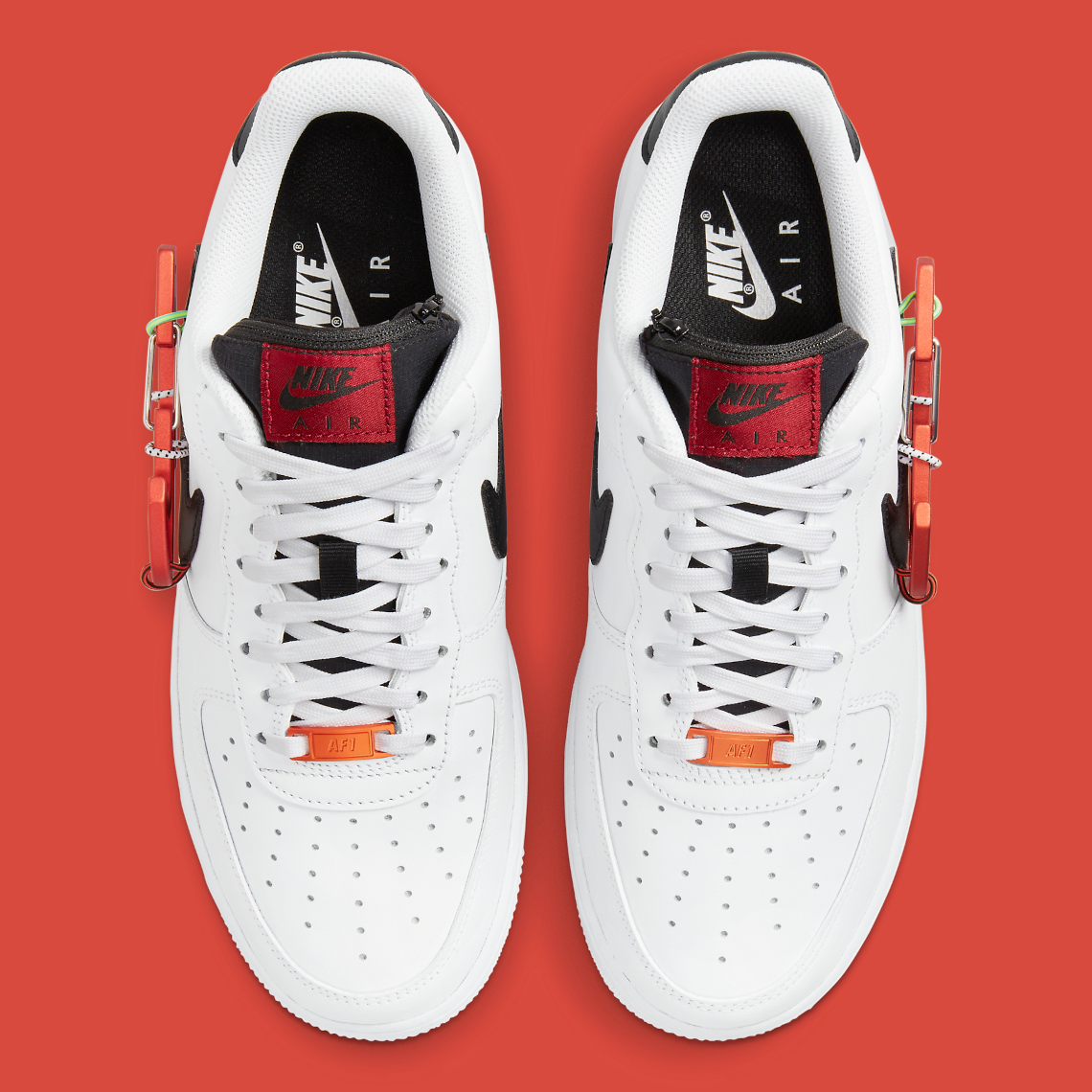 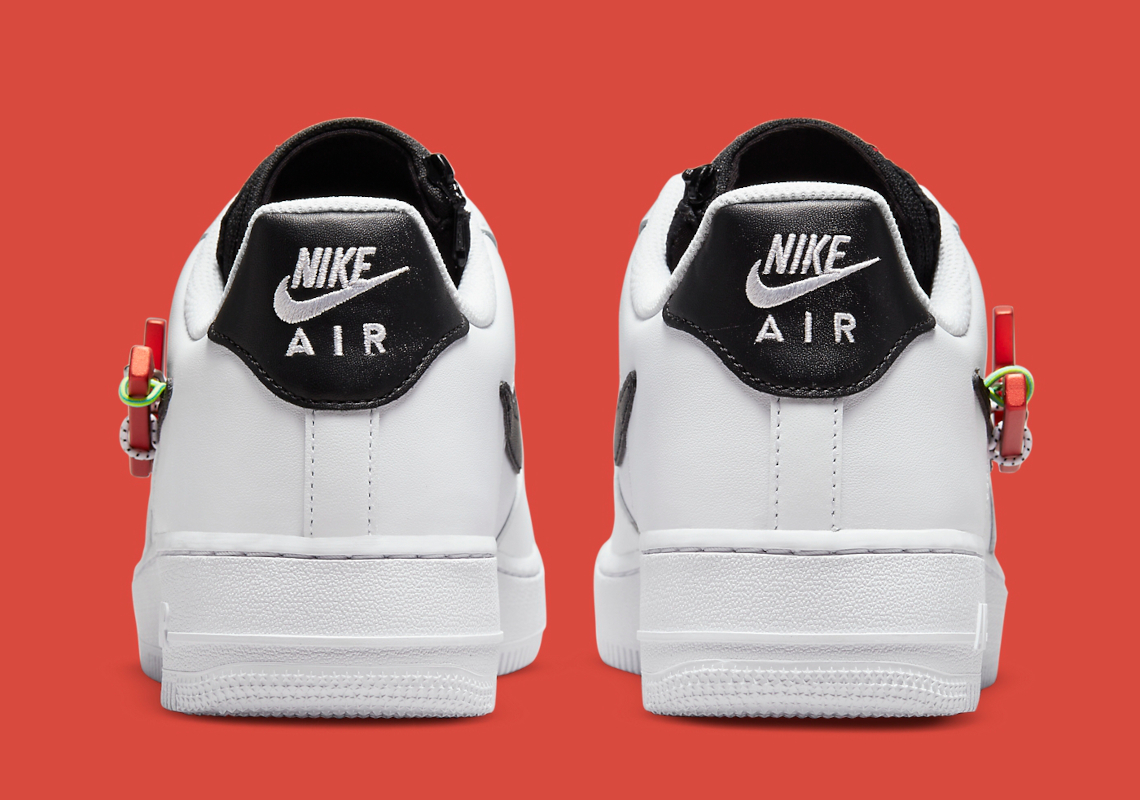 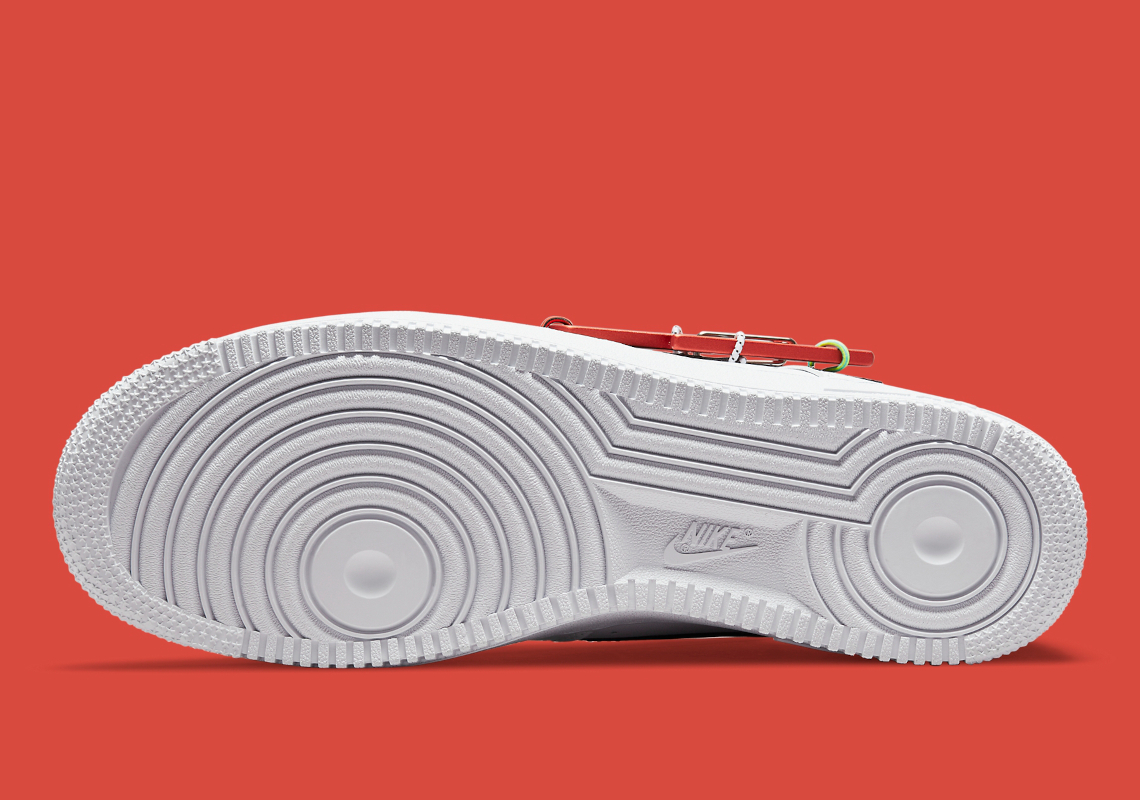 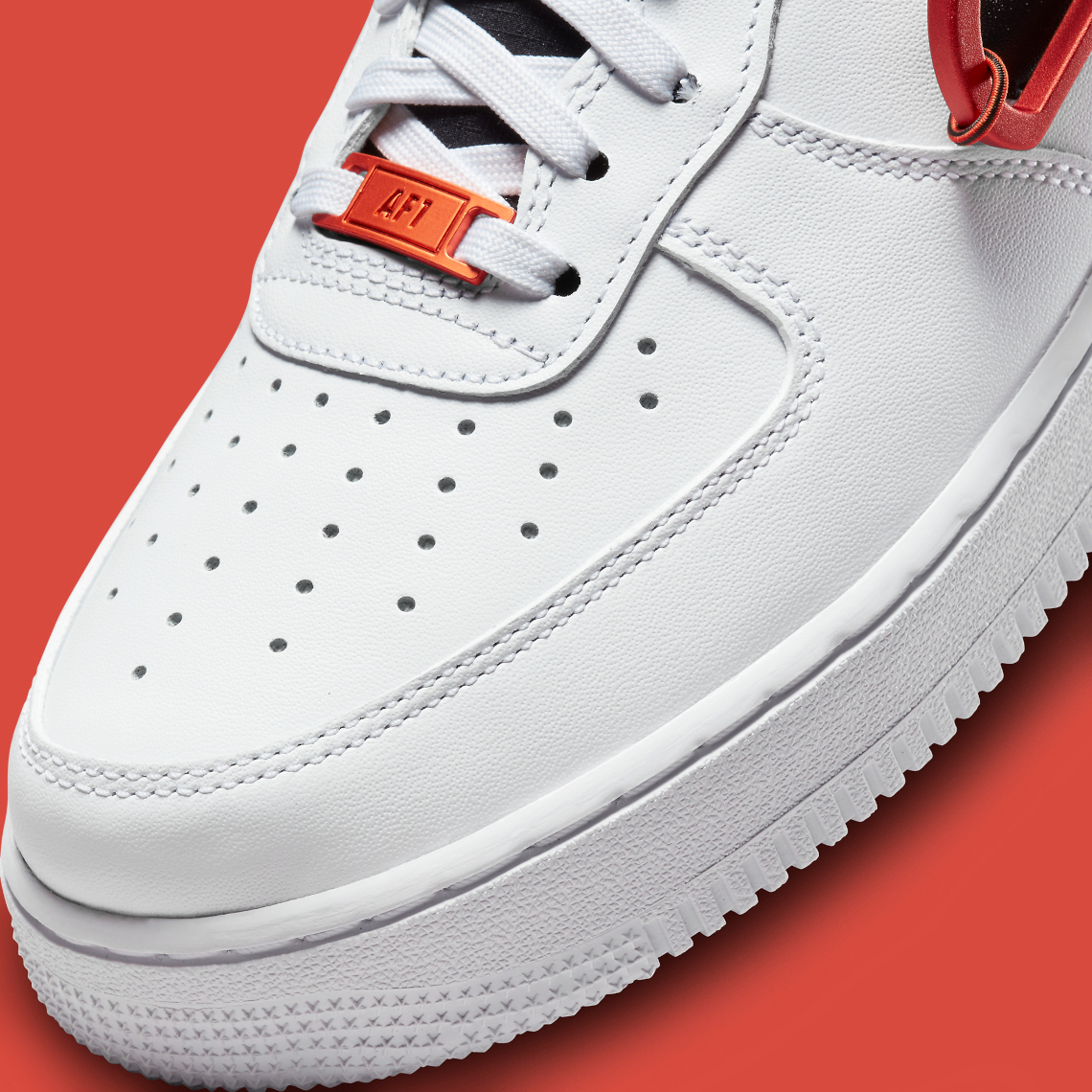 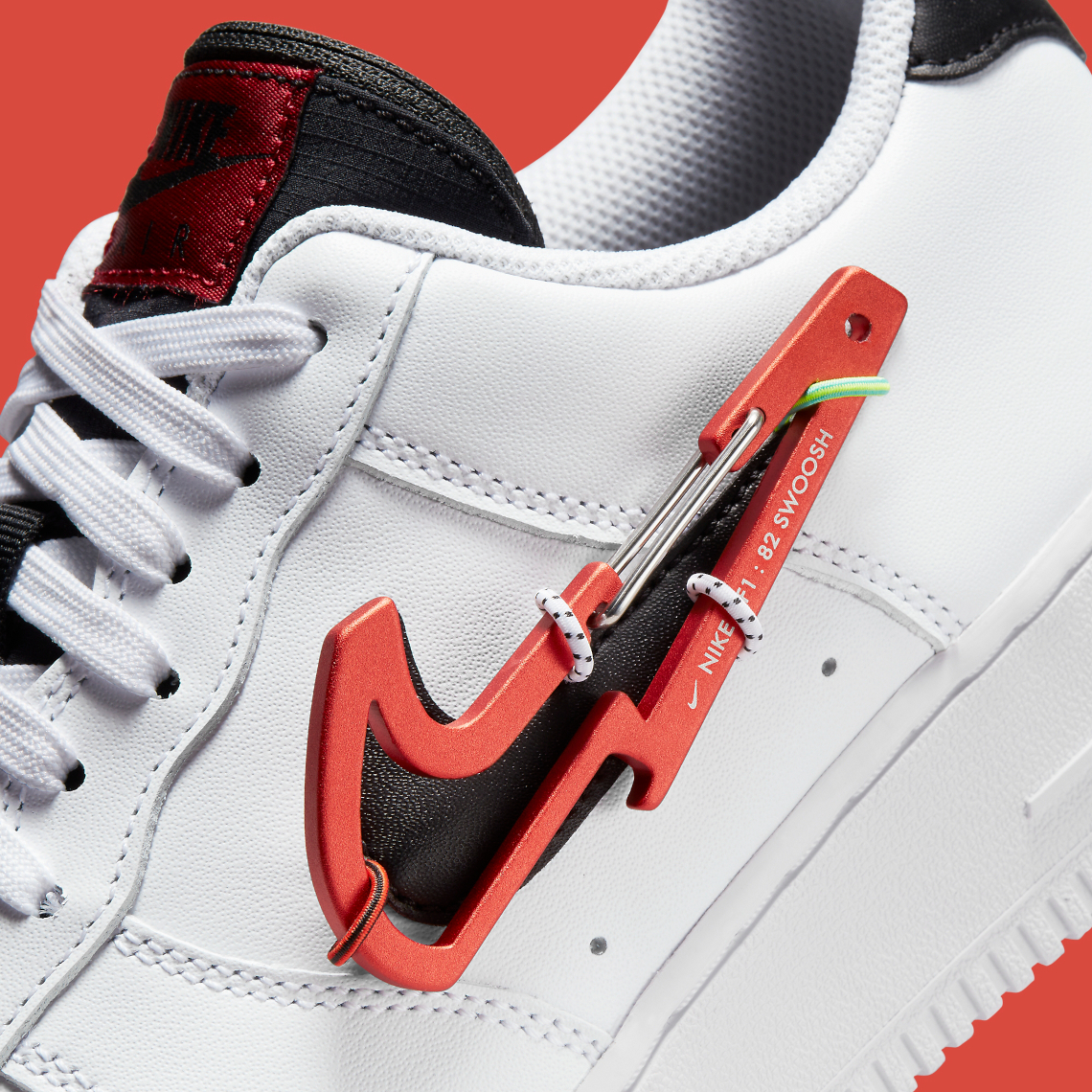 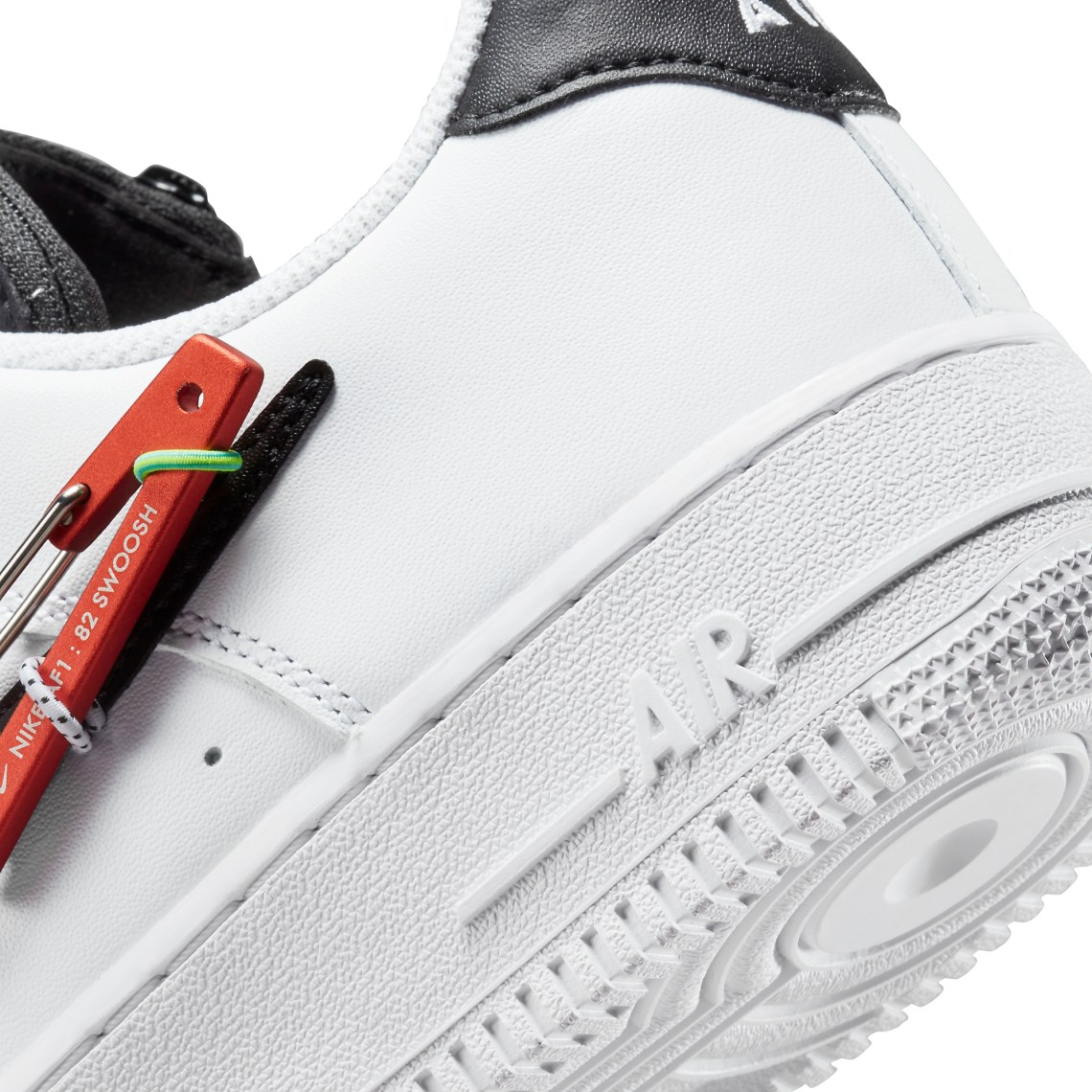