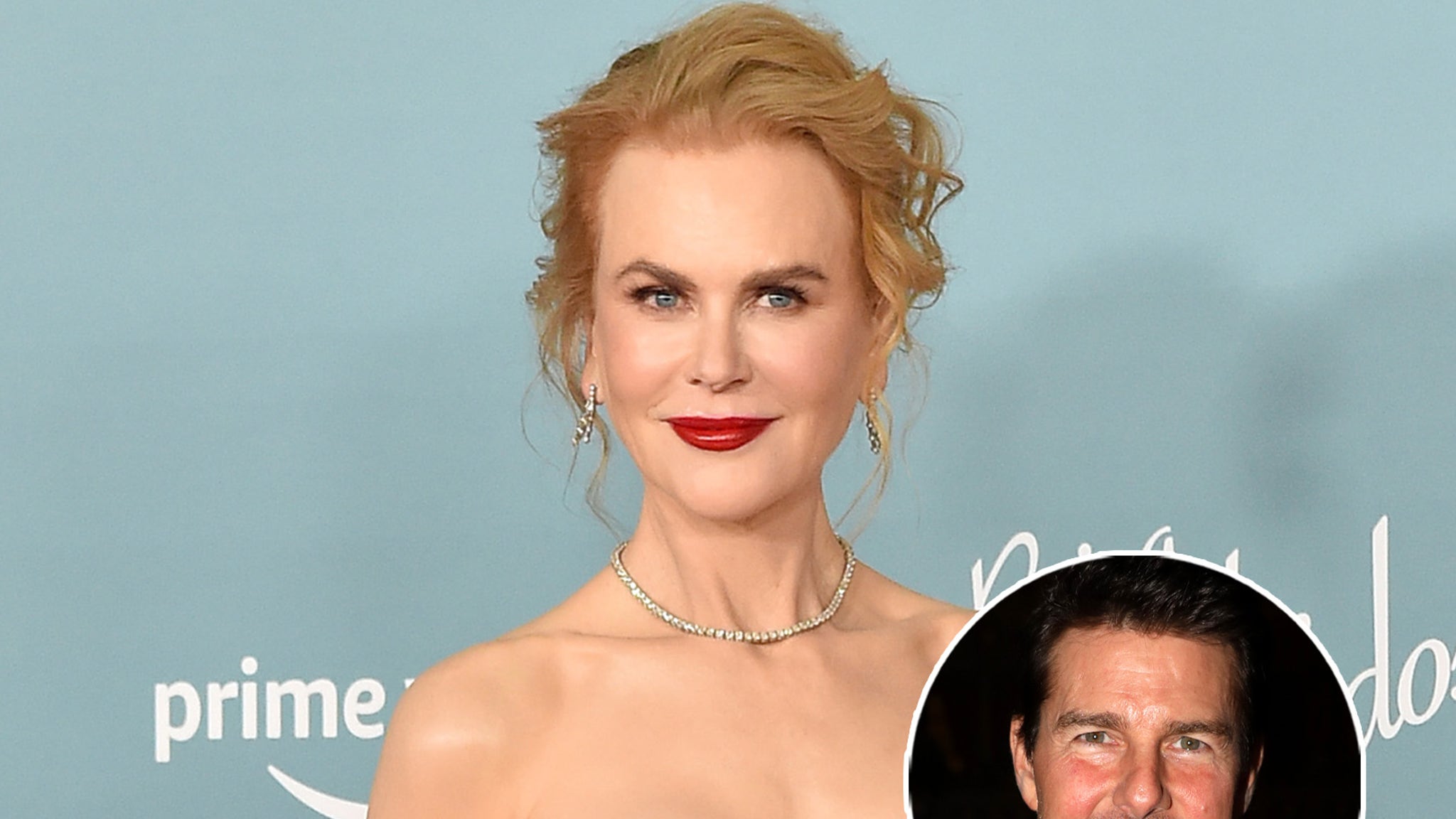 “I’m not sure anyone would say that to a man.”

Nicole Kidman called out a “sexist” question during an interview about her new movie, “Being the Ricardos.”

In a recent interview with The Guardian, the actress — who plays Lucille Ball in the Aaron Sorkin film — shared her thoughts on Ball’s relationship and marriage to Desi Arnaz. Kidman, 54, praised the famous couple’s “extraordinary relationship” despite the fact that it came to an end, but stressed that she wasn’t drawing a comparison to her former marriage to Tom Cruise.

“Being the Ricardos,” which is available to stream on Amazon Prime Video, explores the “complex” relationship between Ball and Arnaz (Javier Bardem) during one “critical” week of filming “I Love Lucy.” 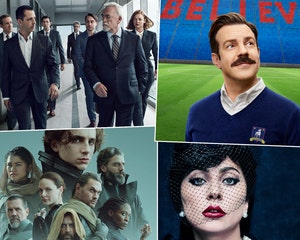 “It’s about a creative and romantic relationship that doesn’t work out. But from it come some extraordinary things. And I love that. I love that it’s not a happy ending,” Kidman said of the on-and-off-screen couple, who divorced in 1960 following two decades of marriage. They welcomed two children during their marriage: Lucie Arnaz and Desi Arnaz Jr.

Kidman continued, “This film says you can make an extraordinary relationship thrive and leave remnants of it that exist forever. Yeah, that’s really gorgeous. You can’t make people behave how you want them to, and sometimes you’re going to fall in love with someone who isn’t going to be the person you spend the rest of your life with.”

The “Big Little Lies” star said “that’s all very relatable,” adding, “You may have kids with them. You may not, but they were very much in love.”

In response, the journalist, Eva Wiseman, then delicately asked Kidman if she was alluding to her former relationship with Cruise. 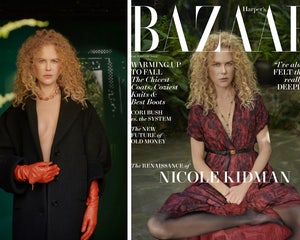 The Oscar winner — whom Wiseman noted was angered by the question — went on to add, “I would ask not to be pigeonholed that way, either. It feels to me almost sexist, because I’m not sure anyone would say that to a man. And at some point, you go, ‘Give me my life. In its own right.'”

While speaking to Harper’s BAZAAR for their October 2021 cover story back in September, Kidman shared her thoughts on how the media focused on her relationship with Cruise.

“I was young. I think I offered it up?” Kidman said with a laugh. “Maybe I’ve gotten a bit more trepidatious, but I’m always trying to be as open as possible. I just prefer to live in the world that way.”

She added, “I’m wary at times, and I’ve been hurt, but at the same time I much prefer a warm approach rather than a prickly shutdown approach. My husband, Keith, says that when he met me, he said, ‘How’s your heart?’ And I apparently responded, ‘Open.'” 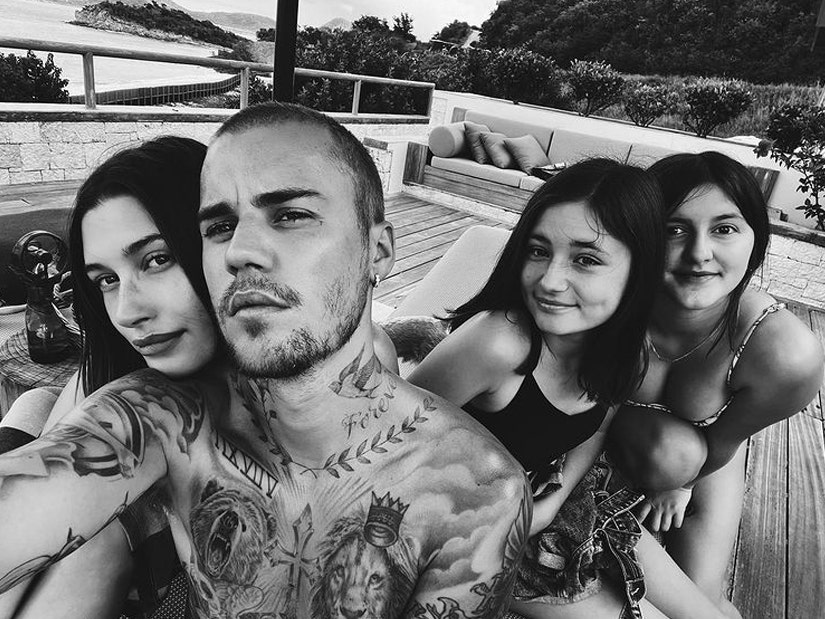