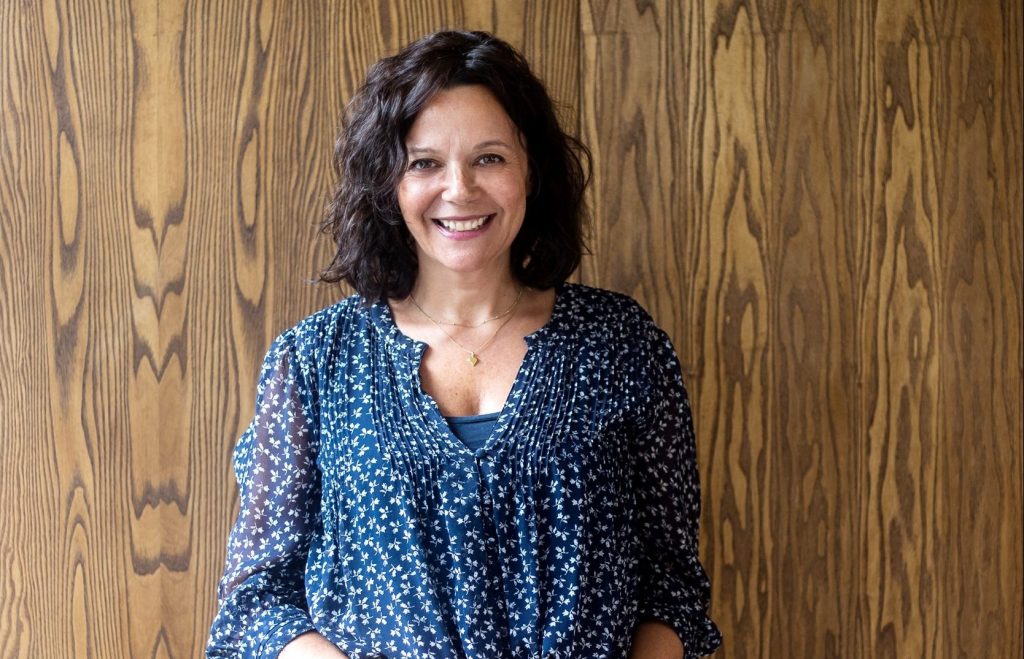 The ITV Studios-backed Manchester-based indie, which was launched by the Red Production Company founder last year, has signed Fee as Exec Producer alongside Head of Development Davina Earl, Head of Production Chris Leach, Script Exec Athena Stavrakis and Head of Business Affairs Kate Boyle. Most are Shindler’s former colleagues from her days at Red, the drama powerhouse that has produced the likes of Channel 4’s It’s a Sin and BBC One’s Years and Years. All will be based in Manchester bar Boyle.

Fee has worked with Shindler for more than a decade, with recent projects including Amazon’s Neil Gaiman/Lenny Henry-penned Anansi Boys and ITV’s Sheridan Smith-starring No Return. Alongside Shindler, he also helped bring four of The Stranger creator Harlan Coben’s works to the screen via Coben’s overall Netflix deal.

Earl has also worked for Red and was Script Executive on Coben’s Safe and BBC One drama Come Home.

Leach joins from ITV Studios where he was Production Executive, working on the likes of ITV double Vera and Bancroft and BritBox’s A Spy Among Friends.

Stavrakis was most recently assistant producer on James Graham’s upcoming BBC One drama Sherwood and Boyle has supported Quay Street from its inception as Senior Business Affairs Manager for ITV Studios.

“Within its first year, Quay Street Productions has secured its first commission and has more in the wings, and as such, it is hugely important for us to have an incredible team in place to support the company’s ongoing development and growth,” said Shindler. “Richard, Davina, Chris Athena and Kate are all hugely talented and bring an array of experience with them.”