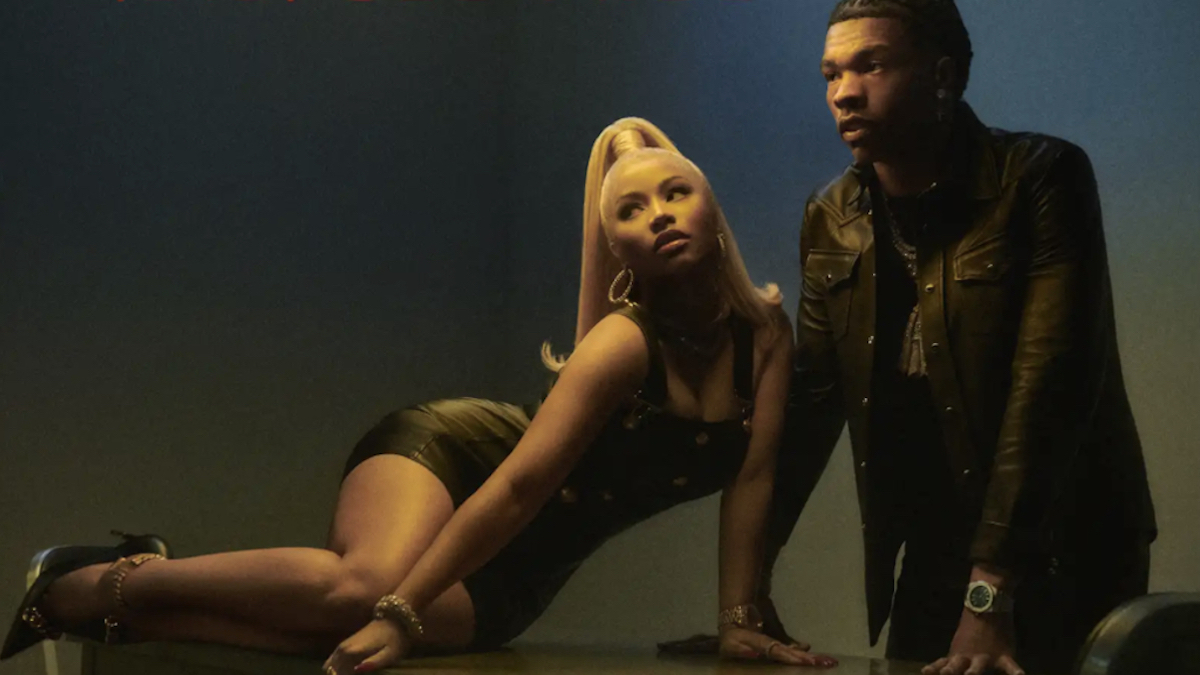 Happy Pink Friday! Nicki Minaj and Lil Baby have teamed up for a new song called “Do We Have a Problem?”

It’s been a while since Minaj has released a proper single, so naturally, she hyped up “Do We Have a Problem?” pretty heavily. Earlier this week, the rapper shared a teaser trailer for the song’s music video in which she plays a mysterious special agent. Directed by Benny Boom, the cinematic visual also stars Joseph Sikora and Cory Hardrict

Minaj’s last proper album was 2018’s Queen. More recently, she’s put her 2009 mixtape Beam Me Up Scotty on streaming services and jumped on a remix of “Whole Lotta Money” with BIA.

She also made headlines for her vaccine skepticism, and was sued by the woman who was sexually assaulted by Minaj’s husband, Kenneth Petty (the lawsuit was eventually dropped).

As for Lil Baby, the Atlanta rapper released the collaborative album The Voice of the Heroes with Lil Durk in 2021.