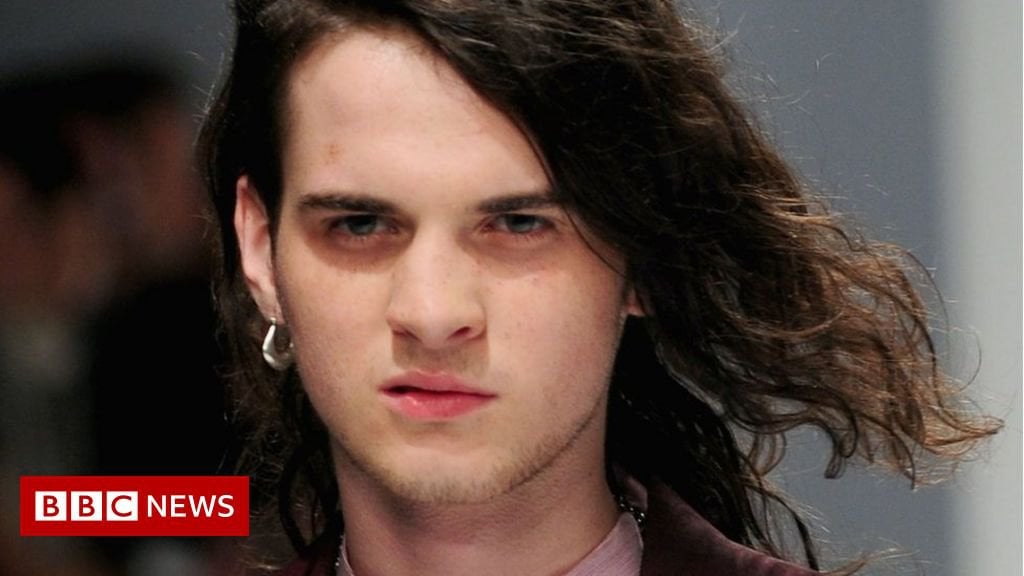 Nick Cave has announced the death of his eldest son, Jethro Lazenby, at the age of 30.

“With much sadness, I can confirm that my son, Jethro, has passed away,” the musician said in a statement.

“We would be grateful for family privacy at this time.”

Lazenby, who worked as an actor and model, had recently been jailed for a violent attack on his mother, Beau Lazenby, at her home in Melbourne, Australia.

He had only been released on bail from Melbourne Remand Centre last Thursday, 5 May, after a magistrate instructed that he must undergo substance abuse treatment and avoid contact with his mother for the next two years.

Previously, a court had heard how Beau found her son at her front door on 7 March, 2022, and let him stay for the night.

The following morning, the pair had an argument, during which Lazenby kneed his mother in the face, leaving her bleeding and bruised.

Lazenby’s lawyer, Sean Ghattas, said that he had been diagnosed with schizophrenia, which had affected his judgement.

He had previously spent time in jail in 2018 for a number of violent attacks on his then-girlfriend.

That was quite a rollercoaster ride