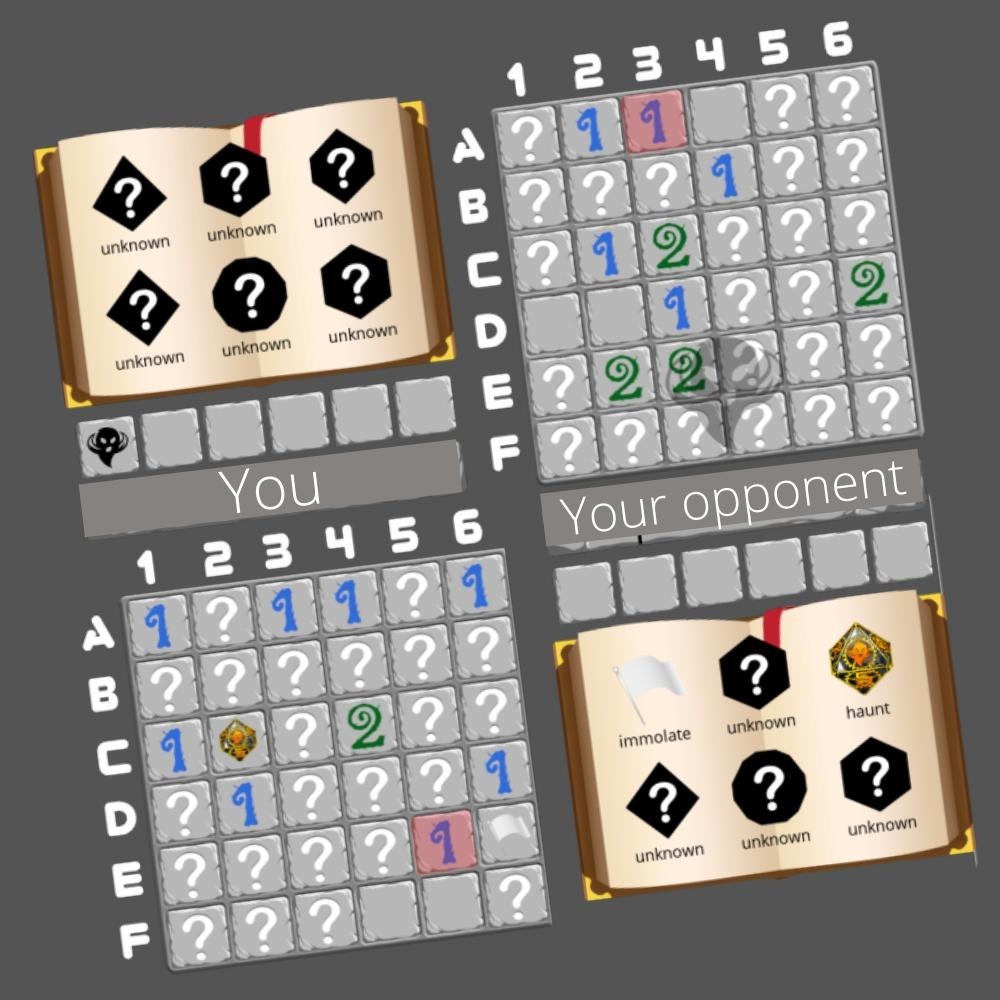 
The first NFTs were fun to own. Simple to the point of irony, they delivered a sense of ownership and the promise that they might, one day, be worth be worth more than they cost to buy. As the industry developed though, buyers wanted more from their purchases. They wanted to be able to use their NFTs as their social media profile avatars. They wanted to play with them in virtual worlds and even transfer them from one world to another.

If NFTs meant real ownership of a digital asset, then that ownership should also come with full agency.

So producers of NFTs and blockchain games have been working hard to add usability to the assets. Games like Axie Infinity and Gods Unchained allowed players to buy and sell their NFTs in-game and battle them against each other. The addition of tokens to blockchain games has meant that players could also earn items of value as they play. The more they play, the better they become, and the more that can play to earn.

“Typical P2E assets are locked into a single economy and can only be used in a single game,” explained project founder Zachary Comm. “That ultimately limits their utility. If I can bring my physical dice to any table and play any game with them, why shouldn’t the same be true for NFTs?”

To demonstrate the NFT’s usability, Draco Dice launched with a minigame in the project’s Discord community. That was soon followed by an alpha build of a player-vs-player mobile game called “Draco Dice: Skirmish.” The project sold more than half a million dollars’ worth of NFTs on its launch last November.

Now Draco Dice is pushing the agency of NFT accessories even further with the launch of a new game. Dicesweeper is a strategic, turn-based game similar to Battleship and Minesweeper played on Discord servers. Players take turns attempting to locate hidden dice in a grid, with play-to-earn benefits rewarding players for winning. Earning speed depends on the rarity of dice played, preventing whales with rare assets from dominating players with less valuable NFTs.

The development of NFT gaming on Discord is still relatively new. Previous games have largely focused on strategy and Pokemon-style games that required players to use their tokens in particular ways. Dicesweeper uses NFT dice as tools in a game that allows them to win tokens as they play.

“This isn’t a ‘farming’ game,” says Comm. “P2E doesn’t have to be about manipulating tokens. ‘Play’ should mean that everyone’s having a good time.”

The role of NFTs in games is still developing. But the tokens are no longer simple and they’re giving players far more agency than they’ve had before.