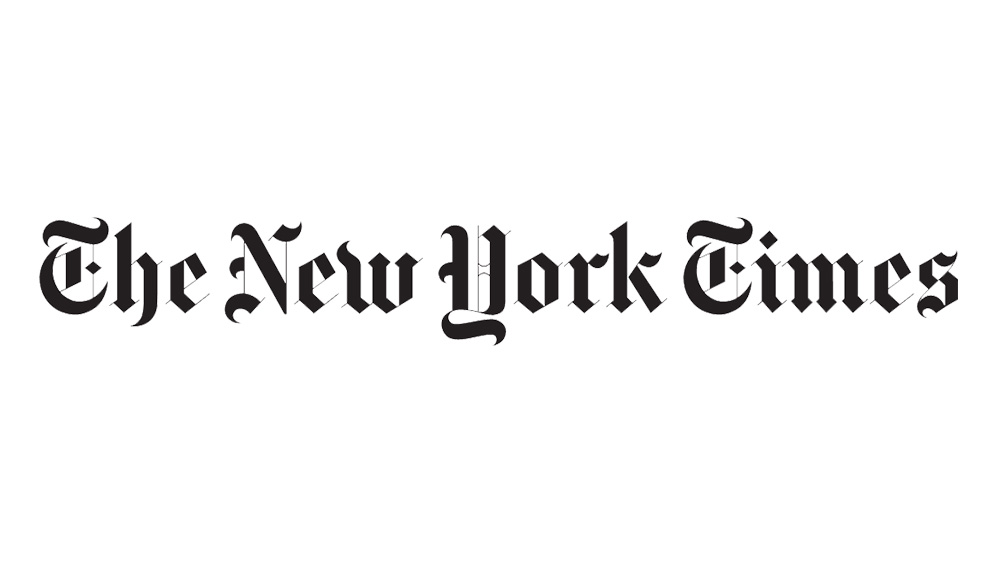 
More than 1,100 employees of The New York Times are poised to walk out for a one-day strike starting just after midnight on Thursday, after their union and the Times management failed to reach an agreement.

“Today we were ready to work for as long as it took to reach a fair deal, but management walked away from the table with five hours to go,” the union announced on Wednesday evening. “It’s official: @NYTimesGuild members are walking out for 24 hours on Thursday. We know what we’re worth.”

The last contract expired in March, 2021, and the NewsGuild contends that Times management has been slow to negotiate. In dispute are the size of pay increases, retirement benefits and mandatory return-to-office policies, the union said.

The walkout would be the first such work stopping action in more than 40 years. The union said that there was a lunchtime walkout in 2017 to halt potential layoffs.

Danielle Rhoades-Ha, spokesperson for the Times, said, “While we were still in negotiations and ready to continue, we received notification from more than 100 NewsGuild members in the newsroom confirming that the strike would proceed. It is disappointing that they are taking such an extreme action when we are not at an impasse.”

According to the Associated Press, Deputy Managing Editor Cliff Levy sent a memo to staffers on Tuesday insisting that efforts were underway by the company to make progress. He said that the company had offered to raise wages by 5.5% when the contract is ratified, followed by 3% increases in 2023 and 2024.

Rhoades-Ha said that though progress has been made in negotiations, “we still have much more work to do when we return to the bargaining table.” She said that NewsGuild’s proposal would add more than $100 million in additional costs over the life of the contract and “would make it difficult to sustain our investment in journalism.”

She also said that they are prepared to continue to “serve our readers and are prepared to do so without disruption.” The Times reportedly is relying on international reporters and others who are not members of the NewsGuild.

A NewsGuild rally also is being planned for Thursday afternoon. If the strike does happen, they also are asking readers not to engage with any Times platforms, including such things as Wordle. The NewsGuild represents newsroom employees, advertising and a few other areas of the company.