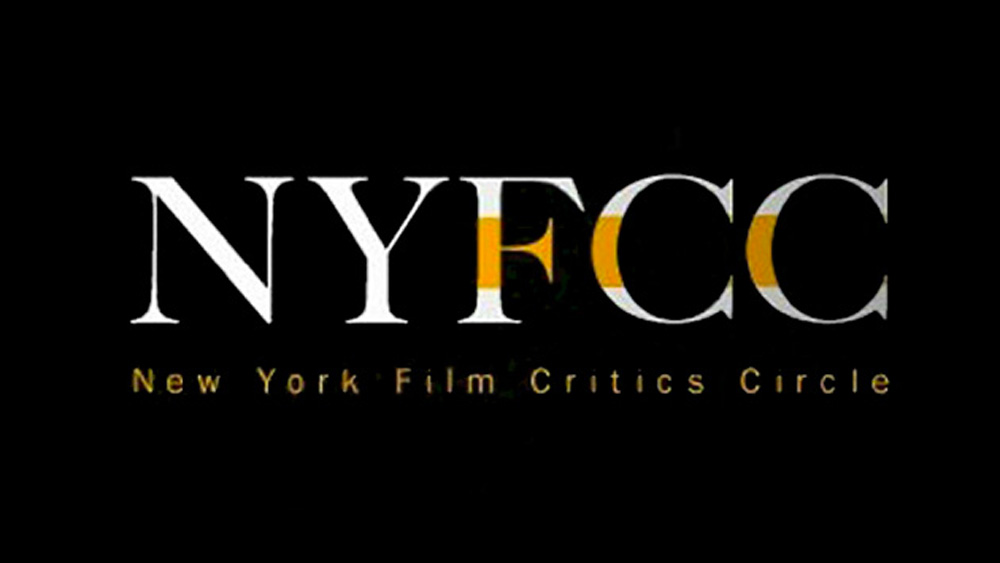 
The New York Film Critics Circle will hold its annual Gala Awards dinner on Wednesday, January 4, 2023 at TAO Downtown. Jordan Hoffman will serve as the 2022 Chairperson of the NYFCC and Stephen Garrett will continue as the group’s General Manager.

“Man plans and God laughs, as the old saying goes, but I feel confident that our 2023 ceremony will happen both in person and in January, where it belongs, for the first time since 2020,” Hoffman said. “I also feel confident that we will be honoring a spectrum of innovative, enriching, and stimulating films and performances. That’s what this group has always done, no matter the odds.”

Every year the organization meets to vote on awards for the calendar year’s films, among the first of the major groups to pronounce its winners. Oftentimes the NYFCC’s selections pave a path for Awards Season, while other times their picks stand proudly independent from other organizations. The  group votes with the National Board of Review sometime in December, and is an early indicator of awards favorites. They haven’t nailed down the vote date yet, but the group’s awards dinner in early January is also considered a kick-off to a new year of glamorous events in New York City.