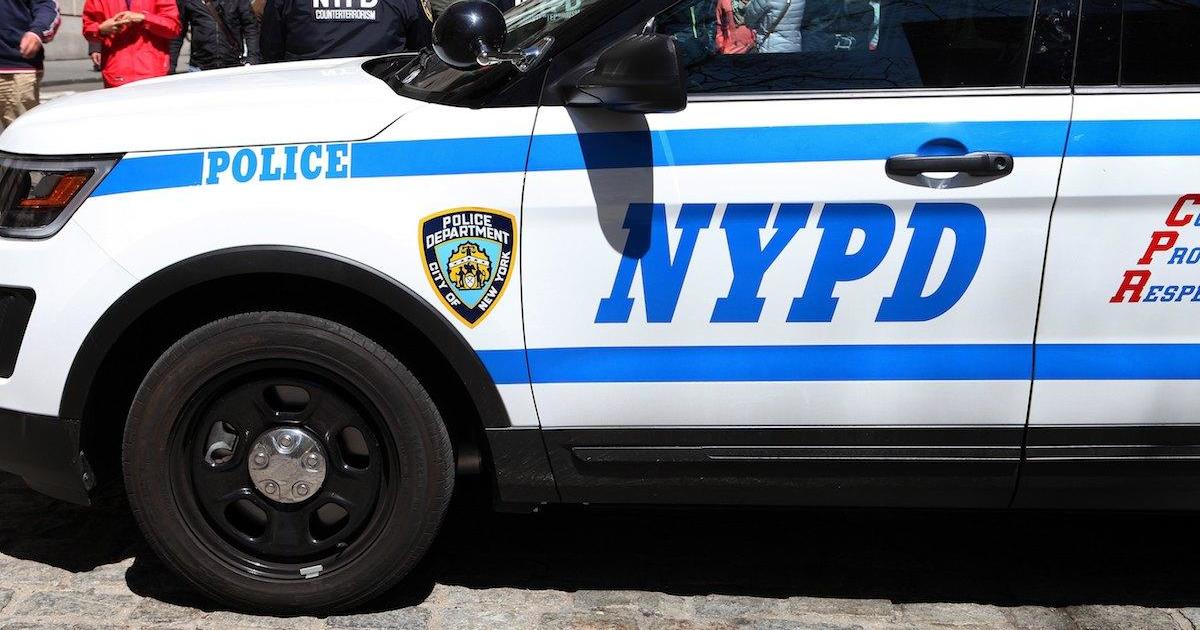 
New York City’s largest police union asked a judge on Monday to temporarily halt the implementation of the vaccination mandate before it takes effect on November 1.

The Police Benevolent Association argues that the policy does not make clear potential exceptions for medical or religious reasons, and does not give unvaccinated officers sufficient time to apply for such exemptions, as those appeals must be submitted by Wednesday — one week after the mandate was announced.

They also highlight the department’s “Vax or Test” program, which they say has been effective in ensuring public health while simultaneously providing privacy to individual medical decisions.

“NYPD police officers are not a major source of transmission of COVID-19. Almost a third of the police force already has immunity due to prior COVID-19 infection,” the lawsuit reads. “Police officers have not suddenly become a public health risk.”

Until the lawsuit can be reviewed, the union is asking a Staten Island state judge to grant a temporary restraining order on the city’s mandate, which they call “arbitrary and capricious.” It is the first such legal action taken against the mandate since it was announced last Wednesday by Mayor Bill de Blasio.

The new requirement demands that police officers, firefighters and other municipal workers have at least their first dose of the COVID-19 vaccine or be placed on unpaid leave. Correctional officers on Rikers Island, where the city has been grappling with staffing shortages creating unsafe conditions, will be subject to the mandate on December 1st.

“NYPD members are frustrated because we are trying to make important, possibly life-changing decisions while our leaders keep us in the dark — perhaps intentionally,” PBA President Pat Lynch said in a statement Monday afternoon.

The NYPD’s vaccination rate has lagged behind the rest of the city, with some officers simply refusing to get the shots. The PBA, which represents over 24,000 current NYPD officers, contends that getting the vaccine is a personal medical decision.

The NYPD has a vaccination rate of 73%, compared with 78.2% of adult New Yorkers who have been fully vaccinated. The NYPD has about 36,000 officers and about 19,000 civilian staff employees.

More than 60 NYPD employees have died of COVID-19, and according to the Officer Down Memorial Page, COVID-19 has been the number one killer of law enforcement in 2020 and 2021.

City workers who get their first shot by October 29 at a city-run vaccination site will get an extra $500 in their paycheck, the mayor said. Workers who don’t show proof of vaccination by Friday at 5 p.m. will be placed on leave.