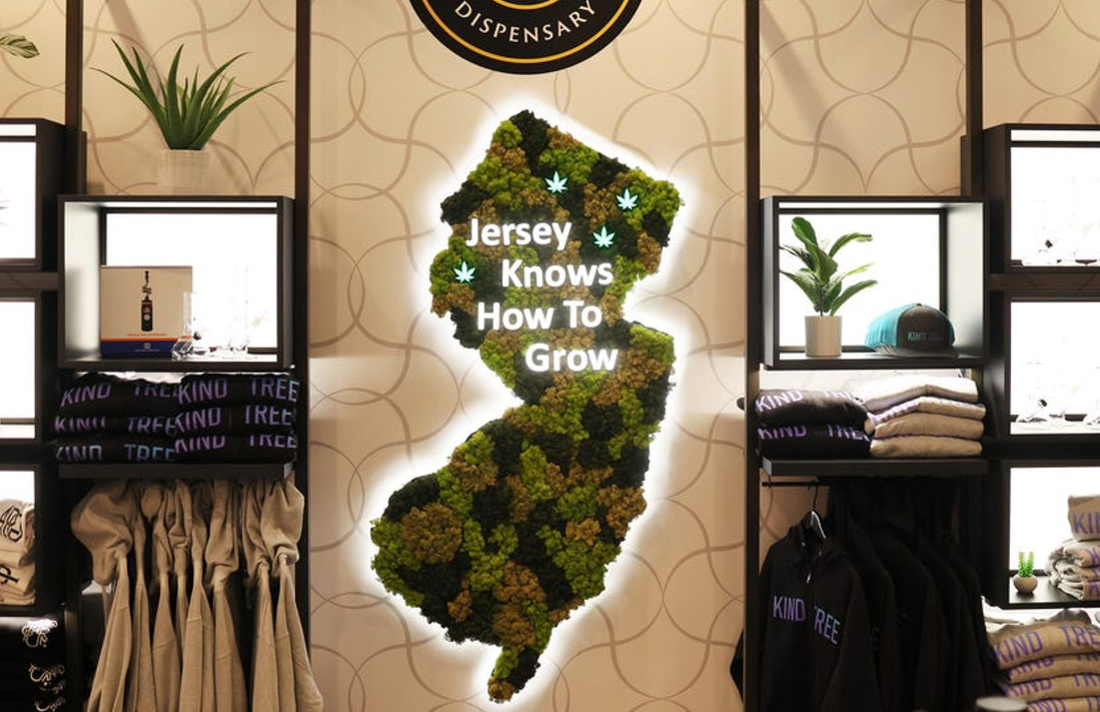 
The Garden State’s first adult-use dispensaries generated $24 million during the first month of legalization, according to the New Jersey Cannabis Regulatory Commission.

New Jersey only has 12 adult pot shops for now, but 5 more have been approved by state regulators. The $24 million in cannabis sales was collected from 212,433 transactions, as NJ.com first reported. The state legalized recreational marijuana sales in February 2021 to anyone over 21 years old, but retail shops did not open until April 21 of this year—the day after the cannabis’ high holiday. Customers spent $3.5 million across 42,811 transactions during the first three days of legalization.

“This is only a beginning—it shows there’s a lot of growth in this market,” said New Jersey Cannabis Regulatory Commission executive director Jeff Brown during the group’s monthly board meeting this week.

– Read the entire article at Forbes.