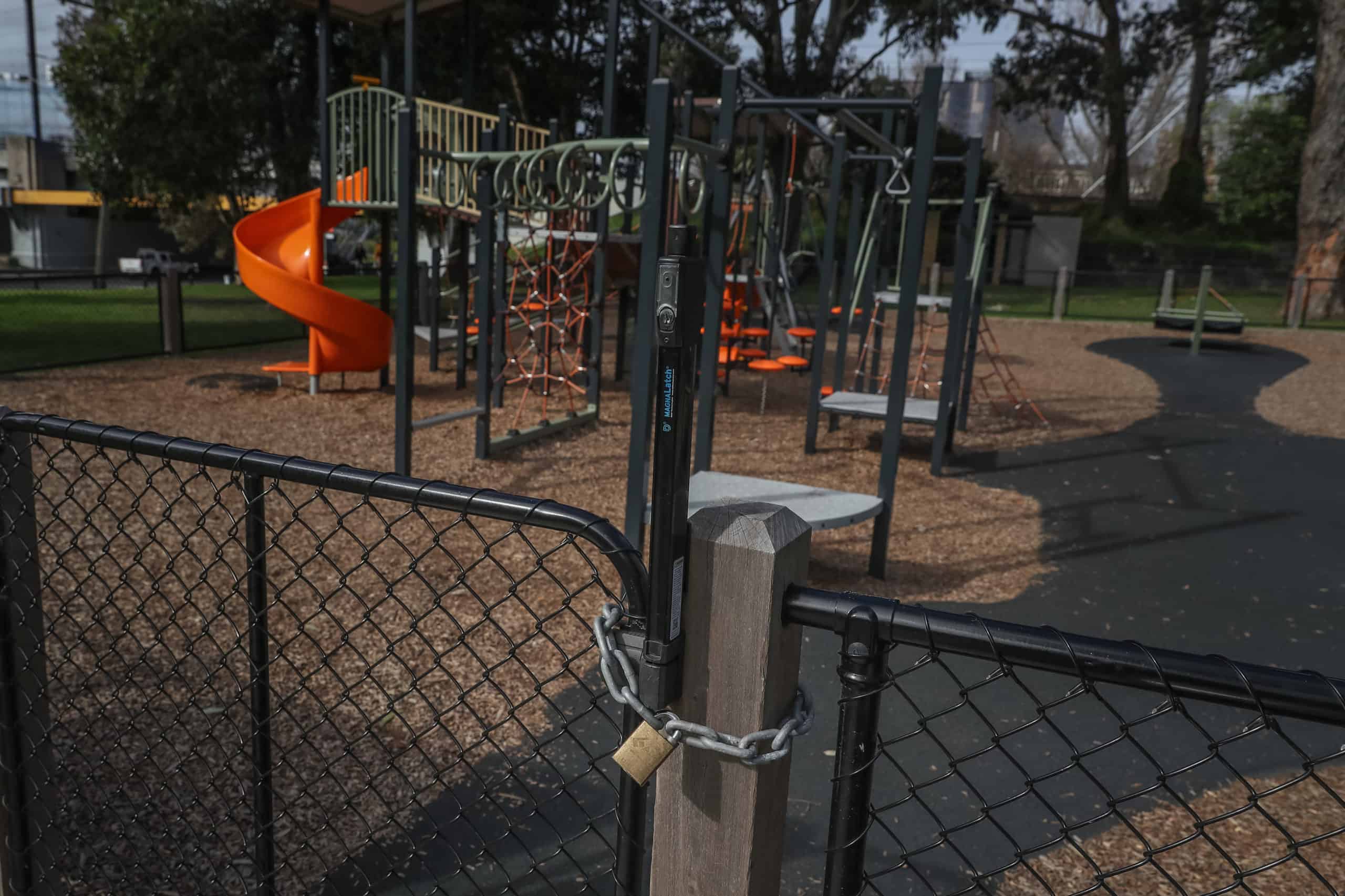 
The New Hampshire attorney general’s office said a civil rights complaint was filed against a woman accused of telling a 9-year-old Black boy who accidentally broke her son’s toy at a neighborhood playground that she would “kneel on his neck.”

In the complaint, the woman–who is identified as Kristina Graper–also called the boy a racial slur during the incident, which happened in May, according to the Associated Press.

Graper’s son pushed the boy, and that push resulted in the boy “breaking a foam missile or foam bullet” that belonged to her son, according to the complaint. Her son ran home to tell her what happened.

Graper is then accused of going back to the park to go find the other child and threatening him that she would “kneel on his neck,” according to the complaint. A witness reportedly told Graper that her behavior was unnecessary, and then Graper allegedly started yelling at that person.

She allegedly called the child a racial slur before returning home, the complaint said.

Graper’s race was not mentioned in the complaint.

The boy’s mother later called the police about the encounter. When she met with them on June 1, Graper denied saying she would kneel on the boy’s neck, but instead said words to the effect of, “you wonder why you guys get (expletive) kneeled on,” according to the complaint.

The encounter reportedly left the child in distress as he understood the comments to be a reference to the murder of George Floyd, the complaint said. He began to cry when he heard Graper’s words and has been afraid to return to the park, and will only do so “when other children are there to help keep him safe,” according to the complaint.

Calls and messages for Graper left by the Associated Press have not been returned. There was also no lawyer listed for her in the case file.

We’ll keep you posted on any updates.