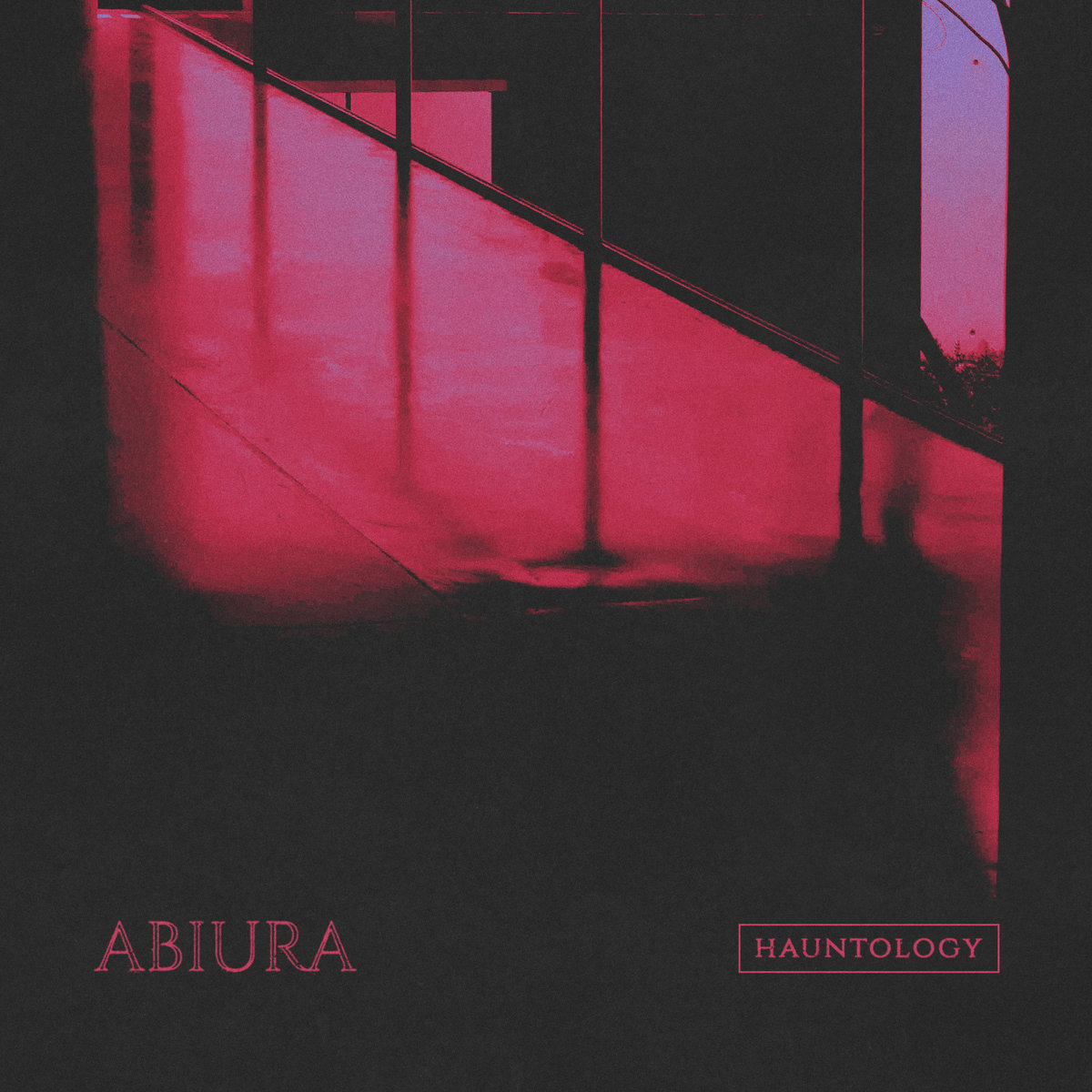 
Daniele Vergine is not technically a new artist. In fact, as the guitarist of post-metal/blackened mathcore group Noise Trail Immersion, he’s quite well-known in metal circles. That all stands to reason once one hears his debut solo album under the moniker Abiura, Hauntology, which released in mid-September: it’s expertly crafted, tonally near perfect and sound designed to a level that will likely make even the likes of Amon Tobin and Noisia ill with jealousy. Difficult to pull off as an expert, and nearly impossible for even the most prodigal of novices.

It’s not that surprising that a metal artist, especially one who’s already dipped a few toes in the experimental pool such as Vergine, would create an album like Hauntology. Metal and electronica have enjoyed a long and prosperous love affair since long before pop got a hold of EDM. More importantly, death, black and gothic metal musicians are some of the most practiced, studied and talented in any genre, so if anyone could pull off a gorgeous, dissonant, wall of sound-style experimental electronica album that rivals Thys and Tobin, it’s someone like Vergine.

Hauntology is not split into tracks, per se, but rather six movements which blend into each other. This makes it even more clear from the jump that the album has been composed like an orchestra piece. On the very first listen, it’s clear it would have to be thus. From the opening of movement I: “Abjection,” even when it appears there’s only a single note winding its way through the staff and then two and then three, it’s clear there’s a whole cast of supporting sound design written into the background. It only gets more layered from there. Ambient sounds, distortion, echo effects, sine wave manipulation…there’s so much going on in that first six minutes that the effect is almost binaural.

Audiences coming from electronic or EDM backgrounds will initially think all the music is made digitally as the tones are so clear and drawn out, but as Hauntology moves through its subsequent movements with excellent, metal names like “The Cage of Precorporation” and “Perpetual Waves Between States of Anxiety,” Vergine’s guitar work starts to emerge. Now we must wonder if all those previous tones were also made by extreme manipulation of guitar notes. It could, in fact, be all guitar.

This is where it really gets interesting from a theory or sound design perspective, as Hauntology starts to sound distinctly wall of sound-y. Pioneered by the late and not-so-great Phil Spector, wall of sound is typified by loads of instruments flooding a track so it becomes one continuous, well, wall of sound. Hence the name. Extremely popular with post-grunge rock bands of the shoegazey variety in the 90s such Catherine Wheel and Hum, wall of sound started to go the way of dream pop in the early 00s and it still poking around in the both EDM and experimental electronica circles.

Vergine as Abiura is decidedly not shoegazey or dream pop-esque in his treatment of Hauntology, however, and this is where his “dissonant black metal” background, to use his term, comes into play. The dissonance built into literally every fiber of every track is drawn out and wound into helix formations in a way that wouldn’t be possible in a metal setting. It’s as if all the tightened coils of fast guitar work he’s created with Noise Trail Immersion simply needed to be unwound in Vergine’s head. He’s done a lovely job of lining them up end to end and giving them their own space.

Designed as a concept album, Vergine says Hauntology is meant to address the dissonance or uneasiness we all feel as humans head-on. The result is something beyond the clatter, however, and it’s quite beautiful. That’s often what metal and, ostensibly, all forms of art are about: taking that madness and fear and turning it into something which transcends all of it. Artists like Vergine with projects like Abiura decide to stare those things right in the face. Vergine just happens to do it really, really well.

Hauntology is out now on Moment of Collapse Records and can be streamed on Spotify and streamed or purchased on Bandcamp. We recommend the Bandcamp stream, as there are no gaps in the tracks. For metalheads wanting to check out Noise Trail Immersion, they’ll have a new album out called Curia by winter. Info here.