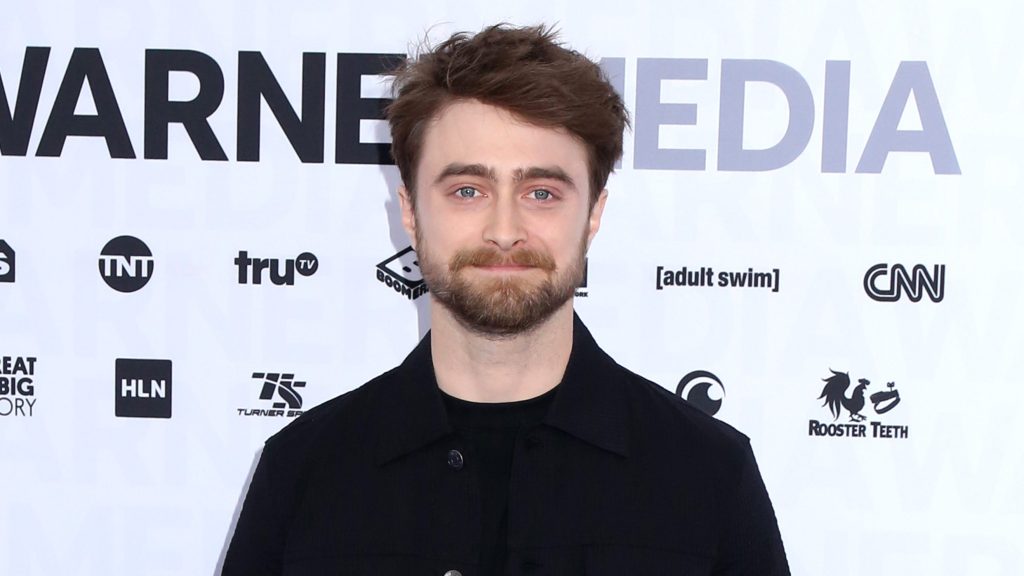 
So you’re telling us there’s a chance, Daniel Radcliffe?

The actor, whose starring role in the ‘Harry Potter’ film franchise enthralled a generation, told the New York Times that he’s not interested “right now” in being a part of a potential film adaptation of the Broadway play Harry Potter and the Cursed Child. But he didn’t completely close the door.

“I’m never going to say never,” Radcliffe told the Times. “The Star Wars guys had like 30, 40 years before they went back. For me, it’s only been 10. It’s not something I’m really interested in doing right now.”

Radcliffe made the comment in a joint interview with his Lost City of Z costars Sandra Bullock and Channing Tatum. The question of a return to the iconic Harry Potter role was fueled by a comment Harry Potter and the Sorcerer’s Stone director Chris Columbus made earlier. He indicated that he’d be interested in mounting a film adaptation of the Broadway play.

Columbus and fans will apparently have to wait.

“I’m getting to a point where I feel like I made it out of Potter OK, and I’m really happy with where I am now, and to go back would be such a massive change to my life.”