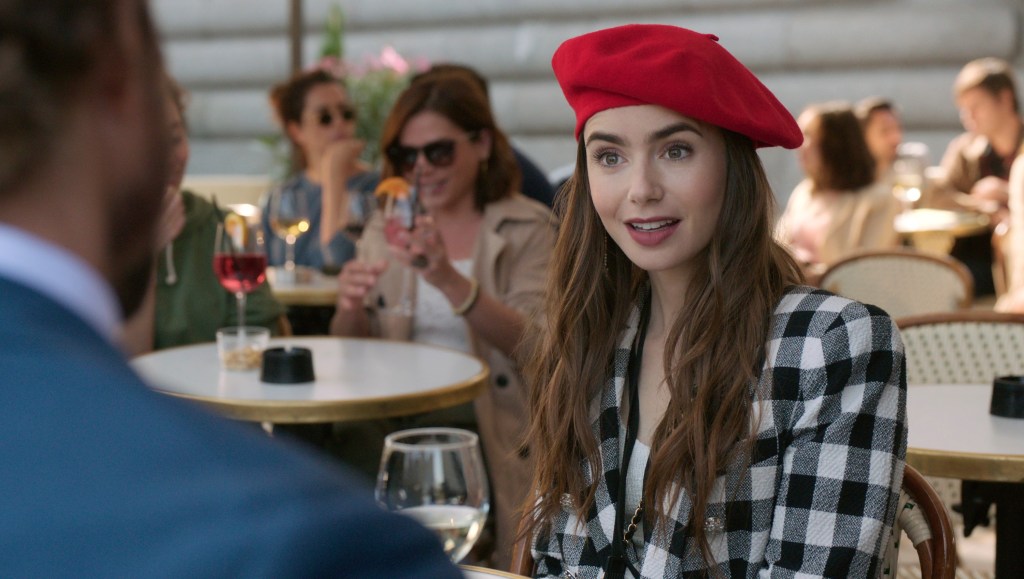 For fans wanting to eat a croissant at Place de l’Estrapade like in Emily in Paris or experience a Callao money heist in Callao from La Casa De Papel, Netflix is providing the service from July 11-17. The streamer has teamed with SANDEMAN’s New Europe Tours in London, Paris and Madrid for a series of free guided walking tours that share history and details of the cities — including visits to the locations of iconic scenes from its international shows and films. The walks will also include behind-the-scenes insights from filming.

The BBC has commissioned Lost Boys and Fairies, a story of queer adoption from Welsh writer Daf James. BBC Drama and BBC Cymru Wales are uniting on the four-part series, which is from Leeds-based indie Duck Soup Films. Announced at the Wales Screen Summit by BBC Cymru Wales Director Rhuanedd Richards, the show will follow singer and artist at a Cardiff queer club-space Gabriel and his partner Andy, who adopt their first child. But to truly parent seven-year-old Jake, Gabriel must attempt to repair his relationship with his own dad. Filming will be in Wales and casting will follow in due course. James is executive producer, alongside Jessica Brown Meek, Rebekah Wray-Rogers and Libby Durdy for Duck Soup Films and Jo McClellan for BBC. All3Media International will distribute.

BBC One has commissioned another season of quiz The Weakest Link — the second with host Romesh Ranganathan. The BBC Studios Entertainment-produced show returned in 2021 after nearly four years off air in the UK and performed solidly, with an audience peak over 30 days of viewing hitting 5.3M. “I’m delighted to be doing another series, partly because it’s a fun show and the response has been amazing, but mainly to avoid ‘Turns out Romesh was The Weakest Link’ headlines,” said Ranganathan, a stand-up comic by trade.

British broadcasters Channel 4 and S4C have co-commissioned Cardiff’s Afanti Media (aka Avanti Media) to co-produce what’s billed as the first ever-musical adaptation in the Welsh language with OFRA Cymru. Channel 4 Chief Content Officer Ian Katz announced production of Un Nos Ola Leuad (One Moonlit Night) today at the Wales Screen Summit. The musical, inspired by the Welsh novel of the same name, will simulcast globally, according to the partners. The semi-autobiographical story from Caradog Prichard tells the tale of a traumatizing event in the author’s life when he took his mother to the local asylum, from which she never returned. Marc Evans will direct, with the Welsh National Opera Orchestra recording a score. Further funding is currently being sought from Ffilm Cymru and Creative Wales. The libretto’s language will be Welsh and subtitled into English. Yesterday at the Wales Screen Summit, S4C CEO Sian Doyle appealed for partners, saying the broadcaster was “open for business” following a government announcement that supporting amounting to £12M ($14.5M) would be made available over the next years.