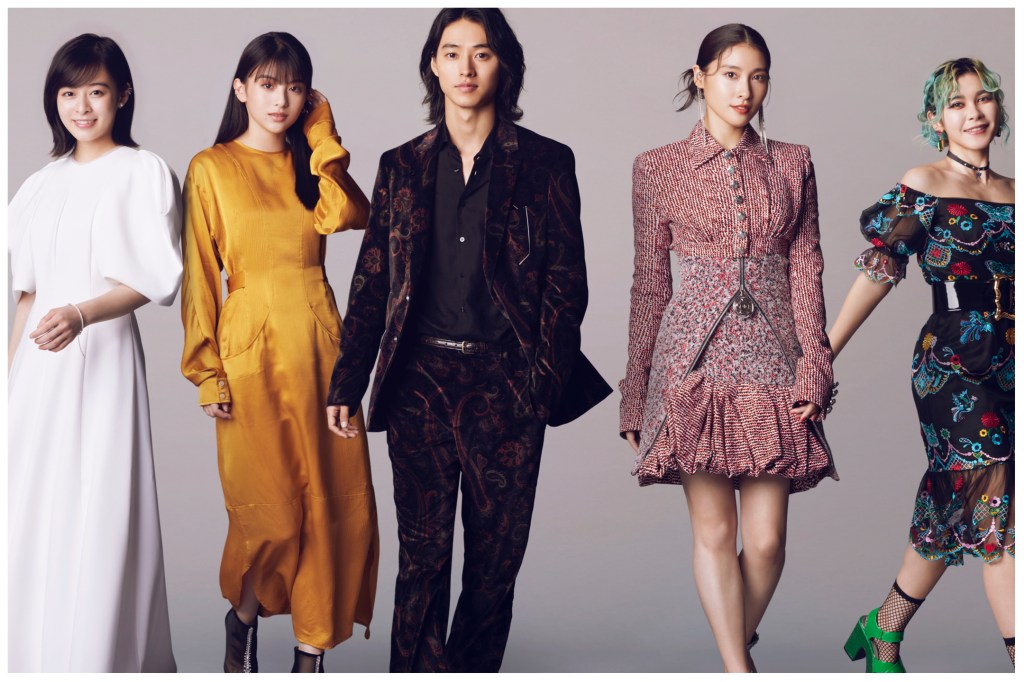 
Emerging stars from Netflix Japan’s biggest original shows have revealed their experiences working with the streamer today at the final Tudum event of the past 24 hours.

Netflix is involved in a fierce battle for streaming supremacy in Japan with Amazon, Disney+ and others, and today’s event was a chance to show off its firepower.

As such, it held interviews with five up-and-coming stars from the Asian country at there Netflix Tudum event: Kento Yamazaki and Tao Tsuchiya, who play Arisu and Usagi from Alice in Borderland, appeared at the event alongside Nana Mori and Natsuki Deguchi, who play Kiyo and Sumire from The Makanai: Cooking for the Maiko House, and voice actress Fairouz Ai, who plays Jolyne Cujoh in the upcoming JoJo’s Bizarre Adventure: Stone Ocean.

Season one of Alice in Borderland is, based on the manga of the same name, launched in 2020, following Yamazaki and Tsuchiya as a pair trapped in a dystopian Tokyo forced to engage in dangerous games determined by playing cards.

Shinsuke Sato, who appeared on a Tudum panel today, directed the series. A teaser for season two was unveiled today. Watch it here

Asked about how Japanese series are resonating versus Netflix originals from other territories during her interview, Tsuchiya said she was unsure but added: “One day I’d like to actually go overseas and hear what people think in person.”

Eight-part series The Makanai: Cooking for the Maiko House comes from showrunner, director and writer Hirokazu Kore-eda. Set in the vibrant world of geishas, it follows the everyday lives of Kiyo, a Makanai (a person who cooks meals) and maiko (apprentice geisha) Sumire. It’s based on an original comic.

Star Natsuki Deguchi said of creator Kore-eda: “I learned a lot on set. Even now, I keep in mind what he taught me about how important your eyes, ears and gaze are on set.”

Ai pointed to the gender politics her character encounters in her interview. “Many women, myself included, have come up against certain frustrating experiences because they are women, but Jolyne is an inspiration to women. I’ve gone through hard times and cried, and even Jolyne sobbed when she was thrown in prison, but seeing her pull herself up and give her all in the fight for her goal is so inspiring.”

Also showcased at the Tudum event in Tokyo was First Love, a series inspired by songs written and composed by J-pop sensation Hikaru Utada. Starring Hikari Mitsushima (Sawako Decides) and Takeru Satoh (Ruroni Kenshin films), it follows the love story of two high school sweethearts and how fate pulls them apart, yet brings them back to each other once again.

Gudetama: An Eggcellent Adventure is based on the Japanese egg and is a CG-live-action hybrid series in which the lethargic character comes alive, while The Seven Deadly Sins: Grudge of Edinburgh (Part 1) is another anime series based on a comic of the same name.

Fans were given glances of several of the shows through new trailers and teasers.