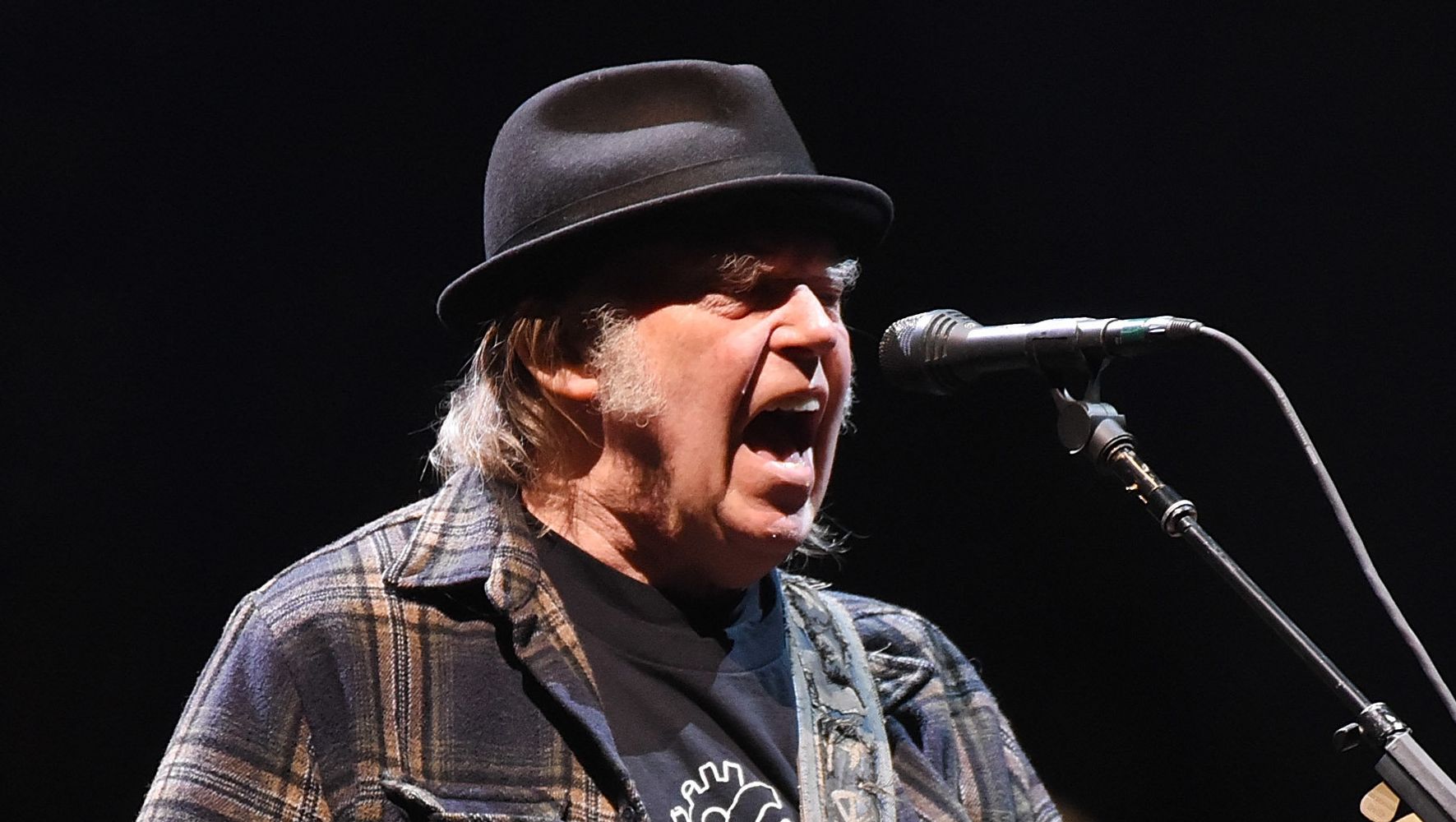 Rock icon Neil Young stepped up his war on Spotify on Monday by urging those who work for the company to quit.

“Get out of that place before it eats up your soul,” he warned in an open letter on his Neil Young Archives website.

Young pulled his music from the service last month to protest the disinformation spread by podcaster Joe Rogan, who is exclusively available on the platform.

“They can have Rogan or Young,” Young wrote at the time. “Not both.”

In his new letter, Young urged more artists to join them.

“To the musicians and creators in the world, I say this: You must be able to find a better place than SPOTIFY to be the home of your art,” Young wrote.

He told the company’s workers that their biggest problem isn’t Rogan… but CEO Daniel Ek, who has doubled down in his support of Rogan even after resurfaced clips highlighted the podcast’s extensive history of racism.

Rogan has repeatedly used racial epithets and in one episode compared being in a Black neighborhood to being on “Planet of the Apes.”

Rogan said he is not racist and pulled those episodes from Spotify.

“There are many things that Joe Rogan says that I strongly disagree with and find very offensive,” Ek claimed, while insisting that Rogan’s show belonged on Spotify. “I do not believe that silencing Joe is the answer.”

Spotify is paying Rogan a reported $100 million to be the exclusive home of his podcast, which has come under fire from medical professionals for its persistent misinformation about the coronavirus and the COVID-19 vaccine.

He urged everyone to move their money away from companies that promote misinformation as well as those that are destructive to the environment.

“Find a good clean place to support with your monthly checks. You have the real power,” he wrote. “Use it.”