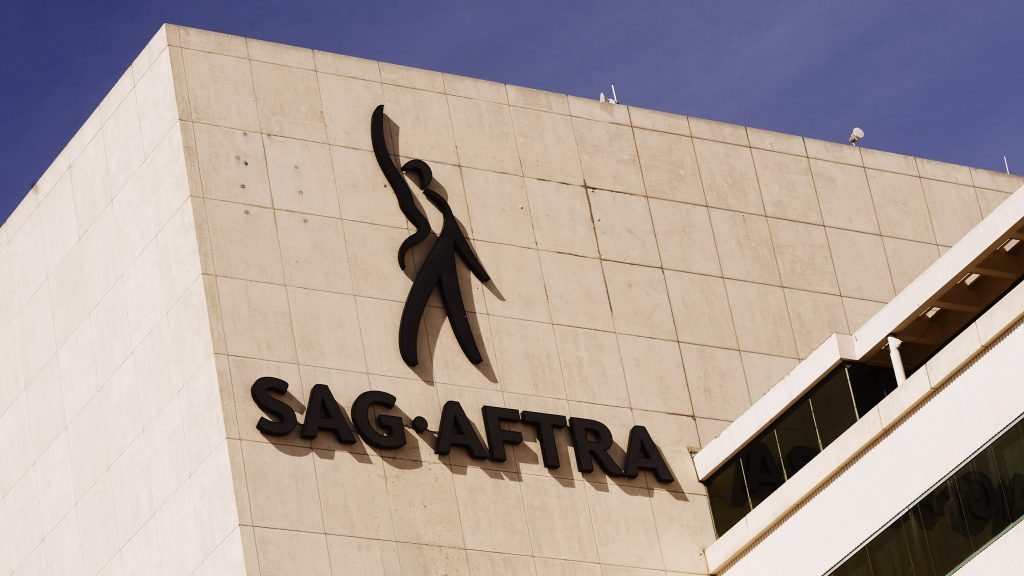 “Both groups look forward to productive bargaining under a jointly agreed upon media blackout already in effect and will have no further comment,” the union and the JPC said in a joint statement.