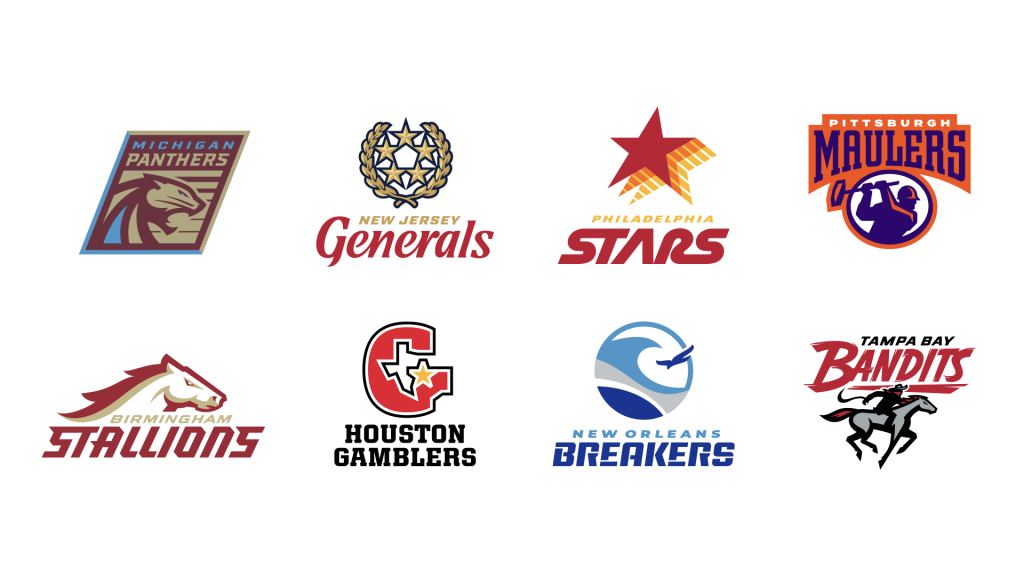 
NBC Sports will televise USFL games along with Fox Sports when the pro league returns in a new incarnation next spring.

Starting in April, NBCUniversal will carry 21 USFL games in 2022, with eight on NBC, nine on USA Network and four on Peacock. Fox will have 22 games, 12 on its flagship broadcast network and 10 on cable’s FS1.

The USFL’s 20 national over-the-air broadcast windows will exceed the number for any regularly scheduled sport in the first half of 2022, according to the league.

The newly constituted USFL is controlled by Fox Sports and not affiliated with the original organization, which had a short but tumultuous run in the 1980s. (Former president Donald Trump was among the team owners at that time, running the New Jersey Generals.) While many alternatives to the NFL have been attempted, none has managed to survive for long. The XFL, which was forced into bankruptcy in 2020 due to Covid, has been acquired by Dwayne Johnson, Dany Garcia and RedBird Capital, has also vowed to return in 2022.

The USFL’s eight teams will play a 10-game schedule in a single host city, which will be revealed soon. TV schedule details will be released at a later date.

“We’re excited to partner with the USFL and Fox Sports to present this new era of professional football,” NBC Sports Chairman Pete Bevacqua said. “With our multiple platforms across broadcast, cable, and streaming, football fans throughout the country will be able to experience the USFL’s opening season this spring.”

Fox Sports CEO and Executive Producer Eric Shanks, who will be the chairman of the USFL’s board of directors, saluted NBC’s “reputation for excellence in football production.” The commitments by NBC and Fox, he added, “will provide fans unprecedented access all season long.”