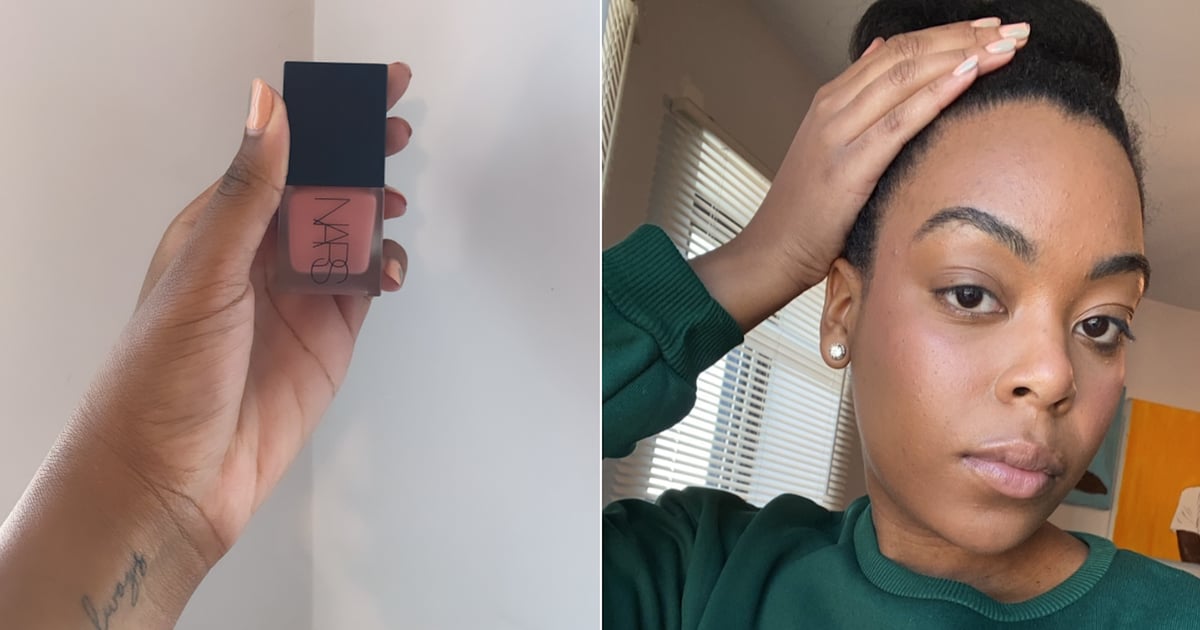 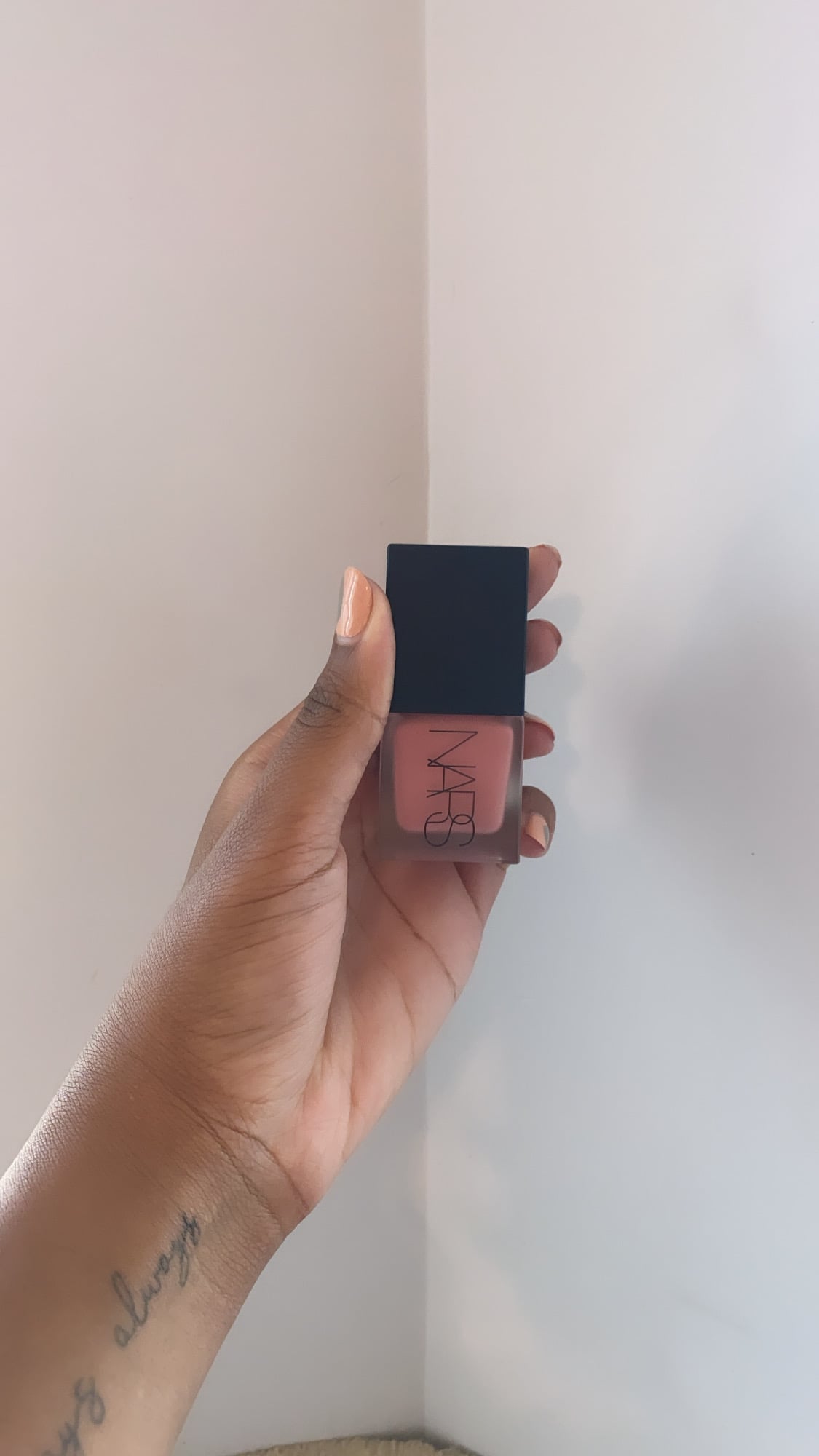 The hold that Madison Beer has on TikTok must be studied. (Just look at the 10,000-person wait list for the Charlotte Tilbury Beauty Highlighter Wand, which sold out as soon as she mentioned that she used it in her everyday makeup routine.) Until then, I will join her millions of fans holding on to every product recommendation she makes for dear life. Beer’s latest blush recommendation I knew I had to try? The Nars Liquid Blush ($30), which immediately sold out when she revealed that she used it.

After exercising patience that should win me a Nobel Peace Prize, I finally got my hands on the Nars blush in the shade Orgasm (the specific color Beer uses, but also the brand’s bestselling shade). It is a warm pink hue with a golden shimmer finish, and the consistency of the blush is a true liquid. The formula comes housed in a sleek glass bottle that has a pump to make application easy without the mess.

I was a bit apprehensive about whether the Orgasm shade was going to work for my skin tone but decided to power through. To start, I swiped the blush formula onto the back of my hand and used both an E.l.f. Blush Brush and a beauty blender to apply it. While the finish was very similar with both, I found I preferred using a brush as it soaked up less product during application.

Once both sides were blended, I could immediately see what the hype was about. This blush is a shortcut to the glowy, glass-skin blush look that has become Beer’s signature and is often only achieved by layering multiple products. It felt hydrating and left behind a hint of color that is perfect for both no-makeup makeup looks as well as full glam. The blush sat perfectly on top of the other makeup I had on, and because of that, I think it would make a solid blush topper for people with deeper skin tones. As a fan of a more dewy complexion, this product will fit right in with other products in my makeup routine. 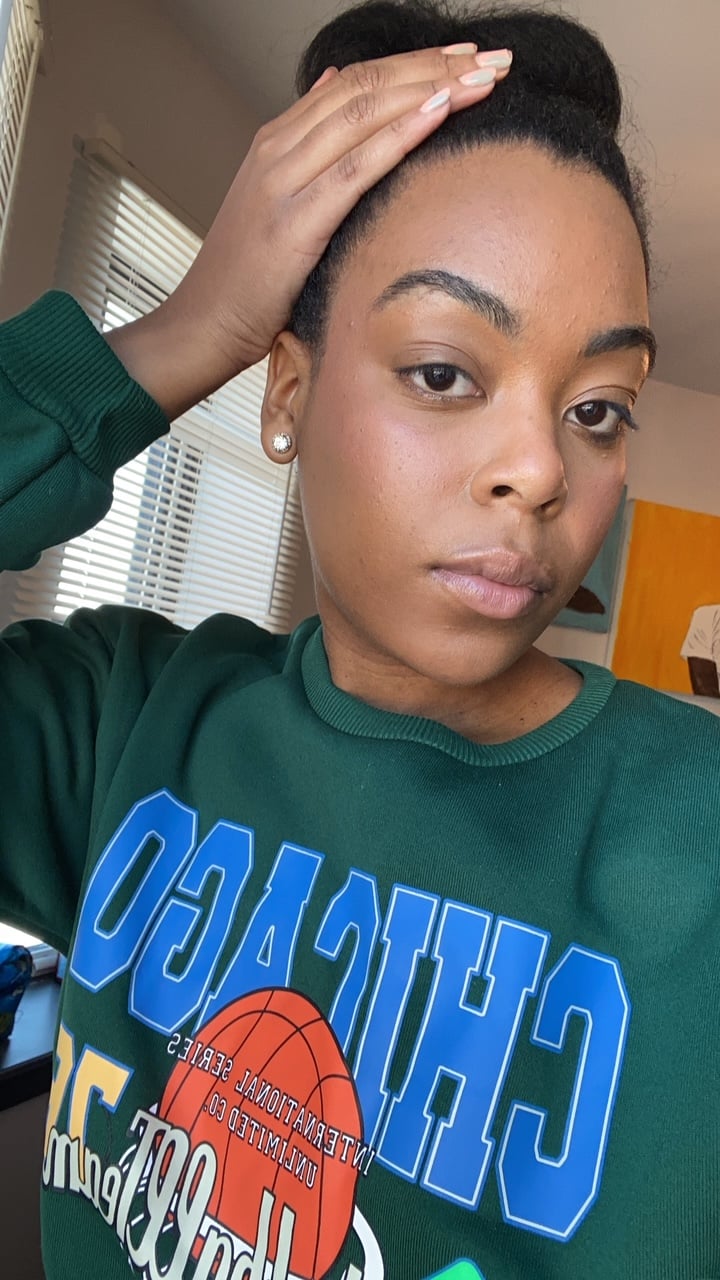 While the product was fun to use, my only gripe is with the packaging. Despite my best efforts, the pump applicator got extremely messy, and the pigment ended up all over the bottle. While not enough to deter me from using it again, I may try just using the plastic tube inside the bottle as I’ve seen some people do on TikTok.

In all, it seems that Beer has, once again, hit the mark with this blush recommendation. Not only is the color gorgeous, but the liquid formula also makes for better staying power than your typical cream or powder. While it’s currently out of stock (to no one’s surprise), I highly suggest keeping your eye out for a restock on the brand’s website. Just make sure to act fast — if Beer has anything to do with it, this blush won’t be available for long.