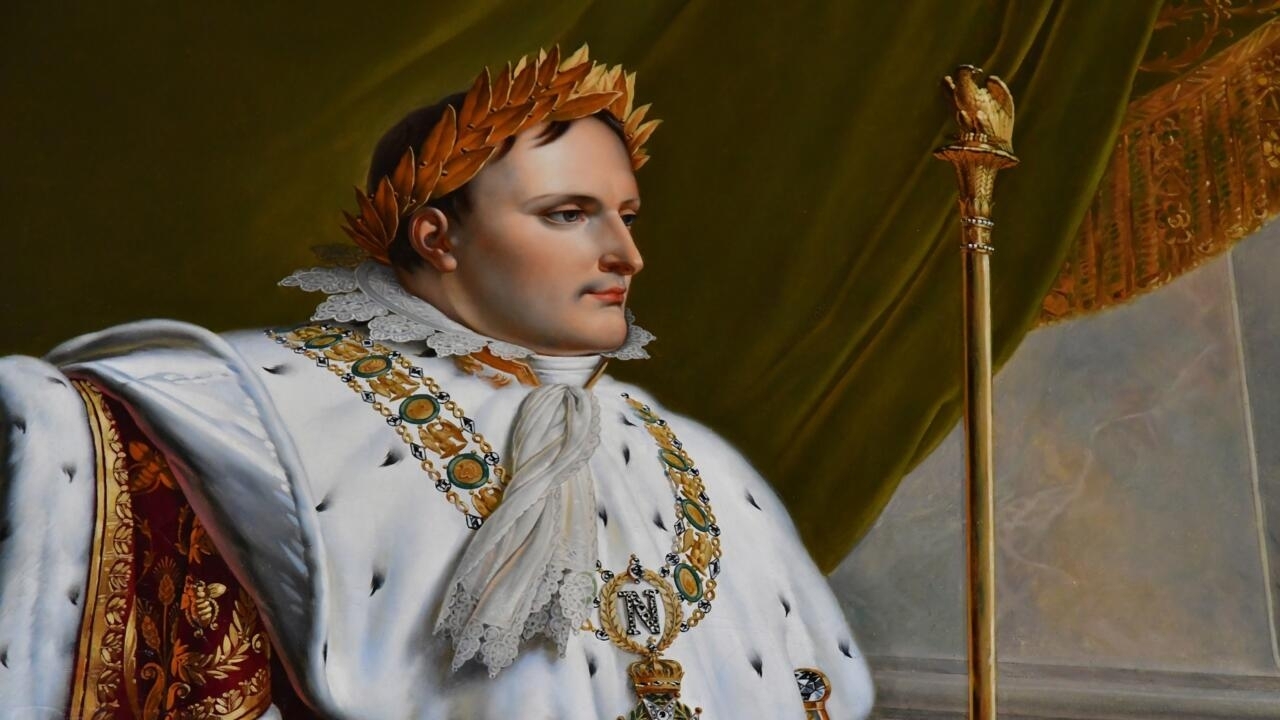 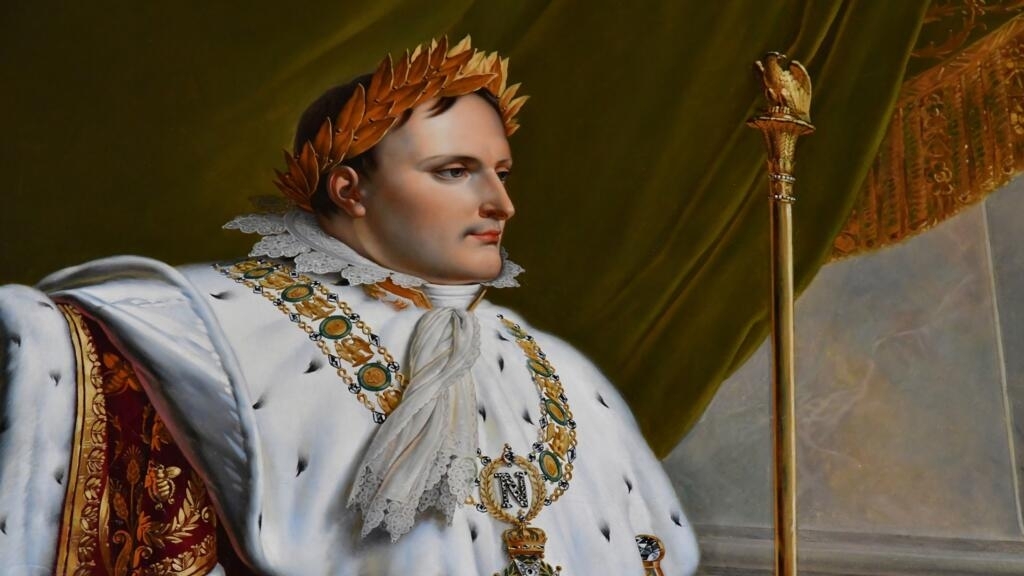 The dress sword carried by Napoléon Bonaparte when he staged a coup in 1799 and five of his firearms sold at auction for nearly $2.9 million, US auctioneers announced Tuesday.

The lot, which was put up for sale by the Illinois-based Rock Island Auction Company, was sold on December 3 via phone to a buyer who has remained anonymous, company president Kevin Hogan told AFP.

The sword and five ornamented pistols had initially been valued at $1.5 million to $3.5 million.

With the $2.87 million sale, “the buyer of the Napoléon Garniture is taking home a very rare piece of history,” Hogan said. “We are pleased to have provided the opportunity for them to acquire such a historic object.”

The sword, with its scabbard, was the “crown jewel” of the collection, according to the auctioneers.

The weapon was made by Nicolas-Noël Boutet, who was director of the state arms factory in Versailles.

After being crowned emperor, Napoléon is believed to have presented the sword to general Jean-Andoche Junot, but the general’s wife later was forced to sell it to pay off debts.

It was then recovered by a London museum. A US collector was its last owner, but the man recently died, according to the auction house.

In May, France celebrated the bicentennial of Napoleon’s death.

The famed Corsican is one of the most divisive figures in French history, his huge contribution to the creation of the modern state set against his imperialism and war-mongering.

Meanwhile a pair of “highly rare” centuries-old headpieces encrusted with jewels and believed to have belonged to Napoléon’s wife, French empress Josephine Bonaparte, sold at auction in London Tuesday for more than $760,000.

The two tiaras — offered from a private British collection dating back at least 150 years — are thought to have been given to Napoléon’s wife by his sister Caroline early in the 19th century, according to Sotheby’s.

Both headpieces, each part of a parure — a set of matching jewellery designed to be worn together — are set with gemstones engraved with classical heads, several of which are possibly ancient, the auction house said.

“These majestic jewels mounted with cameos and intaglios certainly evoke the style of the grand Empress Josephine — her rank as wife of Napoléon Bonaparte, her impeccable taste and her interest in the classical world,” said Kristian Spofforth, of Sotheby’s.

Josephine Bonaparte was likely given just the engraved gems, which Sotheby’s said were a possible combination of Roman examples dating back to as early as 100 BC as well as more contemporary Italian engravings.

The auctioneers believe the jewels were then mounted for her in the French capital in around 1808 in the neo-classical style, citing marks on the crowns pointing to Paris and its famed goldsmiths of the age.

(FRANCE 24 with AFP and REUTERS)