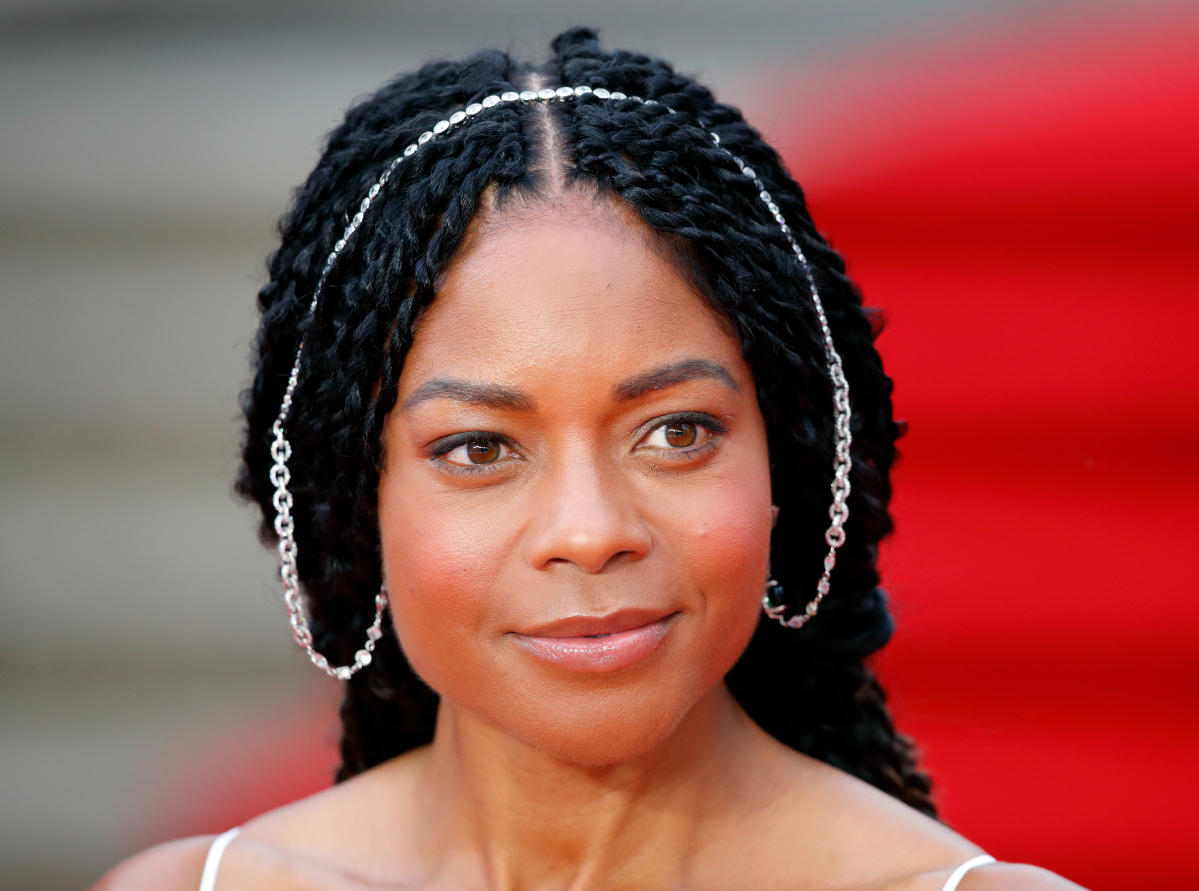 
Actress Naomie Harris has claimed that a “huge star” groped her during an audition. But to her surprise, nobody else in the room reacted.

The No Time to Die star, 45, opened up in a new interview with The Mail on Sunday‘s You magazine, explaining that the unidentified actor slid his hand up her skirt as they read for their parts.

“What was so shocking about it was the casting director was there and the director and, of course, no one said anything because he was — he is — such a huge star,” Harris recalled.

Despite the incident, Harris, who has starred as Eve Moneypenny in three James Bond films, still believes she’s incredibly lucky.

“That was my only #MeToo incident, so I felt very lucky, given how rife that behavior was,” she explained.

Get updates on Naomie Harris sent straight to your inbox

Harris also thinks there’s a change brewing in the entertainment industry in the wake of the #MeToo movement, which prompted a massive series of revelations of abusive behavior toward women. Harris credited the enforcement of stricter regulations regarding the way harassment is dealt with in the industry, and even revealed a recent incident that showed how things are changing.

“I was on a project where there was a #MeToo incident and there was no hesitation… [the perpetrator] was immediately removed,” said Harris, who explained the perpetrator faced immediate consequences and was eliminated from the production.

Throughout her life, Harris has faced extensive challenges. That includes a health crisis during her teenage years that led to horrific recovery period. At 15, she had a major surgery to correct her scoliosis, a curvature of the spine. The “traumatic” incident taught her to value her well-being, because “my health is a very fragile gift.”

“I had a rib removed, my lung deflated, then all the muscles near my spine cut through so they could insert a metal rod all the way up my back. I had to learn how to walk again,” Harris said. “It was a horrific experience.”

That trauma during her teenage years made Harris all the more determined to stay healthy as an adult.

“So at that young age, I made the decision to do everything that I possibly could to maintain it,” the Oscar-nominated star said.