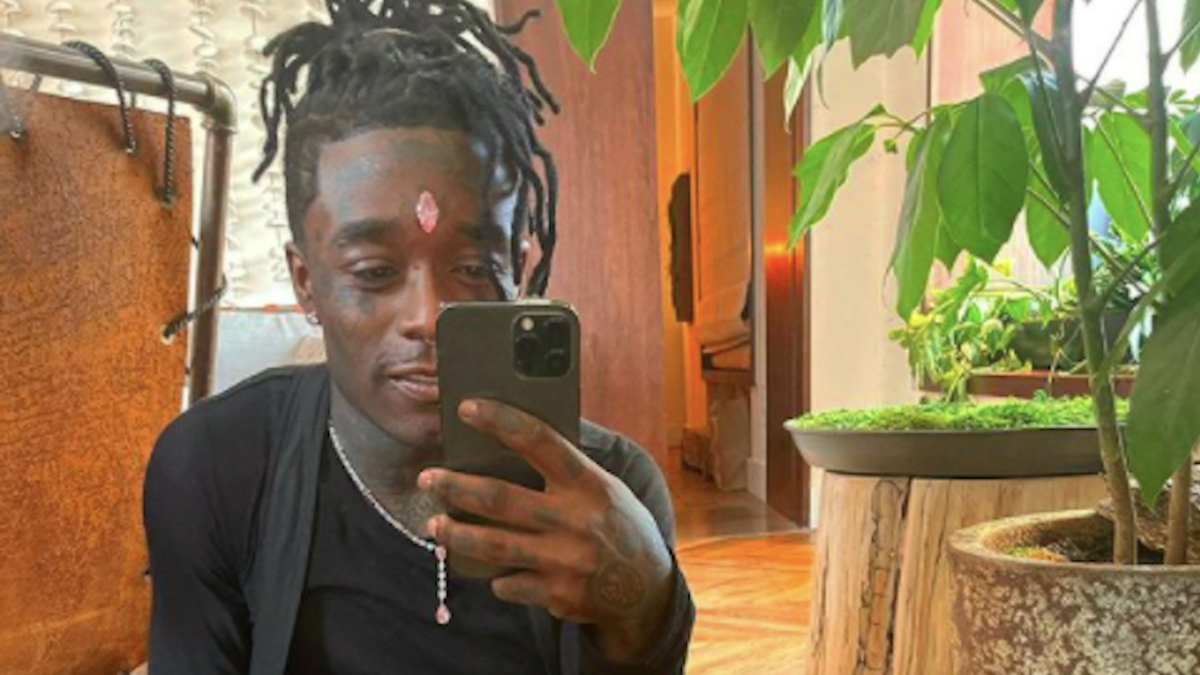 To Lil Uzi Vert’s apparent surprise, having a $24 million diamond implanted in your forehead comes with some drawbacks. In an appearance on the Scuffed podcast, the rapper said that after he got the gaudy piercing, “My insurance tried to cut me off.”

Speaking to a roundtable of Twitch streamers, the rapper motioned to his currently sparkle-free forehead, saying, “This is actually the back post of it.” He had once again removed the stone, explaining that, “It was pretty heavy, it was like ripping my forehead, so I had to let it re-heal.”

Whether or not he decides to implant it once again, the process has already been draining. “I had to really get all my shit together,” he said. “My insurance tried to cut me off, they were like, ‘This kid’s trying to kill himself.’ They really were. Because we knew it was a piercing, my insurance looked at it like, ‘Okay, this kid just implanted this diamond in his head. He’s gonna die.’”

He didn’t die, but he also couldn’t ignore the development. “I really had to call the piercing person and show them low-key everything, like, it’s literally a piercing.” However, the insurance hassle is now behind him. “Everything’s straight,” he said.

Elsewhere in the same interview, the MC said that a “crackhead” bestowed upon him the name Lil Uzi Vert. Check out the full podcast here, with the insurance kerfuffle appearing around the 63-minute mark.

Lil Uzi Vert began saving up for the custom Elliot Eliantte diamond in 2017, and he finally had it set between his eyebrows last February. He temporarily removed it in June after it caused bleeding, but arranged for it to be re-implanted the following month. While the piercing is certainly eye-catching, it’s been a literal and figurative headache. In September, the rapper went crowdsurfing at Rolling Loud Miami, where the diamond was ripped out of its socket.