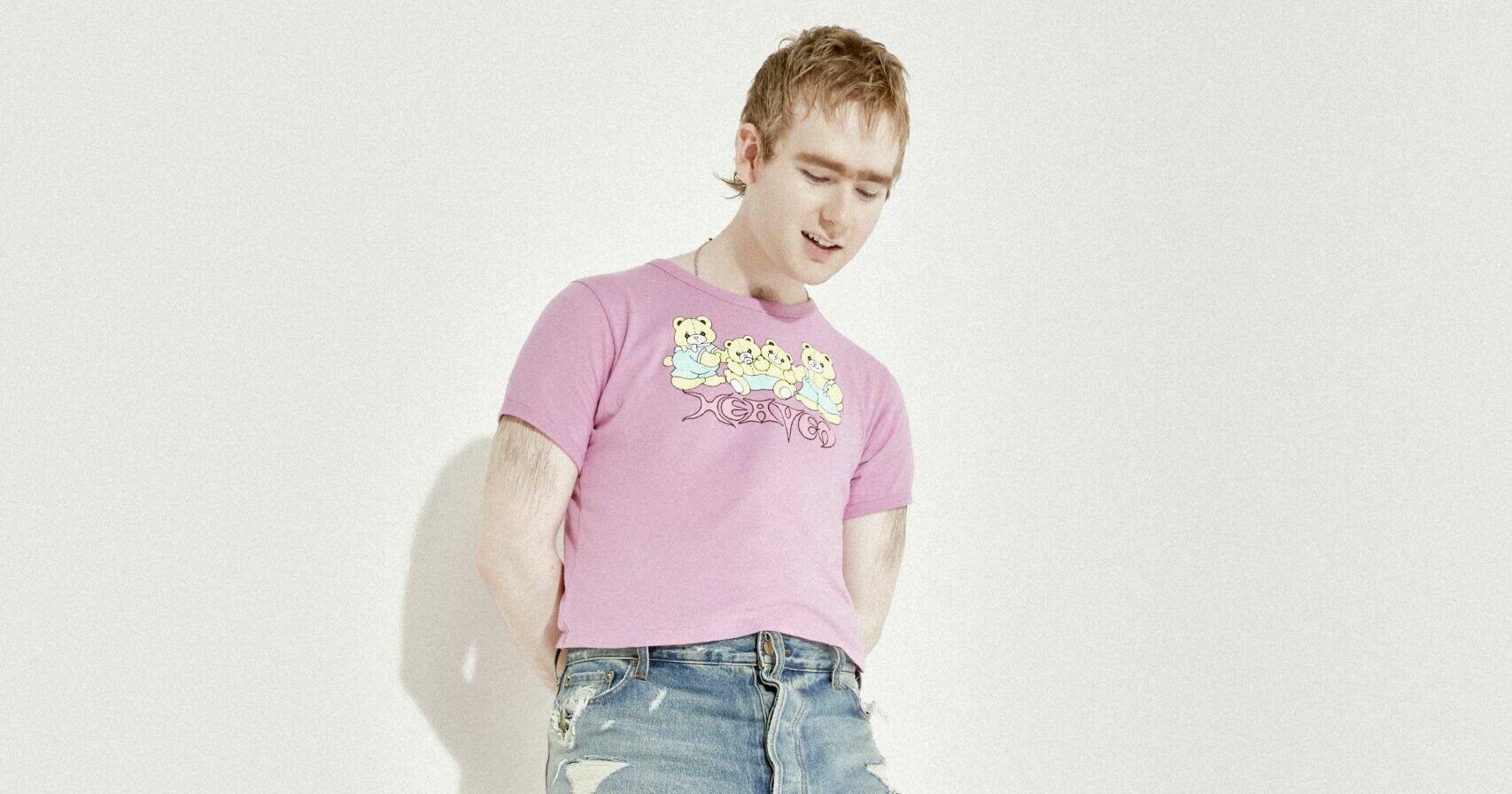 Alex Crossan, aka Mura Masa, has returned with a new track. Fresh off the heels of his 2022 Grammy nomination for Best Remixed Recording, ‘2gether’ is the British producer’s first new music since the release of his second album R.Y.C in 2020. It features 19-year-old singer-songwriter Gretel Hänlyn, whose debut single, ‘Slugeye’, Crossan produced earlier this year. Check out ‘2gether’ below.

Since releasing R.Y.C., Mura Masa has also co-produced PinkPantheress’ ‘Just for Me’ and remixed tracks by Erika de Casier and Clairo.