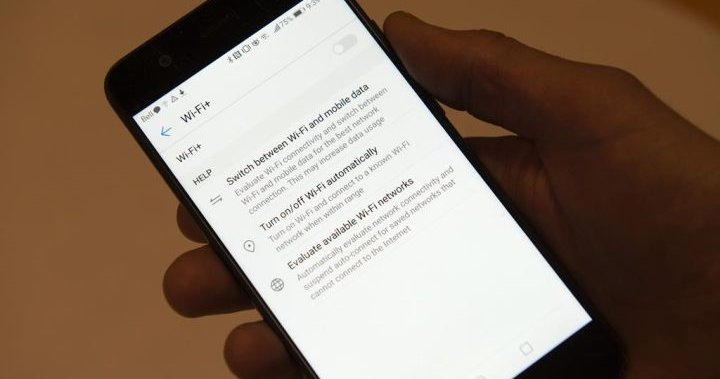 
The House of Commons called on the government Tuesday to suspend plans by the Public Health Agency of Canada to collect data from millions of mobile phones to help understand travel patterns during the COVID-19 pandemic.

MPs passed a motion urging the government to suspend a plan to extend the collection of cellphone location data until the privacy implications are looked into.

The vote by MPs follows the passing of a motion by the House of Commons ethics committee to halt the collection of data until privacy concerns are addressed.

The committee motion was unanimously backed by MPs on the committee from all parties, including Liberals. But on Tuesday, when the motion came before the whole House, the Liberals voted against it.

The motion said the tender should not be extended until the Commons ethics committee reports that the privacy of Canadians will not be affected by the plans to collect mobile phone location data. It was supported by the Conservatives, Bloc Quebecois and NDP.

The government can ignore the motion if it wishes and allow the public health agency to press ahead with its plans, even though the motion was passed by a majority of MPs.

But John Brassard, the Conservative House leader who sits on the ethics committee, urged the government to pay heed to the wishes of MPs.

He said in an interview it was a “reasonable request” to allow the Commons ethics committee to investigate the implications of data collection for Canadians’ privacy, and to halt the tender until it has the chance to report its findings.

On Monday, the privacy commissioner gave evidence to the ethics committee on the proposal.

“The privacy commissioner offered to look under the hood of the program,” Brassard said. “He said he had received many complaints.”

In December, the federal public health agency issued a new request for proposals to track countrywide cell tower-based location data between Jan. 1, 2019, and May 31, 2023.

The notice said the data must be accurate, accessible and timely, as well as ensuring privacy and transparency. It must also be stripped of all identifying information.

The public health agency did not immediately respond to requests for comment. It has previously said that it has looked into the privacy implications of the proposal and consulted its own privacy experts.