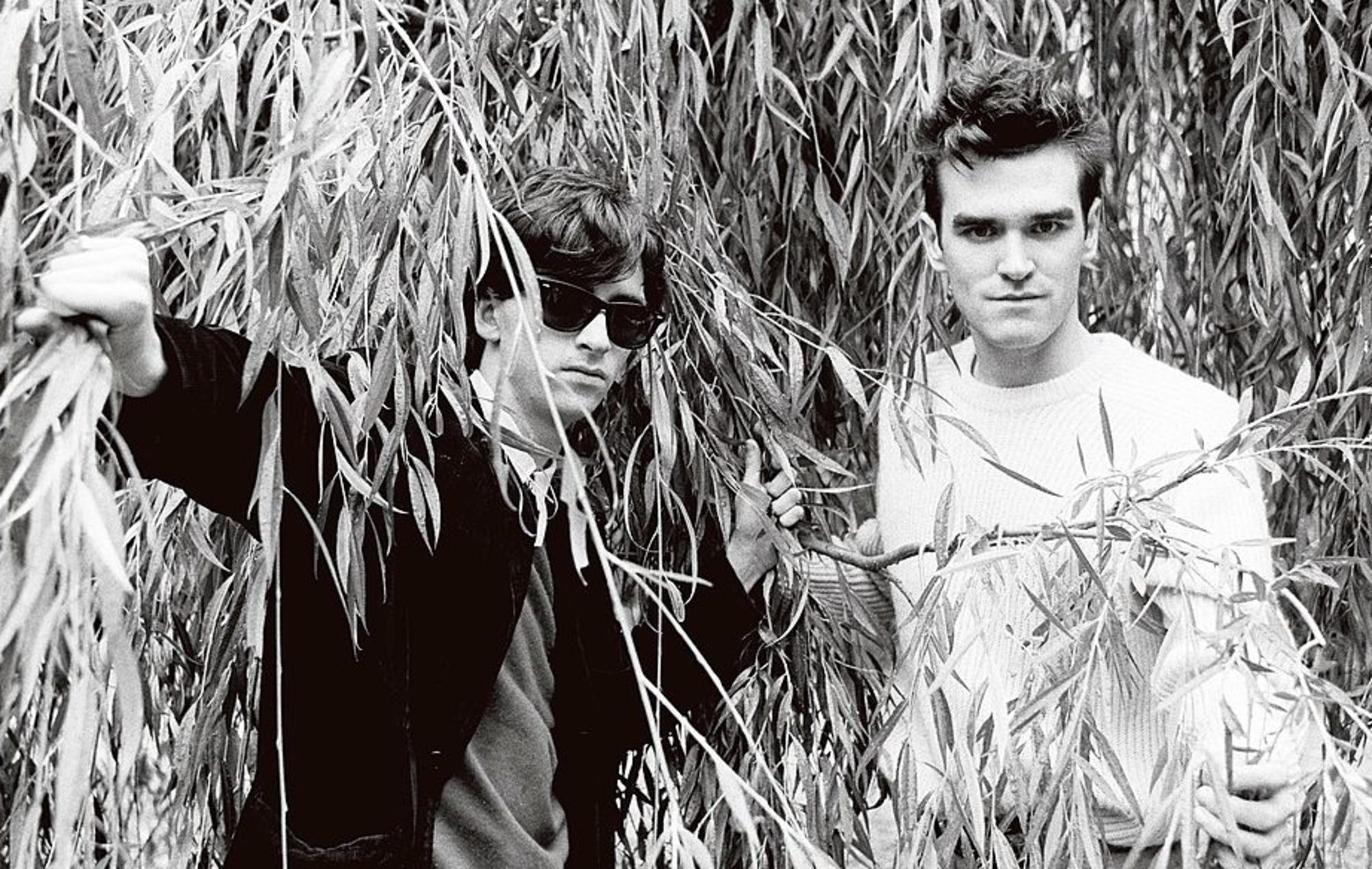 
Morrissey has issued a statement in which he’s asked his former Smiths bandmate Johnny Marr to stop mentioning him when giving interviews.

In a post on his Morrissey Central website, the controversial singer-songwriter wrote: “This is not a rant or an hysterical bombast. It is a polite and calmly measured request: Would you please stop mentioning my name in your interviews?”

“Would you please, instead, discuss your own career, your own unstoppable solo achievements and your own music? If you can, would you please just leave me out of it?”

Morrissey continued: “The fact is: you don’t know me. You know nothing of my life, my intentions, my thoughts, my feelings. Yet you talk as if you were my personal psychiatrist with consistent and uninterrupted access to my instincts.

“We haven’t known each other for 35 years – which is many lifetimes ago. When we met you and I were not successful. We both helped each other become whatever it is we are today.  Can you not just leave it at that? Must you persistently, year after year, decade after decade, blame me for everything … from the 2007 Solomon Islands tsunami to the dribble on your grandma’s chin?”

“You found me inspirational enough to make music with me for 6 years,” he said. “If I was, as you claim, such an eyesore monster, where exactly did this leave you? Kidnapped? Mute? Chained? Abducted by cross-eyed extraterrestrials? It was YOU who played guitar on ‘Golden Lights’ – not me.”

Morrissey went on: “Yes, we all know that the British press will print anything you say about me as long as it’s cruel and savage. But you’ve done all that. Move on. It’s as if you can’t uncross your own legs without mentioning me. Our period together was many lifetimes ago, and a lot of blood has streamed under the bridge since then. There comes a time when you must take responsibility for your own actions and your own career, with which I wish you good health to enjoy. Just stop using my name as click-bait.”

Before wrapping up, the former Smiths frontman highlighted the fact that he has “openly applauded” the “genius” of Marr.

“I have not ever attacked your solo work or your solo life,” he said, “and I have openly applauded your genius during the days of ‘Louder than bombs’ and ‘Strangeways, here we come’, yet you have positioned yourself ever-ready as rent-a-quote whenever the press require an ugly slant on something I half-said during the last glacial period as the Colorado River began to carve out the Grand Canyon.

It comes after Marr shared the reason why he’s not “close” with Morrissey in a new interview, claiming that it’s because they’re “so different”.

The legendary guitarist and singer-songwriter was speaking to Uncut Magazine for the cover story of its latest issue, where he discussed the making of his new solo album ‘Fever Dreams Pt 1-4’ as well as his colourful history of working with the likes of The Cribs, Modest Mouse, Nile Rodgers, Chrissie Hynde, New Order‘s Bernard Sumner, Billie Eilish, Hans Zimmer and many more.

Describing being in a band as “a bit like army buddies or being in a submarine” with “a lot of pressure and a lot of weirdness and stress,” Marr said that loyalty was crucial to maintaining an artistic relationship – something that he famously hasn’t managed with Morrissey.

“It’s a simplistic way of putting it, but one of the reasons I’ve been in so many bands was because I wanted to be loyal to them,” said Marr. “It won’t come as any surprise when I say that I’m really close with everyone I’ve worked with – except for the obvious one. And that isn’t that much of a surprise because we’re so different, me and Morrissey. But all of these different musicians, I can pick up the phone to any one, and just pick up from where we left off.

He continued: “So yeah, loyalty. But it’s not because I’m so virtuous. Everyone I’ve worked with has been great. The only thing that turned to shit was The Smiths. Which is a shame, but shit happens. I hate talking about the group I formed in those terms, the group I loved. But, you know, let’s get some perspective.”