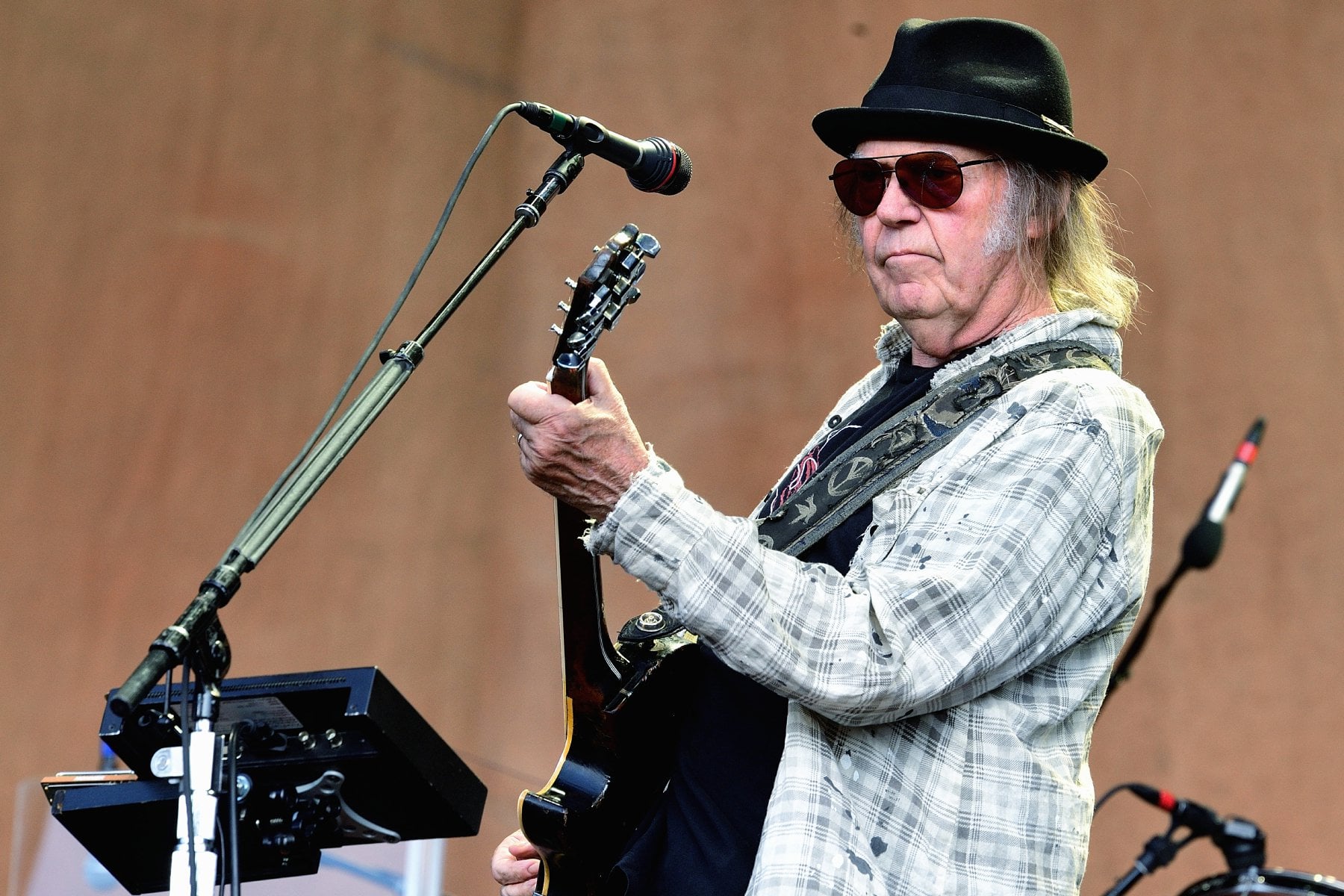 
Both Young and Joni Mitchell saw numbers go up.

Even without Spotify, Young’s on-demand streaming numbers were impressive as he pulled in 5.6 million for that Jan. 27 through Feb. 3 period (he’d notched just over 5.3 million the previous week, while before that he typically hovered around four million streams). Along with all the attention his protest move garnered, Young might’ve gotten an additional boost from one of Spotify’s main competitors, Apple Music, which launched a new marketing campaign promoting the availability of Young’s extensive catalog.

But it was actual sales where Young saw his biggest percentage increases. Young sold 6,285 albums and 7,278 digital tracks for that period ending in Feb. 3, amounting to an 80 percent rise in album sales (he had 3,484 the previous week) and a 74 percent rise in digital song sales (4,190 the previous week). Young’s album sales were almost nearly split in half between physical and digital, and his physical album sales jumped from 1,548 to 3,128, an increase of 102 percent (perhaps his decision to take his music off Spotify also served as a reminder that the infinite jukebox is not necessarily as infinite and permanent as we’ve come to expect).