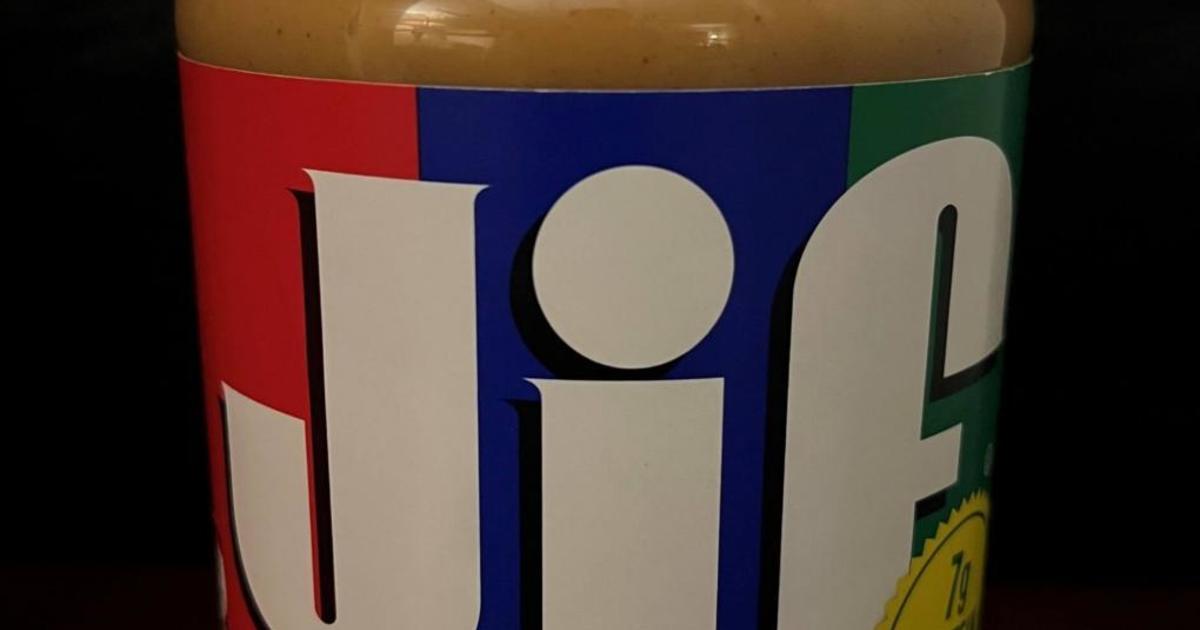 
Candy and trail mix made with recalled Jif peanut butter are among the dozens of products being pulled from stores nationwide as federal health officials investigate a multistate outbreak of salmonella.

The Centers for Disease Control and Prevention on Monday issued a public safety alert that said at least 14 people from 12 states had been infected, with two hospitalized. “Four of five people interviewed reported eating different types of Jif brand peanut butter before getting sick,” the agency stated.

The J.M. Smucker Co. late last week recalled multiple Jif brand peanut butter types sold across the U.S. and in Canada, including creamy, crunchy, natural and reduced fat. The outbreak strain of Salmonella Senftenberg was found in a J.M. Smucker plant in Lexington, Kentucky, according to the Food and Drug Administration.

The actual number of sick people and affected states is likely higher, as some individuals recover without being tested, according to the CDC. “This product has a very long shelf life, so be sure to check any Jif peanut butter you have at home to make sure it has not been recalled,” it added.

Salmonella can cause symptoms including fever, diarrhea, nausea, vomiting and abdominal pain. It can be serious and sometimes fatal to children, as well as the frail and elderly. Most people who get Salmonella develop symptoms between six hours and six days after being exposed to the bacteria.

Meantime, Giant Eagle is recalling GetGo branded apple slices with peanut butter sold through May 13 by GetGo stations in Indiana, Ohio, Pennsylvania and West Virginia. The snacks bear the UPC code: 30034 93770 6 and best-if-used-by dates through May 29, 2022.

The CDC estimates that about 1.3 million Americans are infected with salmonella each year, with 26,500 hospitalized and 420 dying as a result.