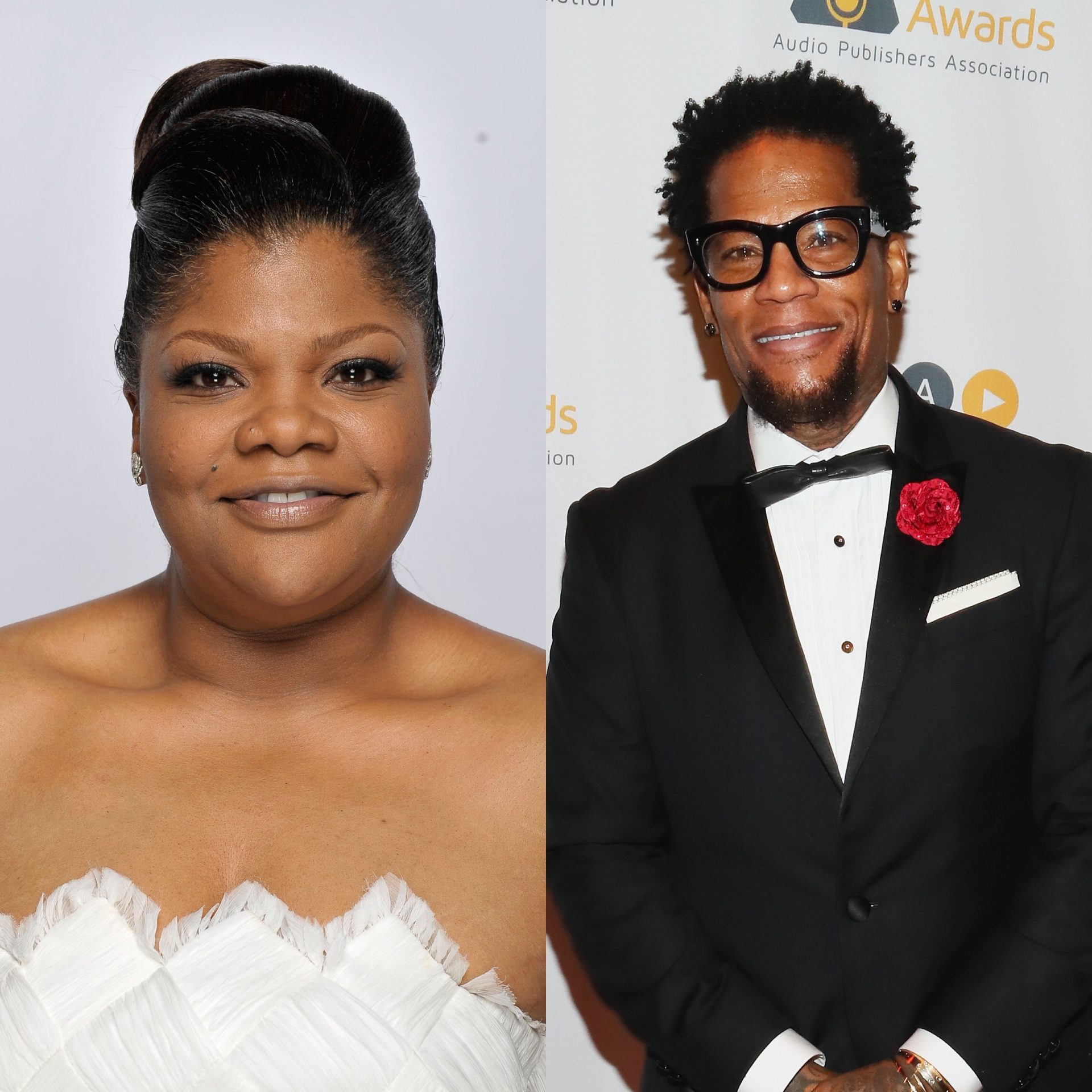 
Looks like Mo’Nique had a few things to get off of her chest during her set for The Comedy Explosion at the Fox Theater in Detroit, Michigan! Mo took aim at D.L. Hughley over an alleged contract dispute regarding Mo’Nique headlining the show.

In different clips that have surfaced online, Mo can be heard calling D.L. a “coon” and a “b***h n***a.” She even appears to make a comment on his sexuality saying, “Your name is D.L. what the f**k it stand for? How far you bending over…”

Mo’Nique concluded her rant by saying that “he messed with the wrong one.” D.L. has since responded to Mo’s comments on instagram.

“All you have to do is check the order of names on the ticket stub from last night and you’ll see who’s confused,”  D.L. stated. “Against my better judgment, over the objections of my team and 4 other occasions where I said NO, I decided to take a chance and work with Monique. Oprah was the problem, Tyler Perry was the problem, Charlamagne was the problem, Steve Harvey was the problem, Lee Daniels was the problem, Netflix was the problem… Now it’s MY turn. At some point it can’t be everyone else, IT’S YOU!! Lesson learned. I didn’t have anything personal against Monique… People paid a lot of money to laugh, not here about your contract. Apparently, the role you played in PRECIOUS turned out to be an autobiography. I wonder who’s next…”