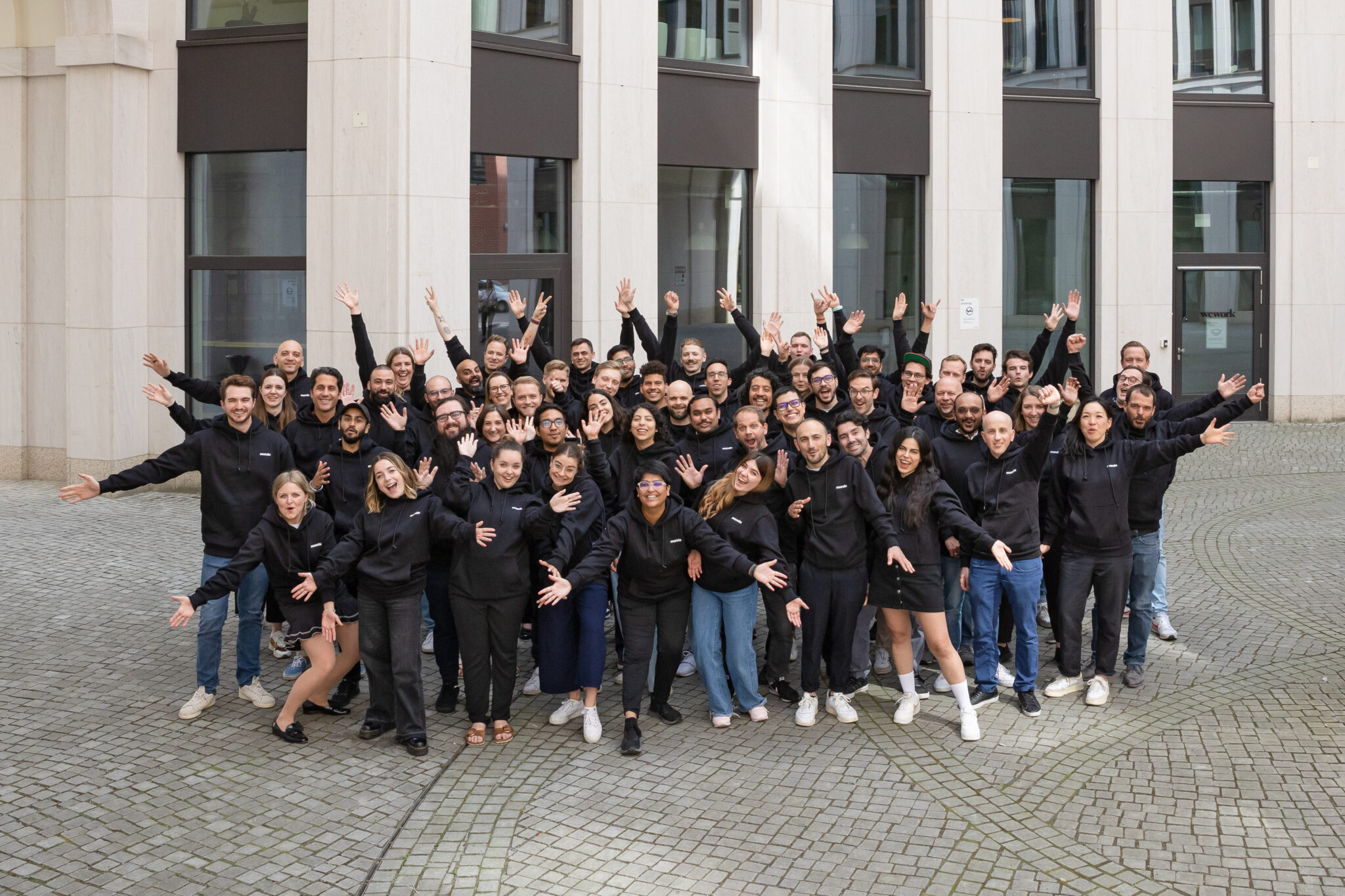 
The Buy Now Pay Later approach to business is not something new, with many companies offering customers a way to get what they want and pay for it in a way that suits them best. Now, the same approach is appearing in the business-to-business (B2B) world, with Mondu standing out as a rising star. It offers a great solution for online checkout and is sure to keep growing as time goes on. To learn more about Mondu and its plans for this round of funding, check out the article below.

Given the likely global recession, small businesses are reaching for new kinds of financing. Thus, the Buy Now Pay Later business model is now expanding into this B2B world at a rate of knots. Playter has raised backing to do this, as has Hokodo, Billie and Tranch, to name a few other players. But in Germany, B2B Payments company Mondu has emerged as a significant entrant to the market.

Mondu has now raised a $43M Series A round led by US-based venture capital fund Valar Ventures, and will use the funding to expand into more European countries later this year.

Malte Huffmann, Co-Founder and Co-CEO of Mondu, said in a statement: “The concept of BNPL isn’t new in the B2B world; offline business trade has enjoyed it for decades. But as more companies increasingly move to digital, the need for BNPL for B2B online will grow immensely. We are on the verge of a “digitalization boom”, and Mondu wants to be part of that revolution and drive innovation within the B2B payments space.”

Philipp Povel, Co-Founder and Co-CEO of Mondu, said there is a “$200Bn opportunity just in Europe and the US, which is bigger than the global consumer BNPL market.”

Since October 2021, Mondu has signed merchant customers across industries such as beauty, cleaning and manufacturing. One example is Ionto Comed, a manufacturer in the beauty sector that supplies salons.

Andrew McCormack, Founding Partner of Valar Ventures, commented: “BNPL for B2B sits at the intersection of three huge markets that are all in transition. The B2B payments market is immense, and its transition to digital has been accelerated over the past couple of years. The B2B eCommerce market is larger than B2C but is underserved by current offerings, and supply chain financing is a growing need, particularly for SMBs.”

Mondu will have to expand quickly. Berlin-based Billie has raised €138.2M so far, and Tranch in the UK has raised $5.6M.

Spencer Hulse is an editor at Grit Daily News. He covers affiliate, viral, and marketing news.