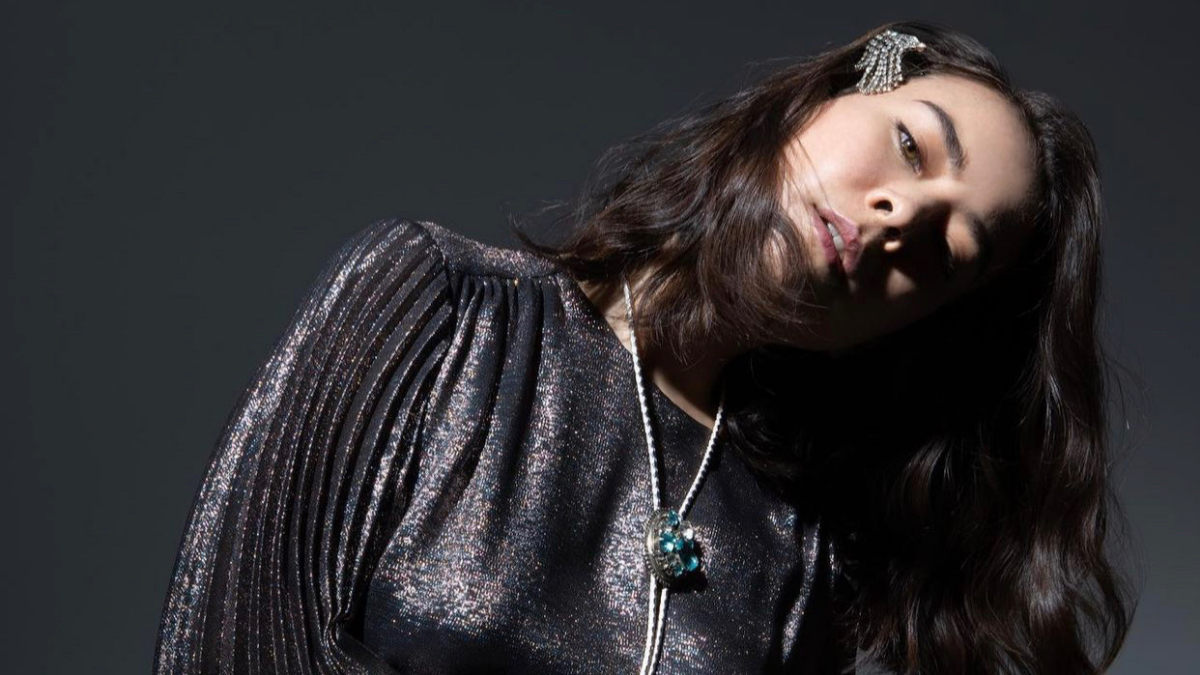 
Mitski has unveiled her new album Laurel Hell. Stream it below.

Laurel Hell is the Japanese-American singer-songwriter’s first full-length body of work since Be the Cowboy (which was Consequence’s No. 1 album of 2018). Inspired largely by ’80s dance music, the LP contains singles “Working for the Knife,” “The Only Heartbreaker,” “Heat Lightning,” and “Love Me More.” To coincide with tonight’s release, she has shared a video for the album track “Stay Soft,” which you can view below.

“It seems almost too perfect for Mitski to return, in year three of our miserable pandemic,” writes Consequence’s Paolo Ragusa in his official review of the album, “with a bright, dancefloor-ready album, and there’s no doubt that some fans will be disappointed that the extroverted energy of Laurel Hell doesn’t match Mitski’s usual exercise in depicting despair…But fret not: Laurel Hell still contains a great deal of signature Mitski aphorisms, which consistently evoke a universe of emotions from the smallest of details.”

To celebrate the album’s release, Consequence also ranked Mitski’s 10 best songs — with “Nobody,” “Your Best American Girl,” “I Bet on Losing Dogs,” “Strawberry Blond,” and “Francis Forever” among the tracks that made the cut.

Following an indefinite hiatus from the road in order to “be a human again,” Mitski is returning in full force with a lengthy 2022 US tour featuring stops at Radio City Music Hall in New York, Shrine Exposition Hall in Los Angeles, Ryman Auditorium in Nashville, The Anthem in Washington, DC, and more. She has also plotted out dates for a UK/European tour taking place in April and May. Tickets are currently on sale at Ticketmaster. 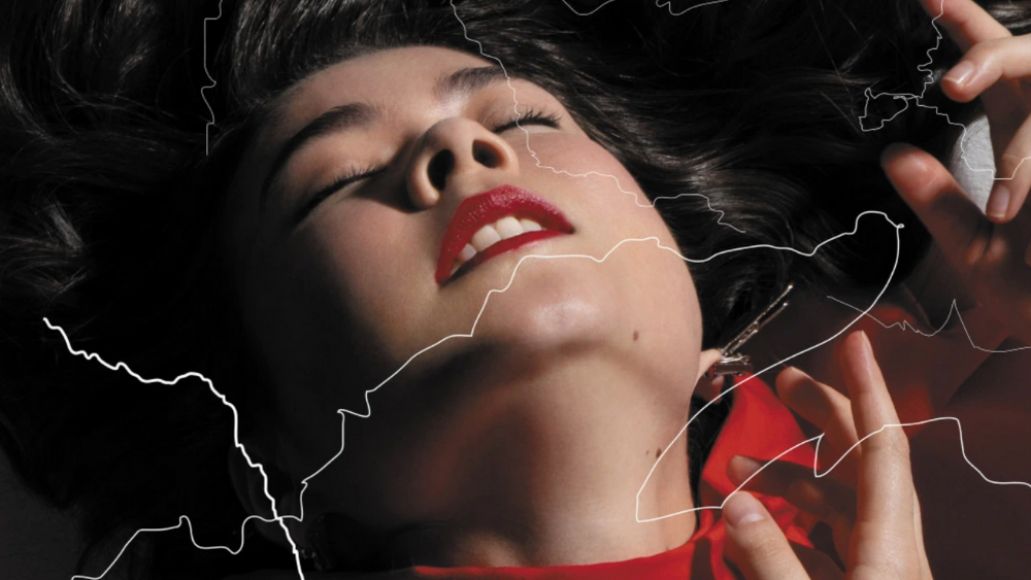