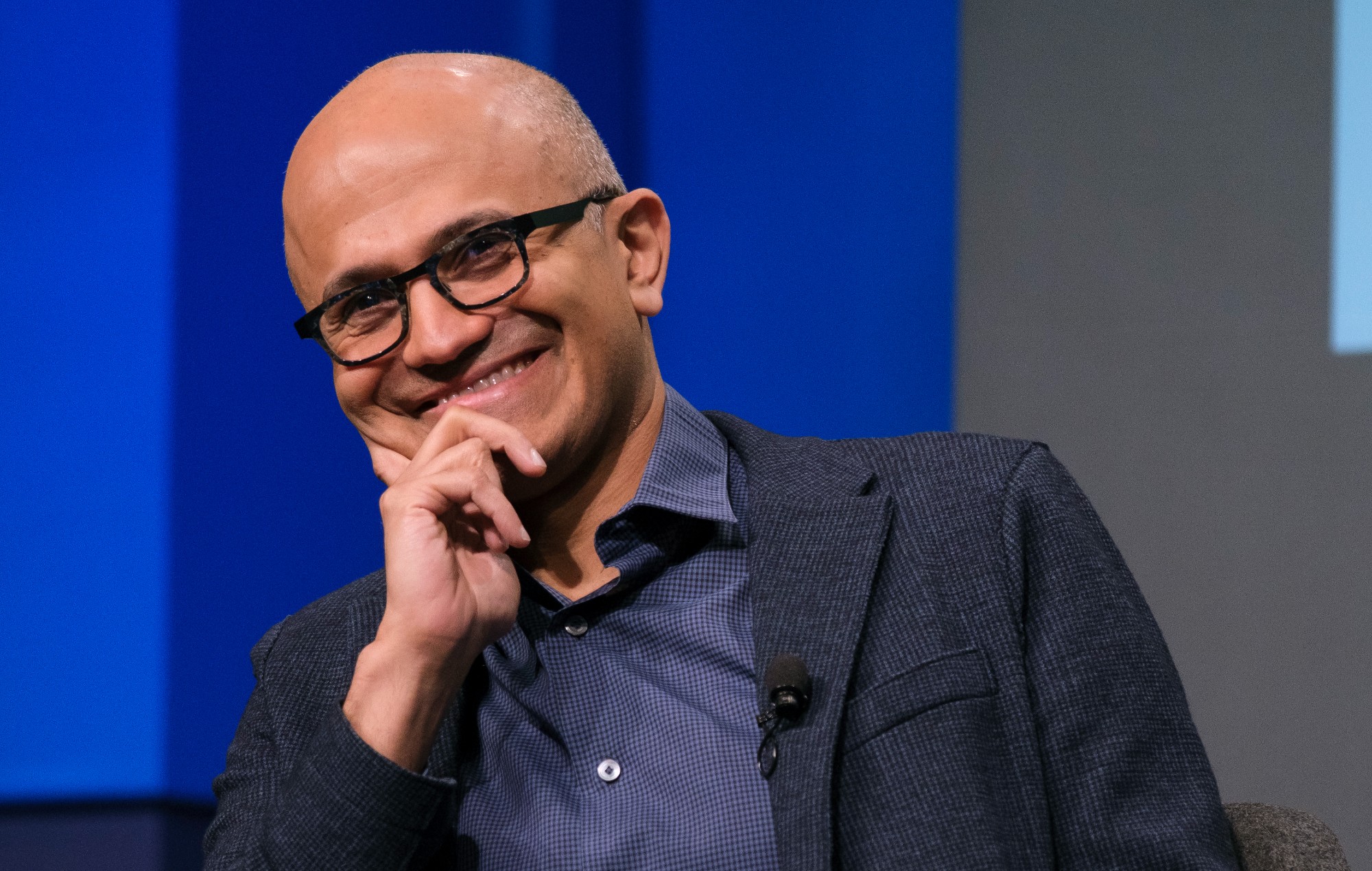 
Microsoft CEO Satya Nadella has said that he doesn’t believe its acquisition of Activision Blizzard should be blocked by the US Federal Trade Commission.

The deal, worth around £50billion, was announced on January 18 but earlier this week it was announced that the US Federal Trade Commission would be conducting an antitrust investigation after fears the acquisition would harm competition.

Talking to the Financial Times, Nadella said that the deal would only place Microsoft as the third largest player in the video games industry behind Sony and Tencent. He also believes the fragmentation of the market would prevent it from ever gaining a monopoly.

“At the end of the day, all the analysis here has to be done through a lens of what’s the category we’re talking about, and what about the market structure?” said Nadella.

“Even post-this acquisition, we will be number three with a low teens (market) share, where even the highest player is also in the teens (for market) share. It shows how fragmented content creation platforms are. And so, that’s the fundamental category. Yes, we will be a big player in what is a highly fragmented place.”

Under the Biden administration, the FTC has promised to take a firmer stance on policing bigger tech companies. Last month they issued a joint statement with the Justice Department discussing their wish to strengthen enforcement against illegal mergers.

Nadella went on to say that any investigation would have to ask “why are these content companies trying to become bigger? It’s because the place where the constraints really are is distribution. The only open distribution platform for any gaming content -guess what? – is Windows. The biggest store on Windows is Steam. It’s not ours. People can do any payment instrument, whereas all the other gaming distribution platforms are closed.”

“To some degree, that’s why we are very hopeful that, by becoming stronger, even with low share, we can create more distribution for many small players using things like xCloud,” he added.

Spencer quoted several IPs he was excited to work with including King’s Quest, Guitar Hero and HeXen. Activision Blizzard also owns studios who have previously worked on other classic IPs such as Crash Bandicoot, Spyro The Dragon and Tony Hawk’s Pro Skater.