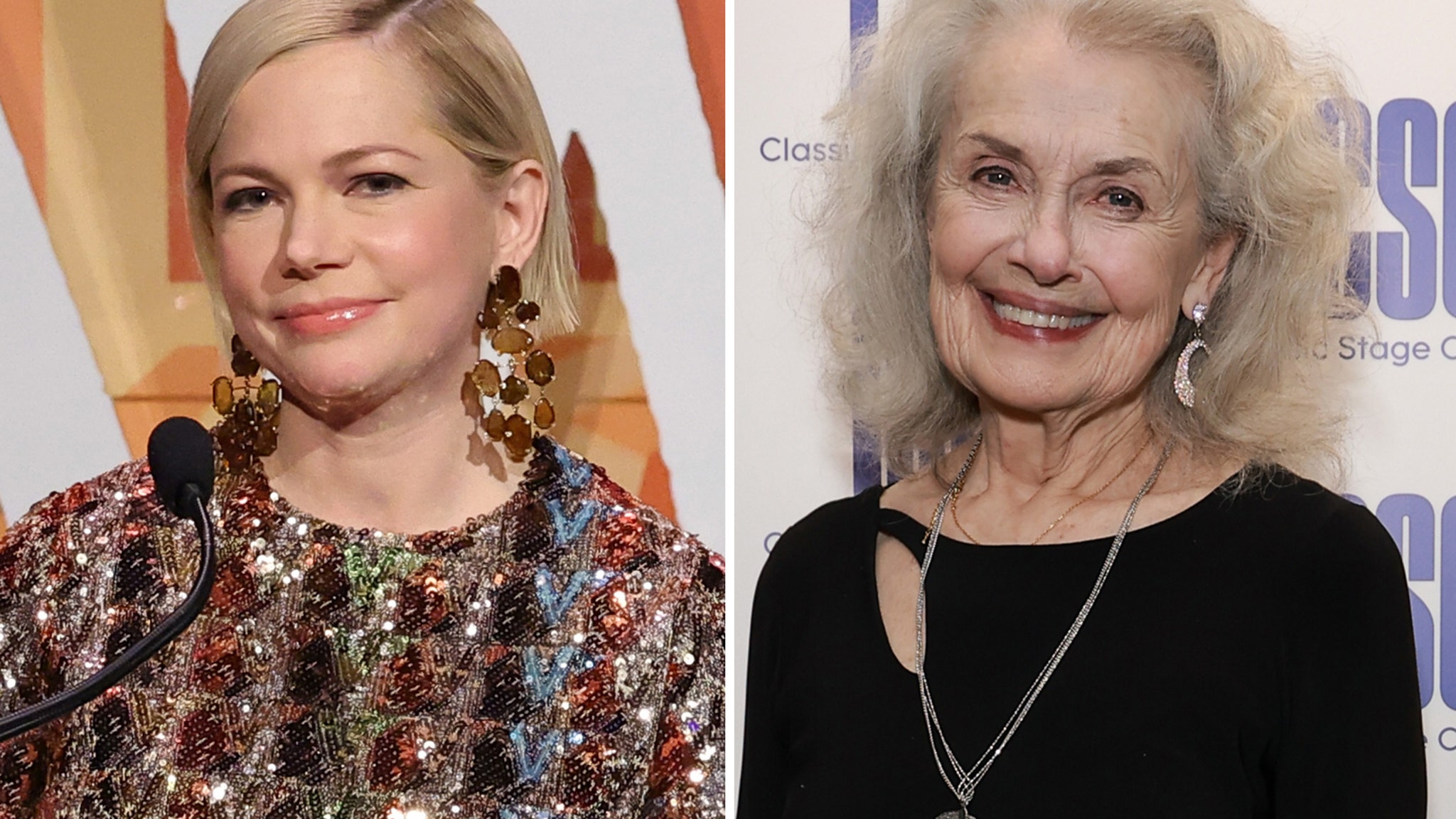 She also acknowledges she wouldn’t be where she is today “without having first played Jen Lindley.”

Michelle Williams brought it back to her “Dawson’s Creek” days after she was celebrated with a Career Tribute on Monday night at the 32nd Annual Gotham Awards.

During her acceptance speech, the star of “The Fabelmans” used most of her time to pay tribute to her costar from The WB drama, Mary Beth Peil, who played her character Jen Lindley’s grandmother, also known as “Grams.”

“Whenever something good happens for me in my life, I can draw a straight line back to somebody who was meant to be here tonight but, being a New Yorker, means living in a reality that you are definitely not in control of — so she’s not in the room, but she’s in my heart,” Williams began, before naming Peil.

Michelle Williams, who received a performer tribute at this year’s #GothamAwards, commended her #DawsonsCreek co-star Mary Beth Peil during her speech. https://t.co/Zr7PrBepzi pic.twitter.com/Vwpz27onai

“I was an emancipated minor when we met. I was 16 years old, and I was totally alone,” Williams continued. “Mary Beth Peil was the first artist that I had ever met in my life. She didn’t call herself that, but there is something different about her. It was the way she asked questions, the way that she leaned into conversations, and how excited she seemed for every moment of every day on our TV set. And I didn’t know what this ineffable quality was, but I knew I wanted to pull my chair closer to hers.”

As the two began to bond during filming, Williams said she began to learn more about Peil’s storied career — which included being an opera singer, Tony nominee and mother while crossing over “from TV to film to theater like she was changing trains at rush hour.” Added the actress, “She could do anything.”

“She lived an artist’s life, she was brimming and bursting with energy and she showed me that creativity was more than a mere profession. And all of this vitality was miraculously turned in my direction. Her smiling face was looking at me, and she called me her girl,” she continued.

Williams said it was Peil who told her all about “New York f—ing City,” telling the then-young star she should move there and “build a life.” The actress also credited her mentor will encouraging her to do theater. 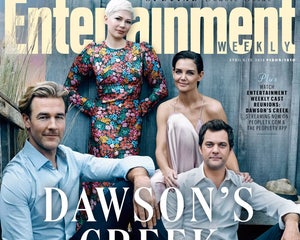 “I wasn’t an artist or a mother. I wasn’t even a high school graduate. Honestly I was barely even a Michelle; I had just gotten people to stop calling me Shelly,” Williams joked, “But now I was Mary Beth’s girl. And that made me a somebody.”

She added that she was “grateful” for the Career Tribute honor, because it gave her a chance to look back “and realize that I couldn’t have played” roles like those in “Manchester by the Sea,” “My Week with Marilyn,” “Fosse/Verdon” or “The Fabelmans” — in which she plays a version of Steven Spielberg’s mother — “without having first played Jen Lindley.”

“I wouldn’t have known how to handle being Steven Spielberg’s mother without having been Mary Beth’s granddaughter,” she concluded, “so thank you Mary Beth, and thank you Gotham Awards for this.”

Williams and Peil both starred on “Dawson’s Creek” from 1998 until 2003. Peil, who continues to act, most recently appeared in episodes of “Halston” and “Katy Keene” and starred on “The Good Wife” throughout its run. 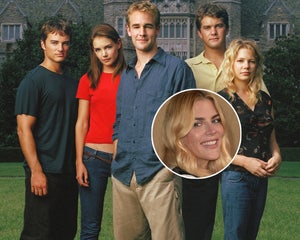