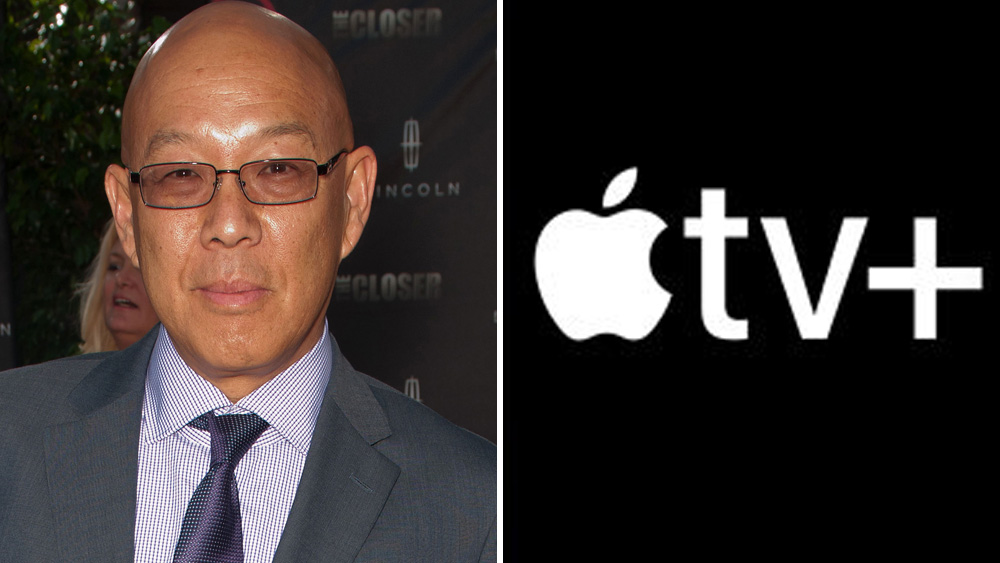 Created, written and executive produced by Amit Bhalla and Lucas Jansen, who will serve as showrunners, Hello Tomorrow! is set in a retro-future world. It revolves around a group of traveling salesmen hawking lunar timeshares. Crudup, who also executive produces, stars as Jack, a salesman of great talent and ambition whose unshakable faith in a brighter tomorrow inspires his co-workers and revitalizes his desperate customers but threatens to leave him dangerously lost in the very dream that sustains him.

Chan will play Walt, a gifted but surly rocket mechanic with a deep and secret connection to Jack’s (Crudup) past.

Chan was a long-running series regular on Major Crimes and has recurred on The Resident and Berlin Station. His feature film credits include U.S. Marshals and Spy Game. He’s repped by GVA Talent Agency.