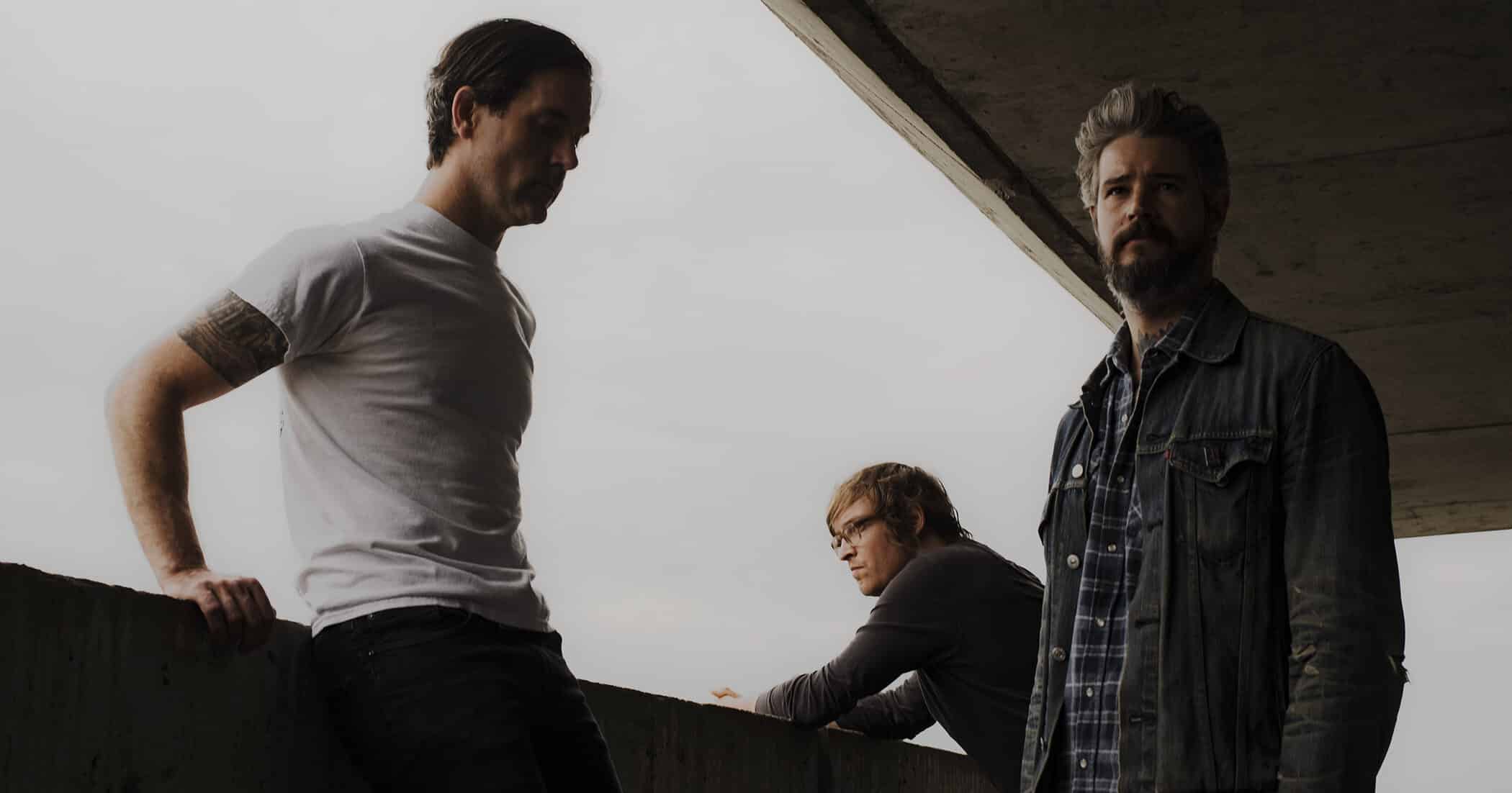 
METZ have shared a new song called ‘Demolition Row’. The track will appear on an upcoming split 7″ with Adulkt Life, which is set for release on March 4 on What’s Your Rupture?. Listen to it below.

“Our motivation for doing this split 7″ was really just a way of doing something special for our upcoming tour where we’ll be playing with Adulkt Life in London,” METZ said in a press release. “We’ve done a few similar projects in the past (Mission of Burma, John Reis, APTBS remix, Clipping) and it’s because we are fans of the music. Book of Curses was a record we all enjoyed and one thing led to another. ‘Demolition Row’ is a song we recorded ourselves and I think it’s quite singular as far as the METZ catalogue is concerned. We’ve never sounded this way before.”