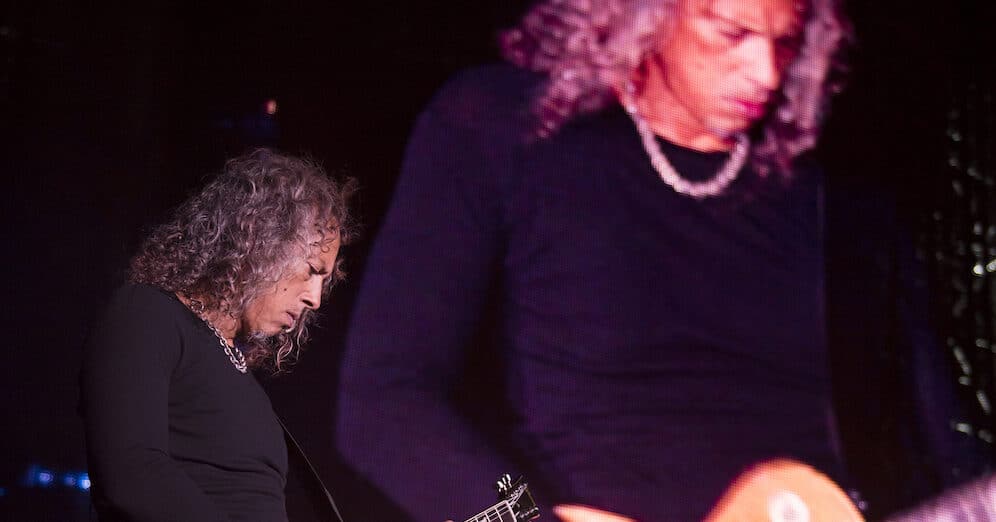 
Metallica guitarist Kirk Hammett has announced his debut solo EP, Portals. Comprised of four instrumentals, the EP will be out on April 23 via Blackened Recordings across digital platforms, on CD, and on ocean blue vinyl as a Record Store Day exclusive. “This music was created with what I describe as an Audio-Cinematic approach,” Hammet remarked in a press release. They’re soundtracks to the movies in your mind.”

Hammett recorded the EP around the world in locations including Los Angeles, Paris, and Oahu. He co-wrote two of the songs with keyboardist Edwin Outwater, who contributes keyboards and oversaw the orchestral players from the LA Philharmonic on Portals and previously worked with Metallica on their S&M2 project. Drummers Jon Theodore and Abraham Laboriel, bassist Greg Fidelman, arranger Blake Neely, and Bob Rock also feature on the EP. 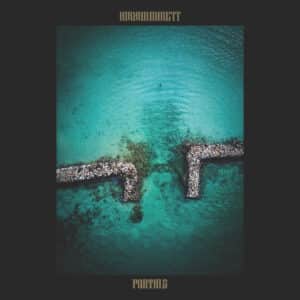