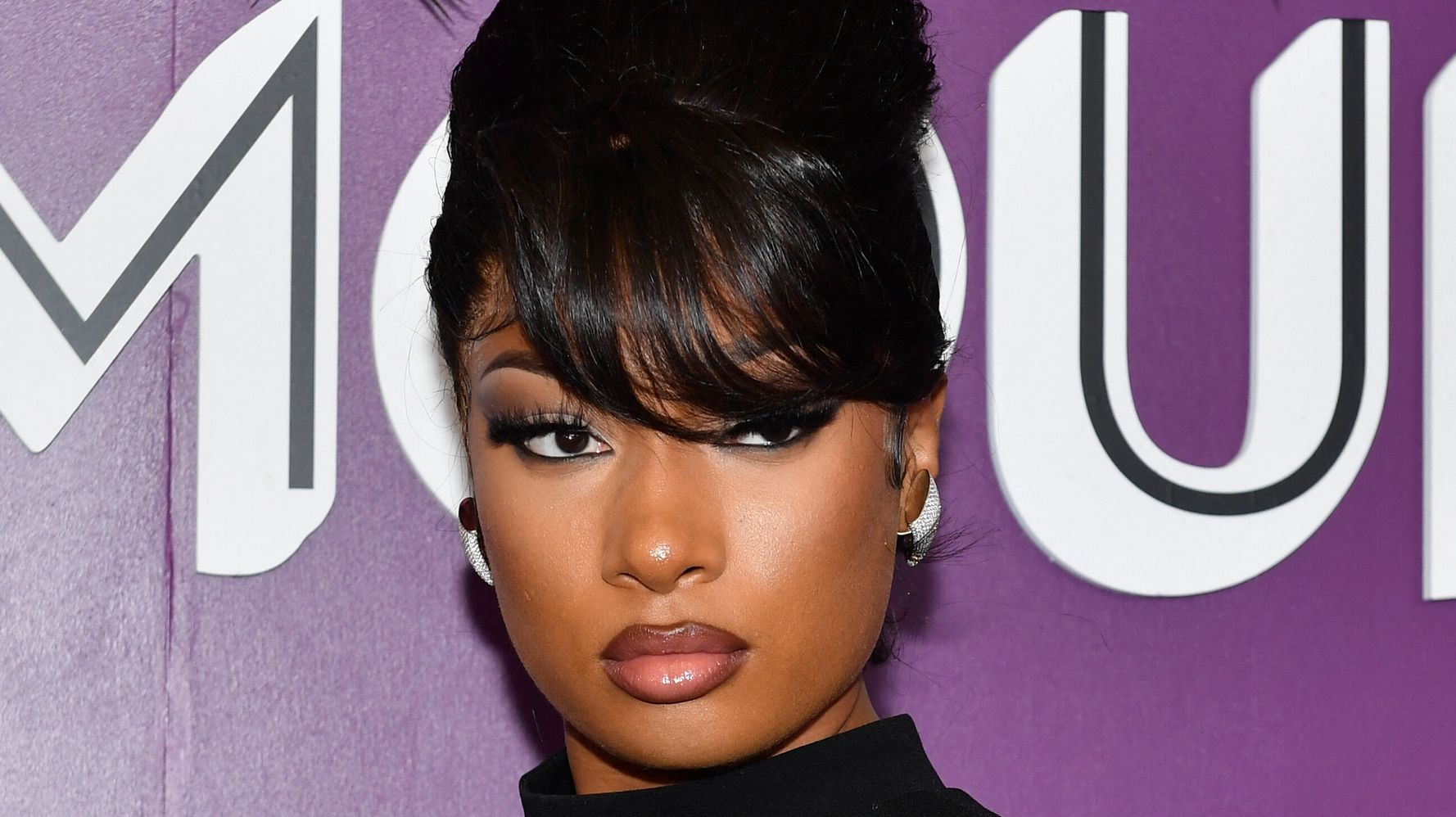 Megan Thee Stallion is now a college graduate, after getting her Bachelor of Science in health administration from Texas Southern University in Houston on Saturday.

The day before, the 26-year-old Grammy winner had tweeted, “When people count me out or tell me I can’t do something it only makes me go harder.”

Video from the ceremony showed her in a cap and gown walking across the stage with her classmates.

Megan told People magazine last year that she wanted to complete her degree in part to honor the memory of her late mother, who died in 2019. She also discussed her goal of becoming a hospital administrator.

“I really wanted to be an administrator over a hospital, but I knew I still wanted to be Megan Thee Stallion. I was like, ‘What can I do?’” she said. “I was like, ‘You know what, I’m gonna open an assisted-living facility and use the money that I make from rapping to open it. Then I’m gonna let my classmates run it.’”