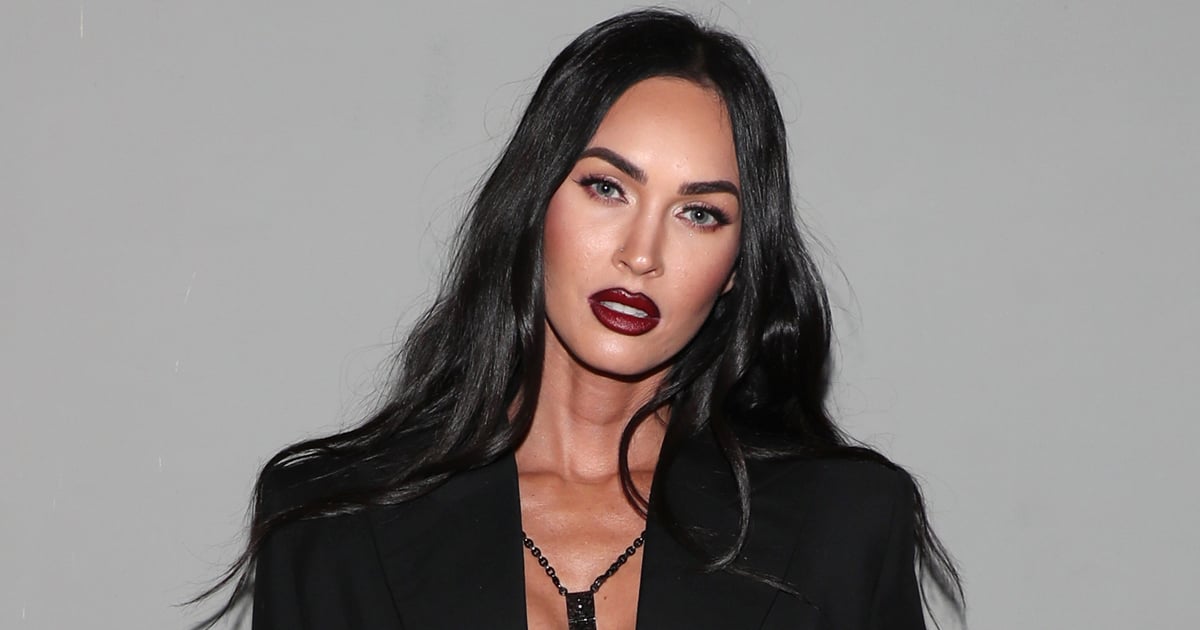 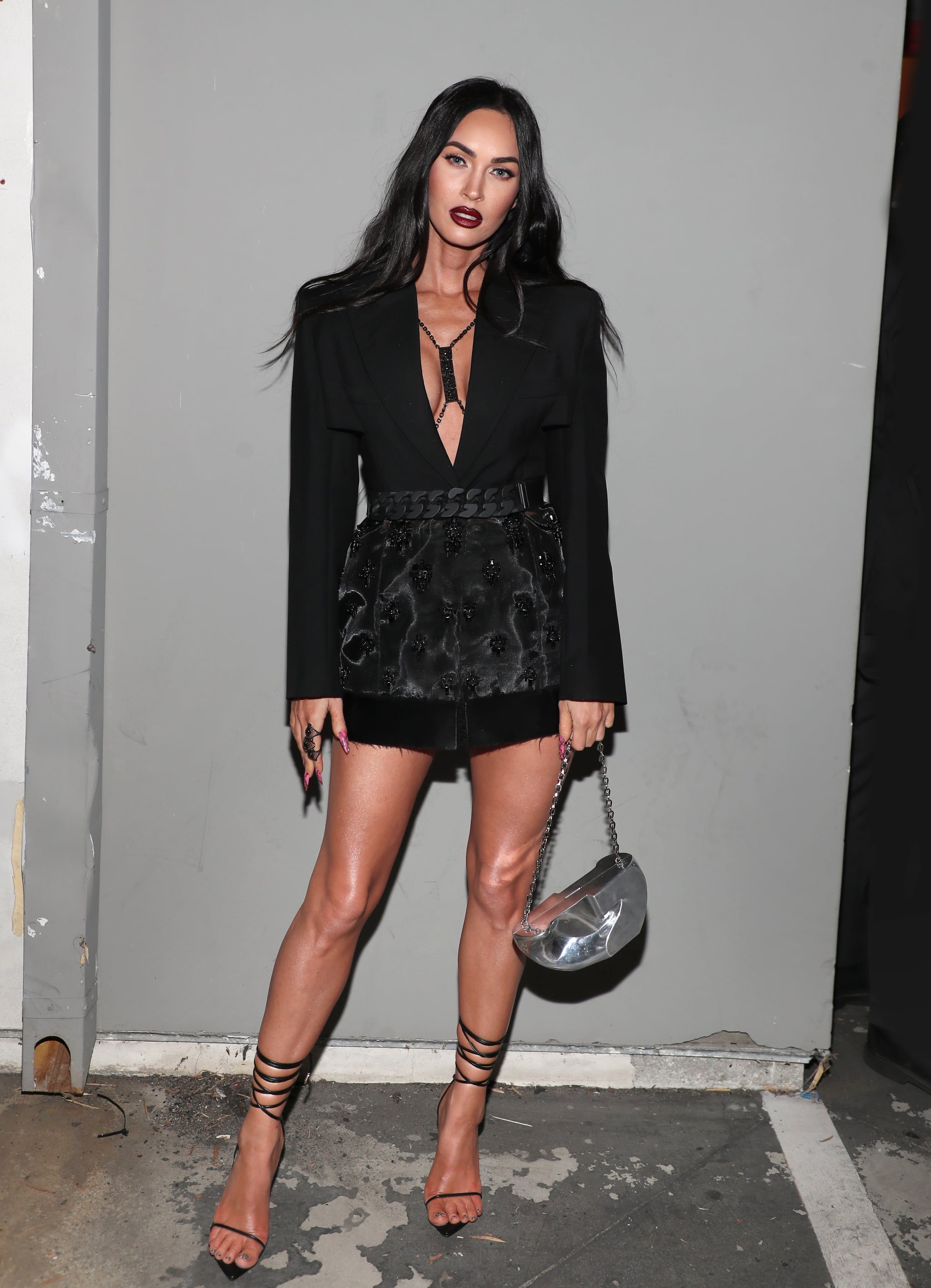 Fox’s glossy waves framed a full face of makeup perfect for a prescheduled performance on late-night TV or a surprise reunion tour, including expertly contoured cheekbones, thick brushed-up brows, and a nude lip that radiates ’90s nostalgia. Were whips and fuzzy handcuffs what we were expecting from the potential sixth Spice Girl? Not exactly. But Fox has us convinced that it’s the only way to go.

Fox’s bid to become the next Spice Girl comes shortly after she became engaged to Machine Gun Kelly, who proposed with a snake-themed emerald and diamond ring on Jan. 12. “i know tradition is one ring, but i designed it with Stephen Webster to be two: the emerald (her birth stone) and the diamond (my birth stone) set on two magnetic bands of thorns that draw together as two halves of the same soul forming the obscure heart that is our love. 1-11-2022 ✨,” Kelly captioned an Instagram post.