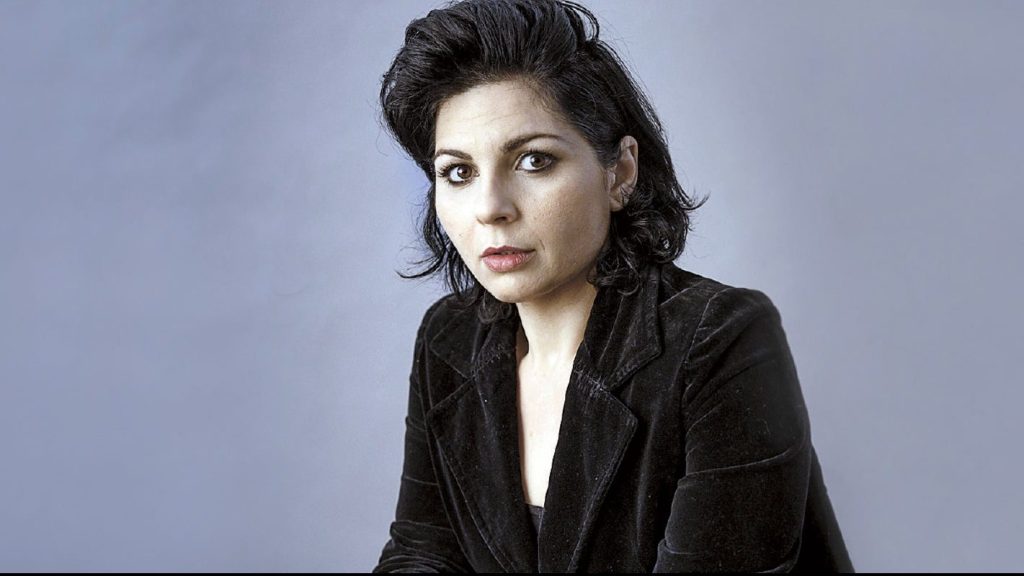 
EXCLUSIVE: Maysaloun Hamoud, the writer and director whose feature directorial debut Bar Bahar (In Between) premiered to critical acclaim at the 2016 Toronto Film Festival, has signed with CAA for representation in all areas.

The first film from the Hungarian-born, Palestinian multi-hyphenate followed three Palestinian women living in an apartment in Tel Aviv as they tried to find a balance between traditional and modern culture, picking up TIFF’s Network for the Promotion of Asian Cinema Award.

The latest project from the artist based in Israel is The Dreamers, a critically acclaimed series that CAA recently sold to Sundance Now. It follows three Palestinian students who get in trouble with the local crime world, the police and their own families, and subsequently initiate an anti-war protest in the form of a large music festival, bringing Israelis and Palestinians together.

The rising female filmmaker is known for her ability to weave together the nuances of being a Palestinian in Israel, and her penchant for tackling taboo topics in her projects. She can write in Hebrew, Arabic and English.