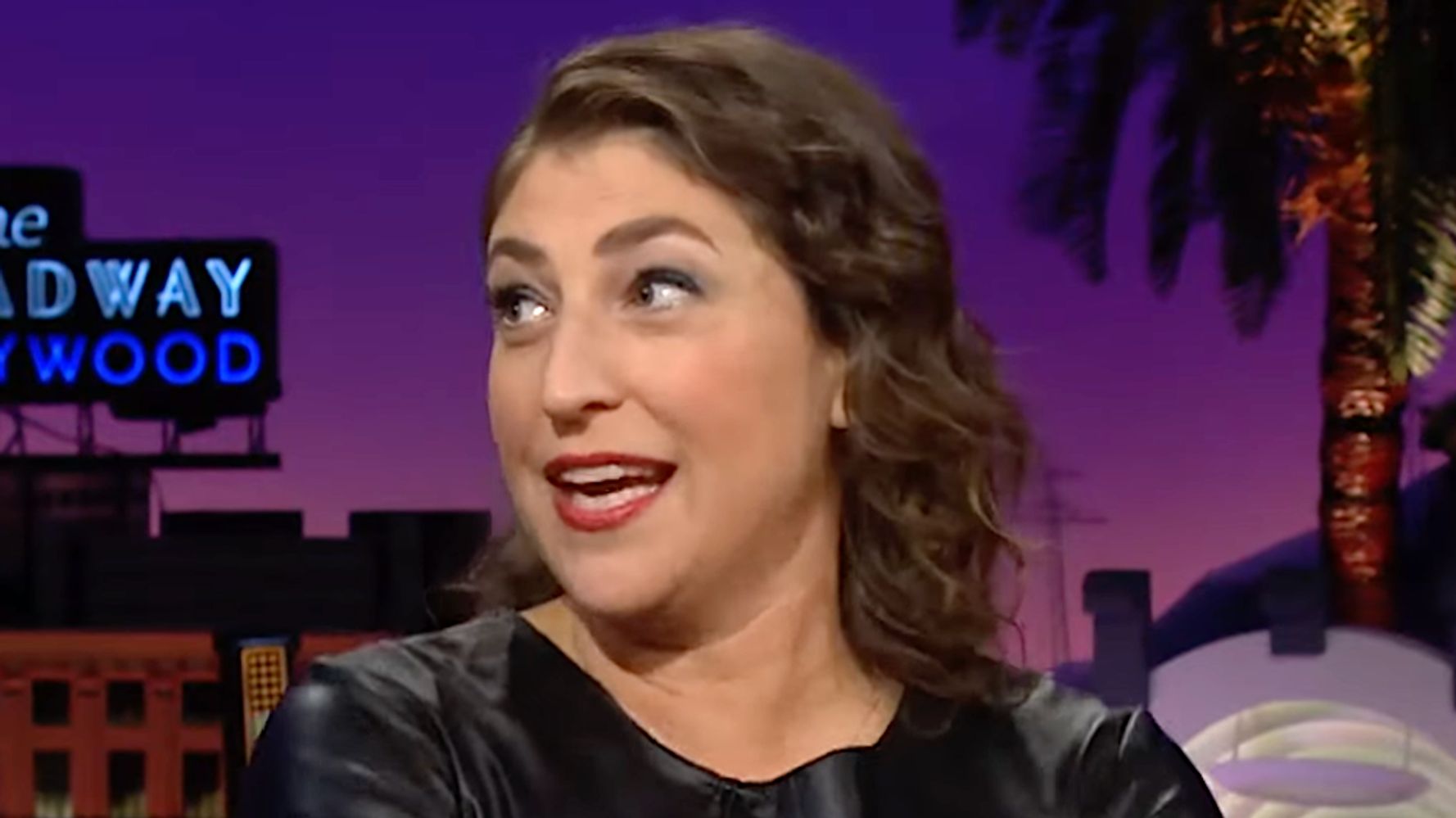 
Bialik and her boyfriend went to see Harris, then a friend, in the production. When the show got a standing ovation, an underwhelmed Bialik said she turned to her companion and said: “I don’t want to stand for this.”

Harris was looking right at her and “reading my lips,” she told host James Corden. When she went backstage after the play, sure enough, Harris asked: “Why did you say you weren’t going to stand up?”

“I did not have a good answer,” the former “Big Bang Theory” star recalled. “We didn’t speak for a long time.”

Harris, the “Doogie Howser M.D.” and “How I Met Your Mother” actor, eventually said he forgave her and sent flowers when he heard Bialik was carrying guilt about the incident, she said.