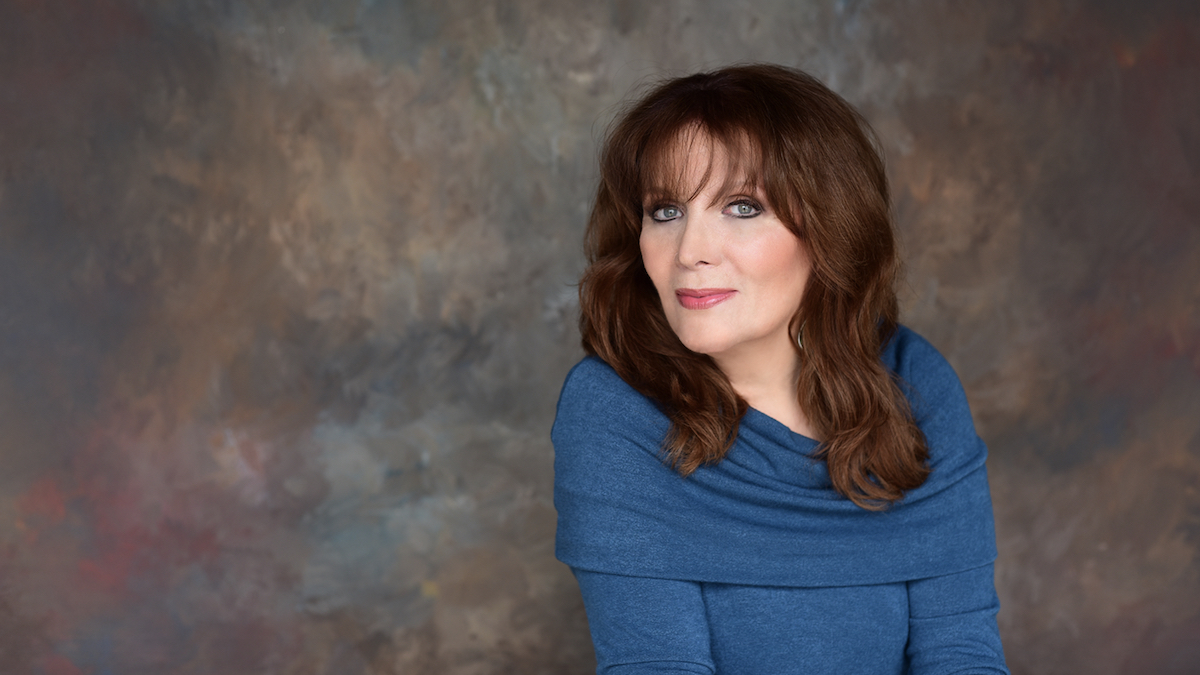 Maureen McGovern has announced that she’s been diagnosed with a rare form of dementia.

McGovern shared the diagnosis in an emotional video posted to her Facebook account and transcribed to her website on August 19th. “What I do, or what I am still able to accomplish, has changed,” she said. “I can no longer travel or perform in live concerts. In fact, I can no longer drive — how’s that for a kick in the butt?”

“At first, I began having trouble finding, in my brain, the words I wanted to say. I struggled with the inevitable shock with fear and frankly hopelessness,” McGovern added. Still, the artist ended her message with an air of hope. “My passion for music, for singing, remains profoundly robust. To me, music is a language that expresses what often cannot be said with just words — it elevates, expands, and heals — brings joy and comfort and can eliminate barriers by creating meaningful experiences. So, accepting this new stage in my life, I began to embrace what I have and let it be.”

Noting her experiences performing in hospices, prisons, and senior facilities, McGovern said she planned to bring more attention and awareness to the benefits of music therapy. “We are all patients and care givers at some time in our lives. I have experienced how music and the arts free our spirits and opens our hearts to our common humanity. I hope you will continue to join me on these next endeavors. May all your lives be filled with music. Be well, be safe, and know you are loved.” Watch the artist’s full video announcement below, and read the transcription of the clip here.

“The Morning After,” which appeared in the 1972 film The Poseidon Adventure, spent two weeks at No. 1 on the Billboard Hot 100 and earned an Academy Award for Best Original Song. McGovern was also nominated for Best New Artist at the Grammys in 1974.